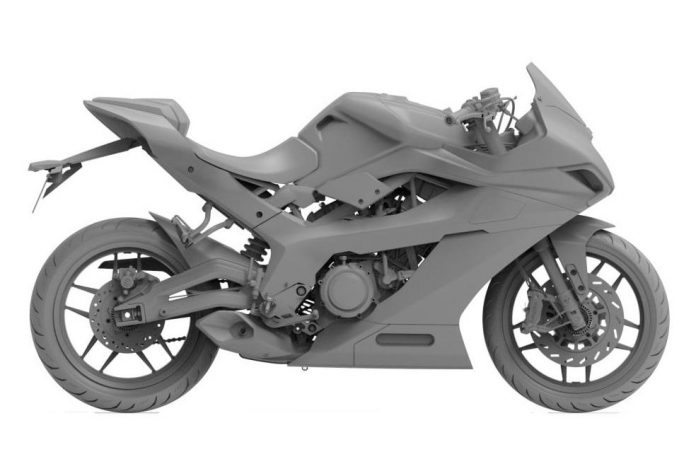 Benda was almost unknown pre-Covid; however, the Chinese motorcycle company instantly caught the world attention ever since the introduction of the LFC 700 and LFS 700.

However, new design patents have revealed that the company is currently working on another unique motorcycle, a turbocharged 300cc, to be exact. 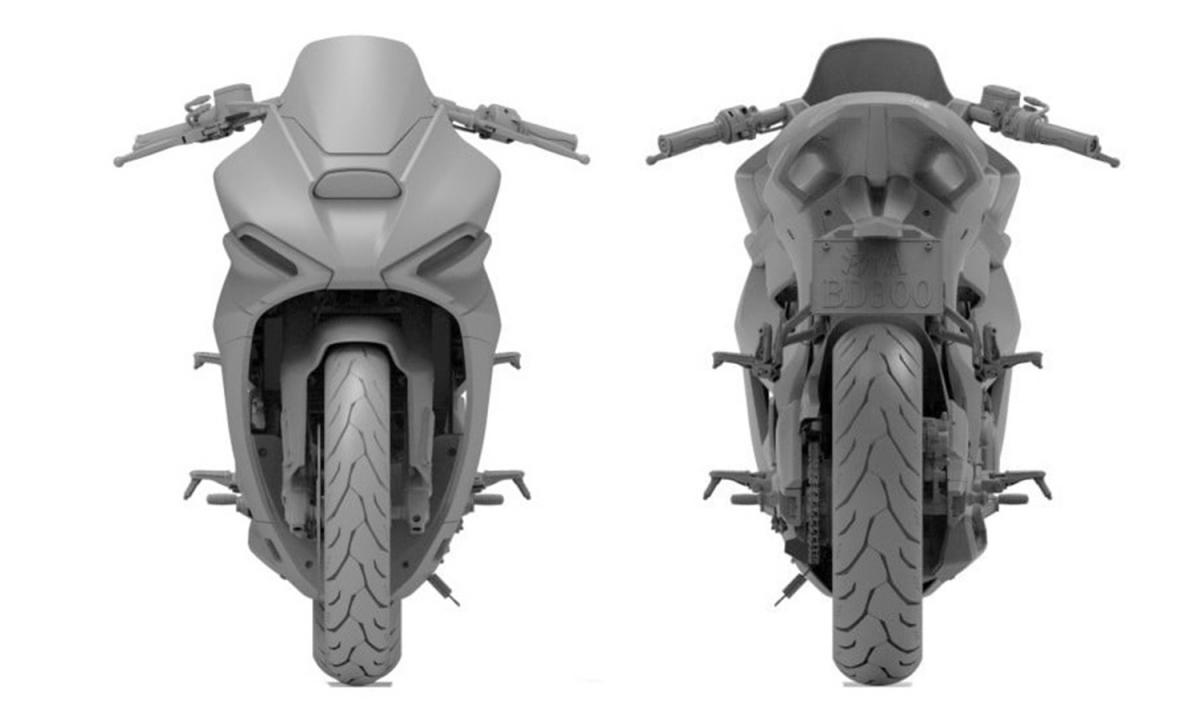 While the patents did not confirm the presence of a turbo, the design work itself possibly points towards a turbo system being nestled together with the 298cc V-Twin DOCH unit that makes around 30hp.

The turbocharged system could quickly boost the power up to 50hp, a similar figure currently available on the Kawasaki ZX-25R. 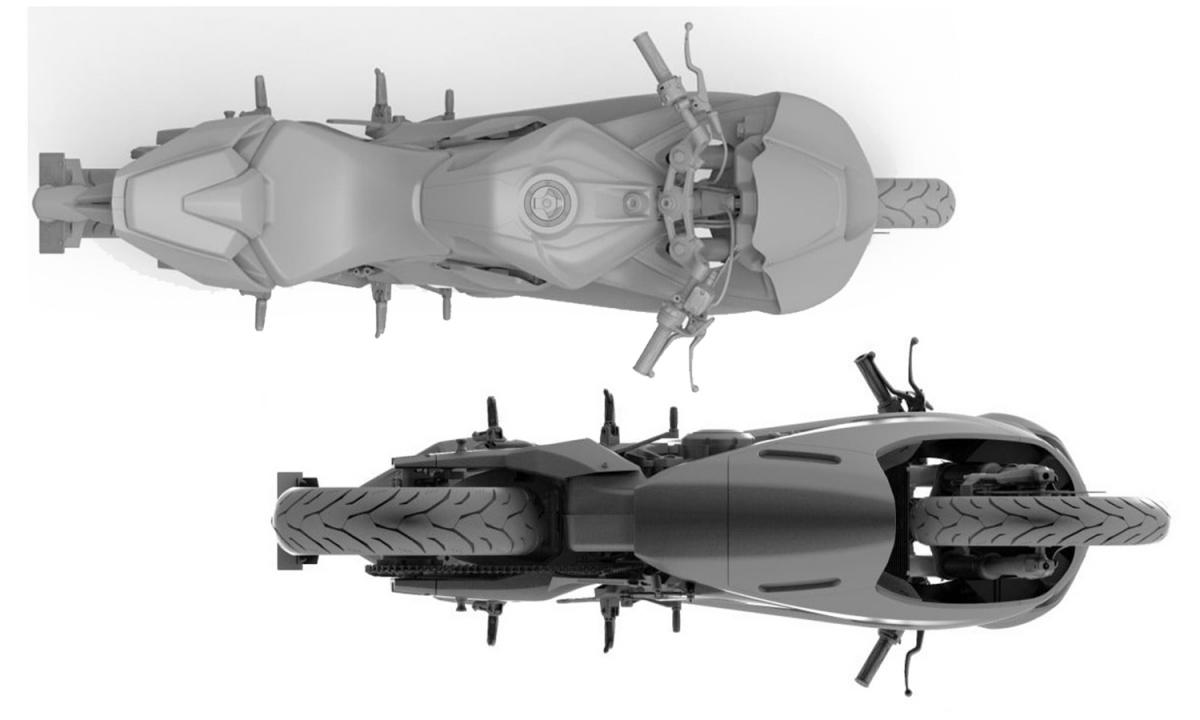 Looking at the patents, the Benda VTR-300 Turbo V-Twin features premium components, including an upside-down fork and Brembo brakes. The bike also is fitted with 10 spoke wheels and an underbelly exhaust. 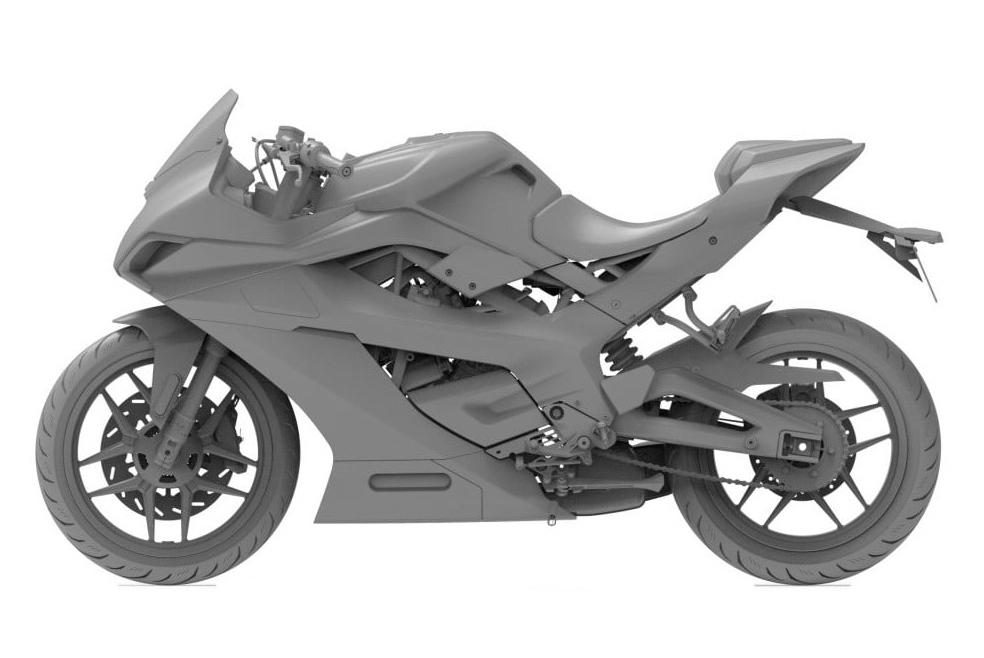 Elsewhere, it appears that the Benda VTR-300 also comes with LED light with DRL (daytime running light) as standard.