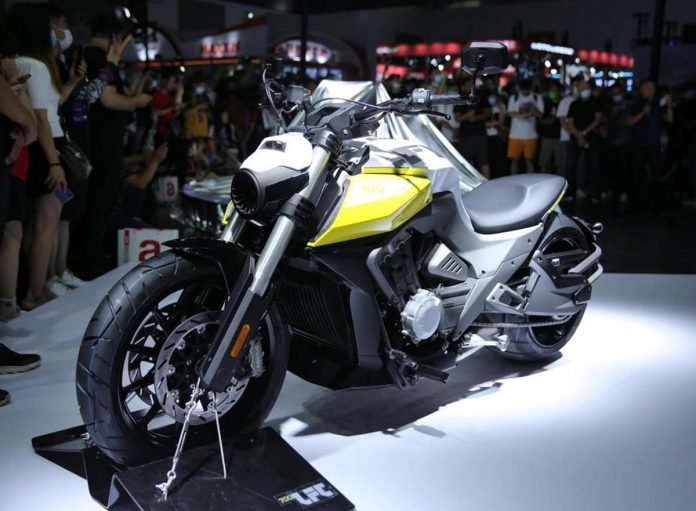 Chinese motorcycle manufacturer Benda officially launched its cruiser, the LFC700, a year after unveiling it at China International Motorcycle Trade Exhibition as a concept. 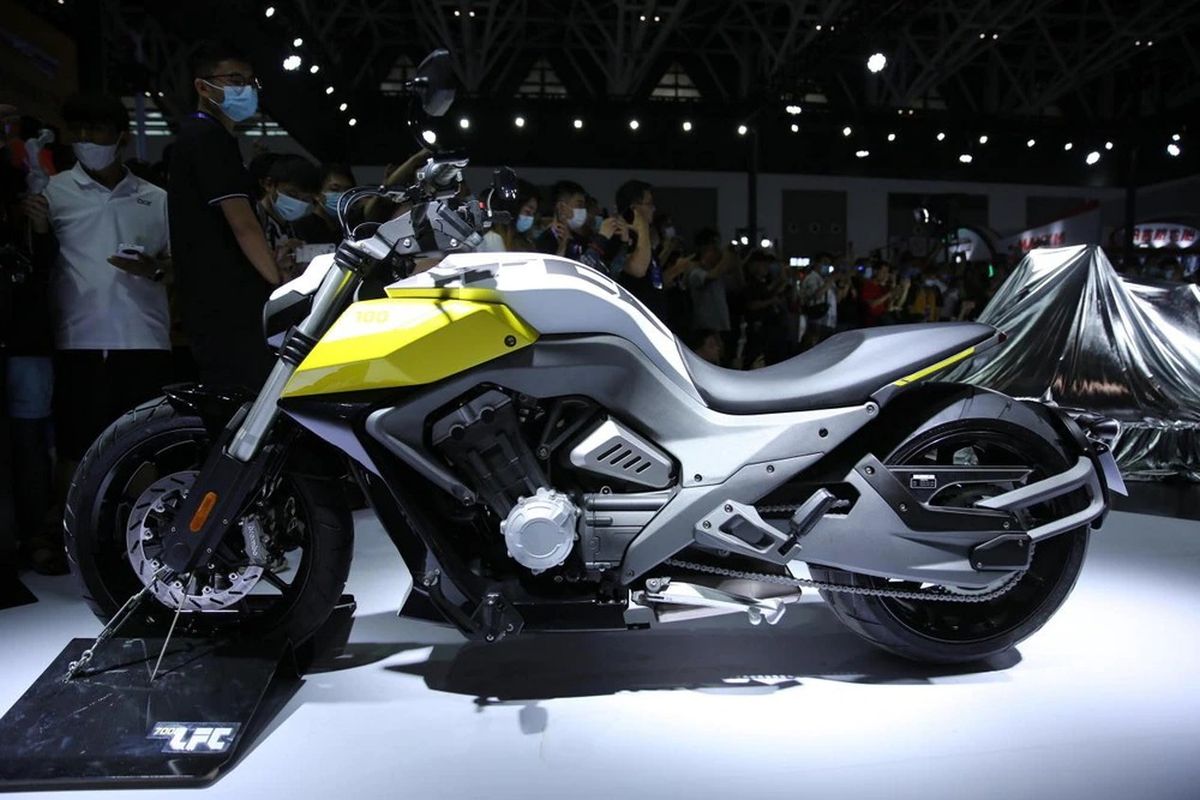 According to Benda, the base variant can reach a top speed of 170km/h and 195km/h for the flagship version.

While both variants get a 20L fuel tank, only the High-Power variants come equipped with a slipper clutch. 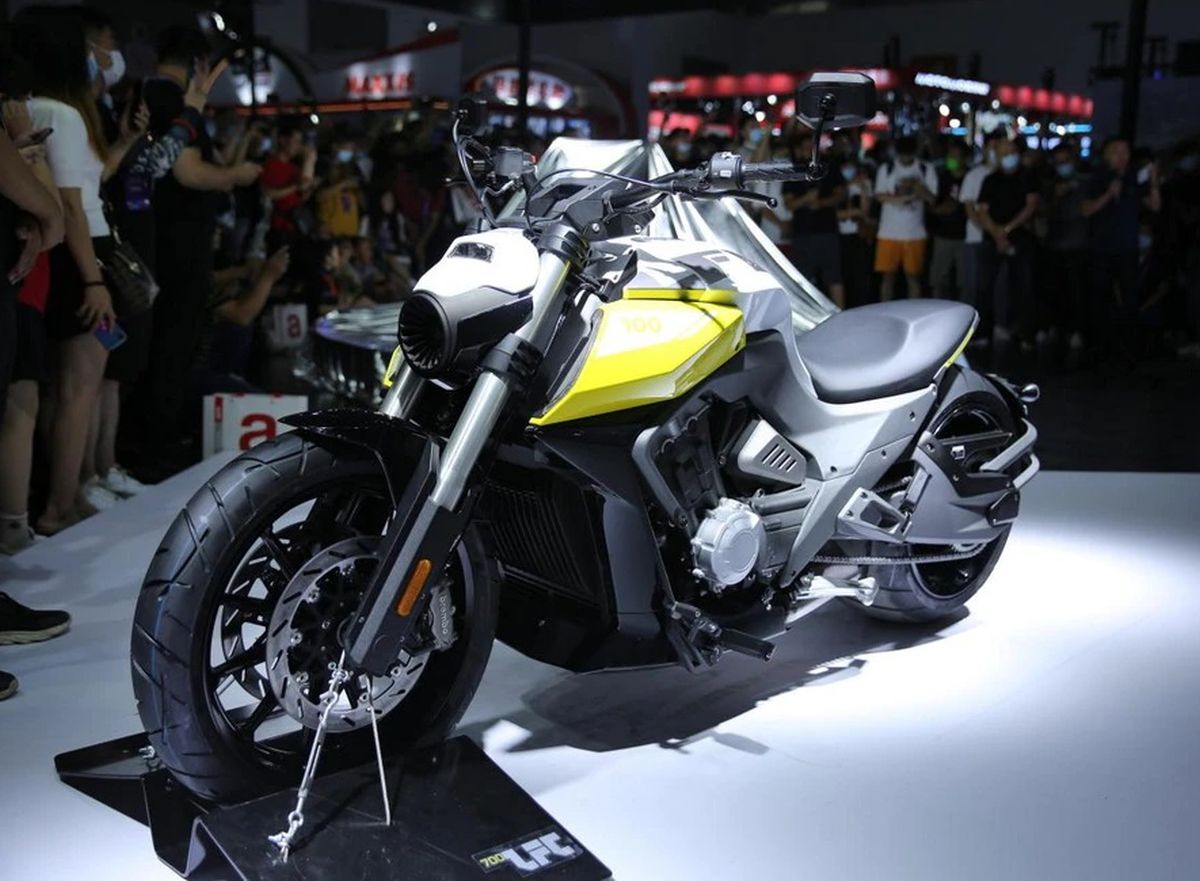 Unlike the concept, the production version does not come with a ride-by-wire and cruise control function, which we assume keeps the cost low.

The High-Power variants also get an inverted front fork and rear monoshock from KYB, Brembo callipers (Nissin for the Standard variant) and ABS dual-channel. 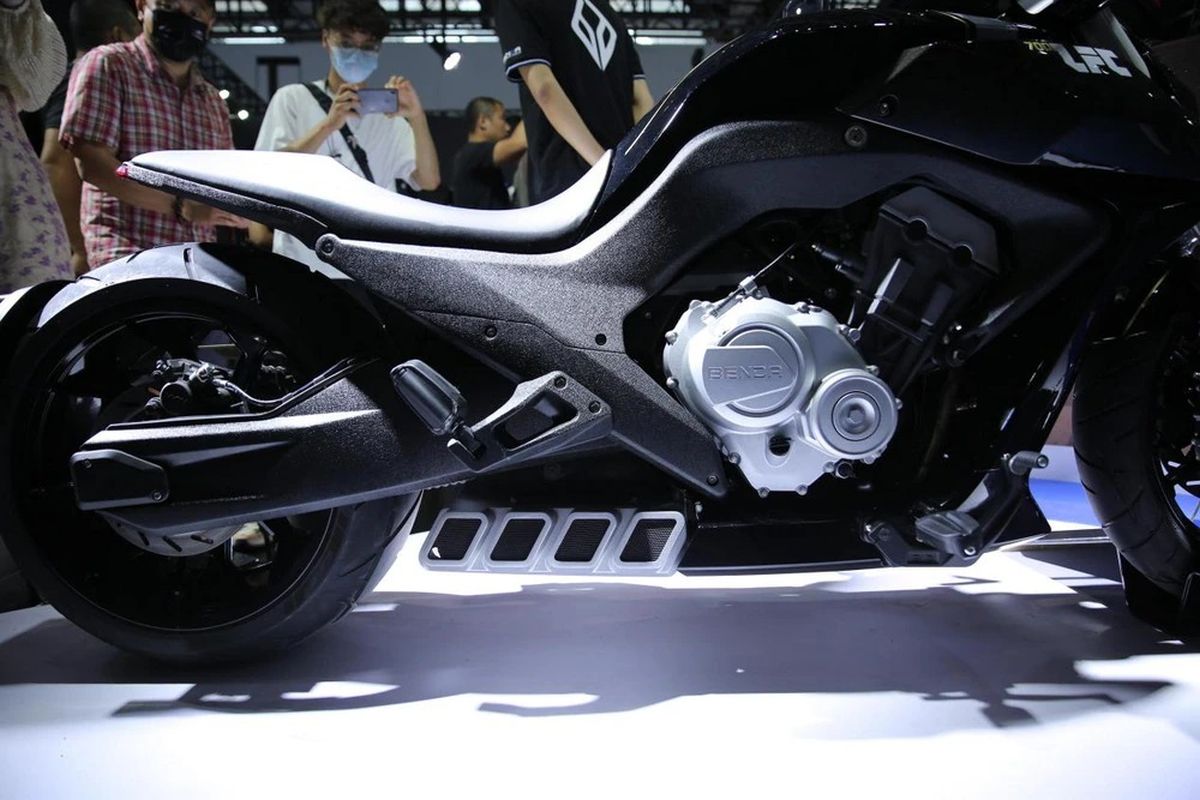 Meanwhile, the LFC700 is expected to be available in selected countries across Asia and Europe soon.