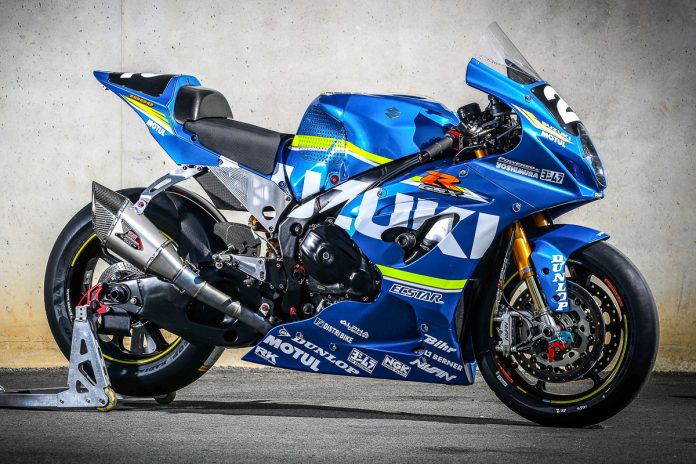 Suzuki has won 14 titles in the FIM EWC and they’re looking for their 15th championship win this season.

Suzuki is currently third in the manufacturer’s championship after a rough start in the first two opening rounds. 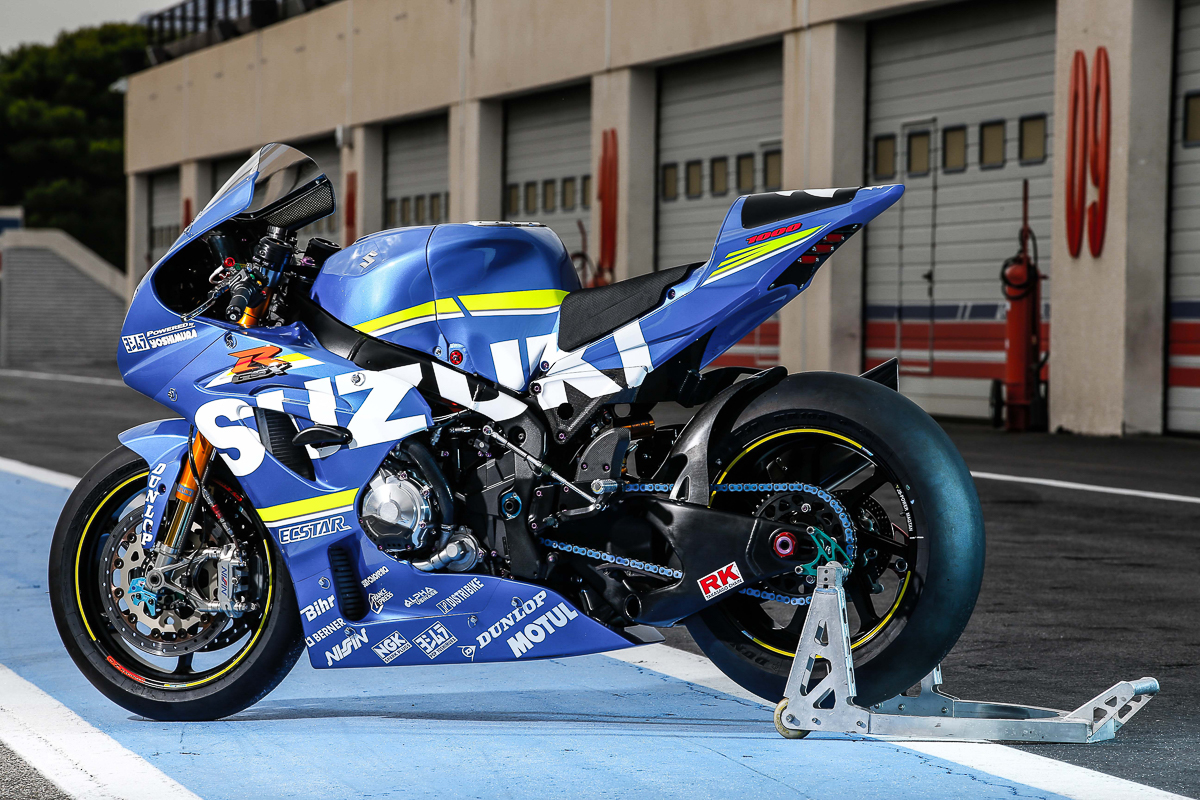 One of the most competitive teams in the FIM Endurance World Championship is looking primed and ready to take on this year’s endurance season with their latest Suzuki GSX-R1000. The Suzuki Endurance Racing Team of better known as SERT has had a rough start this year but they’re looking to bounce back especially at the annual Suzuka 8 Hours which will happen from 27 to 29 July 2018. 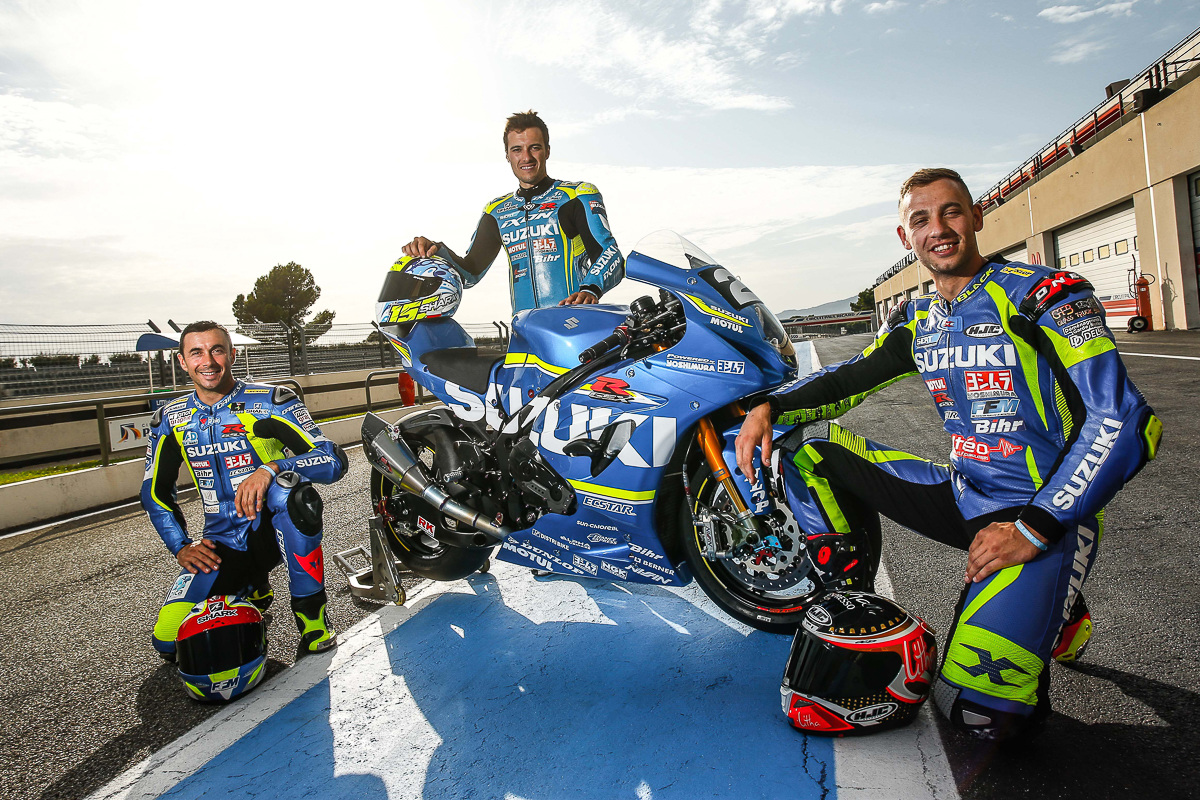 The factory-supported racing team will be using the latest generation of the Suzuki GSX-R1000. Paired with three experienced endurance racers which are Vincent Philippe, Etienne Masson, and Gregg Black, they now sit in sixth overall place this season after finishing seventh in Bol D’Or and 24th in 24 Hours Motos. 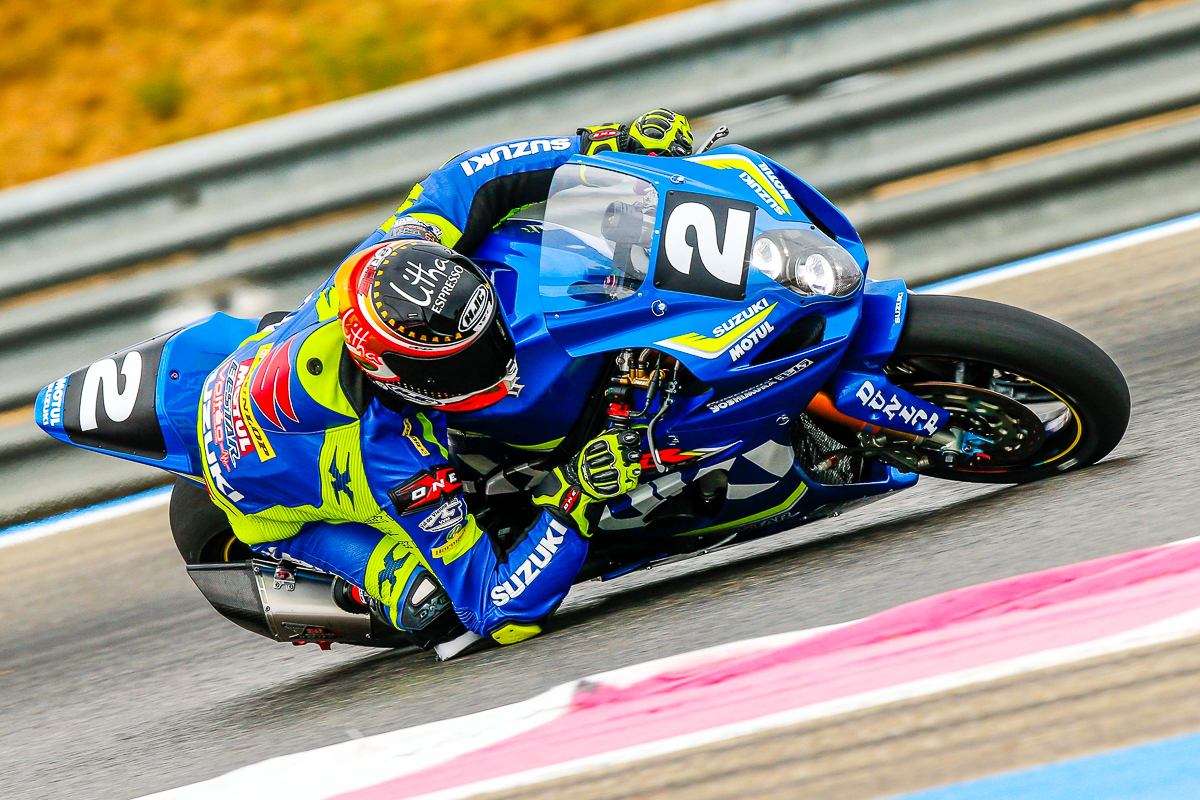 The French team is still getting to know the brand new machinery and based on the manufacturers ranking, Suzuki is in third place (and not too far behind Yamaha and Kawasaki). As for the championship, SERT has a long way to go to catch up with the current leader which is the F.C.C. TSR Honda and their Honda CBR1000RR Fireblade. 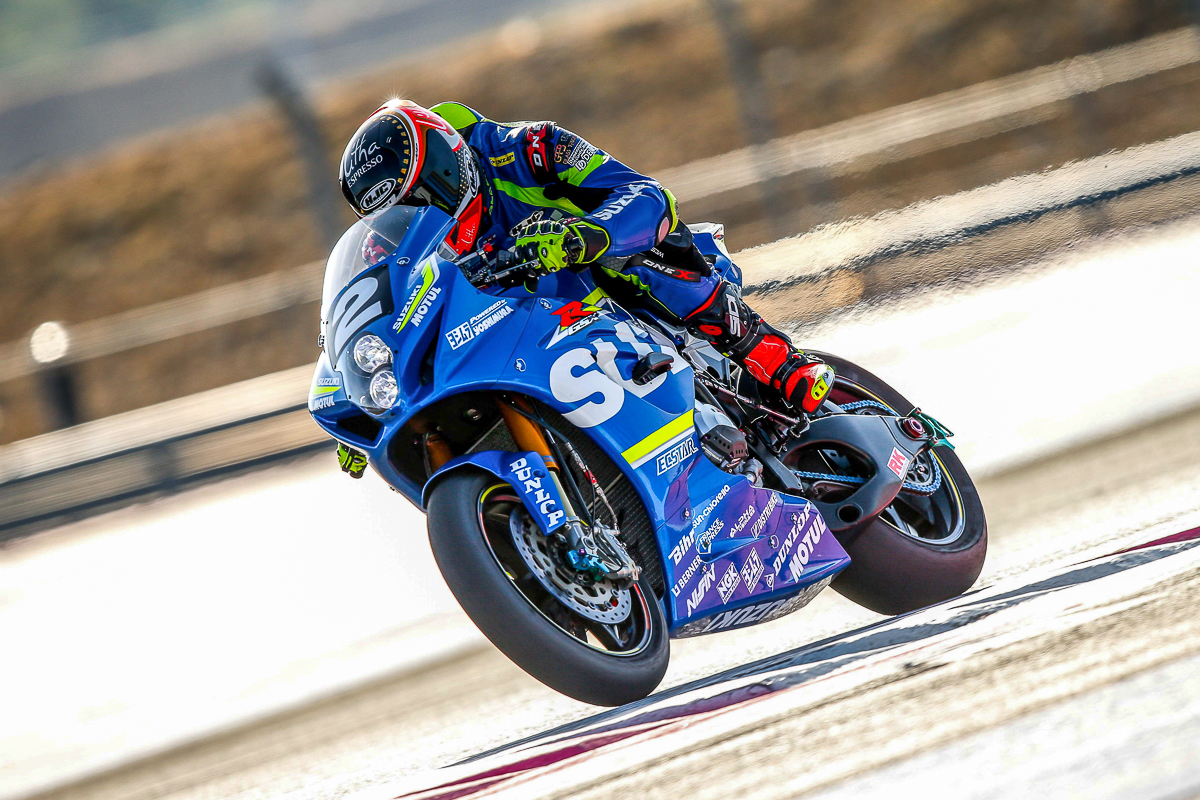 With three rounds remaining and 14 titles under their belt, the 15th title looks a bit farfetched but in the world of motorcycle endurance racing, anything can happen. For now, sit back and soak in all the beauty that is this Suzuki GSX-R1000.

Suzuki Katana is making a comeback?