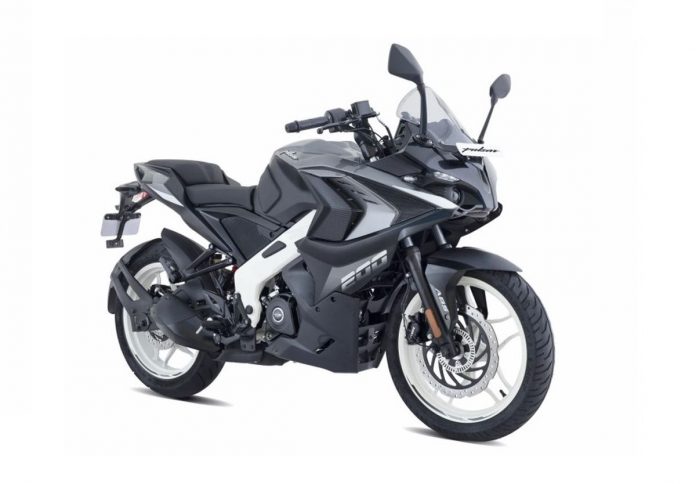 Based on latest reports in India, Bajaj is looking to launch its top of the line Pulsar RS400 later this year.

Even though the “rumours” were squashed last year, it looks like the Pune-based manufacturer is going ahead with the plans after  a great response with the Dominar 400. 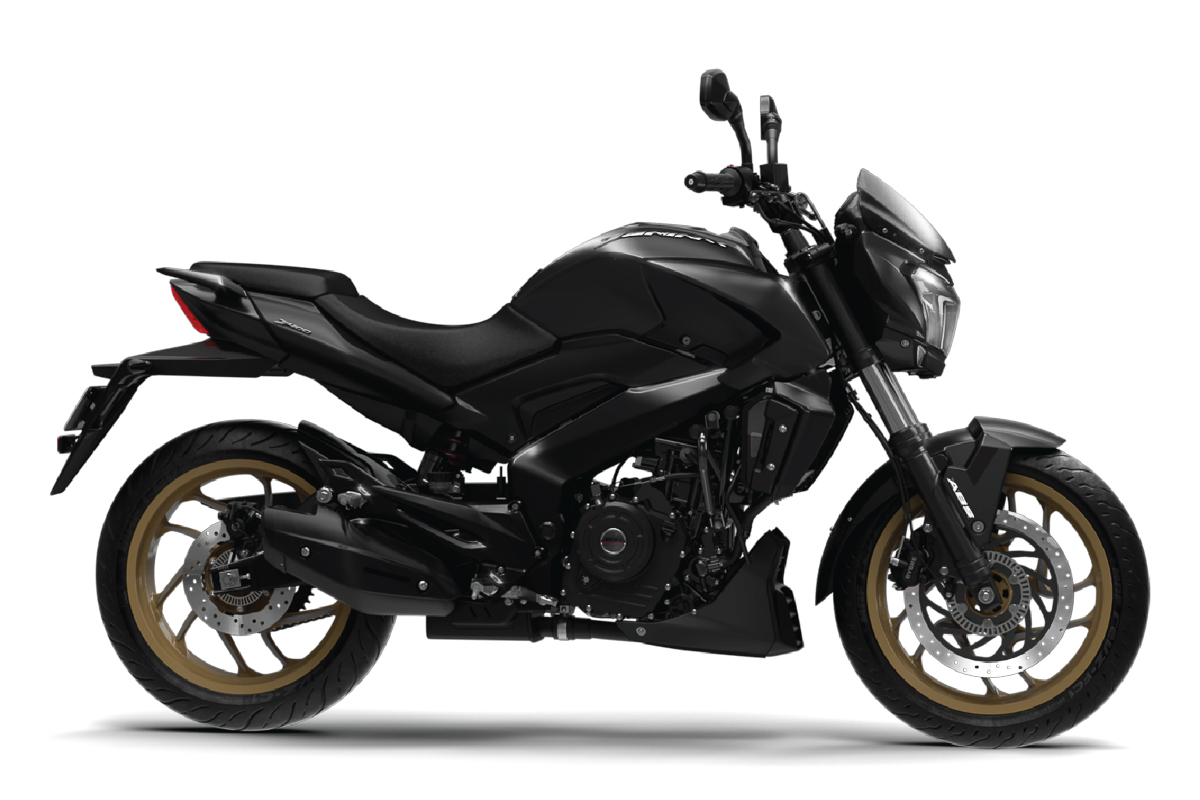 Meanwhile, Bajaj is also looking to launch a Pulsar 180 naked sports motorcycle based on the semi-faired 180F.