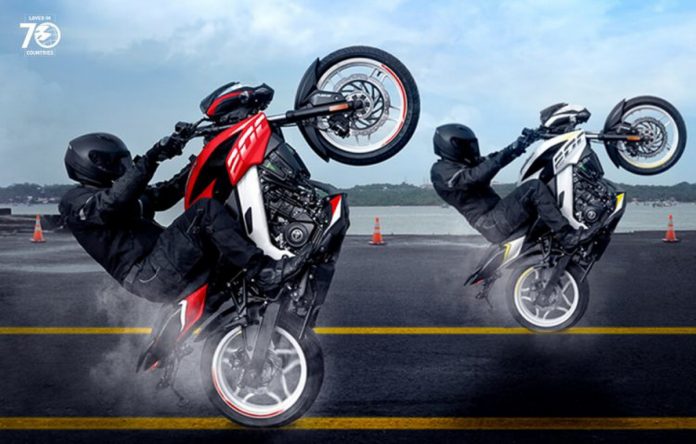 Recently, Bajaj allegedly will introduce a 400cc version of the Pulsar RS, sharing the same platform as the Dominar.

However, the latest updates suggest that the Pune-based motorcycle manufacturer will launch a 250cc version of the Pulsar NS and RS later this year.

The report indicates that Bajaj has produced a prototype of the 250cc twins with the road testing will commence soon.

The report came as no surprise as Bajaj has already introduced a 250cc version of the Dominar and is enjoying considerable success in India.

That said, we can expect the Pulsar NS250 and RS250 to come equipped with the same component as you get on the Dominar 250 such as inverted fork and LED headlights.