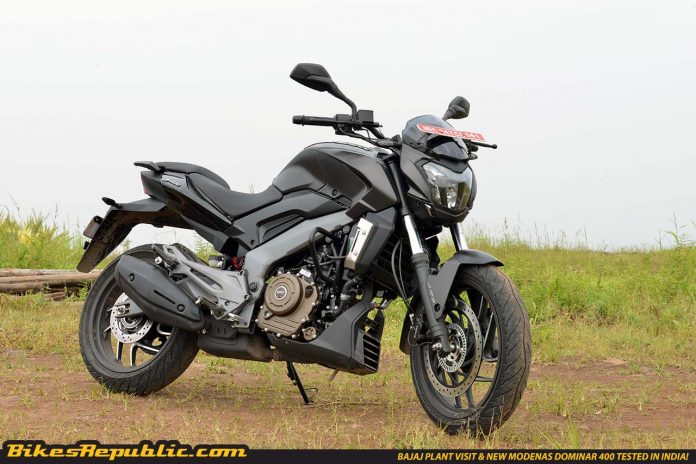 The 373cc Bajaj Dominar recently bagged one of India’s most prestigious awards for two-wheelers, the NDTV Two Wheeler of the Year 2018 trophy. 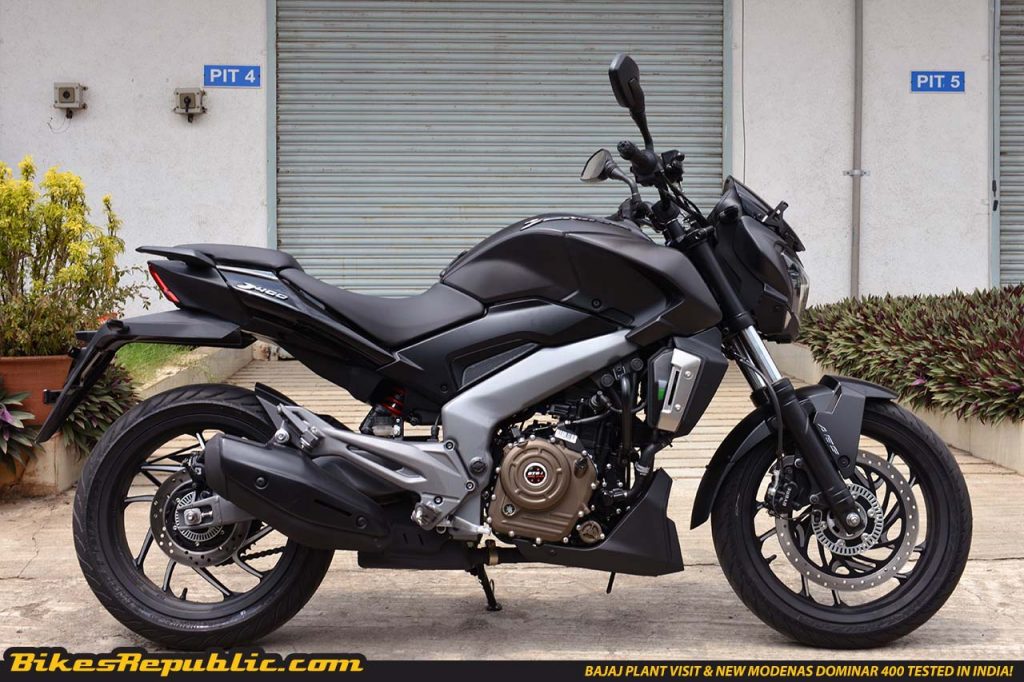 The Dominar won the award by a huge margin, garnering 330 points out of 420 while the Cliq only managed 302 points. 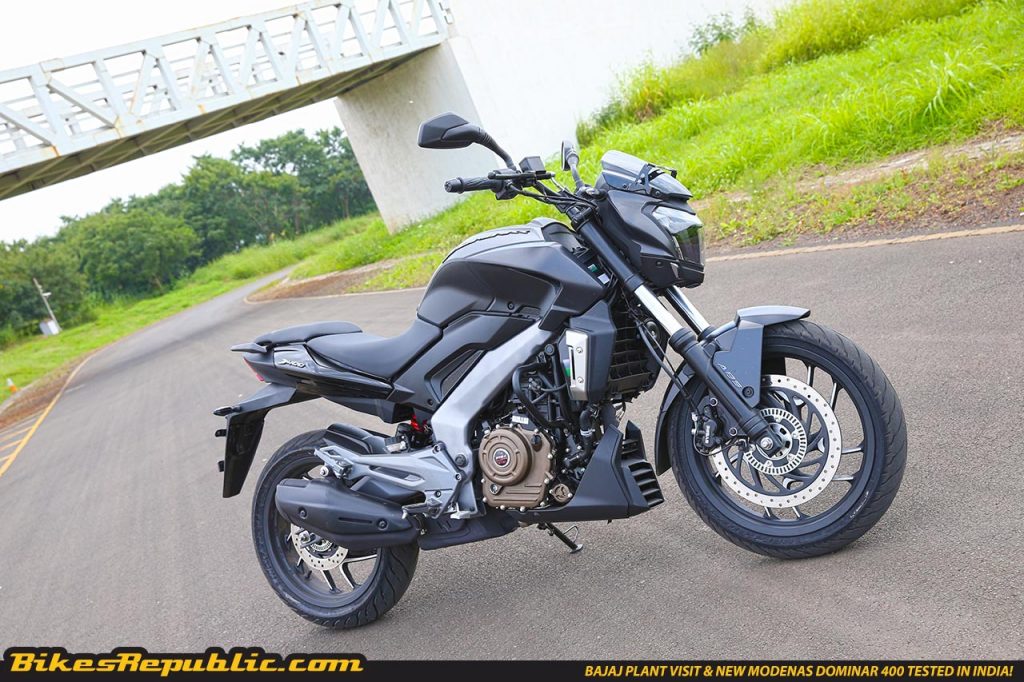 The Dominar also won two other awards, winning its category to be crowned the Premium Motorcycle of the Year award (beating the Benelli 302R, Versys-X 300 and the KTM 390 Duke) and also winning the CNB Viewer’s Choice Two Wheeler of the Year award, winning 45% of the total vote. 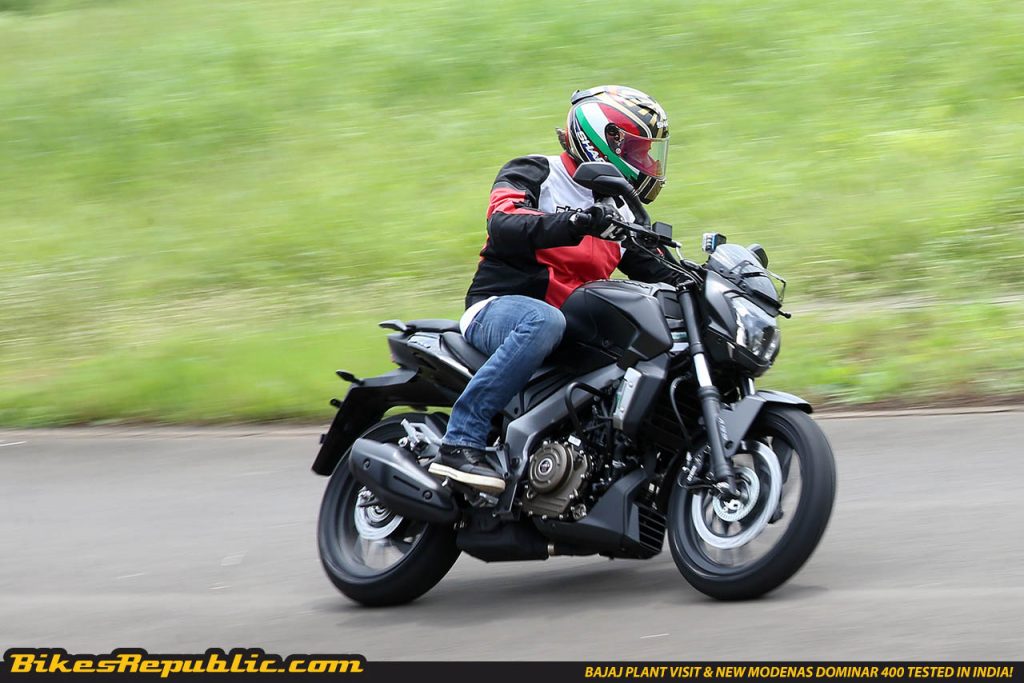 We recently tested the Bajaj Dominar 400 at the Bajaj test track in Pune, India. The single-cylinder motorcycle is hailed by Bajaj as a sports touring bike that is more than capable of handling the demands of daily urban life, but also is perfectly suited for those who prefer some weekend fun or long distance touring.

On track, the Dominar was predictable and accurate. The engine offered decent power and the ABS system lets you brake late without worrying about the wheels locking up. On road, the Dominar offered a comfortable sitting position with a well cushioned seat, a comfortable reach out to the handle bars, good leg positioning even for taller riders and was good all round. 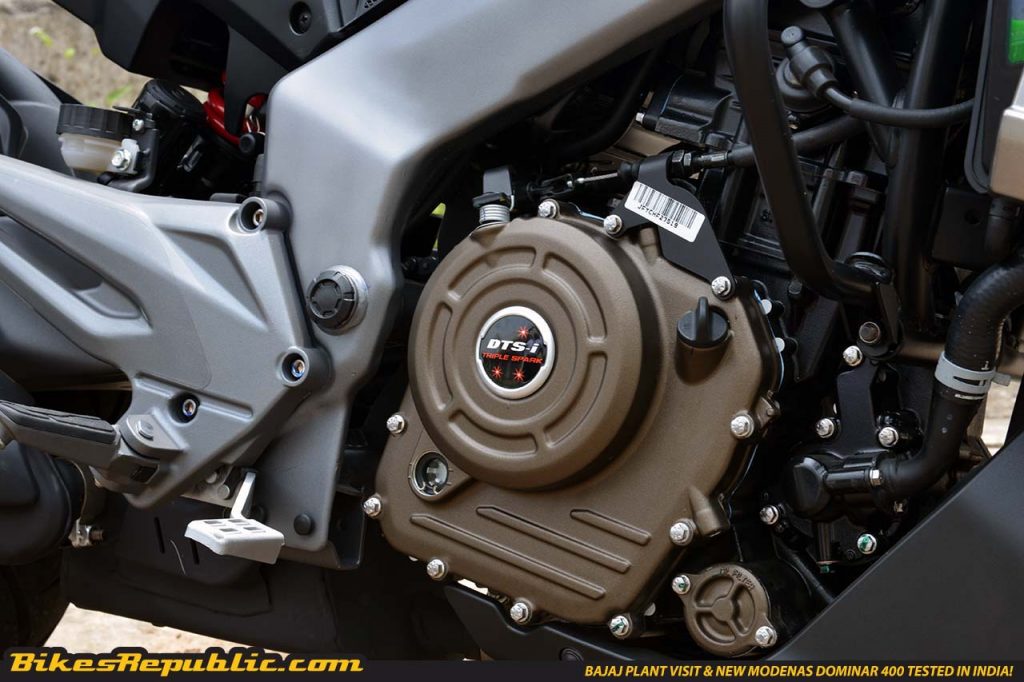 The Dominar comes with Bajaj’s triple spark technology which burns fuel cleanly and more efficiently. This gives the Dominar a good fuel range which makes the bike perfectly suited for everyday life, and more. 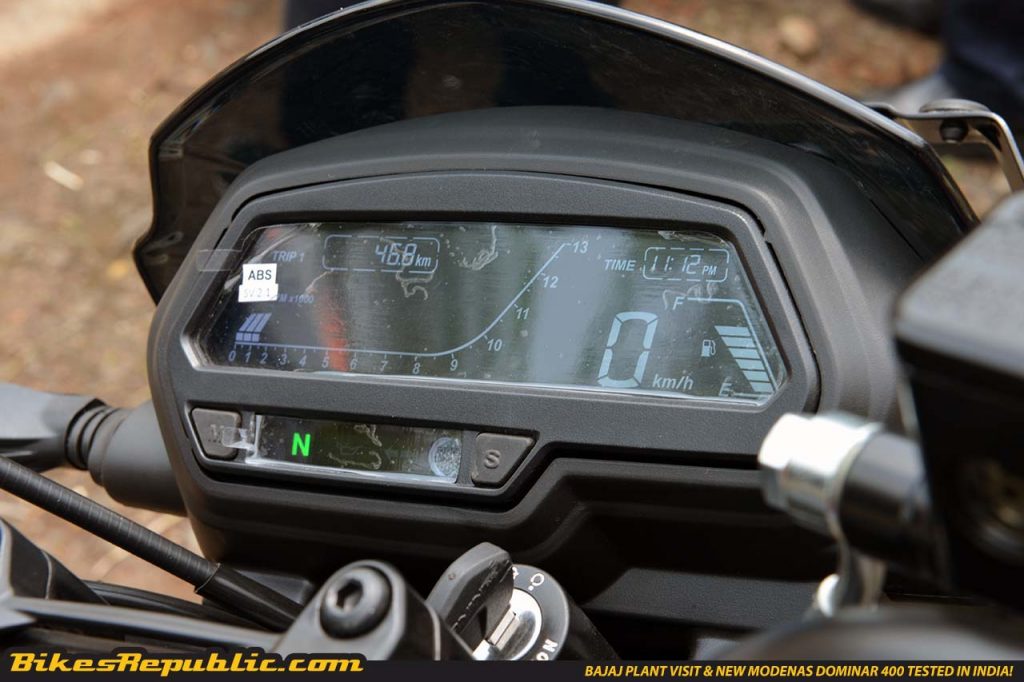 The Bajaj Dominar is expected to be offered in Malaysia within the first quarter of 2018, at which point it will be known as the Modenas Dominar 400. With a price range that is expected to be below RM20,000, the Dominar 400 is set to be among the most anticipated motorcycles of 2018, and judging on how good the bike is at what it does, we are expecting an immediate success story for Bajaj and Modenas.

Click here to read more about the Dominar 400. And don’t forget to watch our first impression video below: