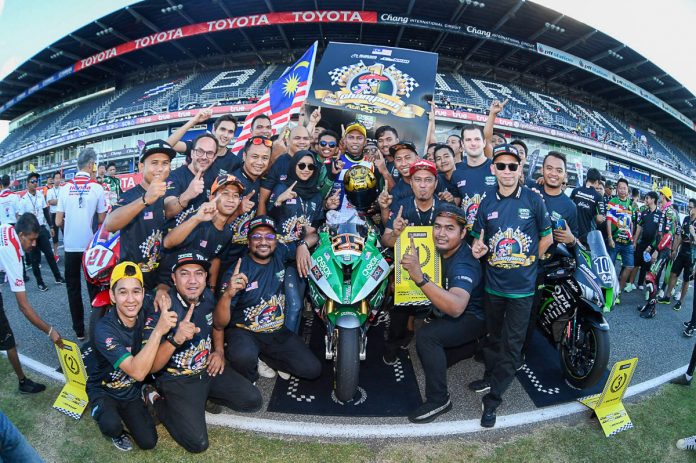 The 2019 Asia Road Racing Championship (ARRC) just wrapped up its inaugural season with the new ASB1000 superbike category and our very own Azlan Shah Kamaruzaman was crowned the first-ever ARRC Superbike Champion in Buriram, Thailand yesterday! 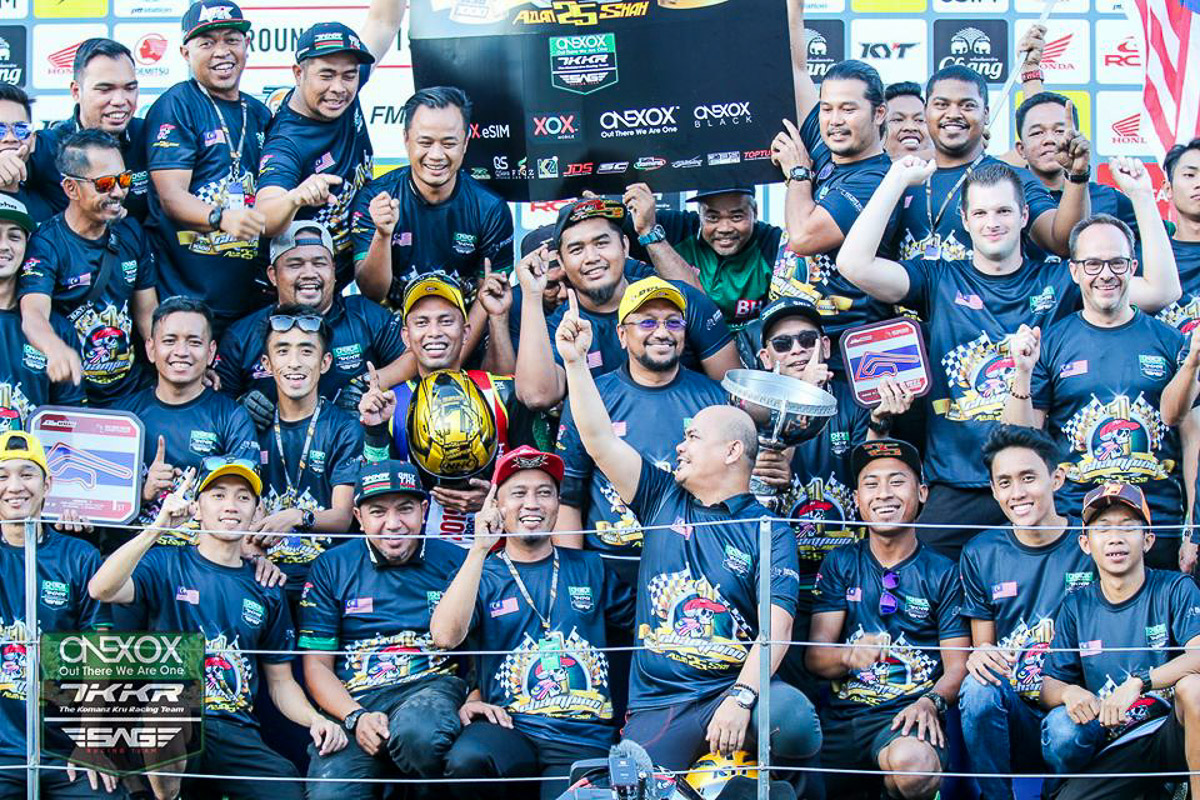 Together with his BMW S 1000 RR and the ONEXOX TKKR SAG Team, made it into the history books as not only the first person to win the first ASB1000 race ever at the start of the season but also the first-ever champion in the 1,000cc premier category. 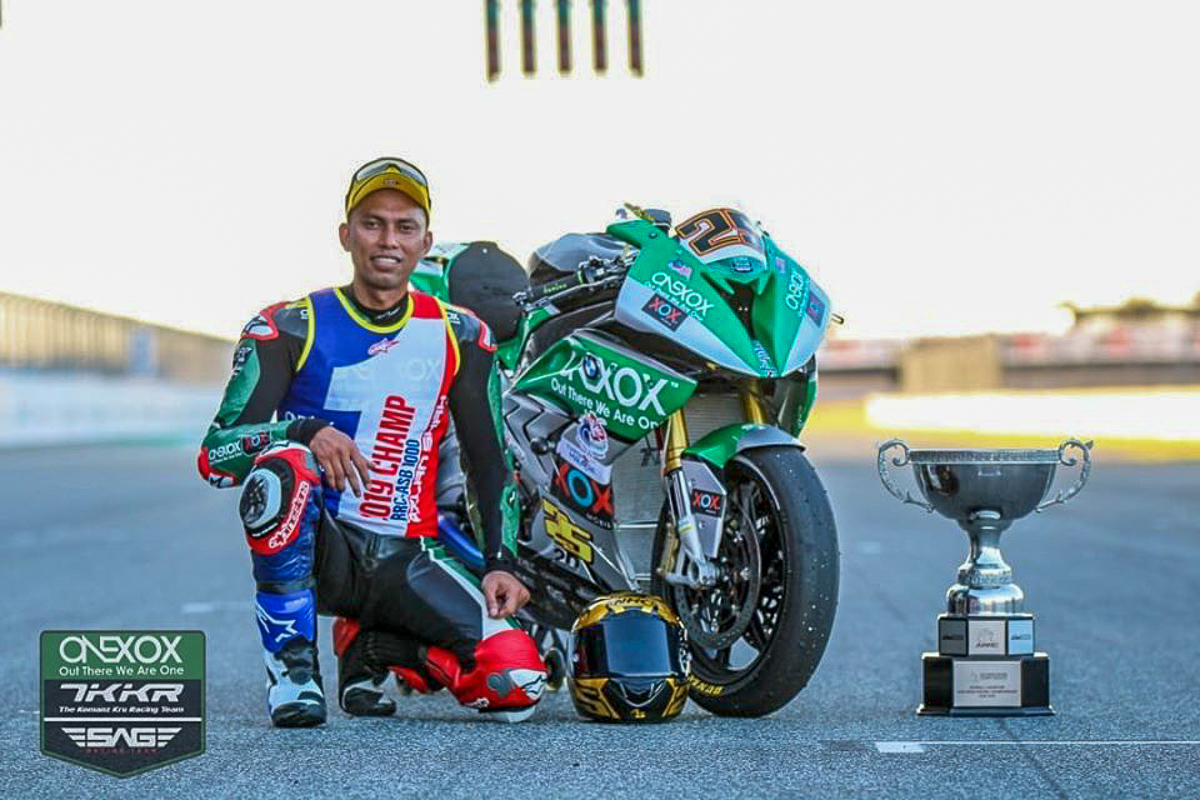 The last race which took place last weekend wasn’t an easy one for Azlan, though. The fight was one between Honda Asia Dream Racing’s Zaqhwan Zaidi as well as Yamaha Racing Team ASEAN’s Broc Parkes. With only 46 points separating the three riders, the last round in Buriram presented quite a showdown with the final 50 points up for grabs. 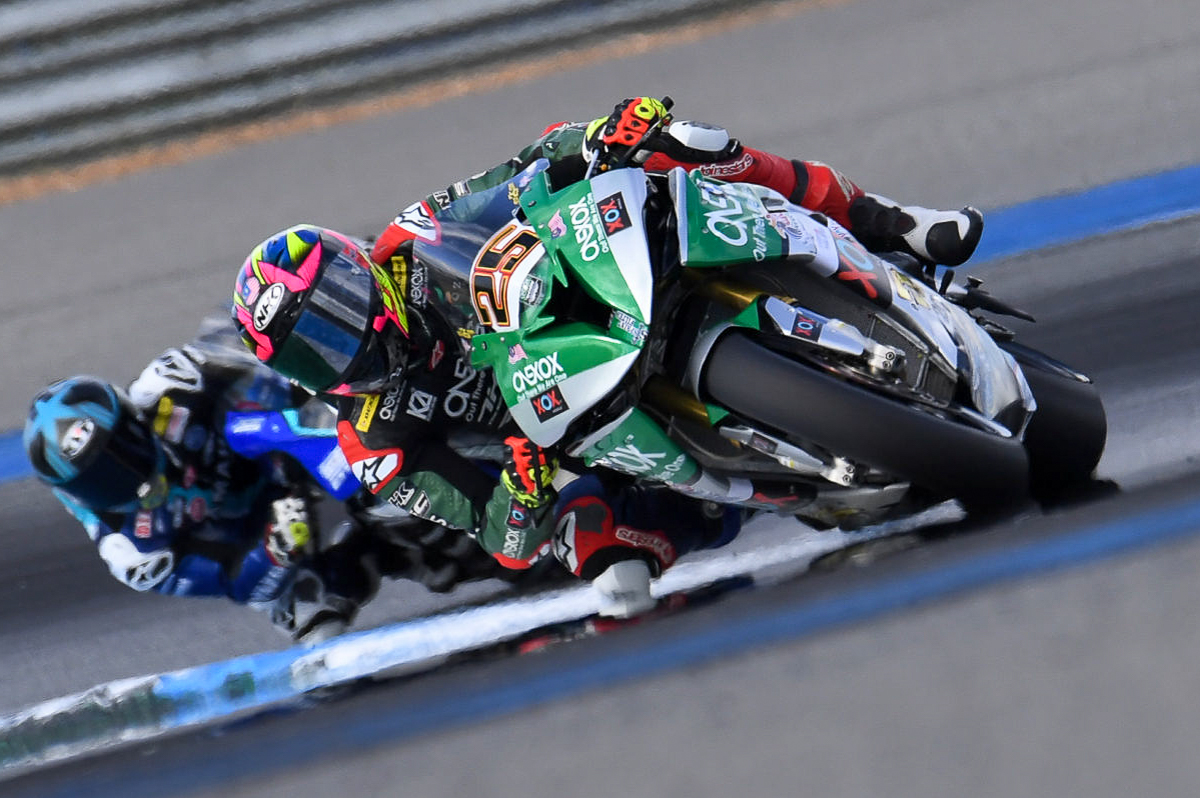 At the end of the day, Azlan Shah completed Race 1 in P2 and took home the win in Race 2 with a great battle with Zaqhwan Zaidi. It was more than enough to seal the deal as Broc Parkes could only manage to add 13 points to his season in the final round. 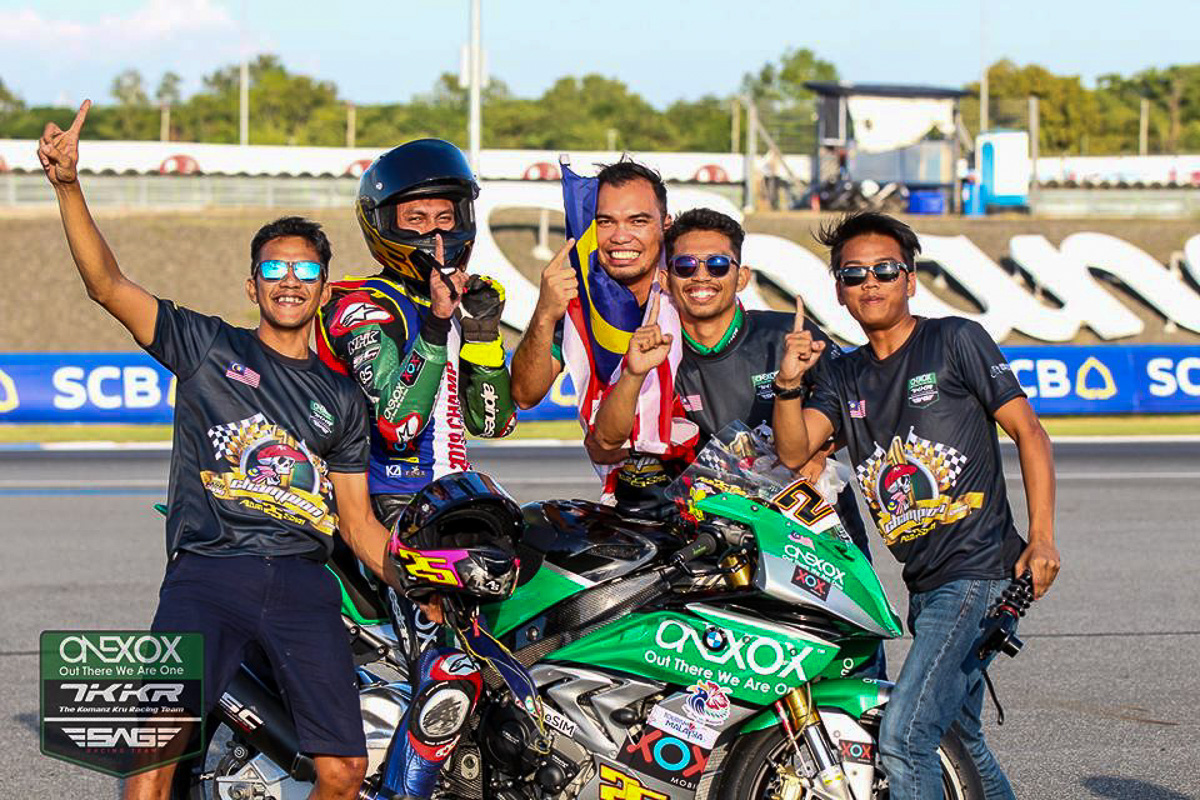 According to the ASB1000 Champion himself, “Praise to Allah this year I get to be the champion for ASB1000 Asia Road Racing Championship. Through a lot of ups and downs, together with a hardworking team, we managed to win this championship. I would like to sincerely thank each and everyone on my team that has helped me a lot for this year. Thank you to my sponsors and fans that have supported me without fail throughout my career. Thank you to Arie Sham for believing in me and your never-ending support for this year.” 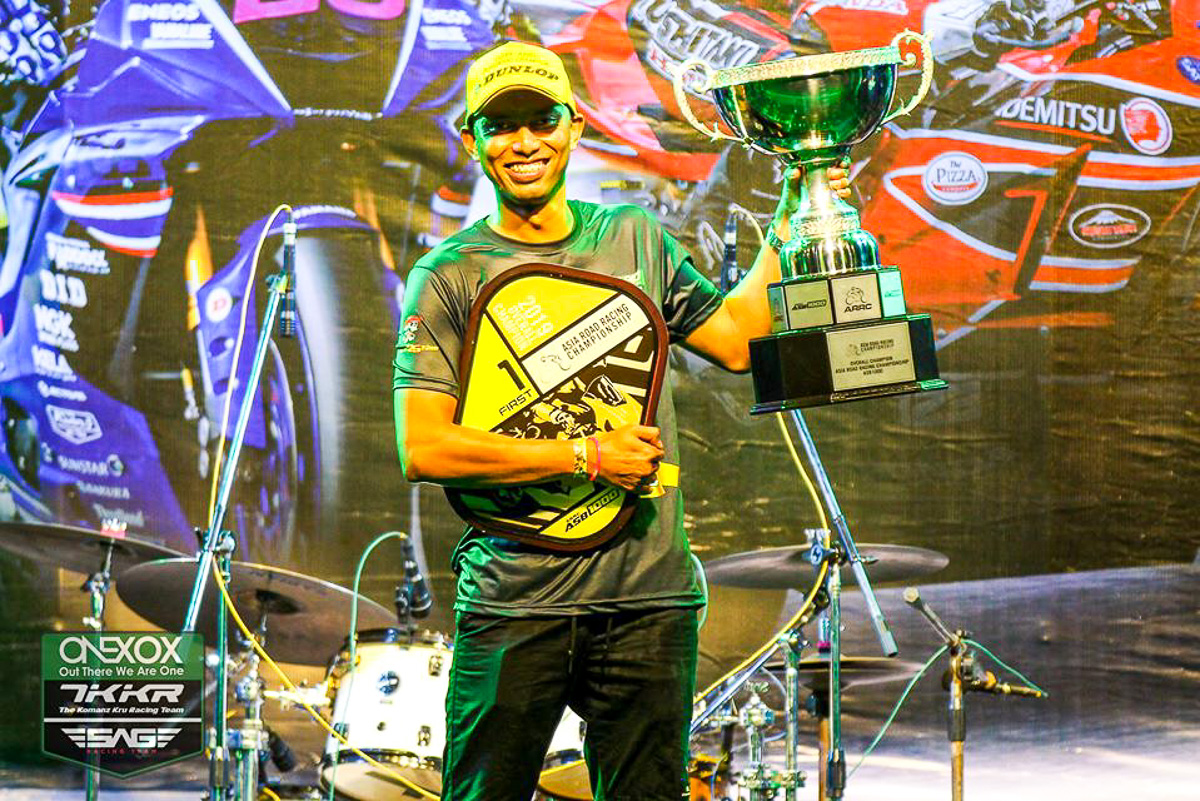