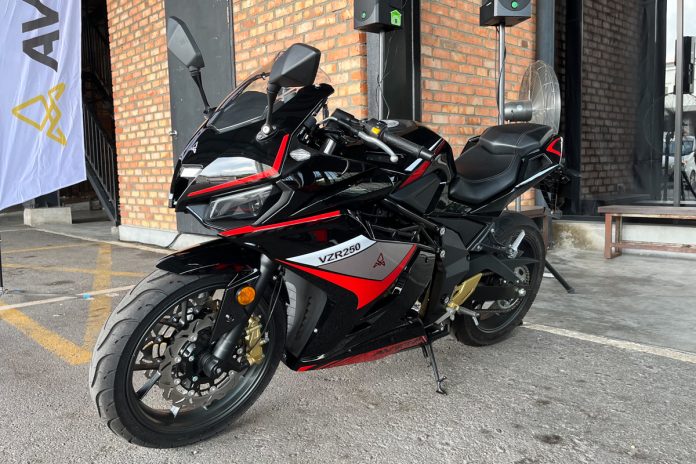 Coming in new for the Malaysian market is the entry-level Aveta VZR250 sportsbike which is dubbed to be the most affordable quarter-litre motorcycle in its class. 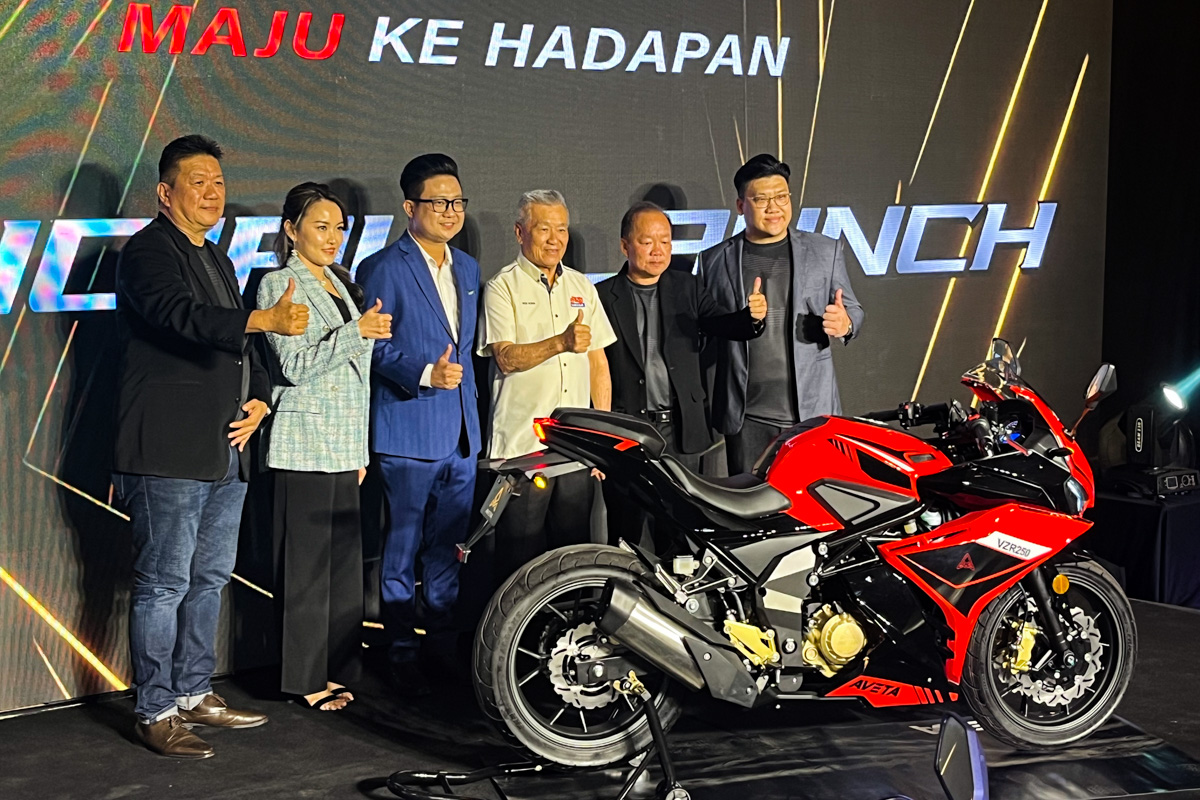 Priced at just RM14,998, the VZR250 makes 24hp and 21Nm from its single-cylinder 250cc DOHC 4-stroke engine. Power is delivered to the rear wheel via a manual six-speed transmission with chain final drive.

According to Aveta, the VZR250 offers precise fuel consumption thanks to its electronic fuel injection (EFI) system). 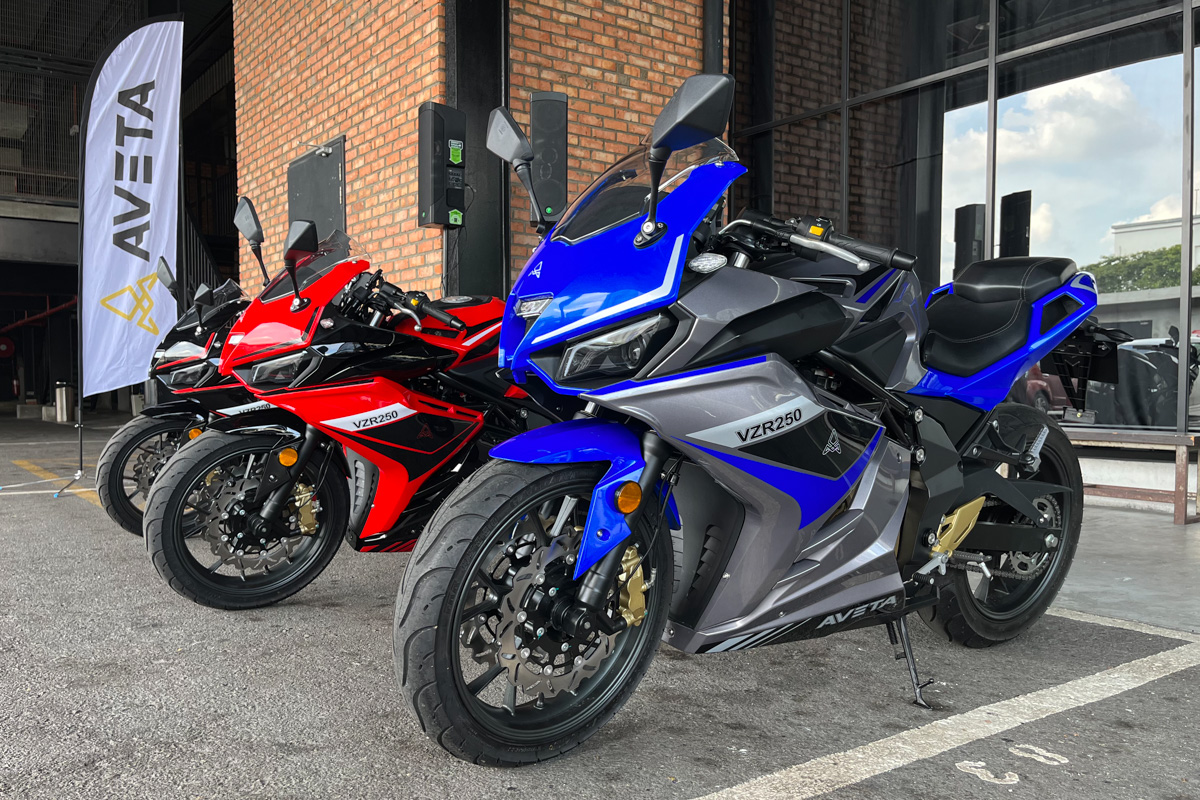 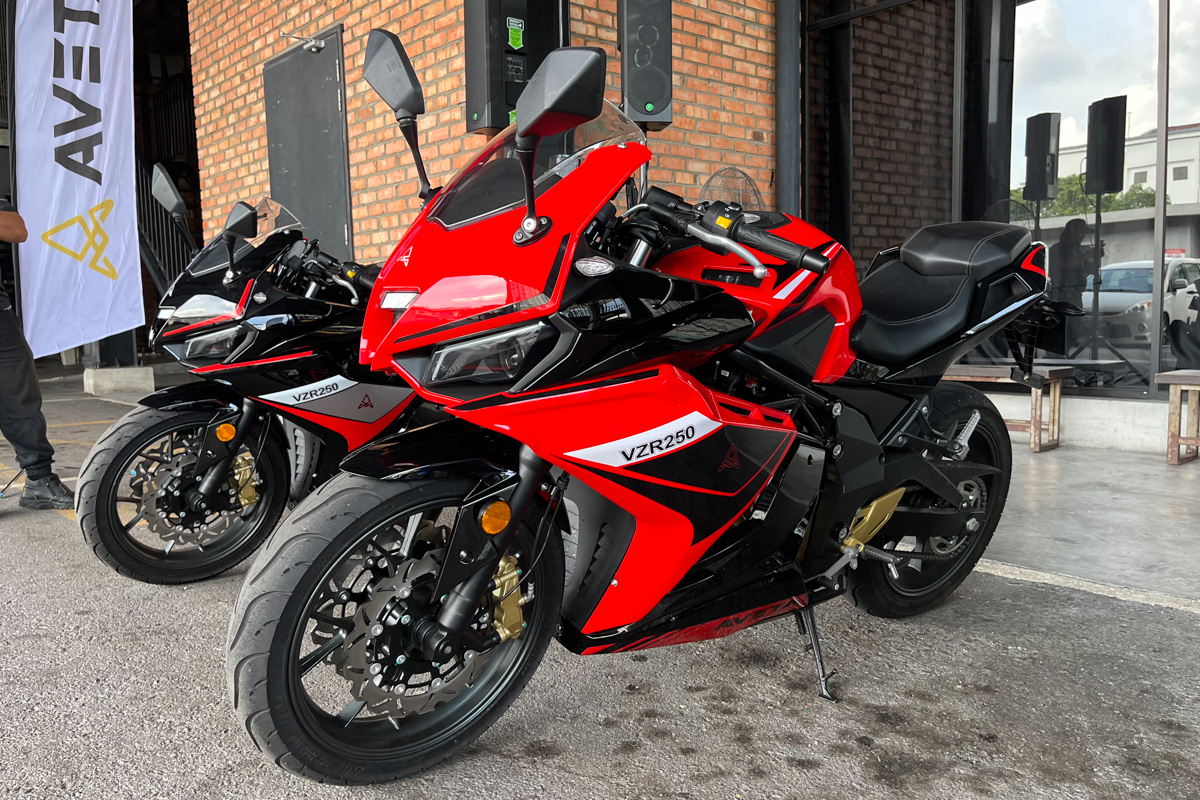 The CBS system works by activating both the front and rear brakes when engaging the rear brake.

According to our sources in Aveta, the VZR250 is assembled locally in Malaysia and is rebadge from the Taro GP1 motorcycle currently available in other global markets.