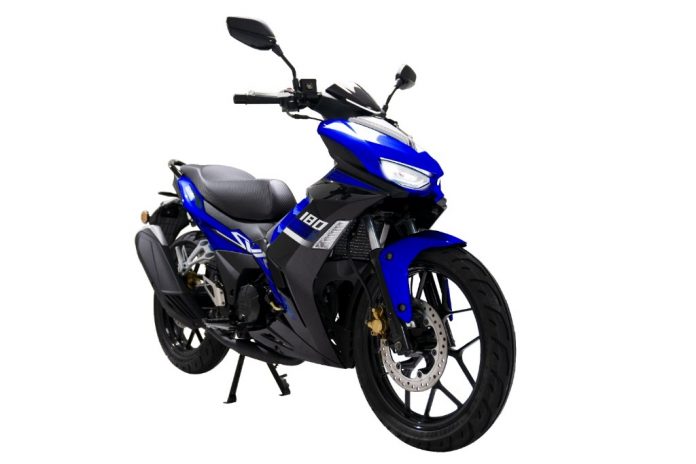 Aveta Malaysia has officially launched the new SVR180, dubbed “the ultimate supermoped”, the new motorcycle is available for a recommended selling price of RM9,998. 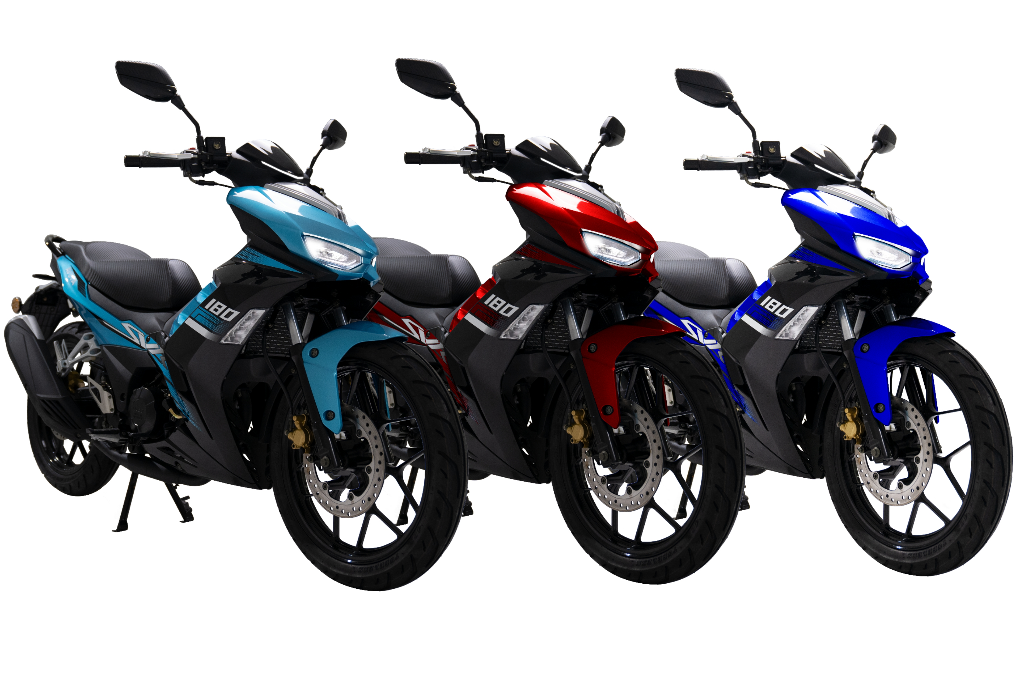 Features a front fascia that looks like it took inspiration from Kawasaki’s Z1000; the SVR180 features a 175cc single-cylinder, liquid-cooled DOHC engine capable of producing 16.8hp at 8,500rpm and 15.5Nm also at 8,500rpm.

Power is delivered to the rear wheel via a six-speed transmission with a final chain drive. 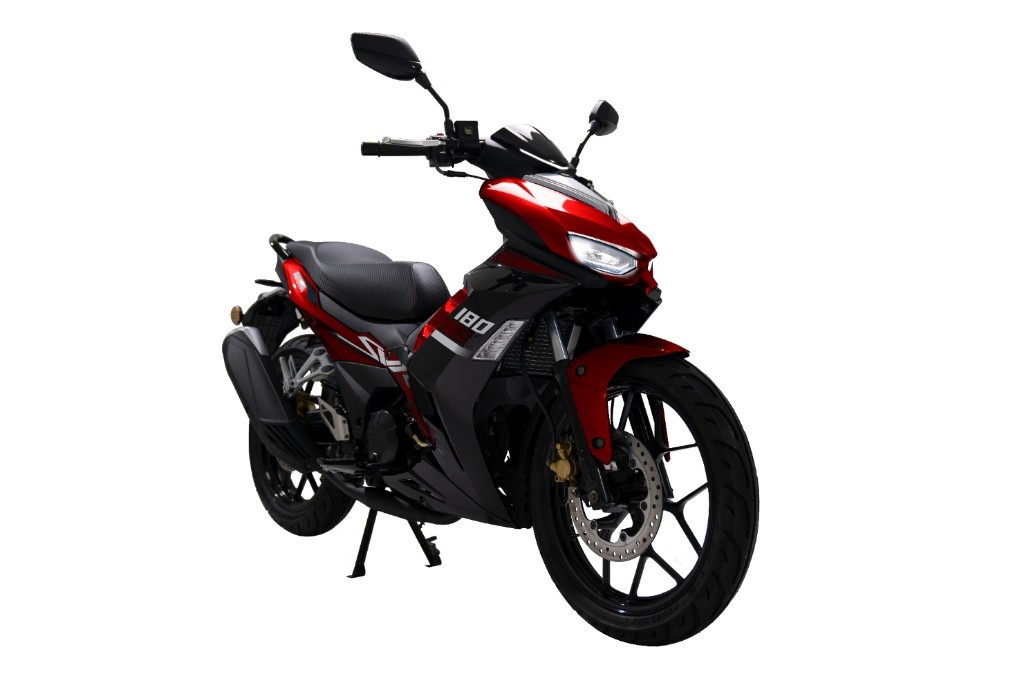 On paper, the SVR180 makes less power than the SYM VF3i, although the latter has a slightly bigger displacement with 183cc compared to Aveta’s 175cc.

Despite pushing to make ABS compulsory among kapcai’s in Malaysia, the Aveta SVR180 misses out on this feature. 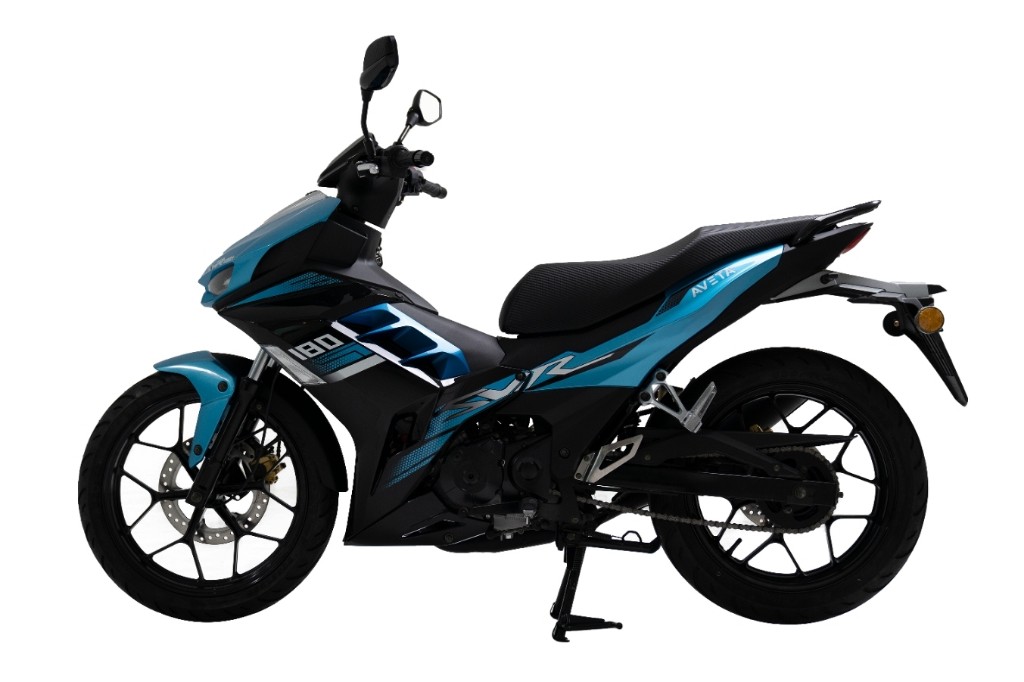 While the brochure might tell you that the new moped is equipped with a small 3.8L tank, we can assure you it’s not, as the company informed us that the SVR180 features a 6.6L tank instead.