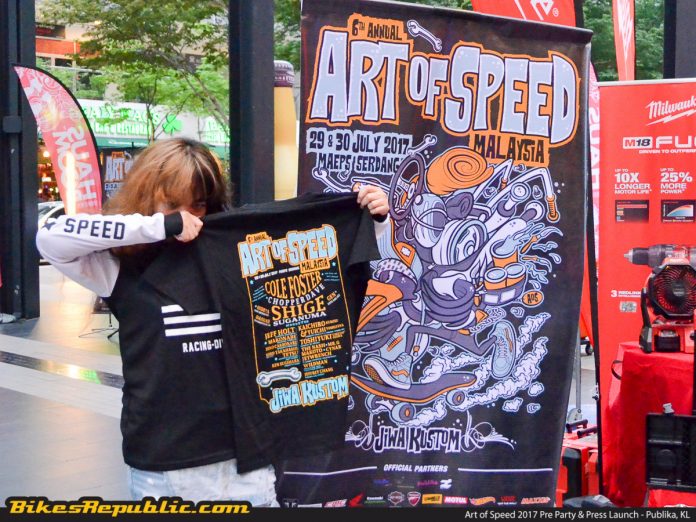 The Art of Speed Malaysia 2017 returns for its sixth installation this year; bigger and better than ever before with over 1,000 custom vehicles gathering on 29 and 30 July 2017 at MAEPS, Serdang.

There will be custom bikes, cars, exhibitions, test rides, activities, famous international motoring figures, performances and many more for all attendees at this year’s AOS.

Best of all, THREE motorcycles will given away in the two-day exhibition period which are a brand new CMC XY400, Harley-Davidson Street Rod 750 and a fully customised twin engine RXZ dragster dubbed the “RXZ Twinboss”. 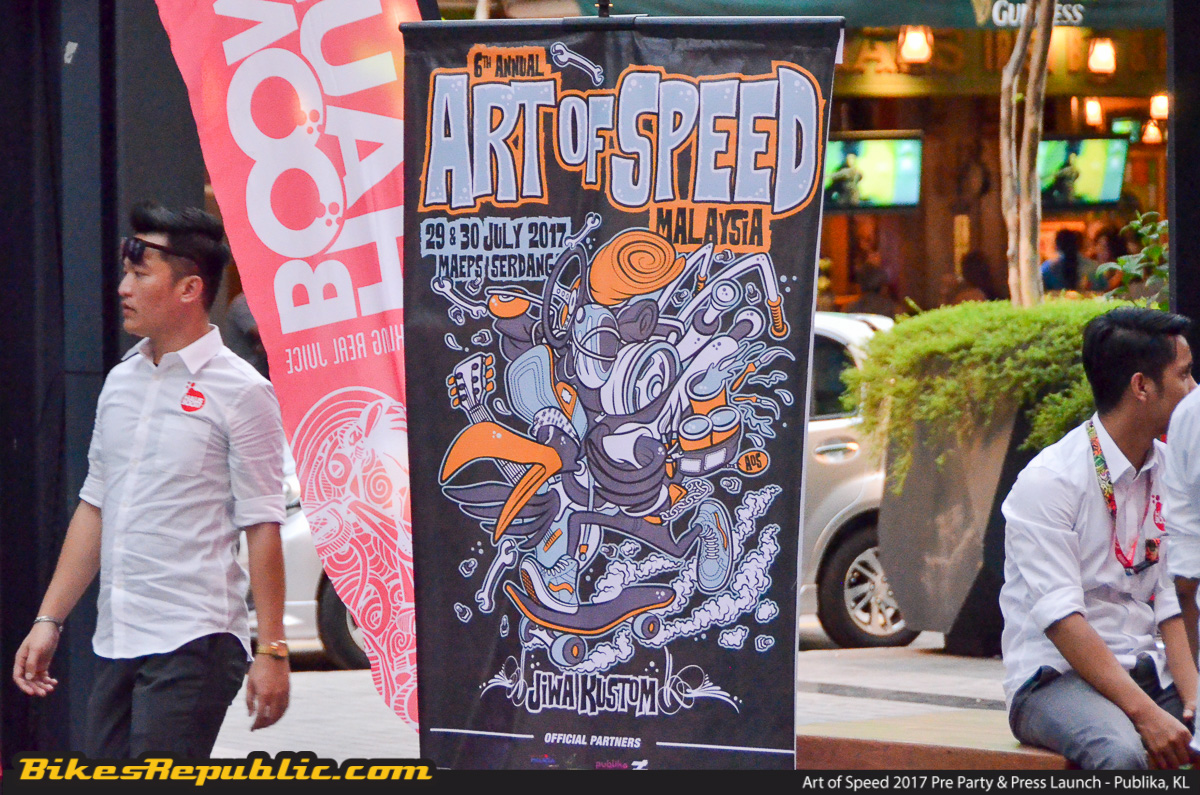 The Art of Speed Malaysia 2017 is getting closer and closer to its big day on 29 and 30 July 2017. This sixth annual ‘Ol-Skool’ and ‘Kustom Kulture’ event brained by our very own people has been a major gathering for all motoring enthusiasts from different scenes and backgrounds into probably the most exciting two-day event Malaysia has to offer. 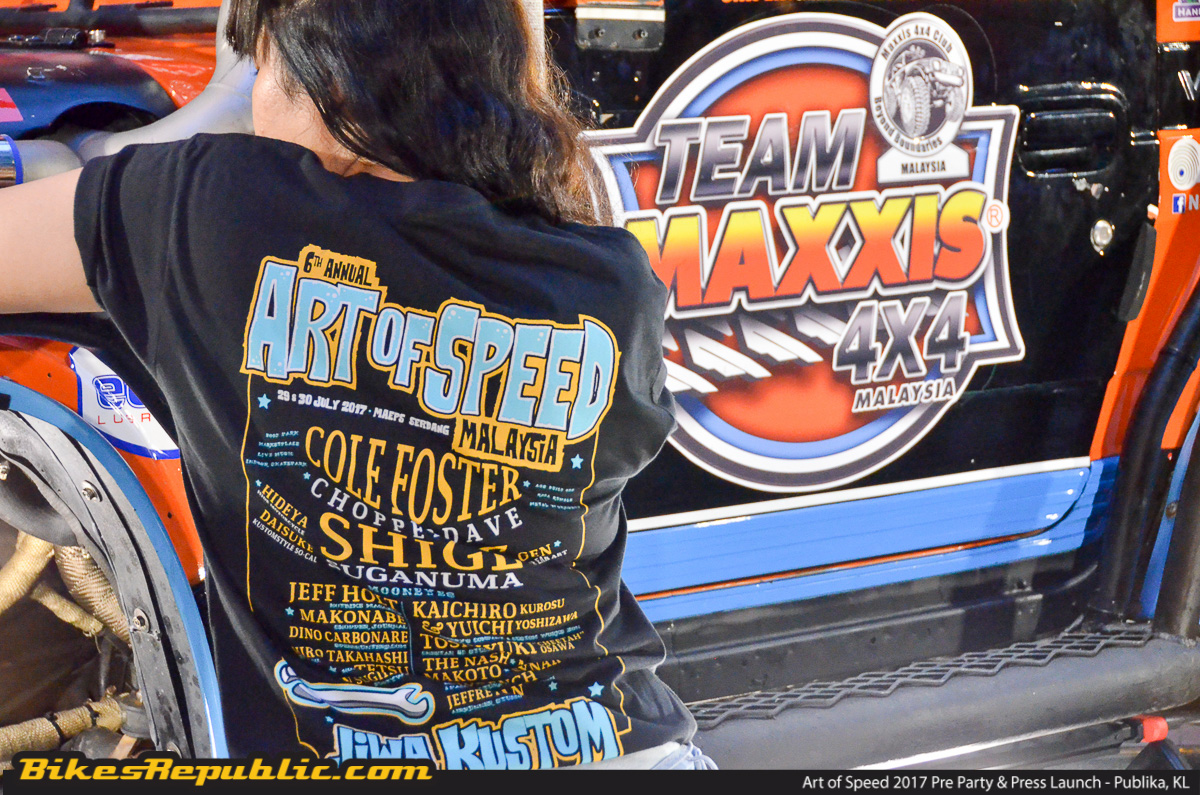 The local custom scene gathering featuring a number of famous international guests and important figures will be showcasing their customised cars and bikes together with a huge number of art exhibitions, interactive activities as well as an adrenaline-inducing stunt show. 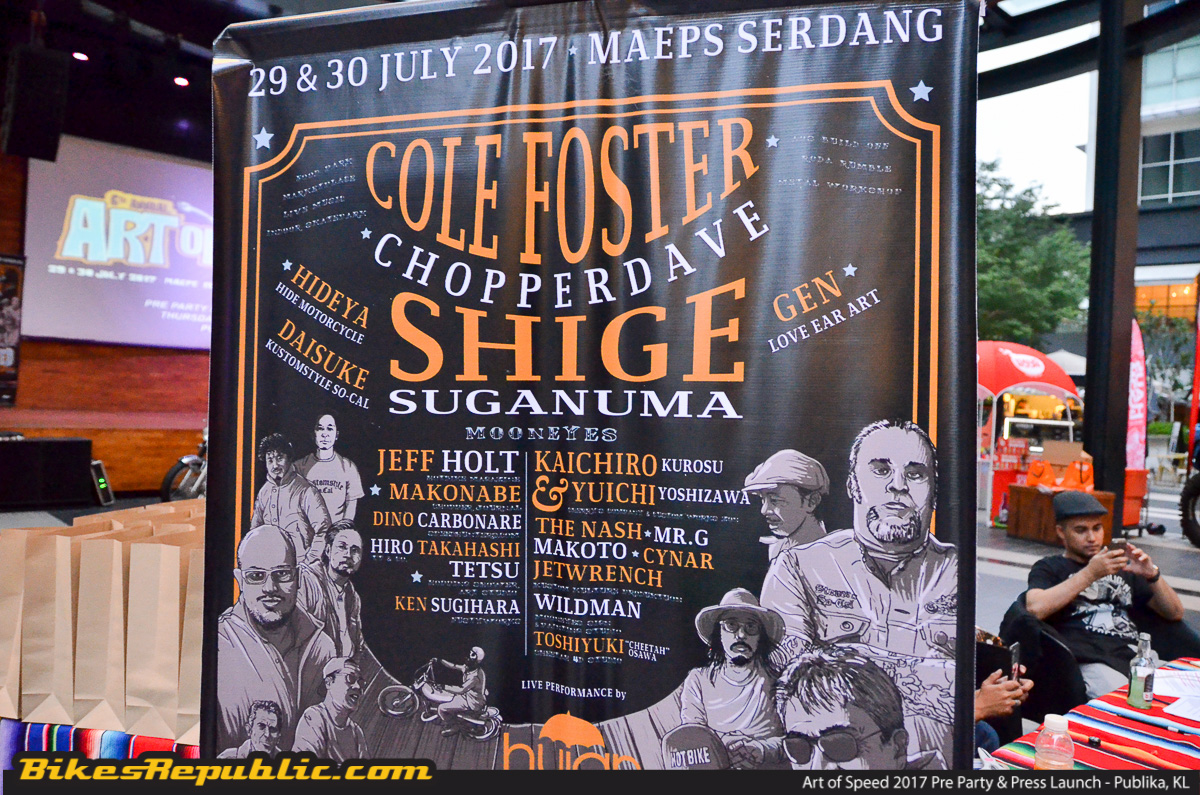 Sounds too good to be true? Well, it’s BETTER. The sixth annual Art of Speed Malaysia 2017 will be held at the Malaysia Agro Exposition Park (MAEPS) located in Serdang from 29 to 30 July 2017. Doors will be open from 10am to 7pm on both days so come early and prepared for some octane-fuelled experience. 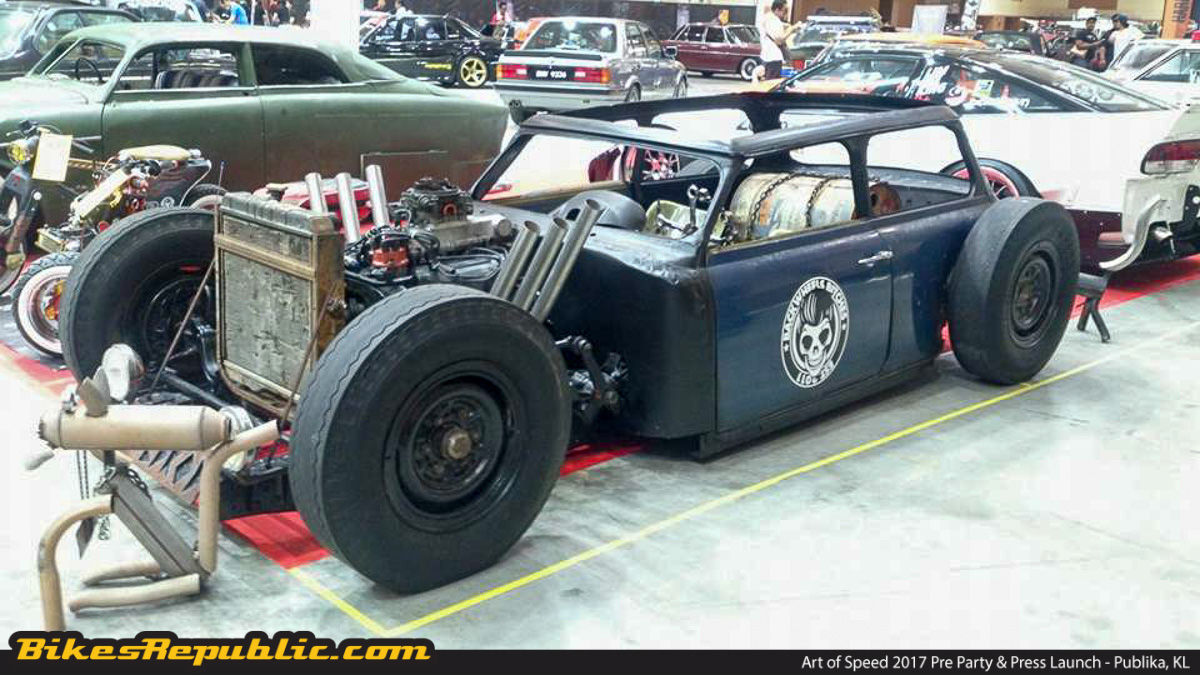 According the founder of Art of Speed Malaysia Mr Asep Ahmad Iskandar, “This year’s edition is definitely our best installation yet, with the variety and complexity not only of the vehicles, but we have also expanded the activities throughout the weekend to suit all age groups.” 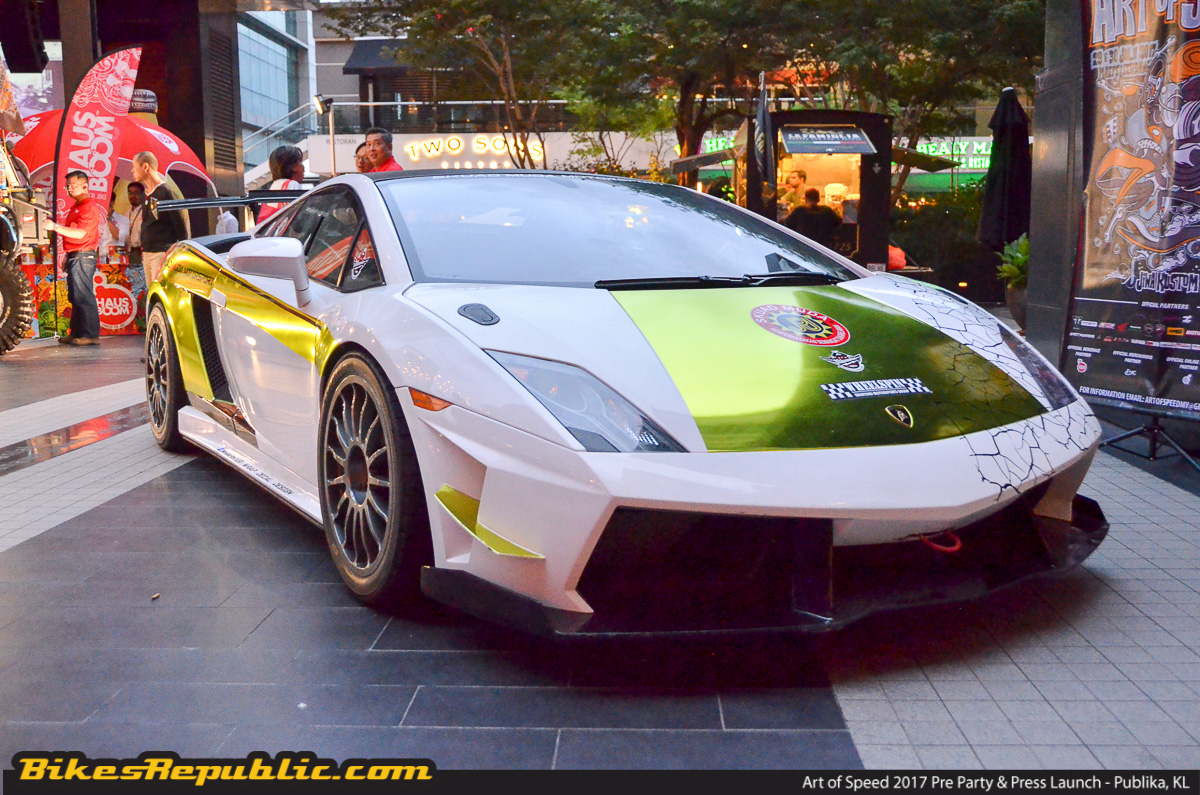 Those who are in the know of the custom scene should take note that some highly-renowned international guests will be making their appearance at the Art of Speed stage at the end of the month with big names such as Coles Foster from Salina Boys Custom Cars & Bikes USA, Jeff Holt from Hot Bike Magazine USA, David “Chopperdave” Freston from USA, Shige Suganuma and Wildman from MOONEYES Japan and other great individuals from all over the world. 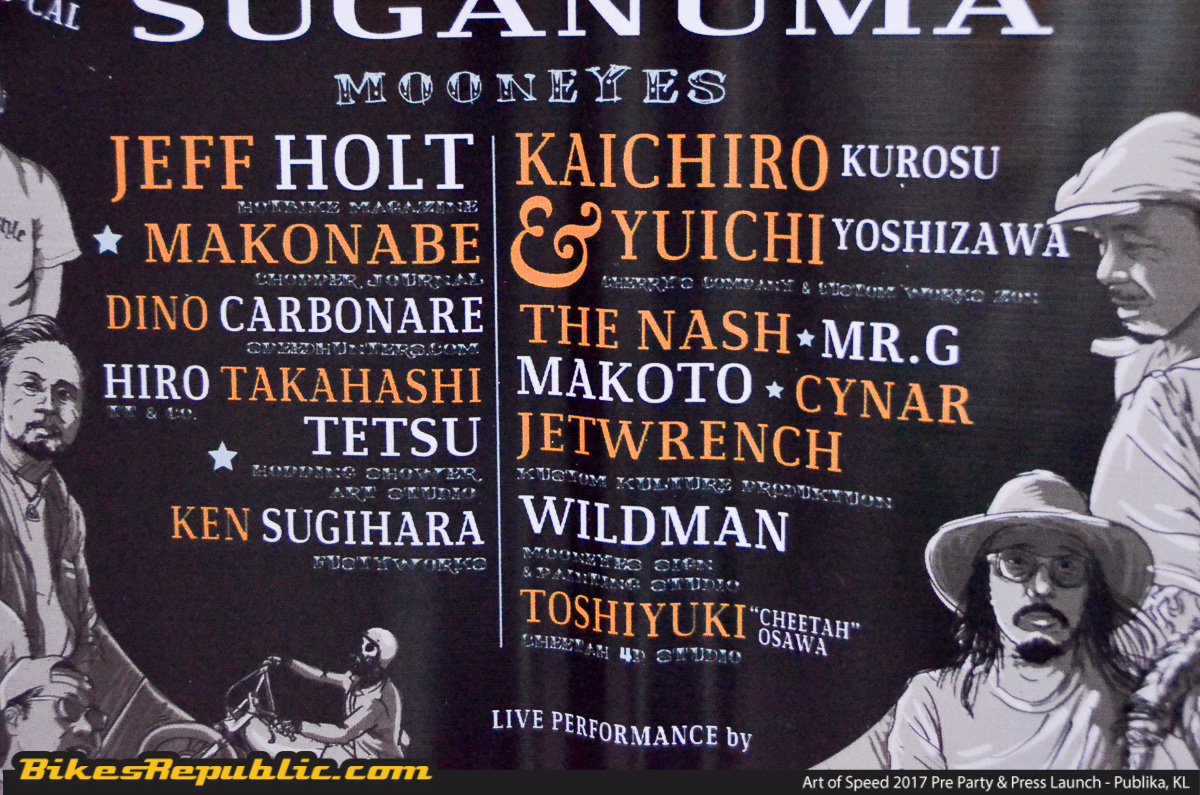 Like most internationally-acclaimed car shows, Art of Speed will be rewarding some of the best talents of the show via the AOS Invitational Bike Build Off 20177 where 10 builders from Malaysia and Singapore will present their best custom works ever with their eyes firmly set on the RM10,000 cash prize chosen by the juries and RM5,000 prize by public choice but more importantly; bragging rights as the best custom bike builder in the region. 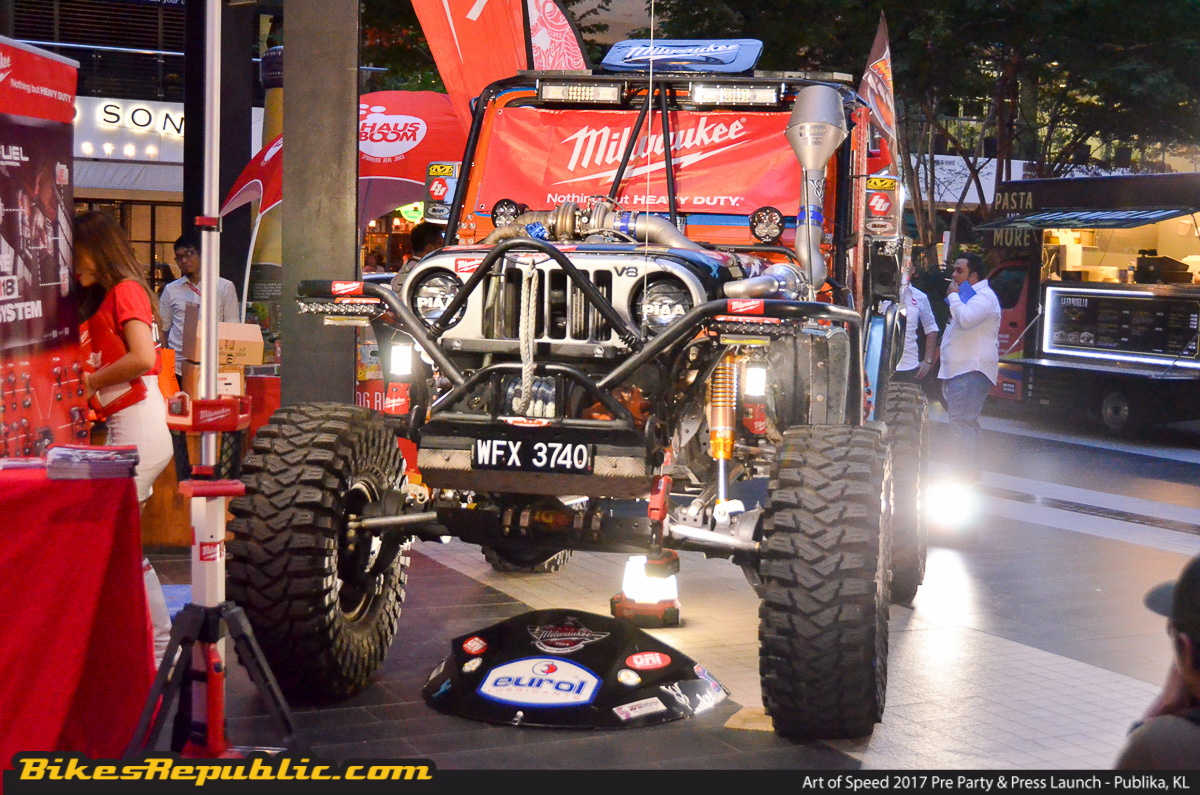 Attendees will also witness a very special collaboration between Art of Speed and Boon Siew Honda. Four lifestyle motoring icons have been selected to showcase their talents as well as mad fully customised and iconic Honda bikes during the big weekend. These icons are none other than Legend Racing Garage, BWB, District Shop Gallery and Ah Ho Motors. 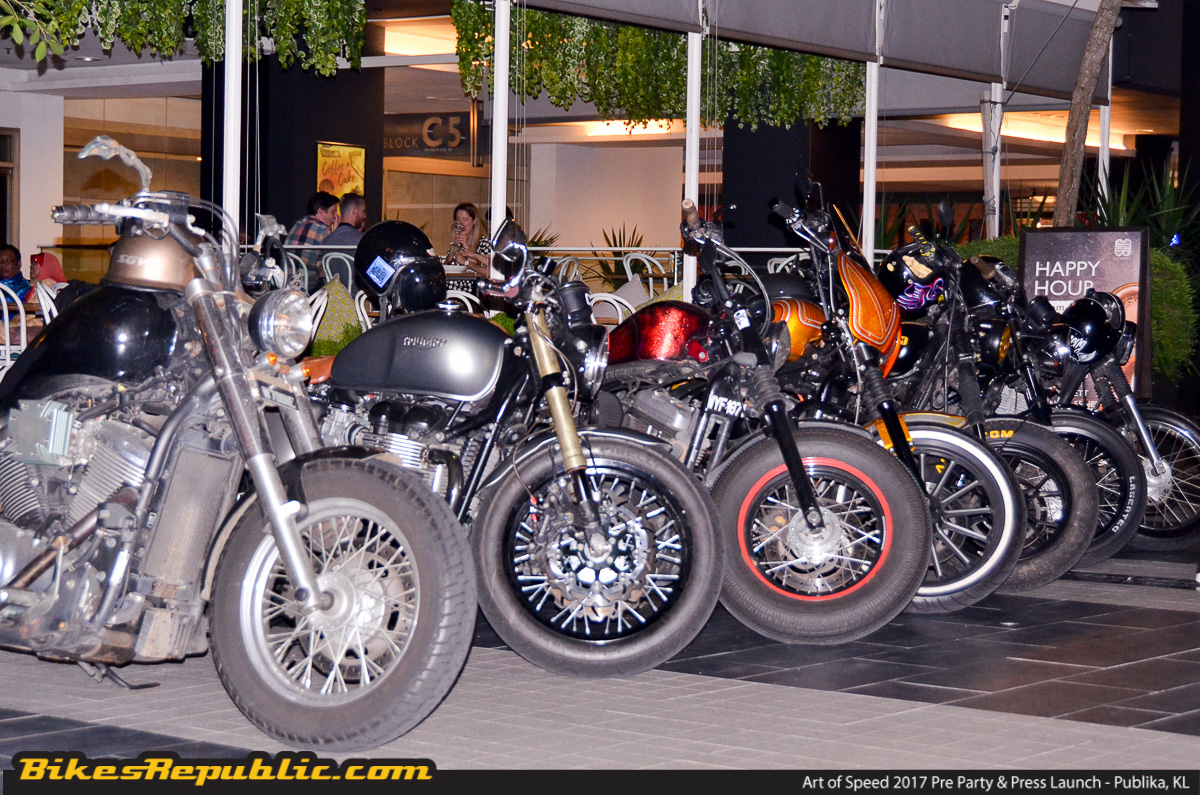 Extreme sports lovers are also welcomed at this year’s AOS event where the HOUSE OF VANS will be organising a skateboard and BMX competitions as well as an art workshop. Hot Wheels collectors are also invited to witness the presence of Hot Wheels’ lead designer Jun Imai from USA who will be bringing out all of his big guns during the two-day extravaganza. 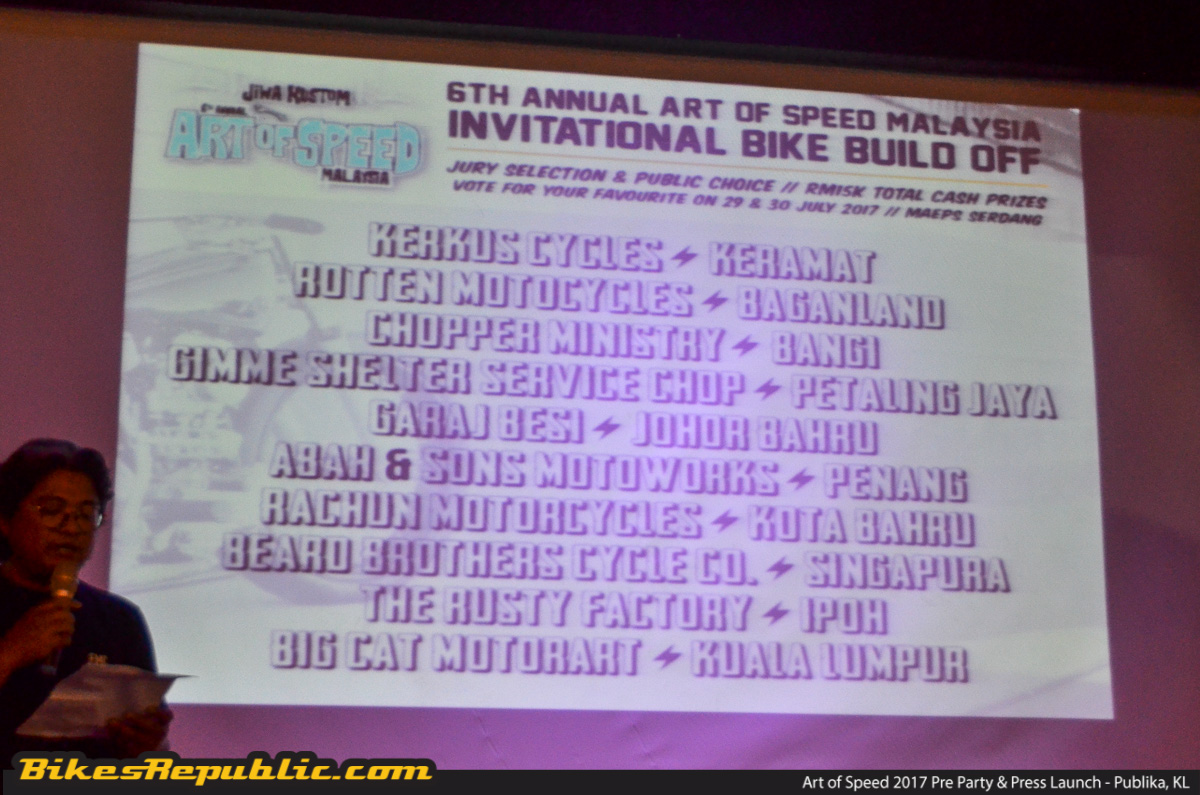 If that’s not enough to get your blood boiling with excitement, AOS will also provide some quality entertainment in the forms of performances from big names such as Oh Chentaku and Hujan who will providing some good quality tunes on Saturday and Sunday respectively. 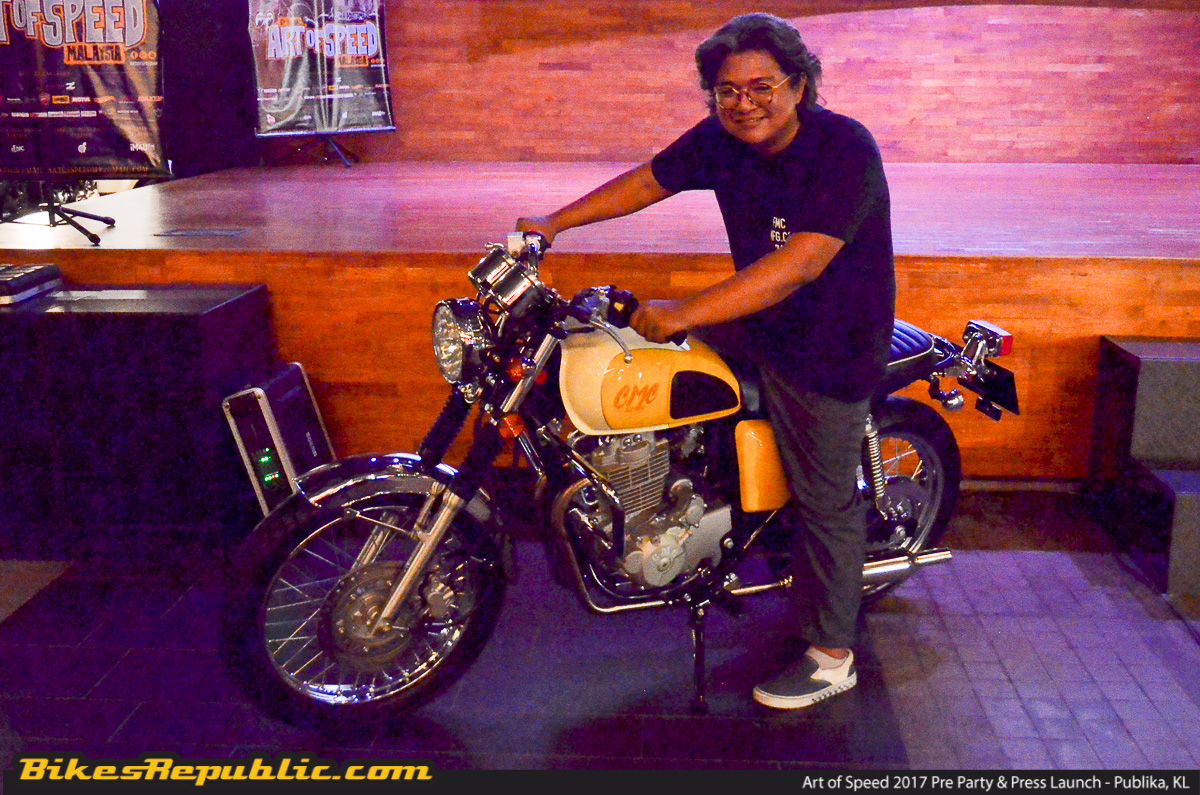 Like previous years, there will be some awesome giveaways but this year is without a doubt the best one yet with not just one bike giveaway but THREE. Yes, three motorcycles will be given away in the two-day period. On Saturday, a brand new CMC XY400 modern classic bike will the main prize and on Sunday, a fully-customised twin engine dragster dubbed the “RXZ Twinboss” built by FNG Works and Beautiful Machines will be handed out on Sunday.

Posted by Art of Speed Malaysia on 11hb Julai 2017

Last night during the AOS press launch, Harley-Davidson Malaysia also announced that they too will be giving away a brand new Harley Davidson Street Rod 750 to one lucky attendee at this year’s AOS. How cool is that?? 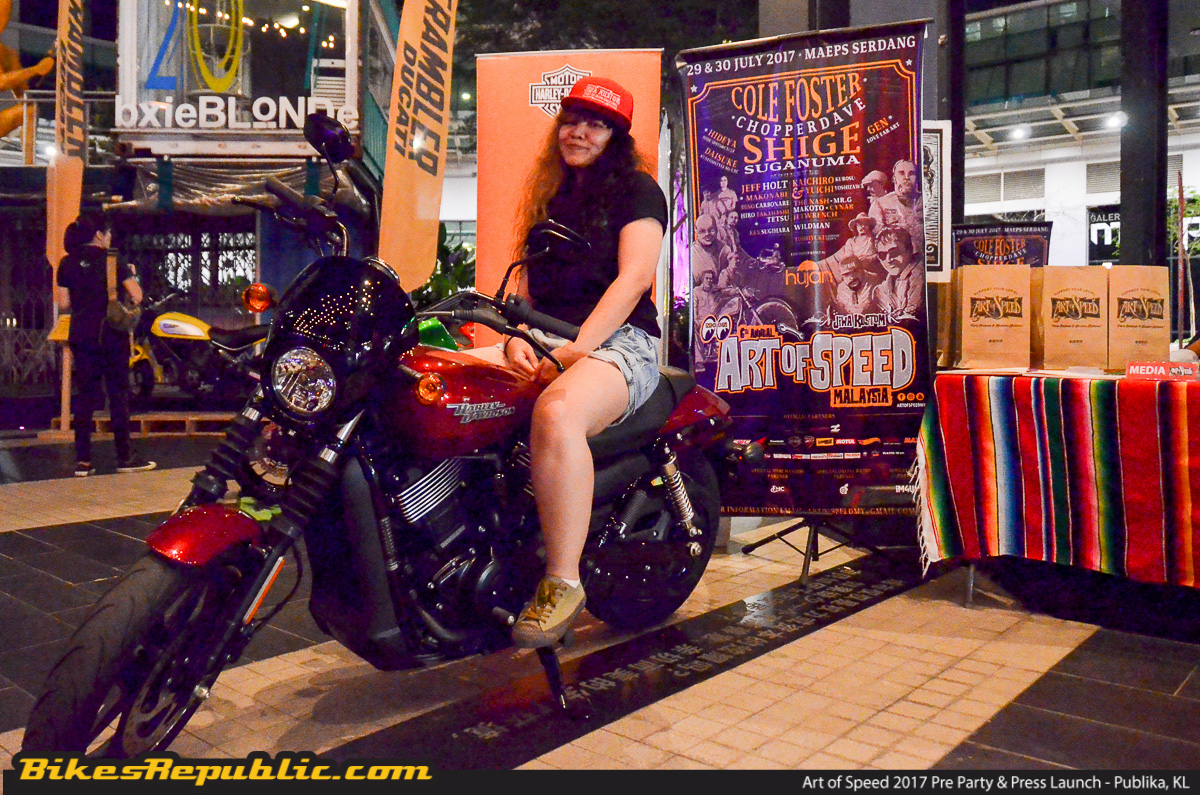 We can go on and on about this year’s Art of Speed event but that’ll take us days as more than three acres of exhibition space will house over 1,000 custom vehicles together with amazing exhibitions and activities of epic proportions.

So mark your calendars and find any excuse to get yourselves to this year’s Art of Speed event this 29 and 30 July  2017 at MAEPS Serdang and you won’t regret a single second. For more information, you may visit www.artofspeedmy.com or the Art of Speed Official Facebook Page.