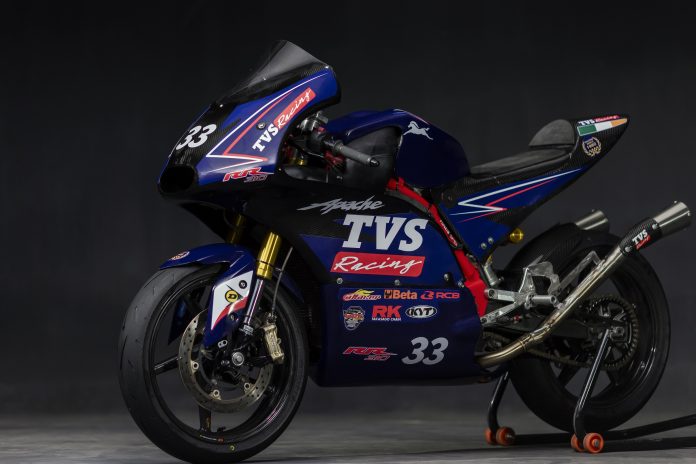 The FIM Asia Road Racing Championship 2022 – ARRC 2022 – season welcomes a new competition class added into its already sizeable roster, that being the TVS Asia One-Make Championship. Here’s what you need to know about it.

A new championship event for ARRC 2022

A total of 16 riders from around the region will be selected via a selection process held at the Sepang International Circuit (SIC), and a finalised entry list will be announced next week on 27th April 2022.

This new championship will appear at four of the six ARRC 2022 rounds scheduled for this year:

Commenting on the development, Mr. Vimal Sumbly, Head – Premium Business, TVS Motor Company, said, “We are excited about carving our success story internationally. The TVS Asia One Make Championship will play a pivotal role as a milestone in our global journey for TVS Racing.”

Ron Hogg, Promotions Director of TWMR, adds, “The participation of TVS Racing in the One-Make Championship is a bold gesture that would certainly open avenues in discovering new talents.” He continued further by noting that bringing in a new partner and manufacturer will further ignite the interest for ARRC in general as well. 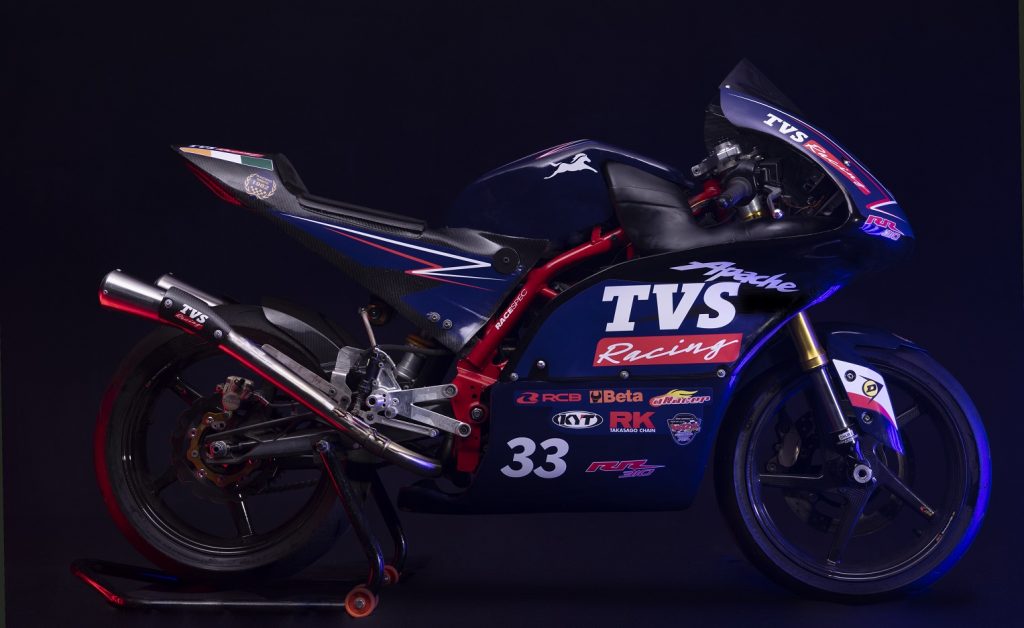 In case some of you may have forgotten, the TVS Apache RR 310 is the sport-bodied ‘distant cousin’ of the BMW G310 GS and BMW G310 R. The race-spec version fielded in the TVS Asia One-Make championship reportedly delivers 38% more power than the road-going RR 310 it underpins.

Much of this is the result of race-tuning its 312cc DOHC single-cylinder quad-valve engine. Said effort includes the adoption of titanium valves and forged piston, matched with major modifications made to the cooling system too. 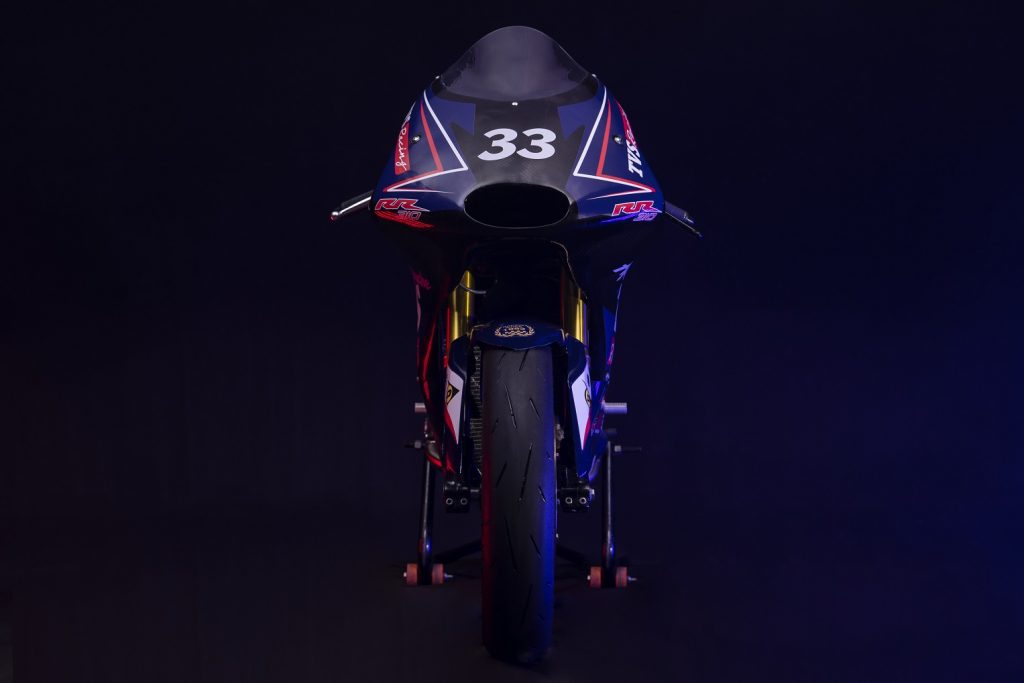 Also key is weight savings, to which TVS claims it managed to shed 32% of the production RR 310’s weight in this race-spec version. This was possible through the use of several carbon fibre components all around like the tail section which also doubles up as a structural subframe.