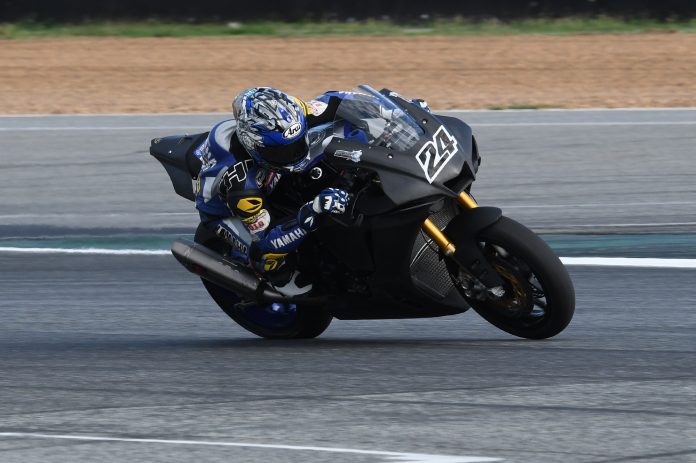 Scheduled from 22 to 23 March, this is proving to be a critical test – for most of the series’ competitors, it also marks their first full-blown return to competitive track action here too. The test also acts as a precursor to the series’ season-opening round that’s taking place this weekend from 25 to 27 March.

As before, ARRC features four competition categories – UB150 (Under Bone 150), AP250 (Asia Production 250), SS600 (Supersport 600), and the premier ASB1000 (Asia Superbike 1000). Besides this week’s test, six rounds are scheduled to take place across the region this year until November:

As the first test day concludes, it saw Indonesian rider Mohd Adenanta Putra clocking in the fastest time in the AP250 category. Riding the ASTRA HONDA Racing Team CBR250RR machine, Adenanta lapped the 4.554km-long circuit with his quickest time of 1:53.71.

The UB150 class, on the other hand, saw local Thai rider Peerapong Luiboonpeng top the time sheet on Day 1 after clocking in his best time of 2:01:843s riding the Team One For All machine. 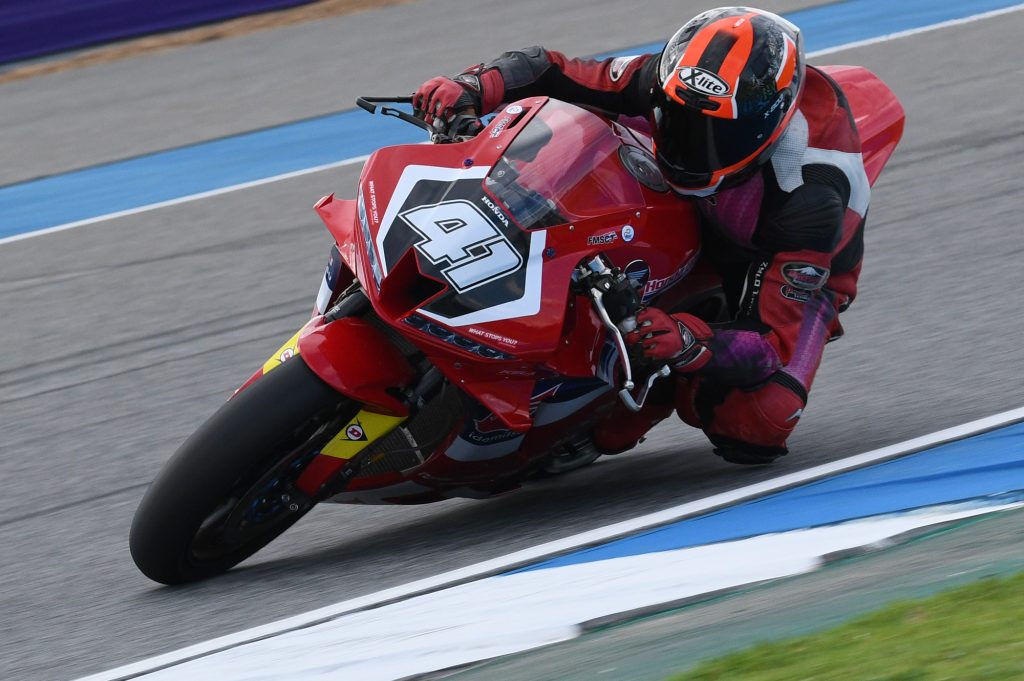 Moving up to the SS600 class, Day 1 would see former Moto3 rider Nakarin ‘Chip’ Athiratpuvapat classify as the fastest overall in class. The Thai national was able to log in his personal best time of 1:39.823 whilst riding the HONDA Racing Thailand CBR600RR machine.

In the premier ASB1000 category, it saw yet another Thai rider sitting at the top of the time sheet. The day’s fastest time of 1:36.241 in the class was set by YAMAHA Thailand Racing Team rider Apiwath Wongthananon astride said team’s Yamaha YZF-R1M.

As testing continues today, riders and teams continue to fine-tune their setups and strategies leading up to the weekend’s season-opener. You can catch all the weekend’s action live through the official ARRC YouTube channel, as well as the following networks: