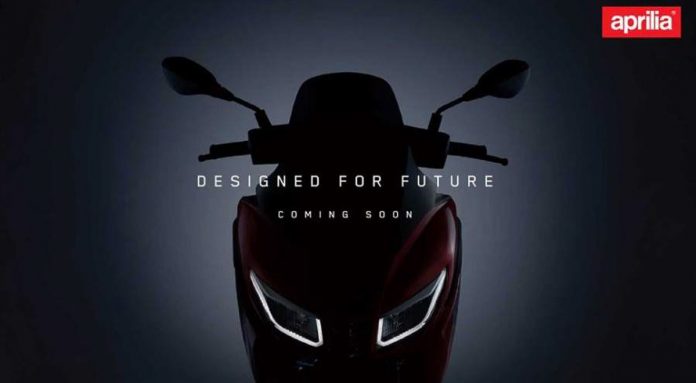 If you’ve been in the scooter scene for quite a while, you would know that those rolling around on an Aprilias, Gileras, and Italjets are considered ‘royalty’ at the time. While those times might’ve slowed down over the years, Aprilia is looking to get their auto-groove again with the upcoming launch of the Aprilia SXR 160. 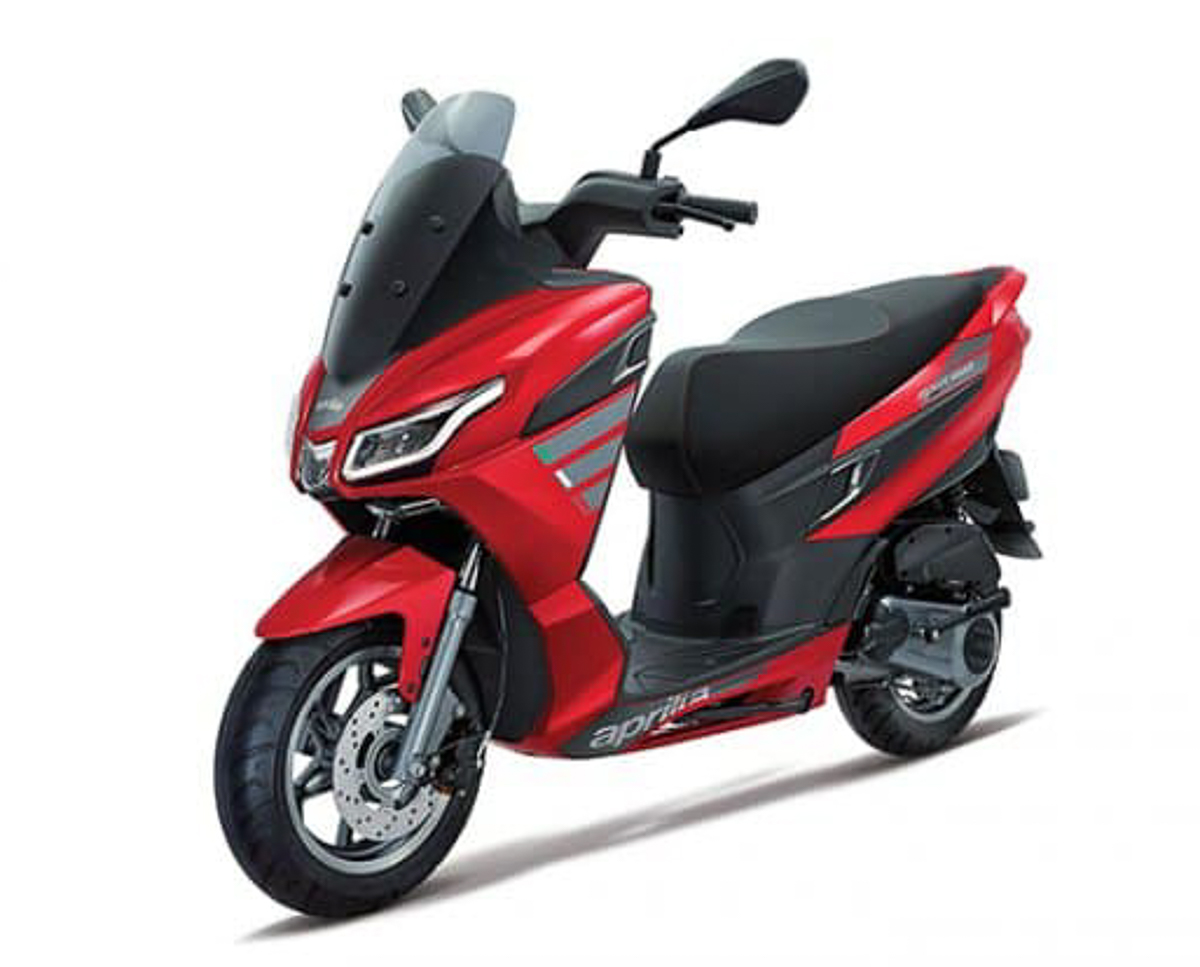 Designed with sharp and sporty features, the Aprilia SXR 160 is apparently targeted for the Asian market. While it was meant to be launched globally earlier this year, COVID-19 has pushed everything back and we can expect to see this beauty sometime at the end of the year. No news on whether it’ll land in Malaysia, though. 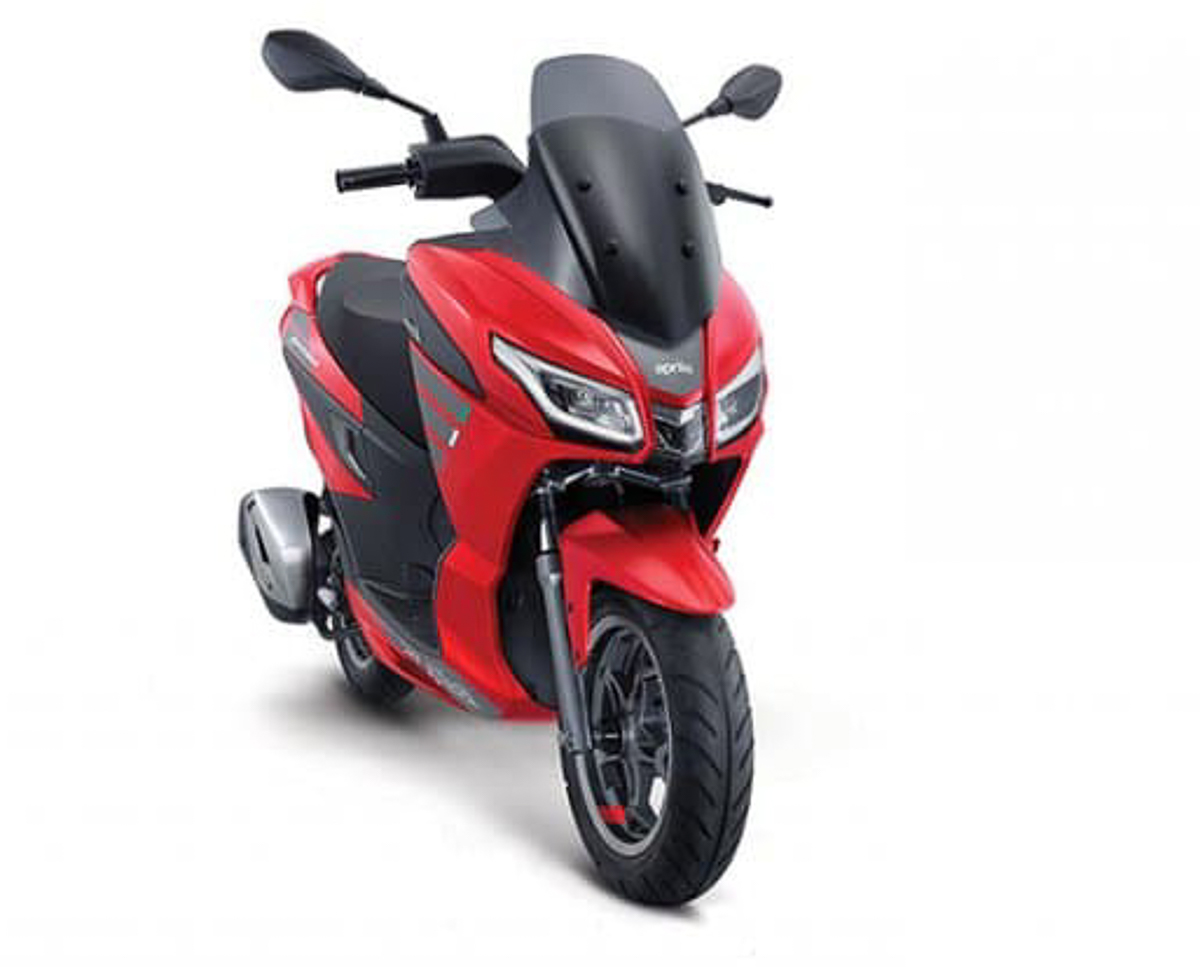 Powered by a 160cc single-cylinder engine with three valves, it is said that the Aprilia SXR 160 will be able to produce 11hp, which is not really the most powerful but enough for some fun in the cities. A six-litre fuel tank further points to the direction of this being a good scooter to roll around town. 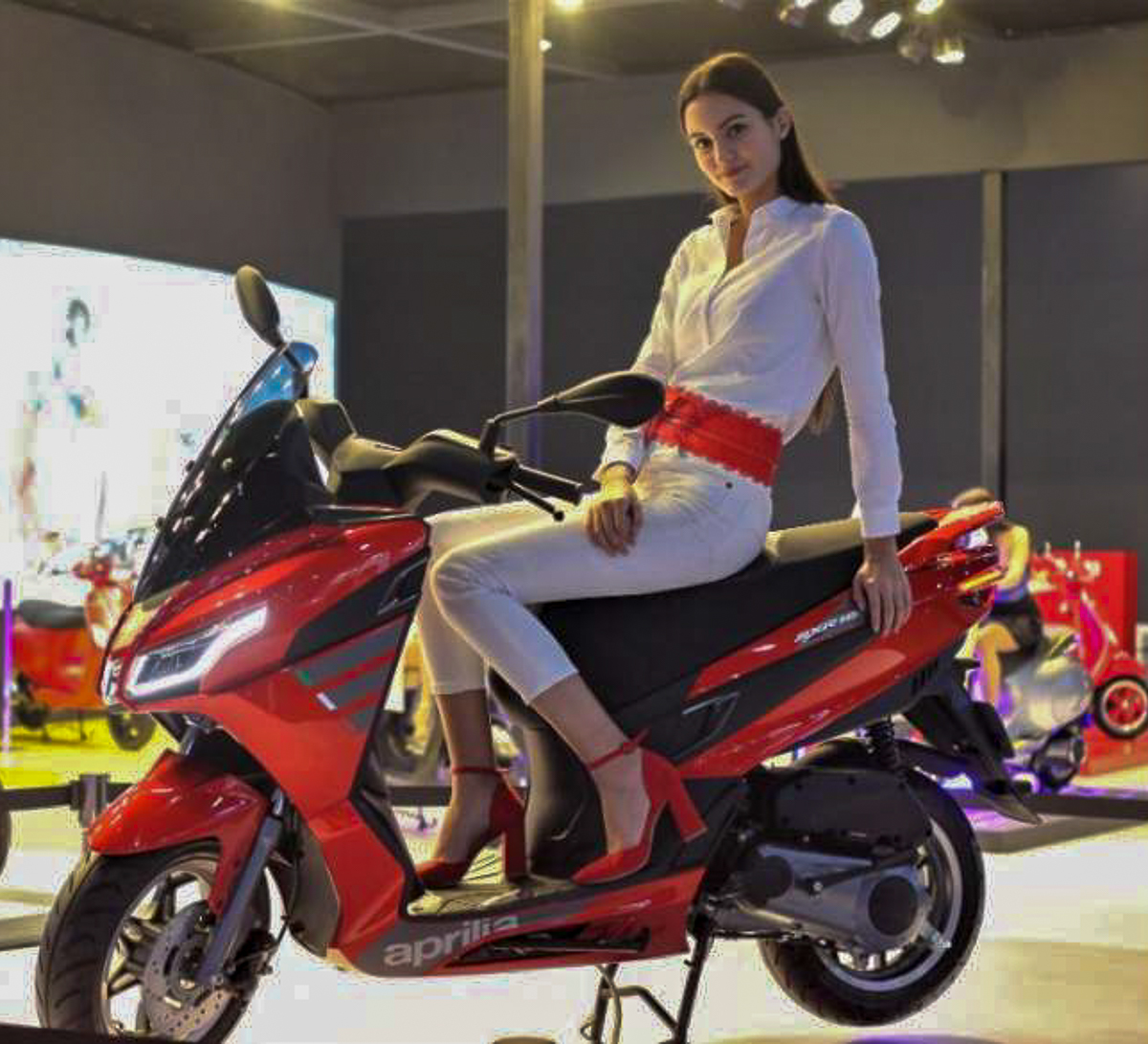 Other expected specs include dual-channel ABS, telescopic front forks, LED lights, 12-inch wheels, optional accessories for enhanced connectivity, and more. It will most likely make its mark in India first followed by the rest of the markets around the globe with different specs and engine capacities.