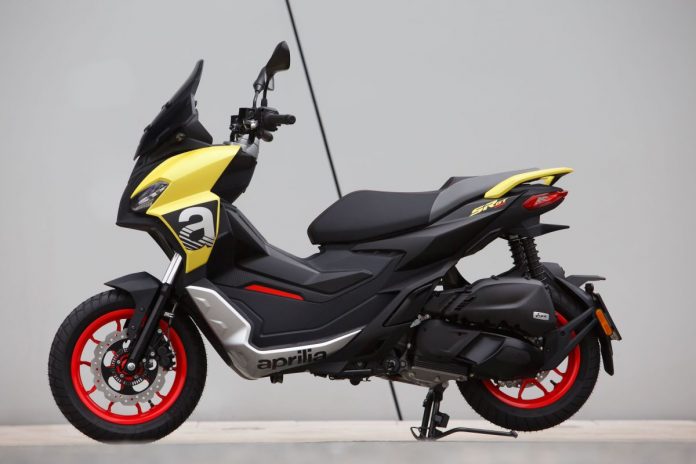 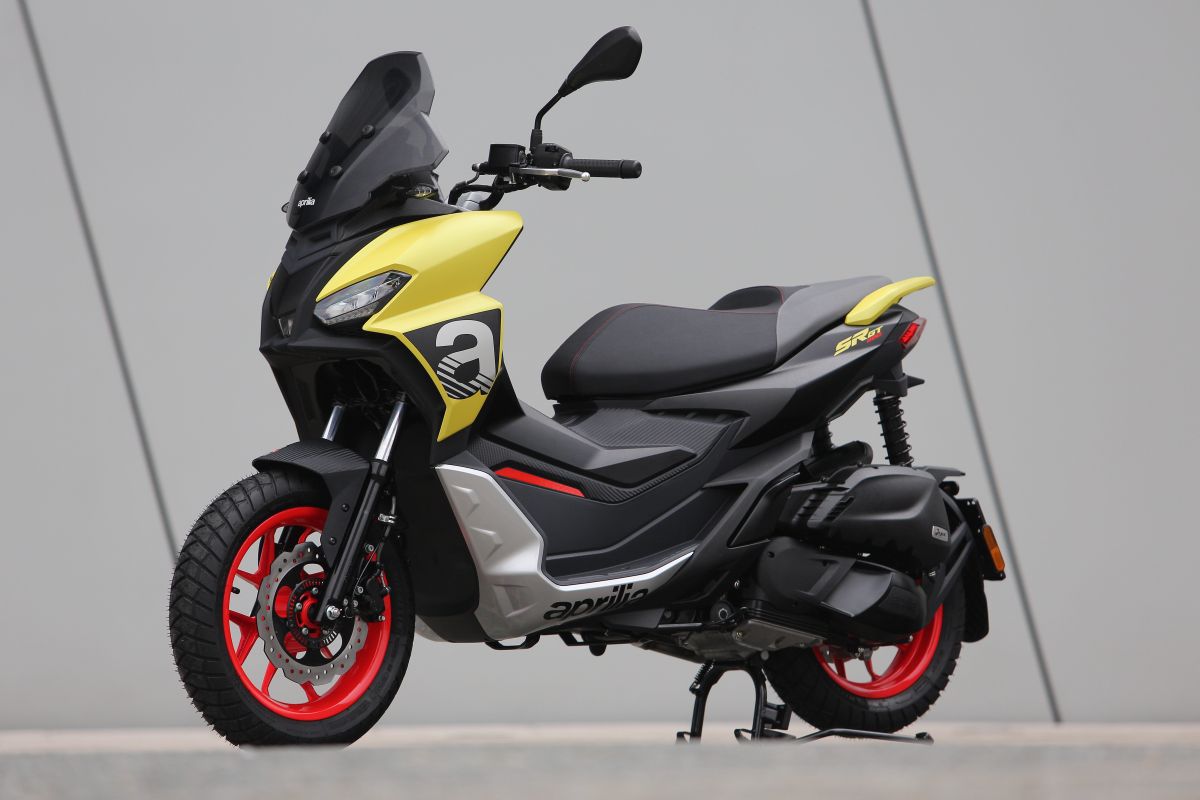 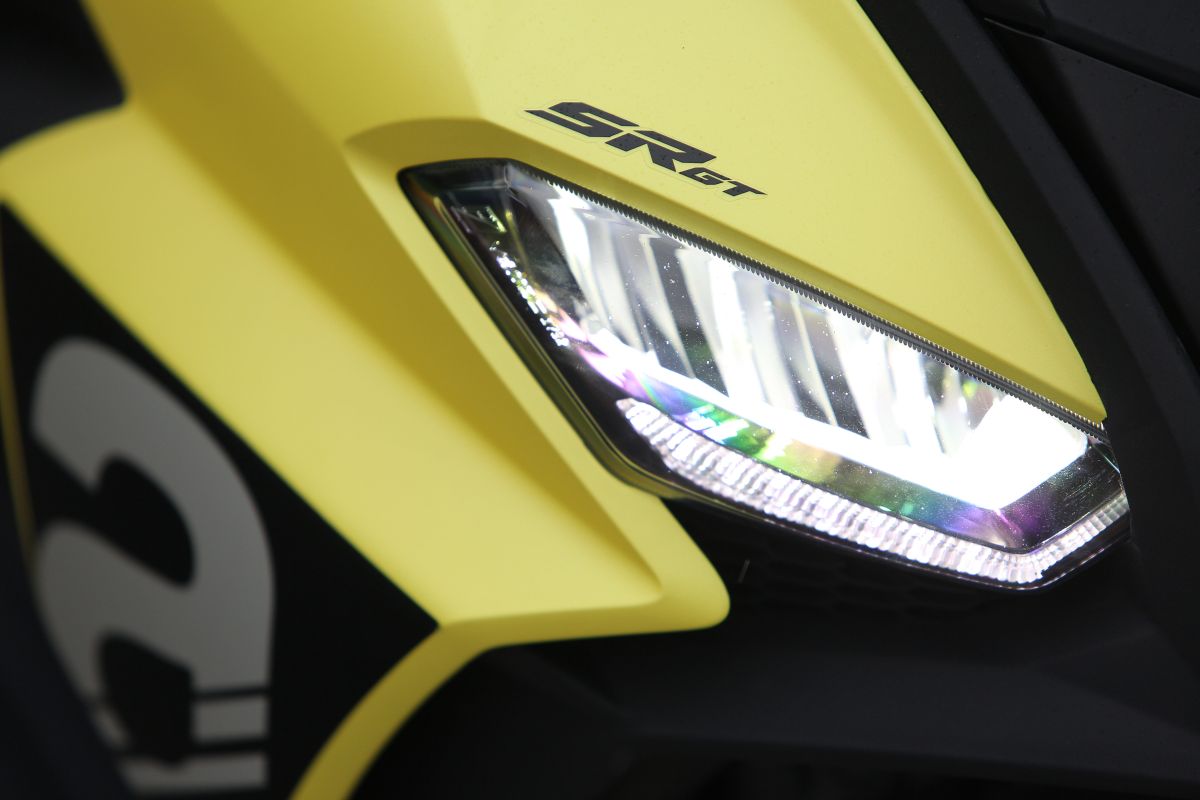 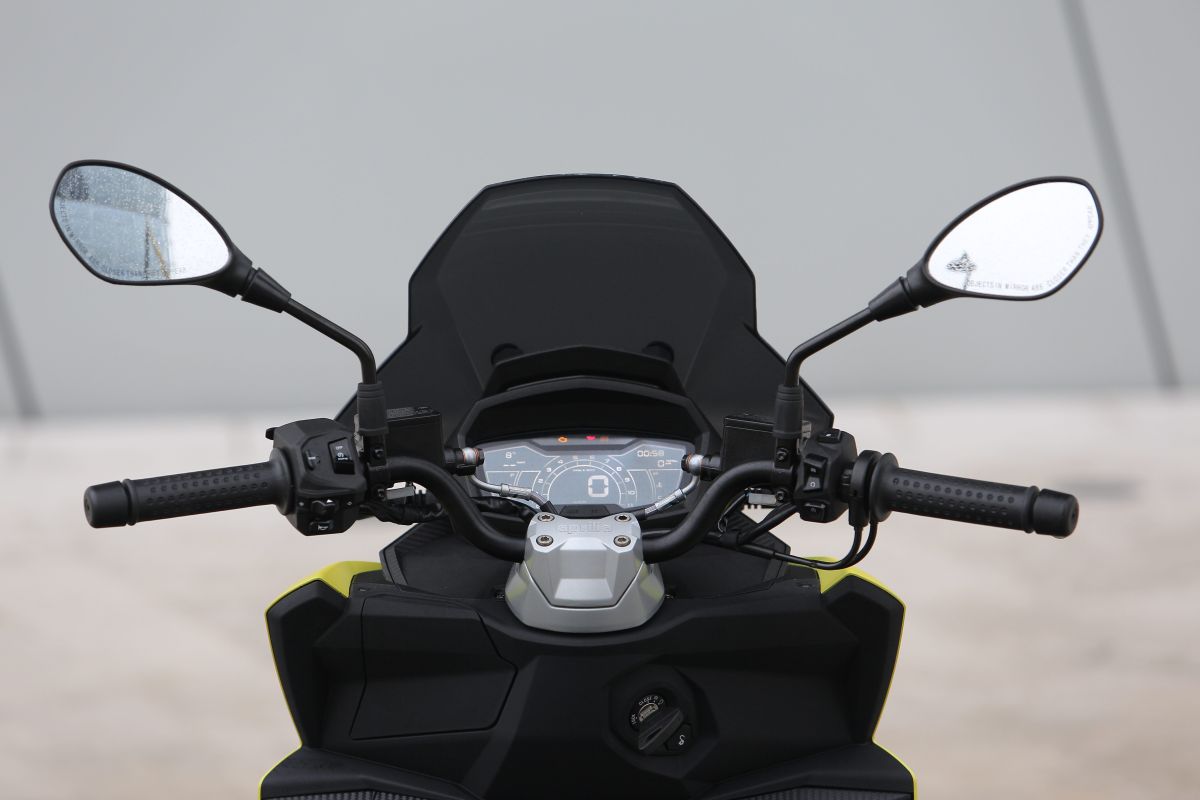 Could we see the SR GT range make its way to Malaysia anytime soon?