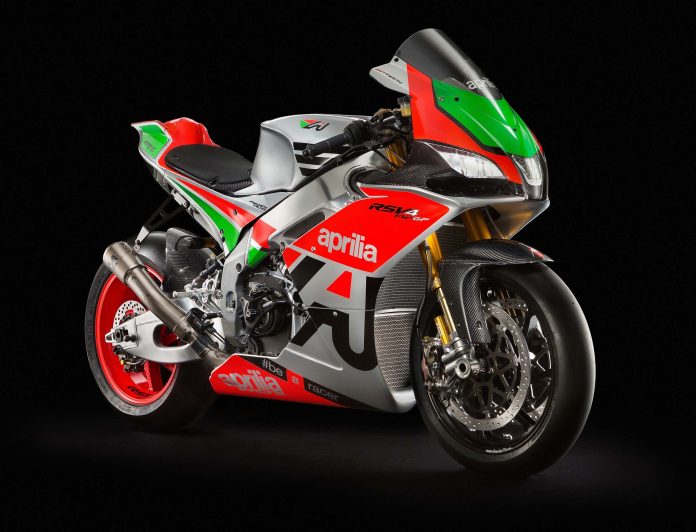 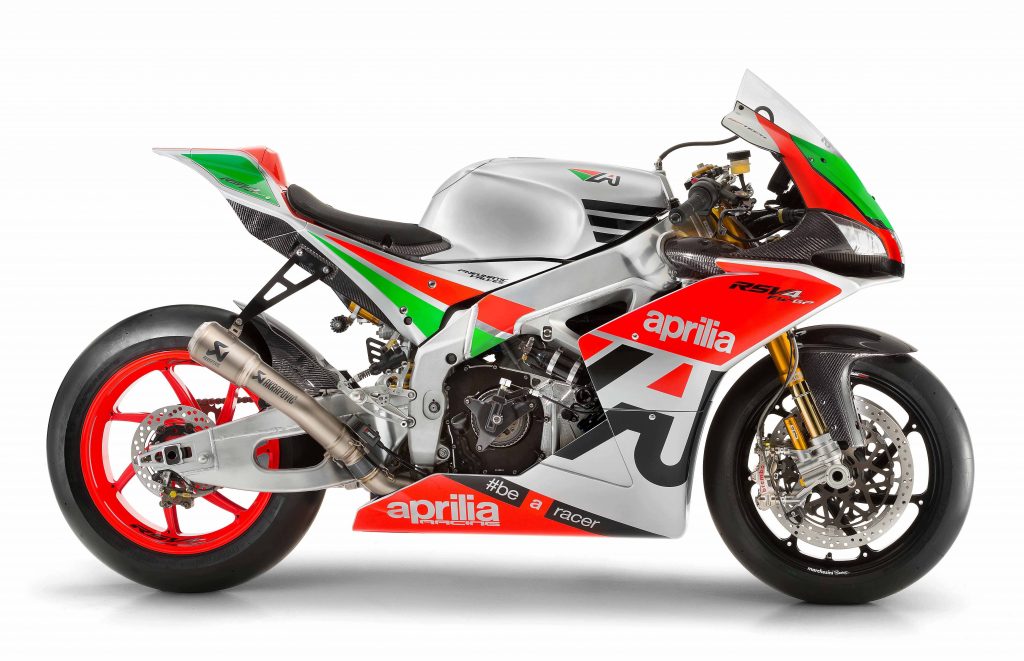 Taking its #bearacer motto to the next level, Aprilia has just released its MotoGP-inspired special called the RSV4 R FW-GP. The special is now available as part of the Aprilia Factory Works program line up.

If you didn’t know, the Aprilia Factory Works division caters specifically to racers and customers alike and offers professional-level versions of the highly successful and popular Aprilia RSV4 RR superbike. The R FW-GP is the very latest addition to this line up. 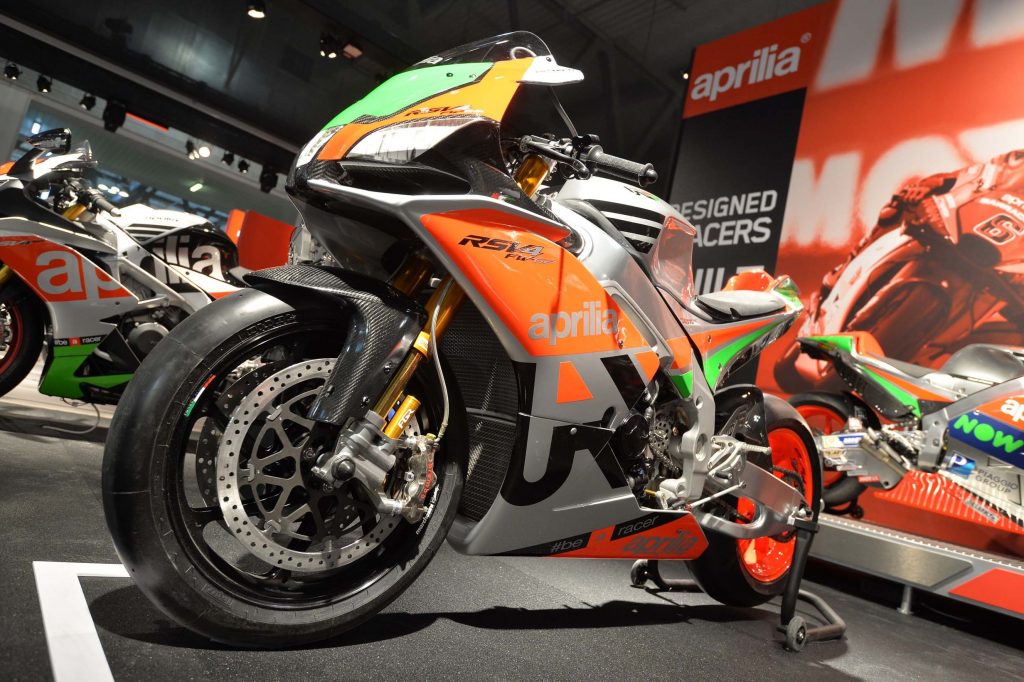 The Aprilia RSV4 R FW-GP comes loaded with all of the technologies found in the Aprilia MotoGP machine. Based off its WSBK-spec machine, the GP version utilises a revised engine with a 81mm bore restriction as dictated by MotoGP’s ruling – 3mm larger than the standard RSV4’s 78mm bore figure in fact. 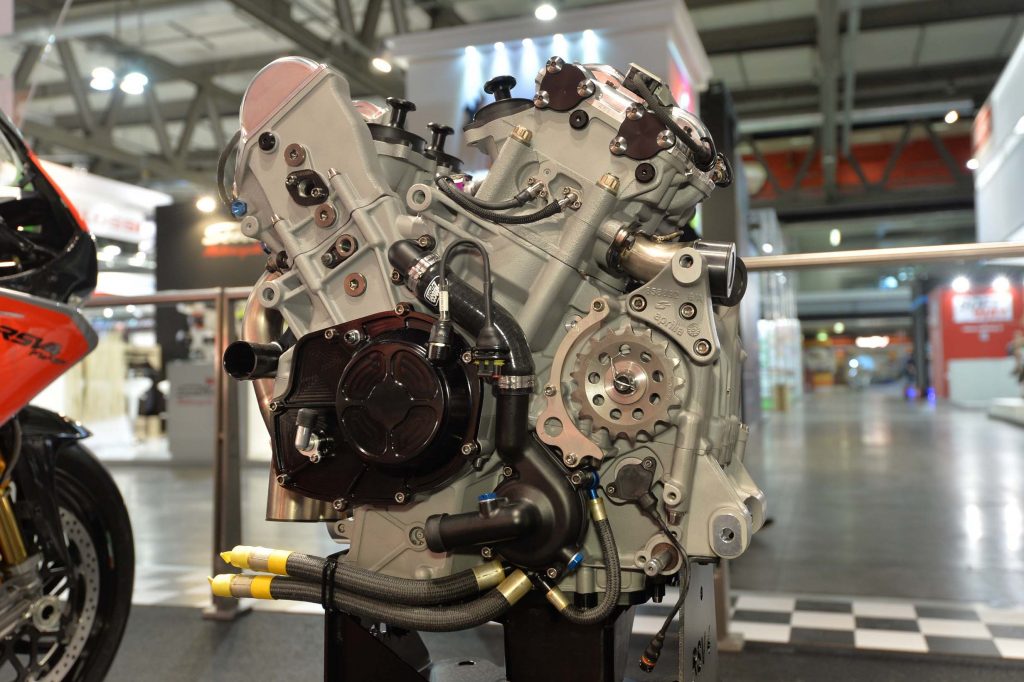 On top of that, the mill also comes primed with a pneumatic valvetrain system. This not only grants the 65-degree litre-sized V4 mill to rev stratospherically, it also has a factory-guaranteed output of 250hp.

Aprilia have even prepared a special ownership experience for this machine whereby its customers can meet with factory engineers to go over the details of the machine’s construction, which will be bespoke to each owner. Buyers also have access to the factory to oversee their prized machine’s construction. 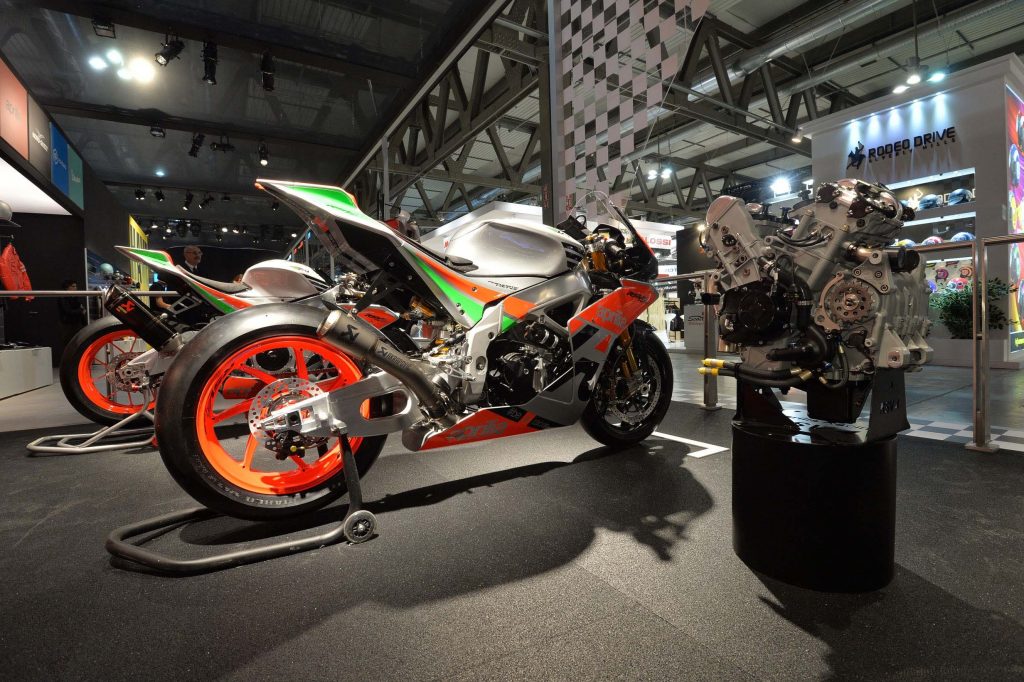 With that, it was unsurprising to see Aprilia offering a more intensive after-sales support to Aprilia RSV4 R FW-GP owners as well. Part of this includes an initial track day to tweak the machine to the owner’s electronic and mechanical preferences.

As for price? Well, you know the old saying… “If you had to ask, you can’t afford it.” Aprilia remains coy on the subject too, but you can find out more about the Aprilia RSV4 R FW-GP special plus the rest of the Aprilia Factory Works other offerings by visiting its official webpage, serviceaprilia.com/public/racing.