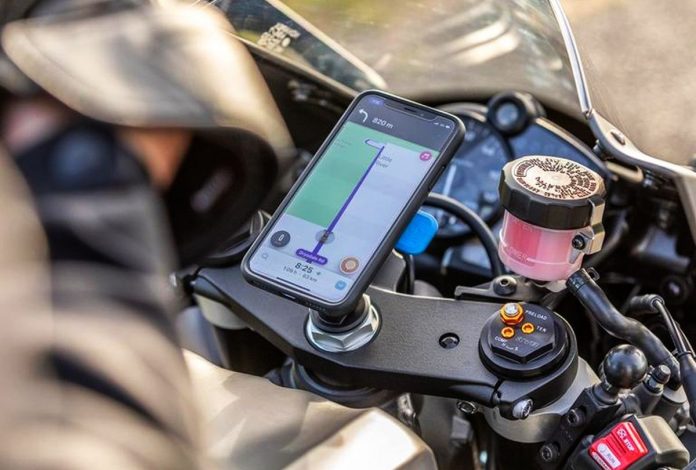 Apparently, iPhones are not bike-friendly, as the firm has advised motorcycle owners that exposure to prolong engine vibration could damage the camera.

According to an Apple support article, the optical image stabilization and closed-loop autofocus function that captures quality photos could be affected due to long-term exposure to high-amplitude vibrations.

The scenario may also degrade the image and videos quality over time.

“It is not recommended to attach your iPhone to motorcycles with high-power or high-volume engines due to the amplitude of the vibration in particular frequency ranges that they generate.

“It is also recommended to avoid regular use for prolonged periods to lessen the risk of damage further,” said Apple in the article. 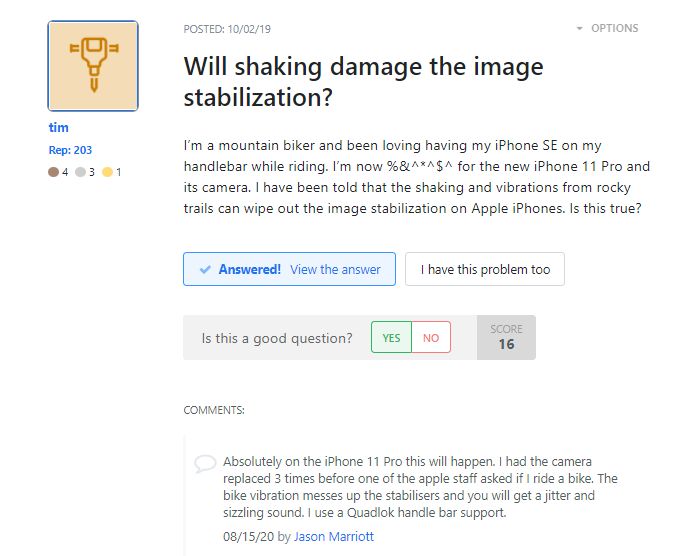 An iPhone 11 Pro user admitted (via a thread on iFixit) that he had to replace the camera more than once as the stabilizer was poorly affected due to riding a motorcycle.