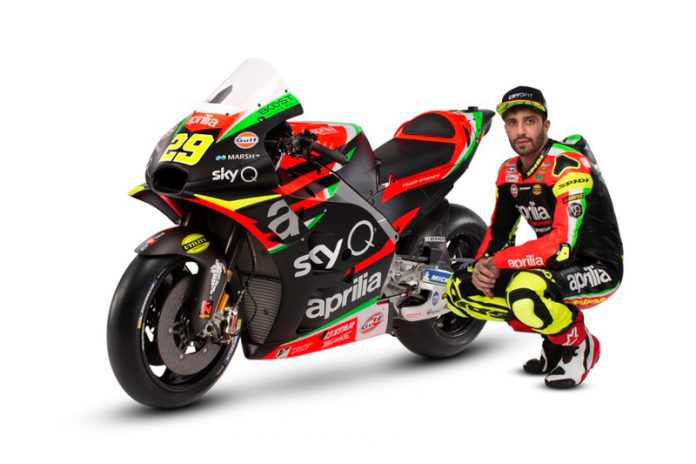 The Federation Internationale de Motocyclisme (FIM) made the announcement today. They also ruled that Iannone’s suspension takes effect immediately, albeit calling it “provisionally” as per Article 7.9.1 of the 2019 FIM Anti-Doping Code (CAD). He is prohibited from taking part in any motorcycle competition until further notice.

According to the press release, Iannone’s urine sample from the 2019 Shell Malaysia Motorcycle Grand Prix was found to contain “a non-specified substance under Section 1.1 a) of the Exogenous Anabilic Androgenic Steroids (AAS) of the 2019 Prohibited List.” The World Anti-Doping Agency accredited laboratory in Kreischa b Dresden in Germany found the banned substances from in the rider’s A sample.

The FIM also said that Iannone has the right to request and attend the testing of his B sample. If found tainted again, he can file an appeal to the Court of Arbitration for Sport (CAS) to reduce his suspension.

He may also request the lifting of his provisional suspension.

Why did it take so long to know of the results? Negative results are usually known right away. However, should WADA will carry out further tests if the find or suspects the ue of banned substance. The process takes about two weeks depending on the tests carried out.