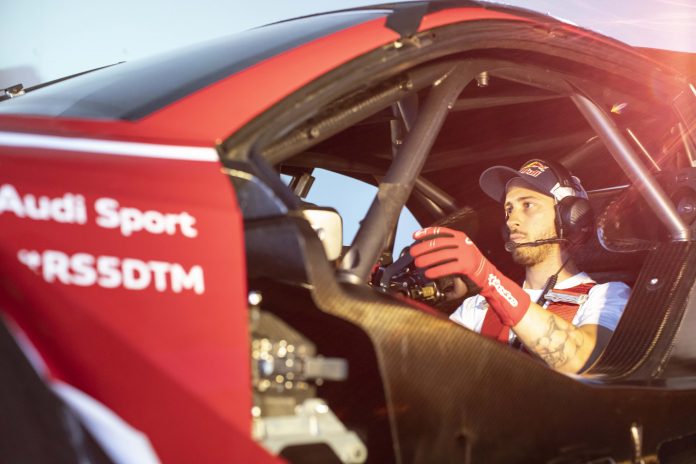 Mission Winnow Ducati rider Andrea Dovizioso will drive an Audi in the DTM (German Touring Car Championship) at the Misano round next month.

He will head to San Marino track on 8th to 9th June for the DTM race immediately after the Italian MotoGP round at Mugello. Dovizioso will drive the Audi RS 5 DTM for the one-off outing, in replacing Pietro Fittipaldi in the Audi WRT Team as the latter attends to his duties in Formula 1. Fittipaldi is the Reserve driver at Haas for the Canadian F1 Grand Prix.

Dovizioso first test the Audi RS 5 DTM at the Neuburg track on 7th May and will test again at Misano on 22nd to 23rd May as his final preparation. 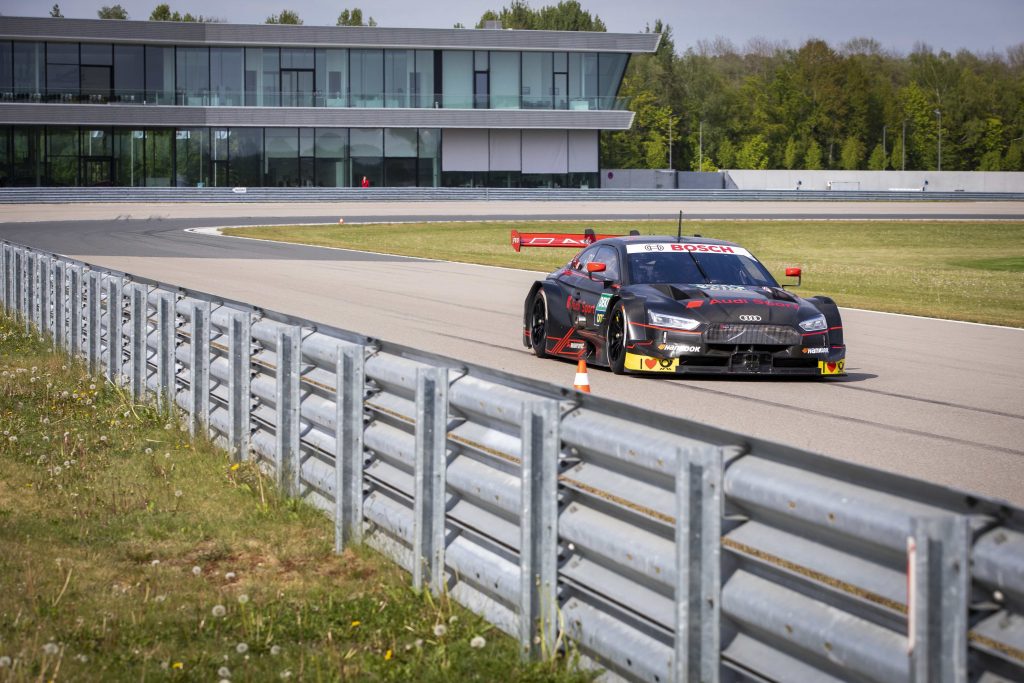 “I love cars and I feel lucky to be able to race with the Audi RS 5 DTM,” Dovizioso said. “It’s tough to find the time to prepare for it during the MotoGP season but I am really looking forward to compete in such a high-level context such as the DTM.”

Head of Audi motorsport Dieter Gass is naturally thrilled to welcome Dovizioso to his DTM fold and is thankful to Ducati bosses for permitting the Italian’s one-off outing.

“I’m delighted that in Andrea Dovizioso we managed to get a real superstar to race as a guest in the DTM,” Gass said. “MotoGP riders are true heroes in Italy. 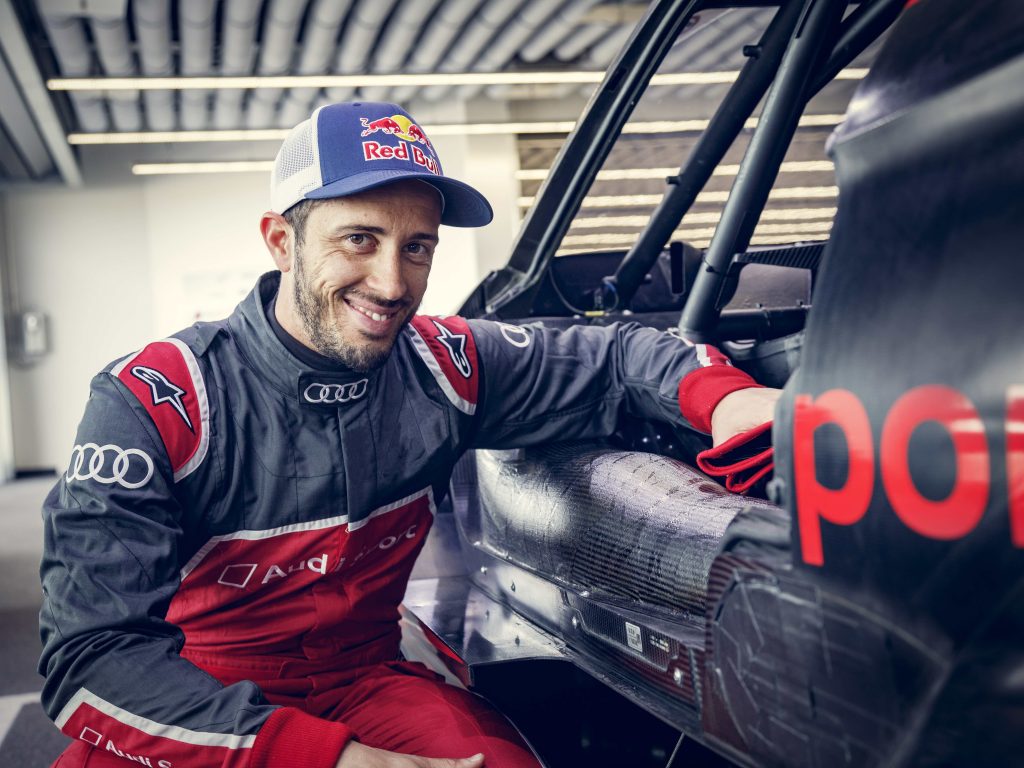 “Andrea hails from the Misano area, won the Motorcycle Grand Prix there last year and is going to attract many additional fans.

Other MotoGP riders have tried their hands in four-wheeled racing, including Marc Marquez and Dani Pedrosa, who tested for the Red Bull F1 team last year. Valentino Rossi competes in the Monza Rally annually.