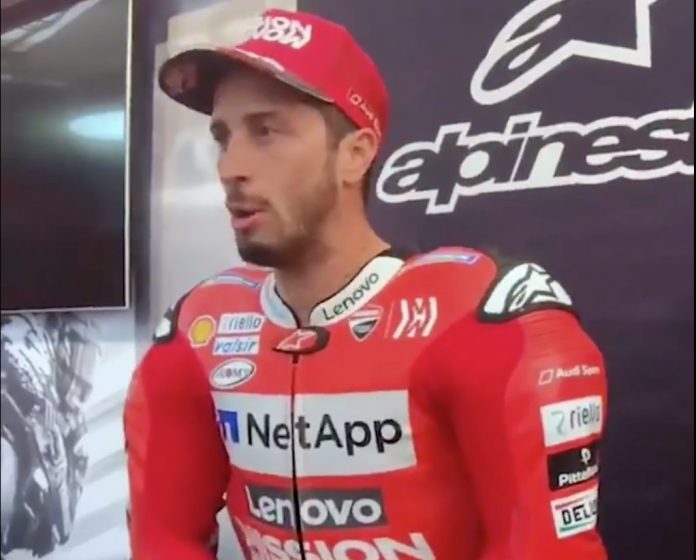 We wrote about how the Alpinestars airbag suit saved Andrea Dovizioso and Fabio Quartararo in a horrific crash at the start of the British MotoGP.

Alpinestars published the data recorded by both men’s suits, as well.

But in this video, Dovizioso stands in and shows how it looks like when the suit inflates. As you can see in real motion, the airbags inside the suit expand quickly in anticipation of an impact.

However, bear in mind that the airbag ECU has a sophisticated algorithm to inflate a single airbag or airbags to different capacities. The ECU also determines when is the best time to inflate.

For example, a lowside triggers the inflation of a single airbag, leaving the other as a spare. The rider may choose to carry on riding. The inflated bag will deflate in short order, as well.

At the Silverstone round however, the sensors would’ve picked up that Dovizioso was flying through the air and inflate the both bags a little later so that he’d have a softer landing. Inflating too soon would mean the airbags could be below optimum inflation.

We’re thankful that the FIM mandated that airbags are compulsory in all three classes.

Check out the video below.