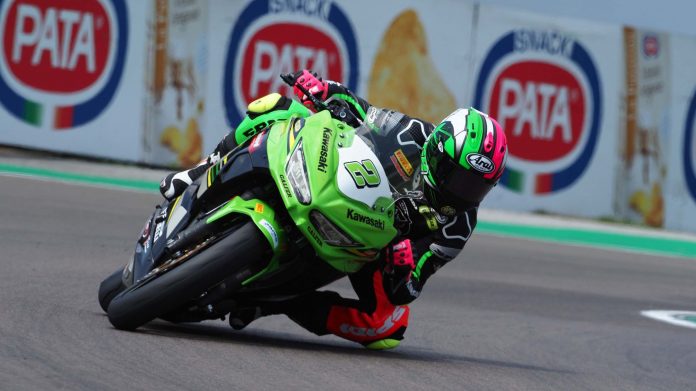 Besides Jonathan Rea’s historic fourth consecutive Superbike World Championship title at Magny-Cours, France, another history was made in the World Supersport 300 (WorldSSP300) class when Ana Carrasco was crowned champion.

In doing so, Carrasco is the very first female champion in any class of motorcycle racing on the world stage. 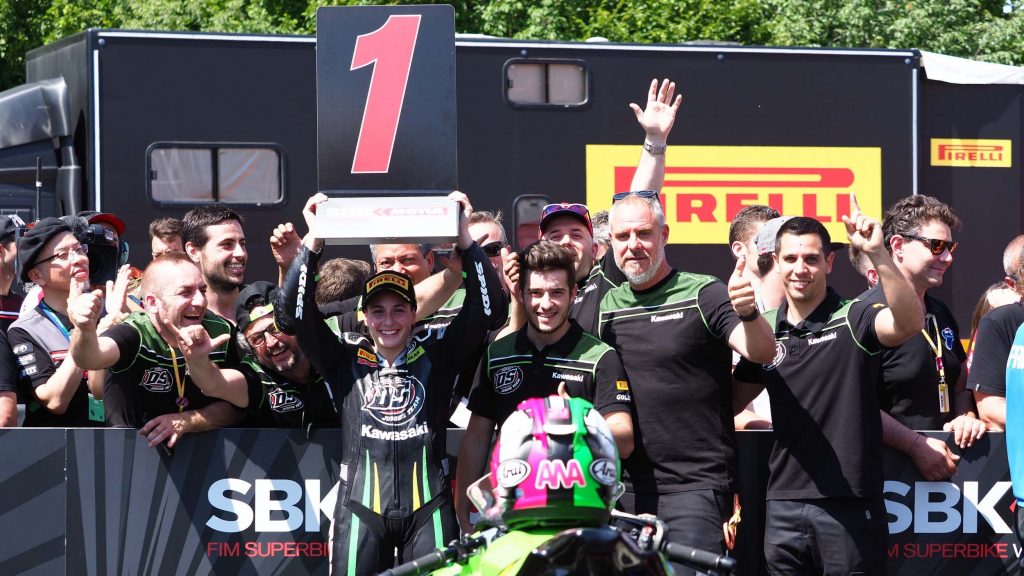 The Spanish lass had won the championship at the final WSSP 300 by pipping her closest rival Mika Perez by a one-point margin. Perez was leading the race into the final lap until he lost the lead with just two corners remaining.

It was the 21-year-old Carrasco and her DS Junior Team’s consistency with paid off in the end. They had won two races (Imola and Donington Park) and finished in the Top 10 on six occasions, while the other contenders either finished inconsistently or knocked themselves out of the running.

Going into the final round, she had led by 10 points over Scott Deroue and instead of pushing for a win, Ana rode to a 13th-place finish to win by the single point on her Kawasaki Ninja 400. 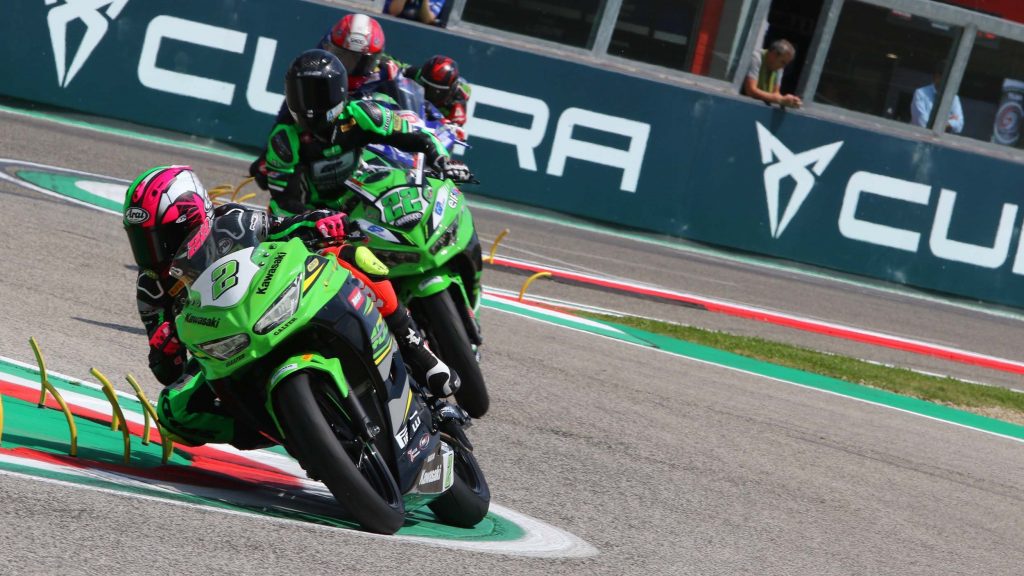 Carrasco dedicated her championship title to the late Moto2 rider Luis Salom. Luis is her personal friend and cousin of her team manager, David Salom.

“I want to dedicate this title to Luis Salom. The day we lost him, I promised to dedicate my first title to him. At the moment, I am happy because we have achieved our goals, but I do not realize all of the things about being the first woman in history. I think after a few days I will be more conscious of this,” said the new champion.