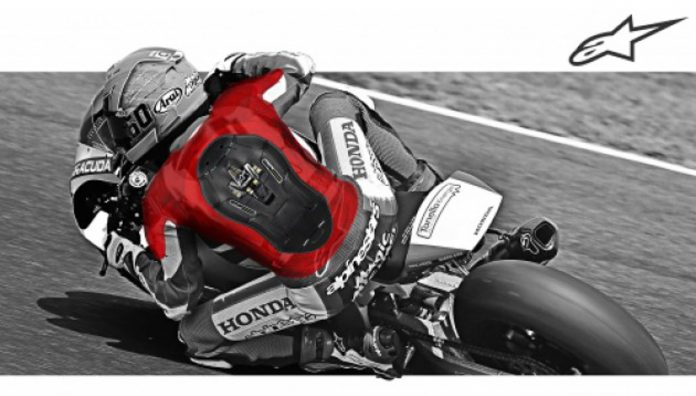 Alpinestars Tech-Air has been honoured with an award for best ‘Wearables’ category in this year’s Consumer Electronics Show Asia Innovations Awards.

The motorcycle riding gear expert was the best nominee for the award in Shanghai, China last week where they came out on top for their innovative product.

There are two distinct versions of the Tech-Air™ systems; Tech-Air™ Street which was released back in 2014 and Tech-Air™ Race in 2016. 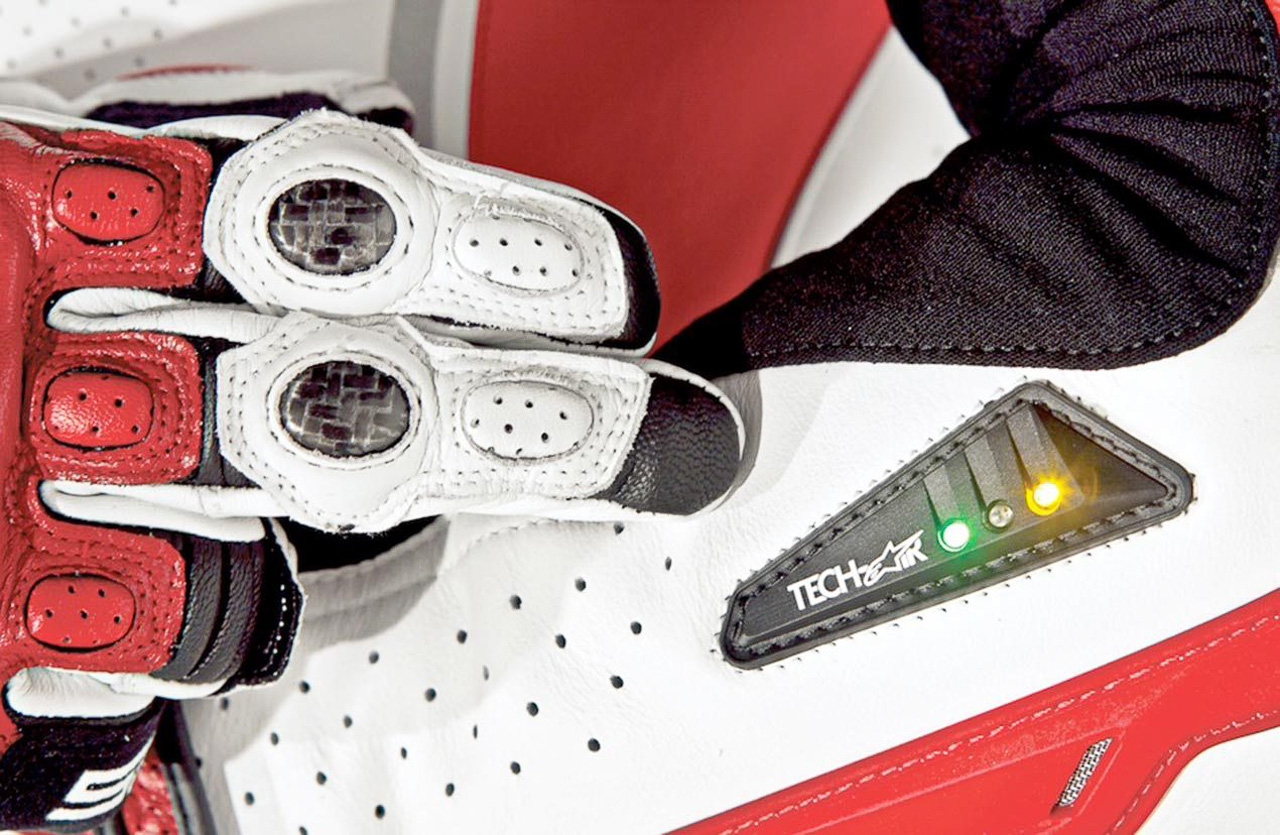 One of the pioneers of active airbag technology for motorcycle racing suits and safety gear has been awarded at the Consumer Electronics Show Asia Innovations Awards earlier this week. The award was given to Alpinestars in Shanghai, China for the best nominee in the ‘Wearable’ category for their Tech-Air™ active airbag system. 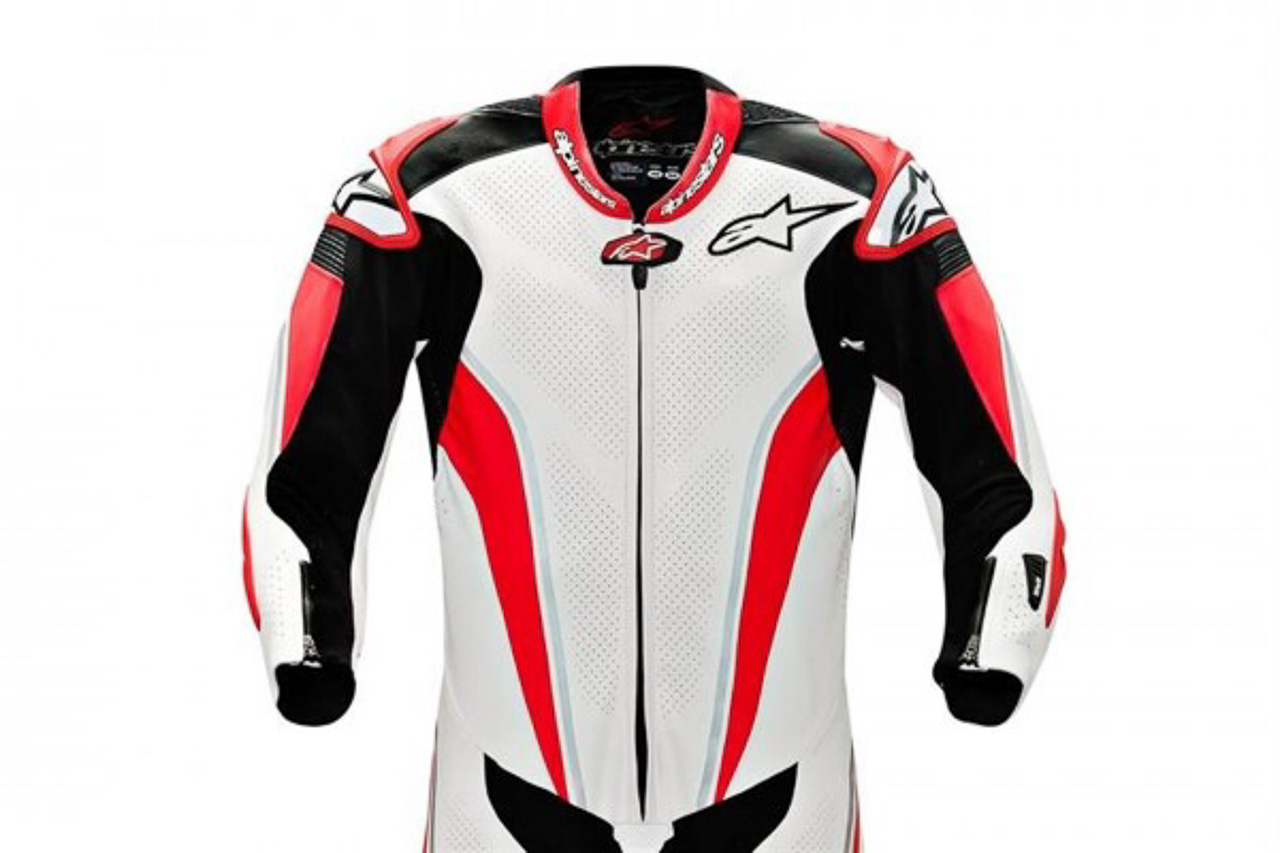 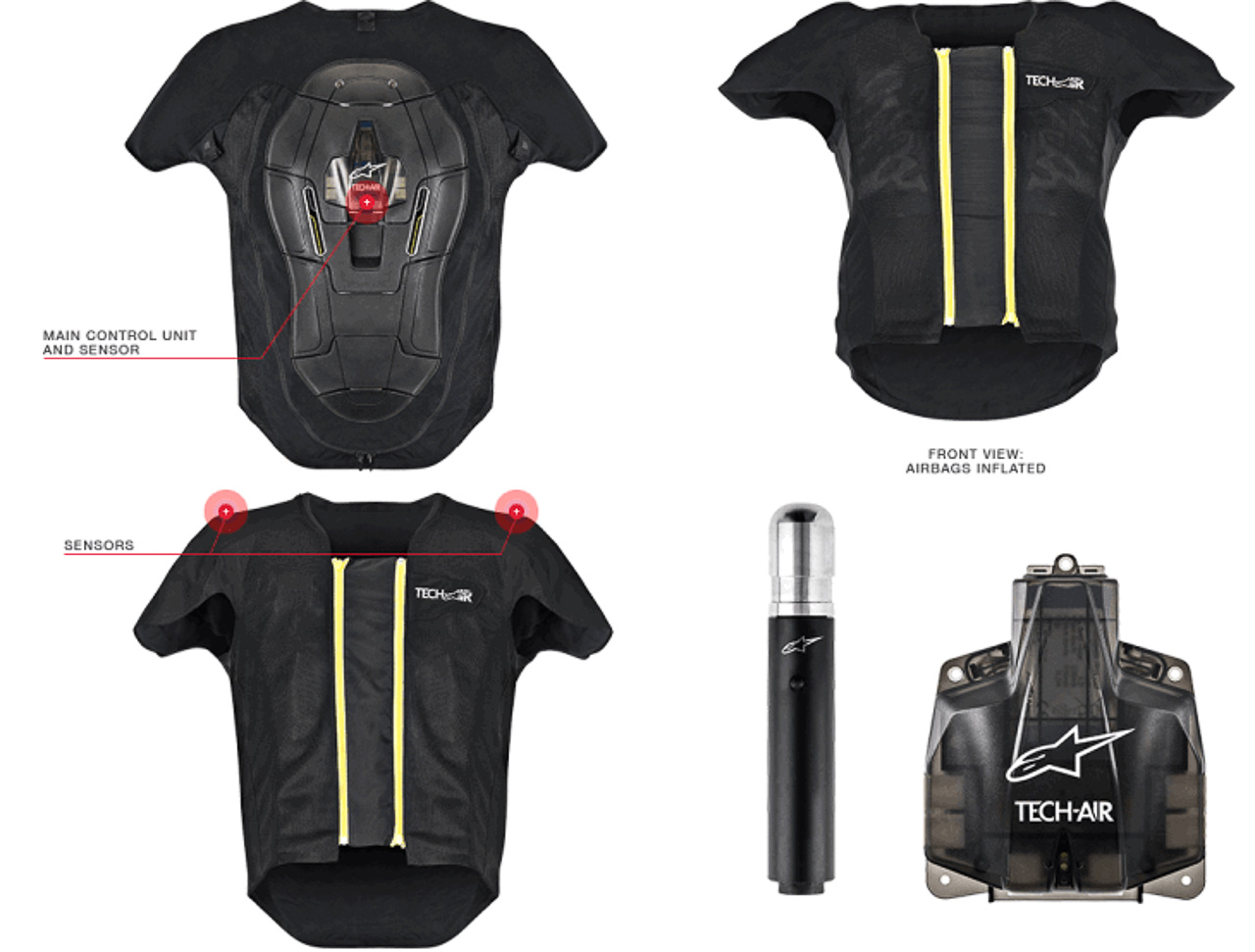 The system uses a very sophisticated algorithm that inflates moments before the rider’s impact which offers complete full upper body protection. It can also be set to work for any type of motorcycle in the market. 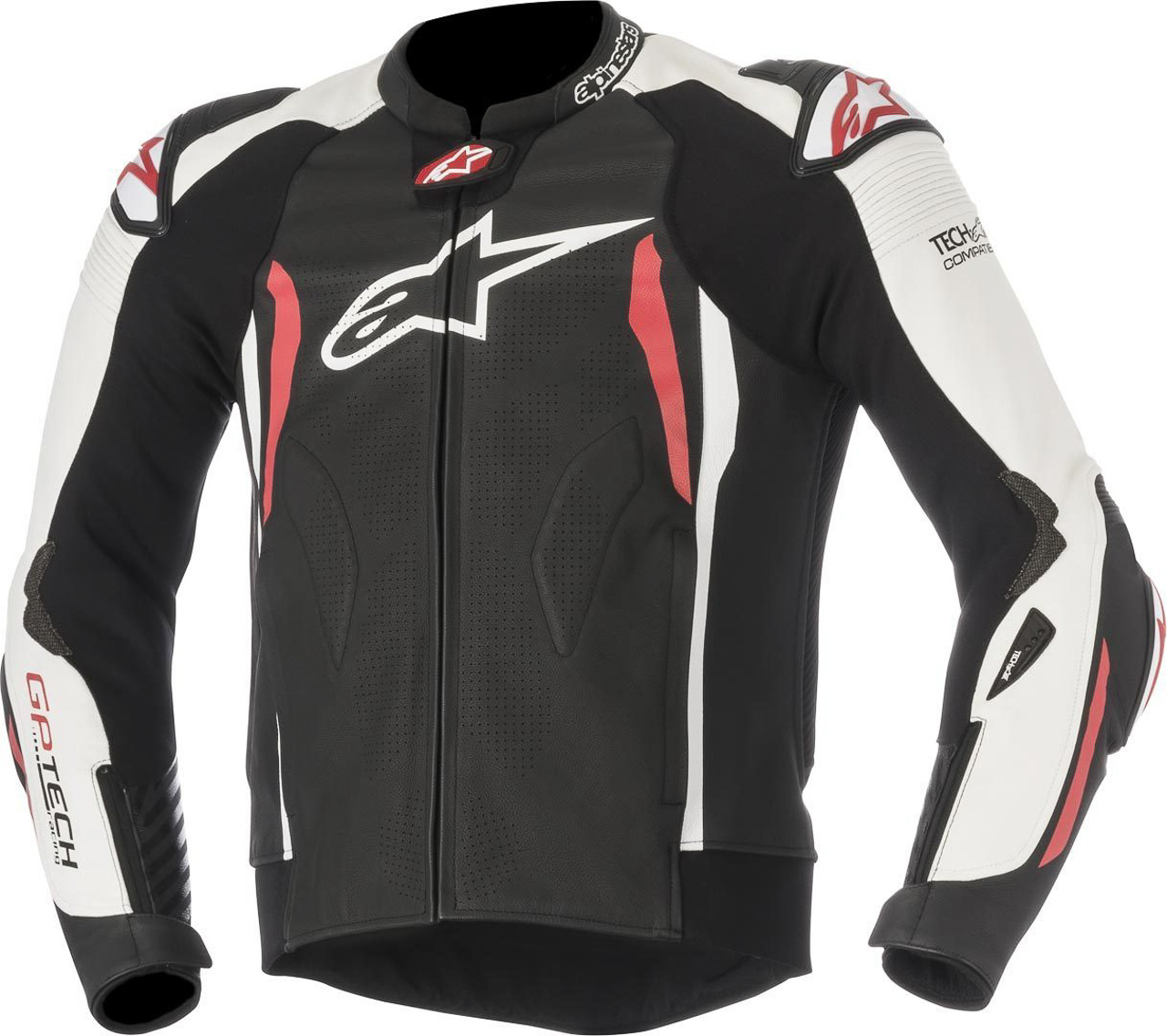 There are two distinct versions of the Tech-Air™ systems; Tech-Air™ Street which was released back in 2014 and Tech-Air™ Race in 2016 which has been made available worldwide. In Malaysia, the official importer of the Italian brand is Sinar Puncak Sdn Bhd which is also the authorised distributor for Yoshimura exhausts, Shoei helmets, RK Chain plus a few other related brands. 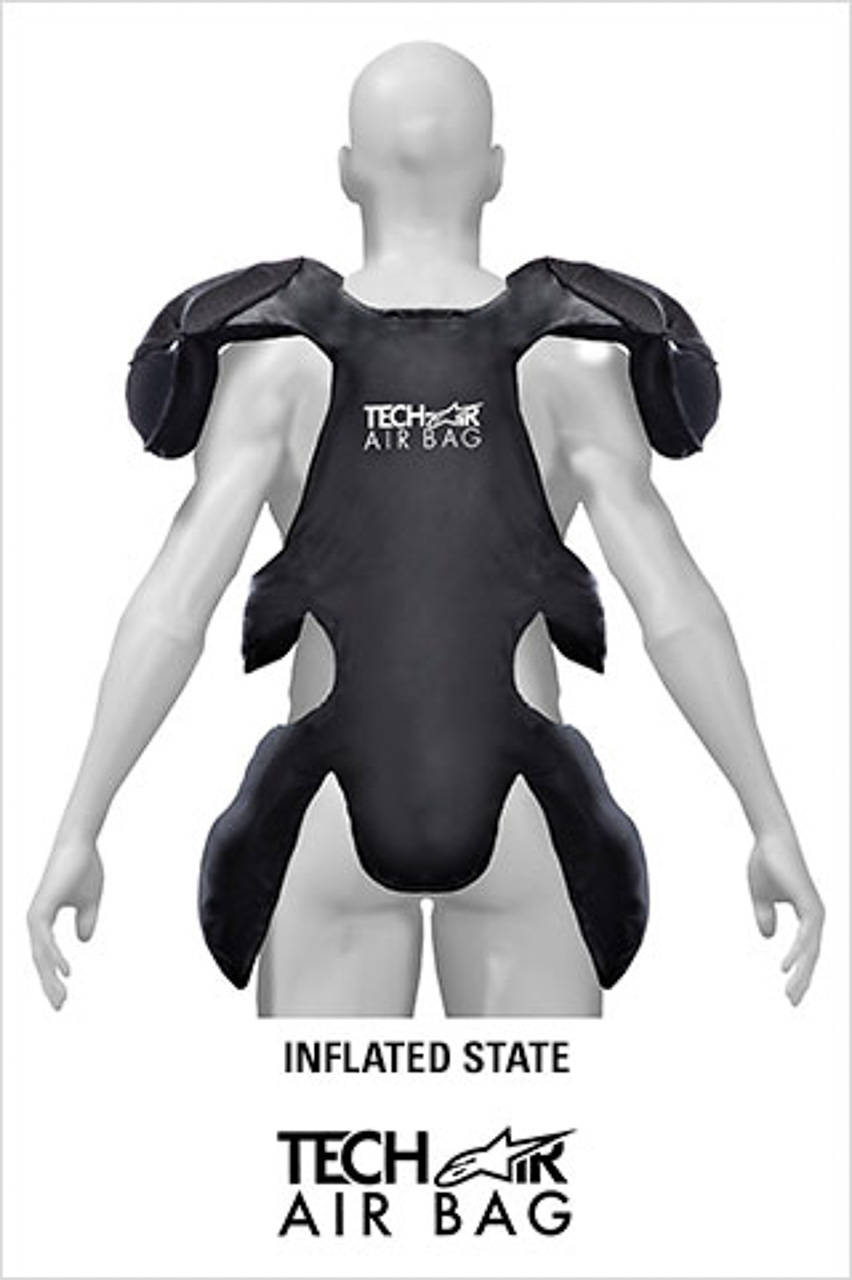 This award means that the brand is getting more and more recognition for their high-quality products and also the title of riding gear expert. Together with some high profile riders wearing their racing suits in MotoGP, WorldSBK and other racing series also means that the motorcycling industry can rest assured that Alpinestars only provides the best of the best.