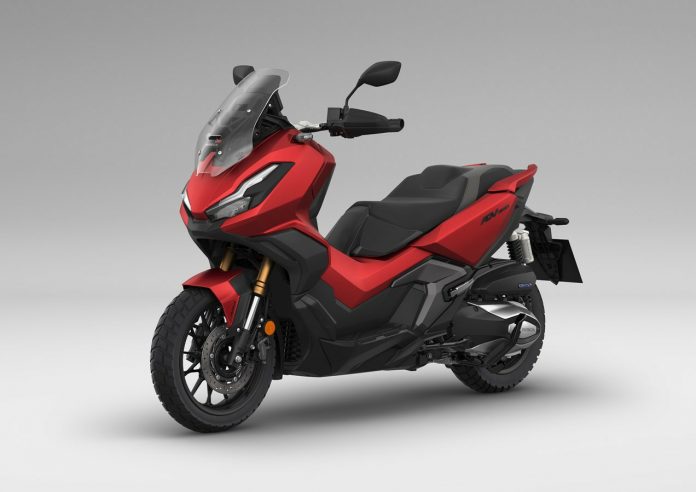 Great news to wake up to, though it is unlike to make it to the Malaysian market, but we could just get lucky.

Word on the internet grapevine is saying that the all-new Honda ADV350 is set to be launched in Thailand in March of 2022.

The Honda ADV 350 was first shown at the EICMA show in 2021, but it went quiet since then, until now.

You can read our full report of the Honda ADV 350 here. 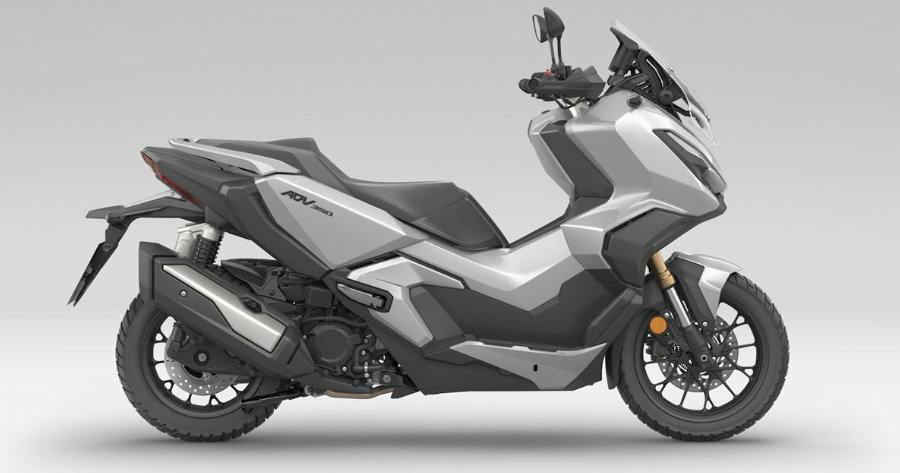 Handling is managed by a 37mm Showa upside-down front fork with twin Showa rear shocks, while the ADV 350 also gets better ground clearance than the Forza 350.

There are also other amenities that add comfort and safety such as hand guards, a height-adjustable windshield, LED lights, a full LCD display screen. 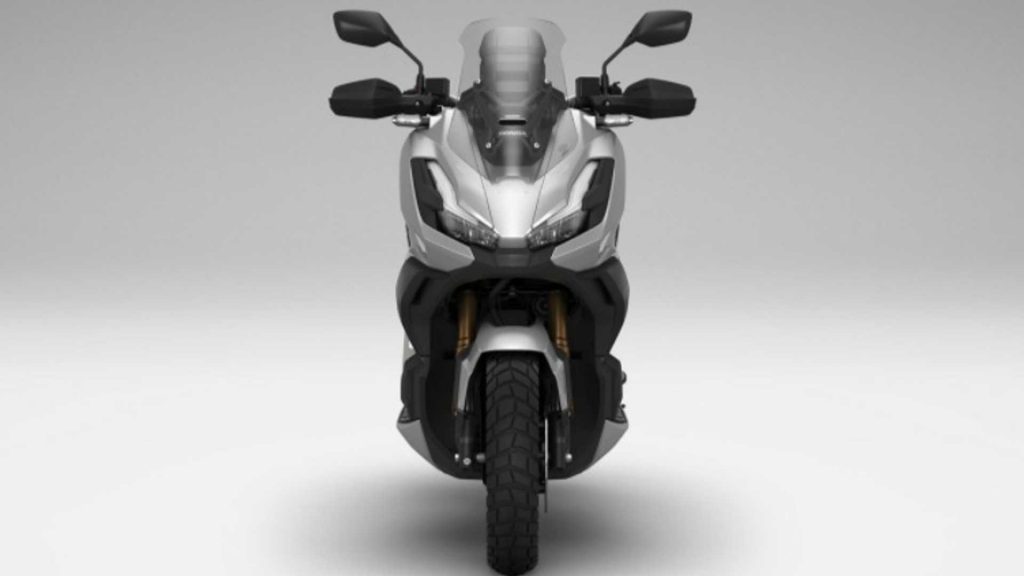 There’s not all, there’s also a USB Type C charging connector, HSTC system and a RoadSync smartphone connectivity that displays all key information from your smart phone onto the LCD screen.

As for power, the ADV 350 is powered by Honda’s single-cylinder 330cc liquid cooled engine with fuel-injection. It also comes with Honda’s Smart Power + with Honda’s Selectable Torque Control (HSTC) and outputs 28.9 horsepower. 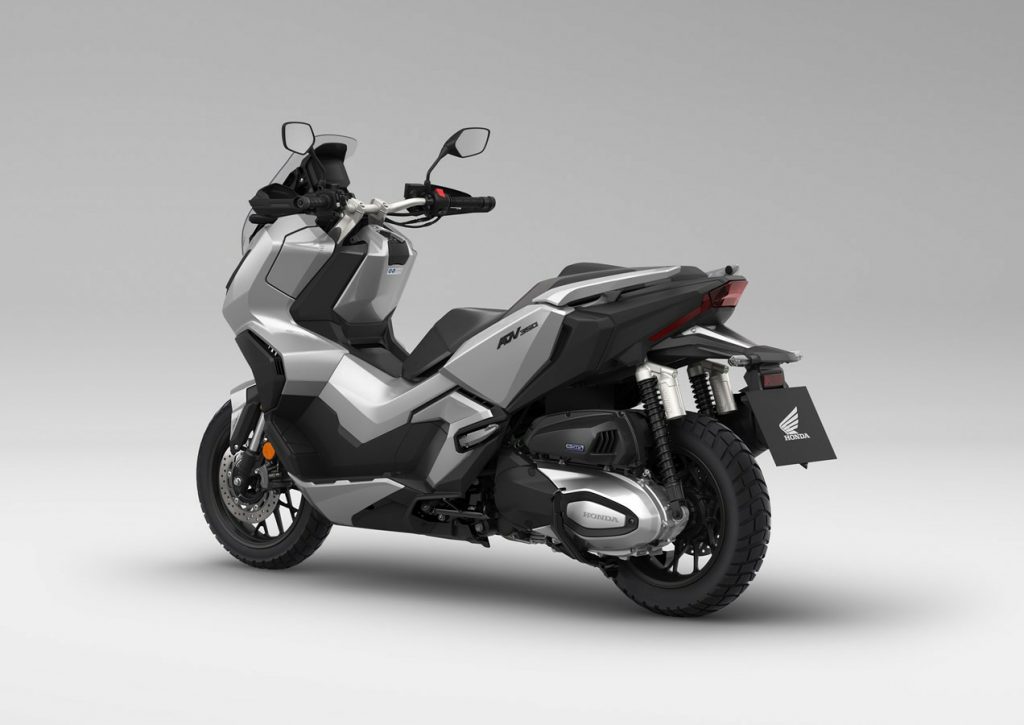 There is no news on whether it will make it to Malaysia as yet, but it could just be the case since this is the perfect opportunity for Boon Siew Honda to plug the gap in between the smallish ADV 150 and the pricey ADV 750.