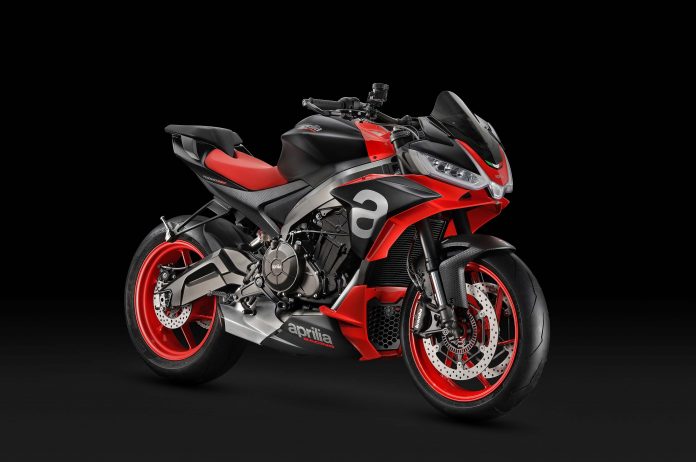 The Aprilia Tuono 660 finally lands in Malaysia, months after its official global introduction earlier this year.

This half-naked version of the RS 660 was initially planned to go into production last year, but COVID-19 really threw a wrench in Aprilia’s plans thus delaying the official released including Malaysia. 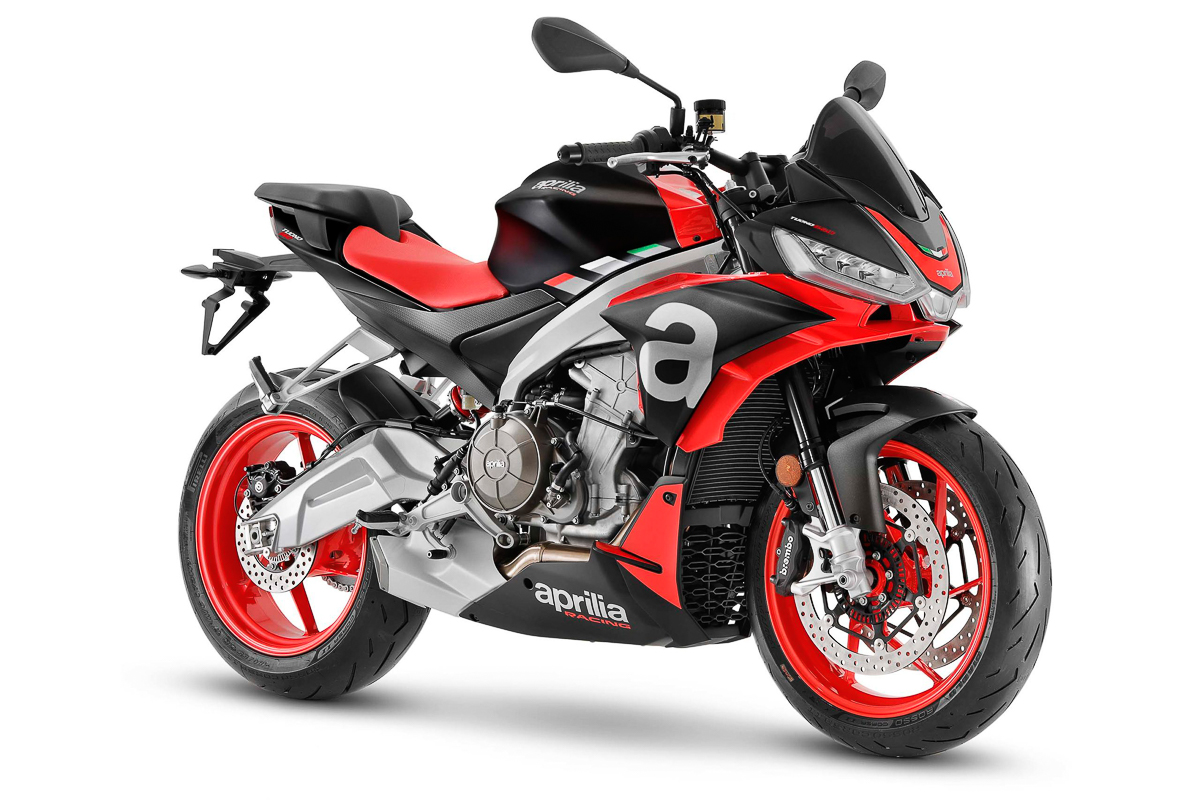 Better late than never, we guess.

The 2021 Aprilia Tuono 660 essentially carries all the same specs as its full-fairing siblings, minus a few things here and there. The most noticeable is of course the full front fairing, but the Tuono 660 still has that side aero-winglets but with a more compact design. 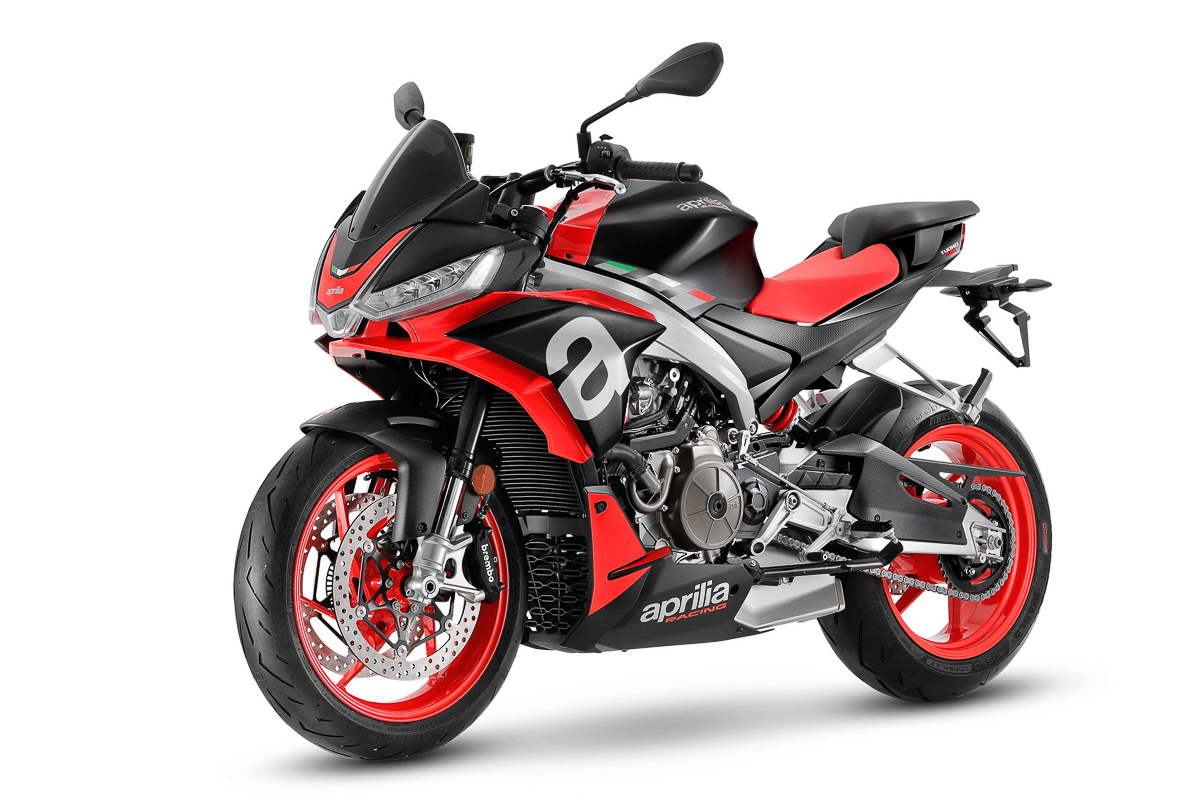 To make up for that, Aprilia offered a shorter gear ratio for its gearbox plus all the electronic riding aids and APRC suite just like the RS 660 (traction control, wheelie control, cornering ABS, selectable riding modes, quickshifter, auto-blipper, etc.). 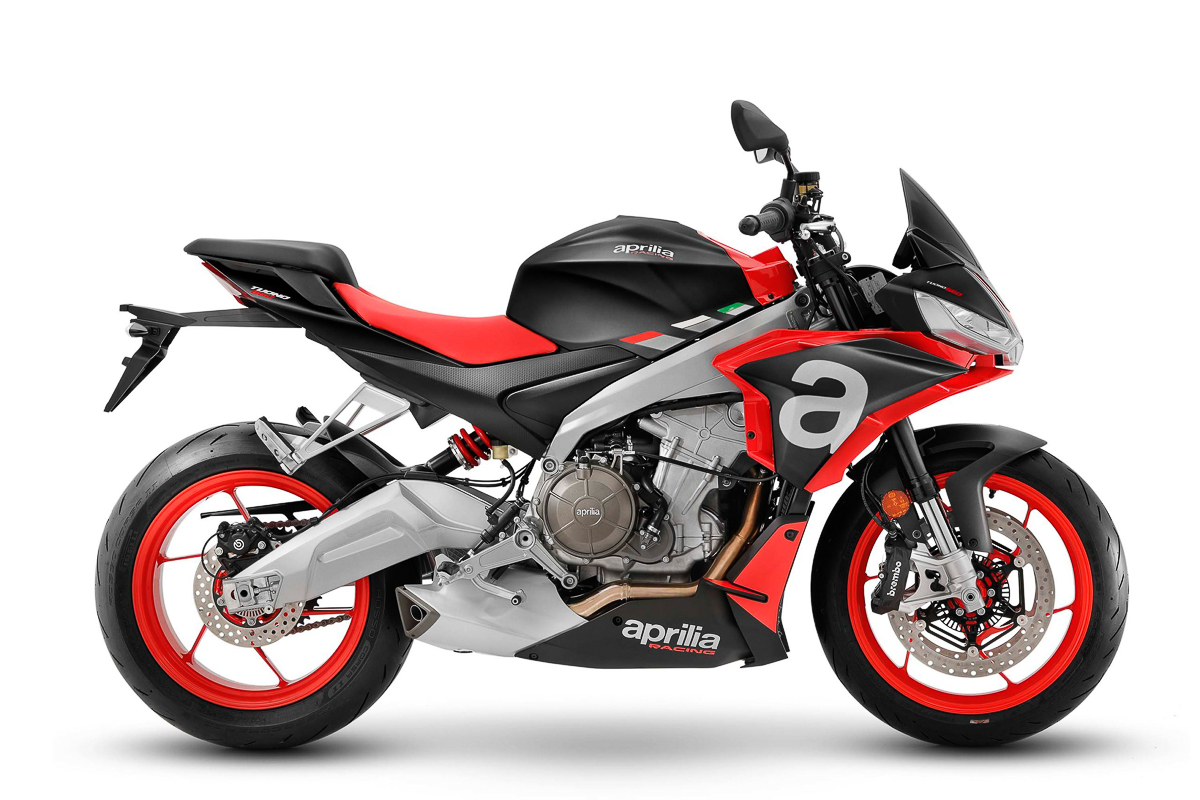 The rest is pretty much the same as the RS 660, which should’ve made more sense if they were launched together, but that’s Aprilia for you. 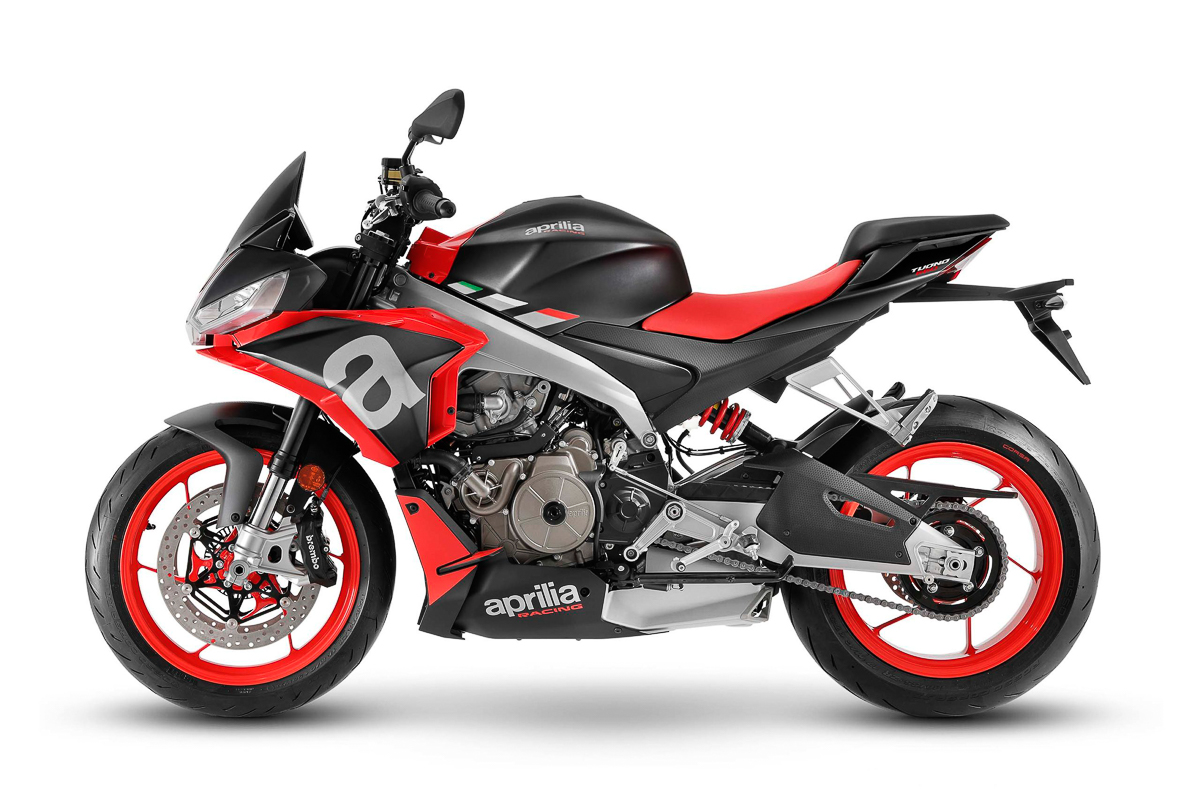 The Tuono 660 are only available in Concept Black for the Malaysia market with a price of RM77,900.