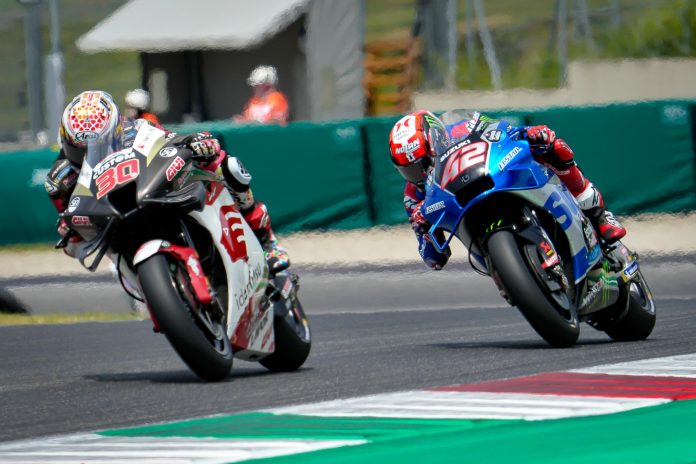 While the result was a much-needed boost for the Italian, Suzuki’s Alex Rins, on the other hand, suffered his third attempt in a row of failing to secure a point.

It was a disastrous day for the Spaniard as he was forced to retire after a collision with Honda’s Takaaki Nakagami. 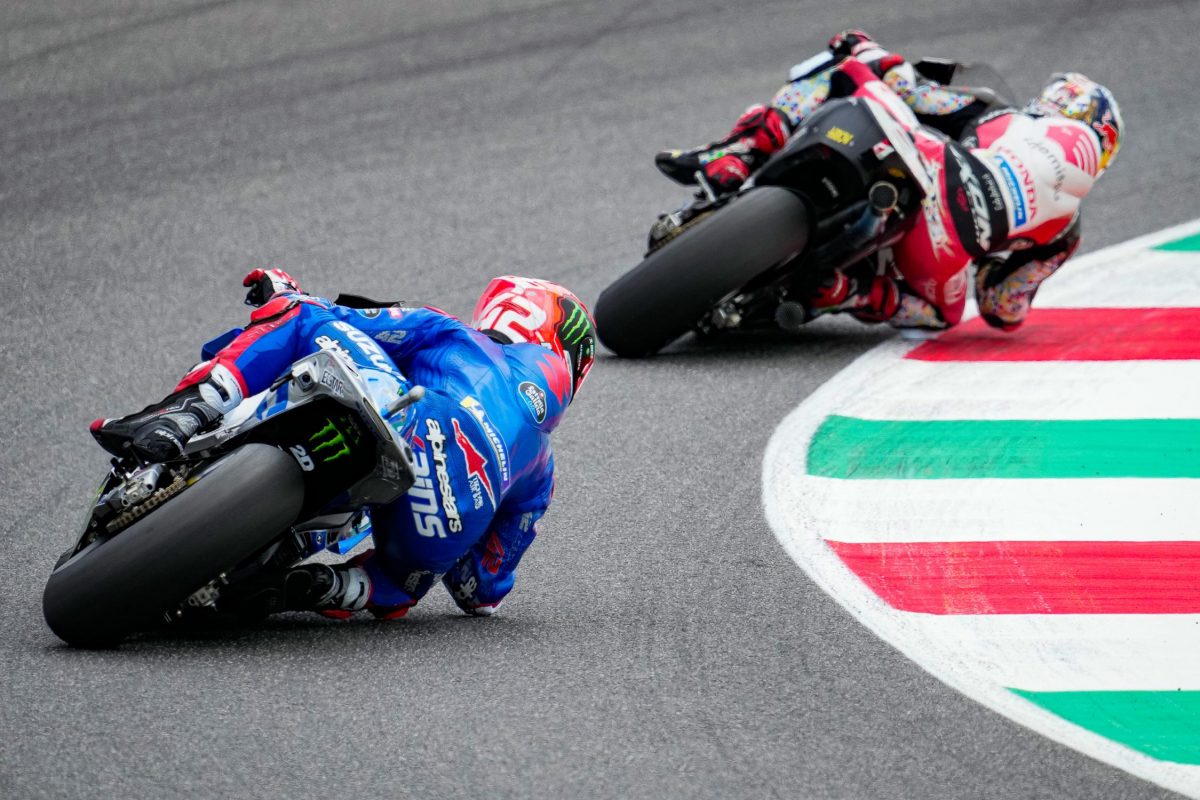 In a fiery outburst, Rins slams the Japanese rider during an interview with DAZN. 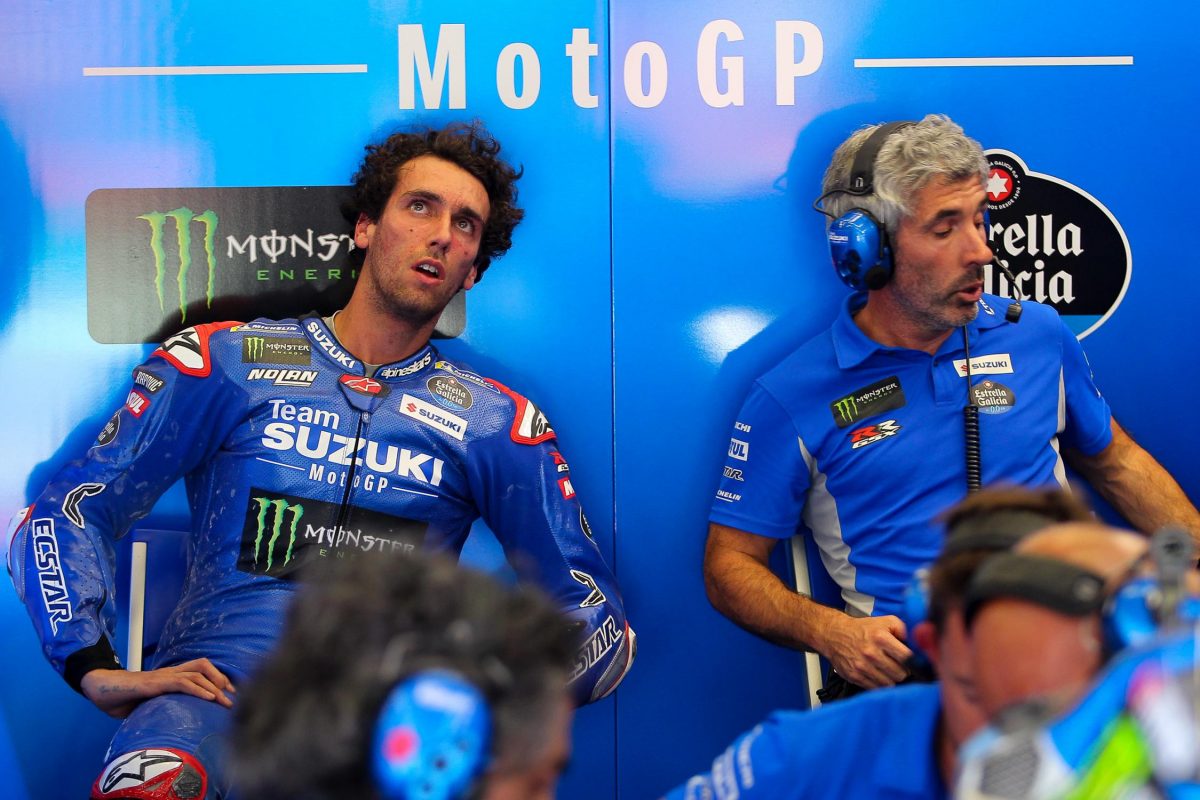 “Nakagami can’t do what he did. He’s a super aggressive rider. I think he’s the dirtiest rider on the grid.

“On the lap before the accident, I put the bike in front of him between turns 10 and 11.

“Usually, whoever puts the bike in front has the position, like [Johann] Zarco did with [Marco] Bezzecchi, who passed him and took the position.

“‘Taka’ kept accelerating, and as we went forward, he touched me and threw me [to the ground]. I think it was a very dangerous move, and luckily no one was going behind otherwise, I don’t even know what would have happened,” he said.

MotoGP will be back in action this weekend at Catalunya.