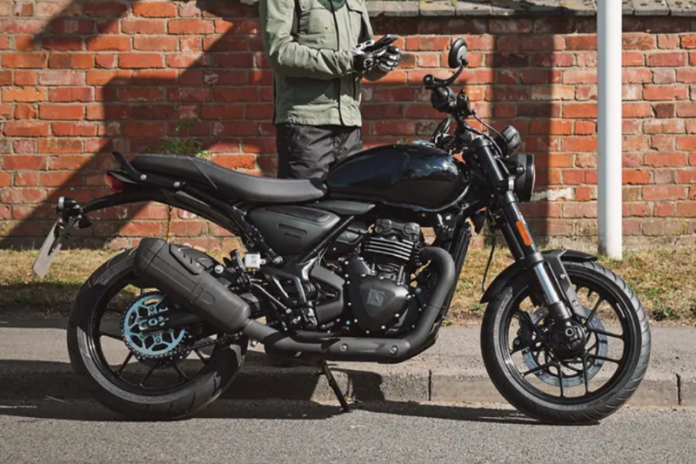 Triumph-Bajaj’s upcoming motorcycle was caught doing rounds for the first time back in February 2022.

At the time, some spy shots were shared online, and we could see that the upcoming Baby Triumph would not be based on the Trident 660 or any of the Hinckley’s naked range; instead, the test mule looked similar to the firm’s Bonneville lineup, albeit a smaller one.

However, in the latest exclusive images shared by MCN, we can now take a closer look at Triumph-Bajaj’s first fruit of marriage. 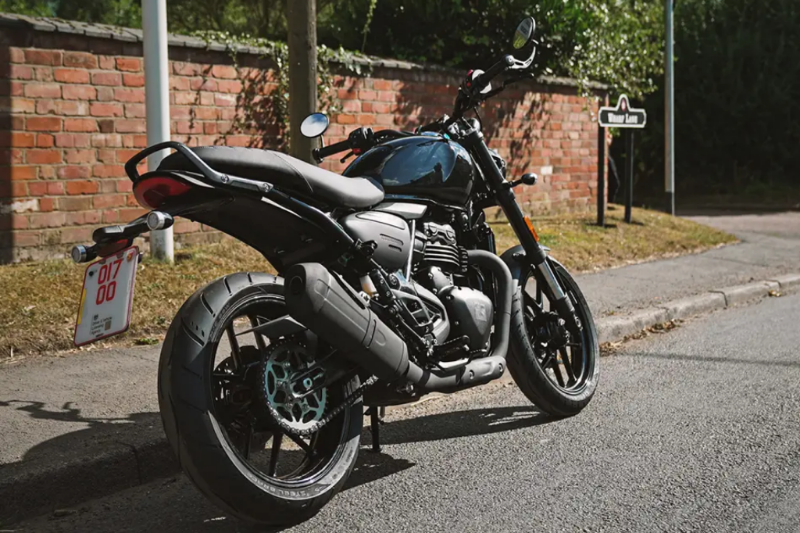 According to MCN, these photos were captured not far from Triumph’s Hinckley headquarters, hinting that it is in a later stage of testing and could be launched soon.

Triumph is tight-lipped on the bike’s engine capacity, but numerous reports suggest the affordable ‘baby Bonneville’ could range between 250cc to 500cc. 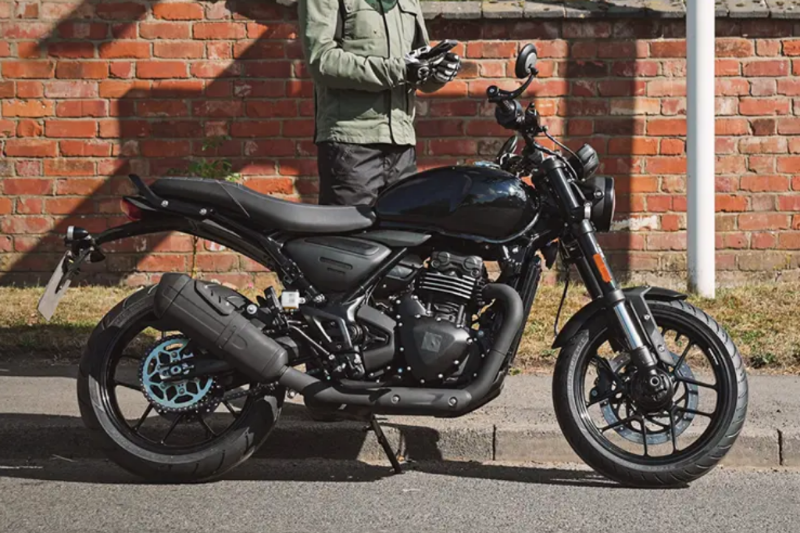 Based on the finishing, the new motorcycle indeed inherent Triumph styling cue and quality, with Bajaj lending a helping hand in developing the engine. As a result, while it could be Triumph’s most affordable motorcycle in its stable, they are not going to be as ‘cheap’ as you might think.

Moreover, you can easily capture various components inspired by the bigger Bonneville, including the tank, chrome filler cap, blacked-out engine cases, tubular frame, and round headlamp.

Meanwhile, we expect Triumph to roll out the new range in 2023.