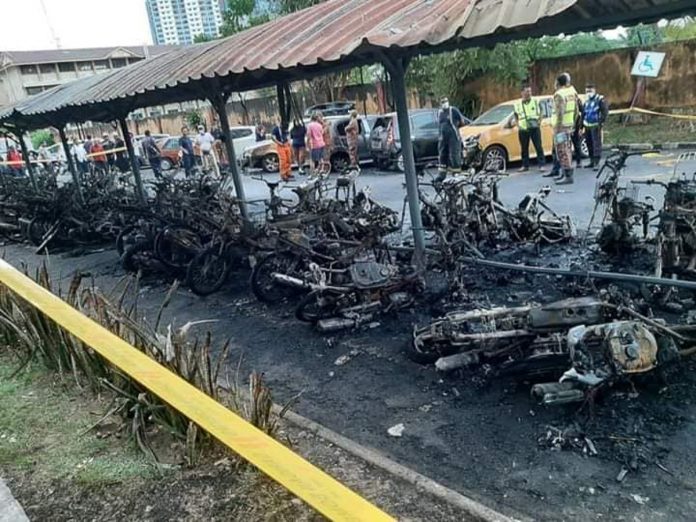 It was a sad sight this morning as a total of 53 motorcycles were engulfed in flames at 5.00 am in Gombak, Kuala Lumpur. The incident happened at People’s Housing Project (PPR) located in Gombak Setia, Kuala Lumpur which also involved eight cars. 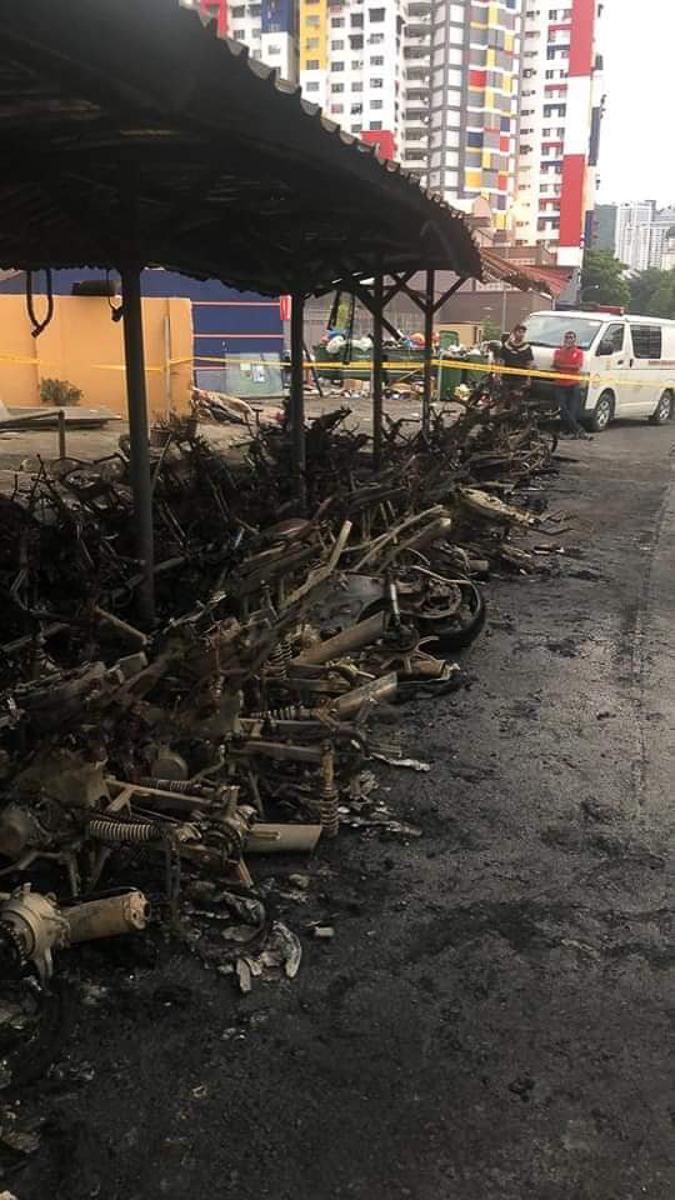 Fire and Rescue Department of Malaysia were called to assist in the fire where a total of 24 firemen and four fire trucks were needed to put out the fire. Official reports indicated that all 53 bikes perished in the fire whereas eight of the cars involved suffered between 60%-80% in damages. 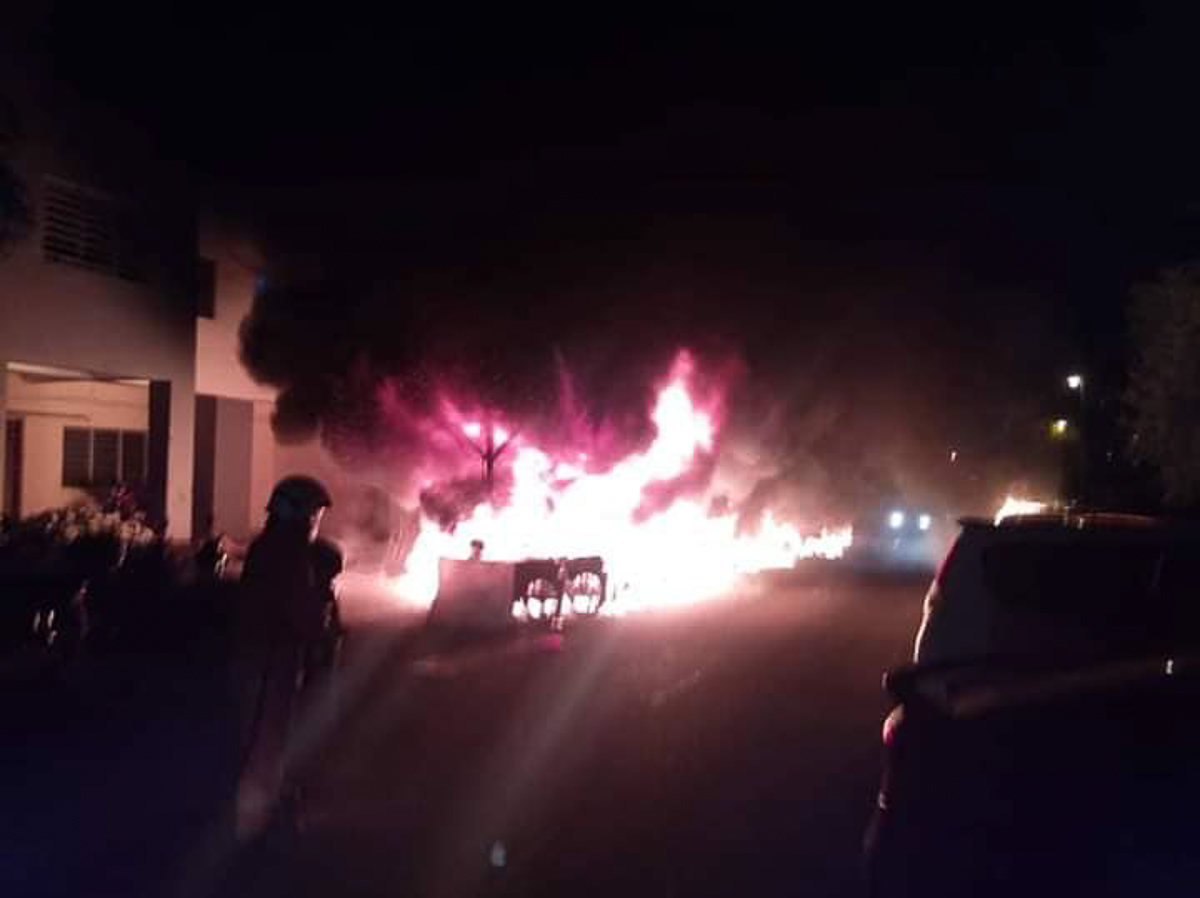 It took the authorities roughly 15 minutes to put out the flames upon arriving at the scene. Luckily, no injuries or deaths were reported in the incident. As for the cause, they are still investigating the matter, including the possibilities of foul play. Our sincere condolences to all those who are affected by the unfortunate event.