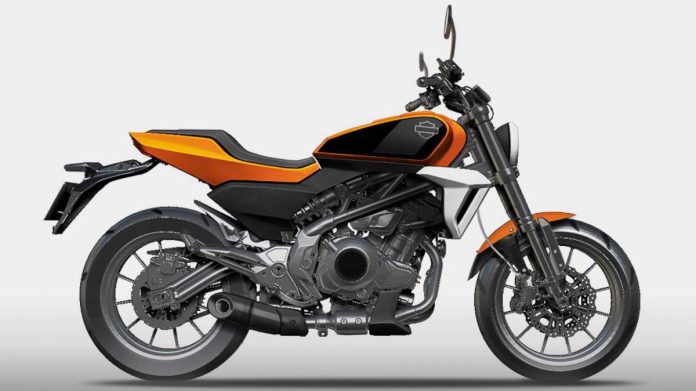 We all know that Harley-Davidson is going for their biggest radical change in the upcoming years but their latest announcement regarding a ‘baby’ 350cc model might just be the one that takes the cake. Look out, the 2020 Harley-Davidson HD350 project is a go and we might just see it sometime next year! 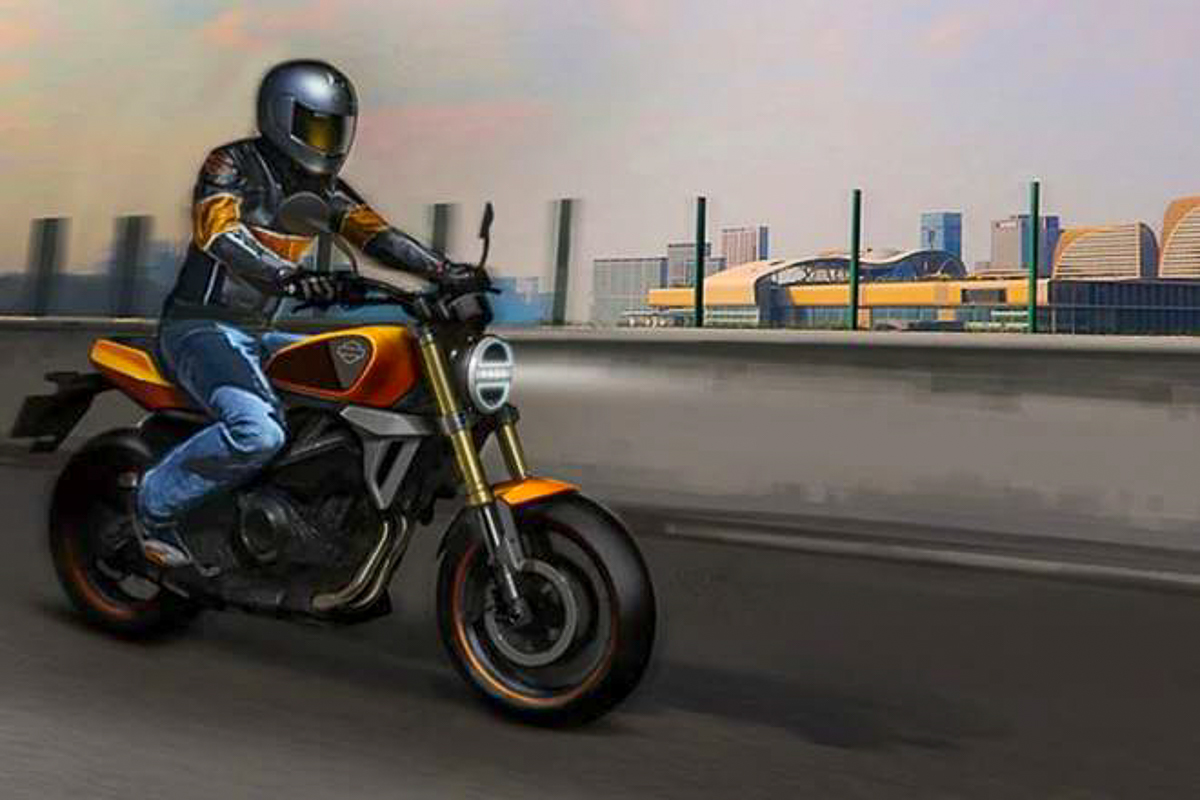 According to a recent report posted by the Financial Express, H-D has teamed up with Qianjang Motorcycle from China to produce the brand’s smallest and most affordable model yet. Both companies have apparently agreed and signed on the new design (which we’ve have yet to see) and for those who don’t know, Qianjang Motorcycle also produces Benelli bikes in China.

When you put two and two together, we might get a Harley-Davidson looking machine powered with a 338cc parallel-twin engine from Benelli (yup, not a V-twin). Some experts in the industry have also pointed out that the 2020 Harley-Davidson HD350 might also use the same trellis frame as the 2019 Benelli 302S (the new model will be upgraded to 350S).

In other words, it’ll be a bike that looks American, styled and powered like an Italian, and built by the Chinese. A recipe for disaster OR a champion in the making? We always like to think positive and judging by the number of H-D fans around the globe, an affordable model that can push numbers to great heights is always good for business.