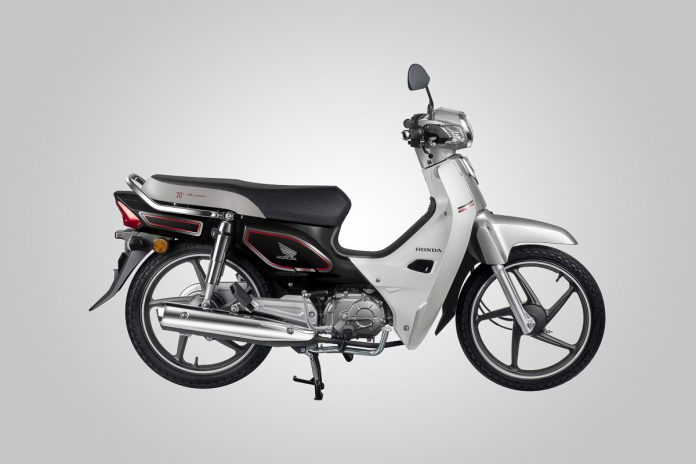 Boon Siew Honda (BSH) announced that they will be rolling out two models of the 30th anniversary 2017 Honda EX5 Fi Limited Edition.

In conjunction with the bike’s three decades of success, BSH is also celebrating the production of Honda’s global 100 millionth unit milestone.

The limited edition Honda EX5 Fi will be available in two different variants; spoke wheels at RM5,309.54 and cast wheels at RM5,563.94 (basic prices with GST). 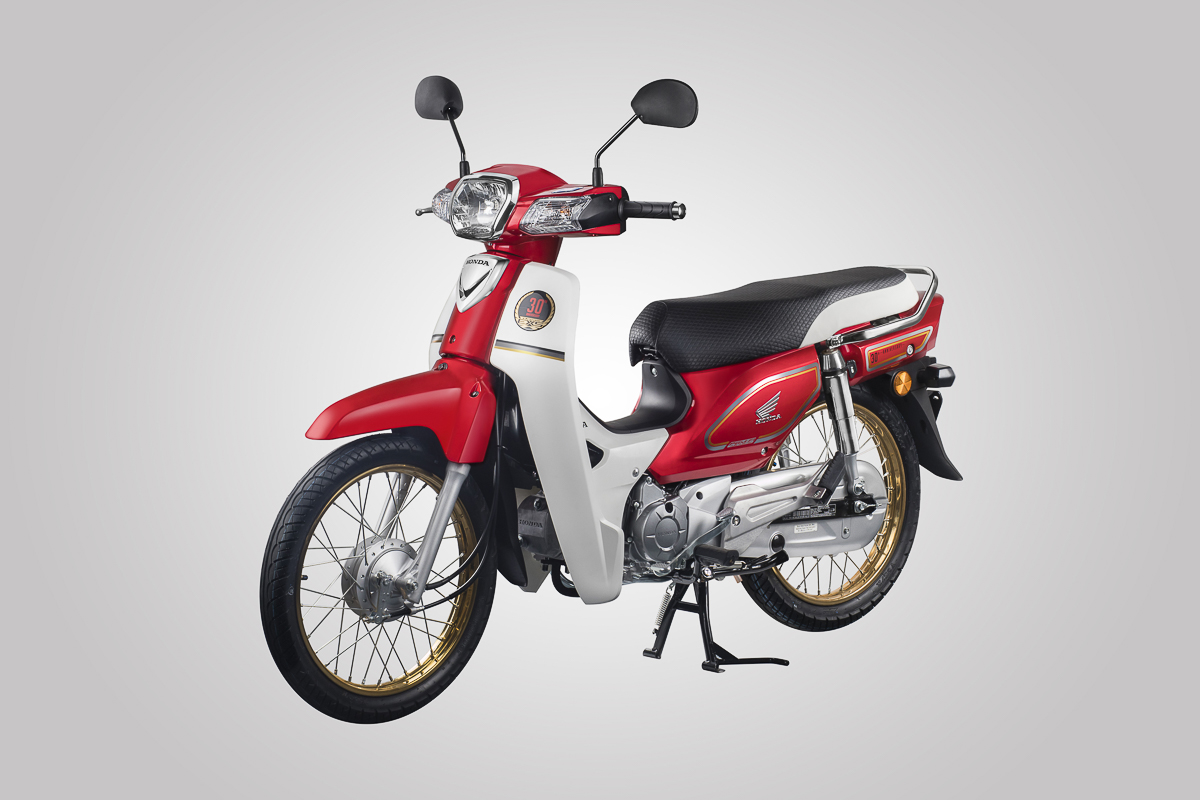 Boon Siew Honda (BSH) has announced that they will officially introduce a limited edition Honda EX5 Fi in conjunction with the iconic bike’s 30th anniversary this year. The limited edition EX5 will be available in two different variants; spoke and cast wheels. 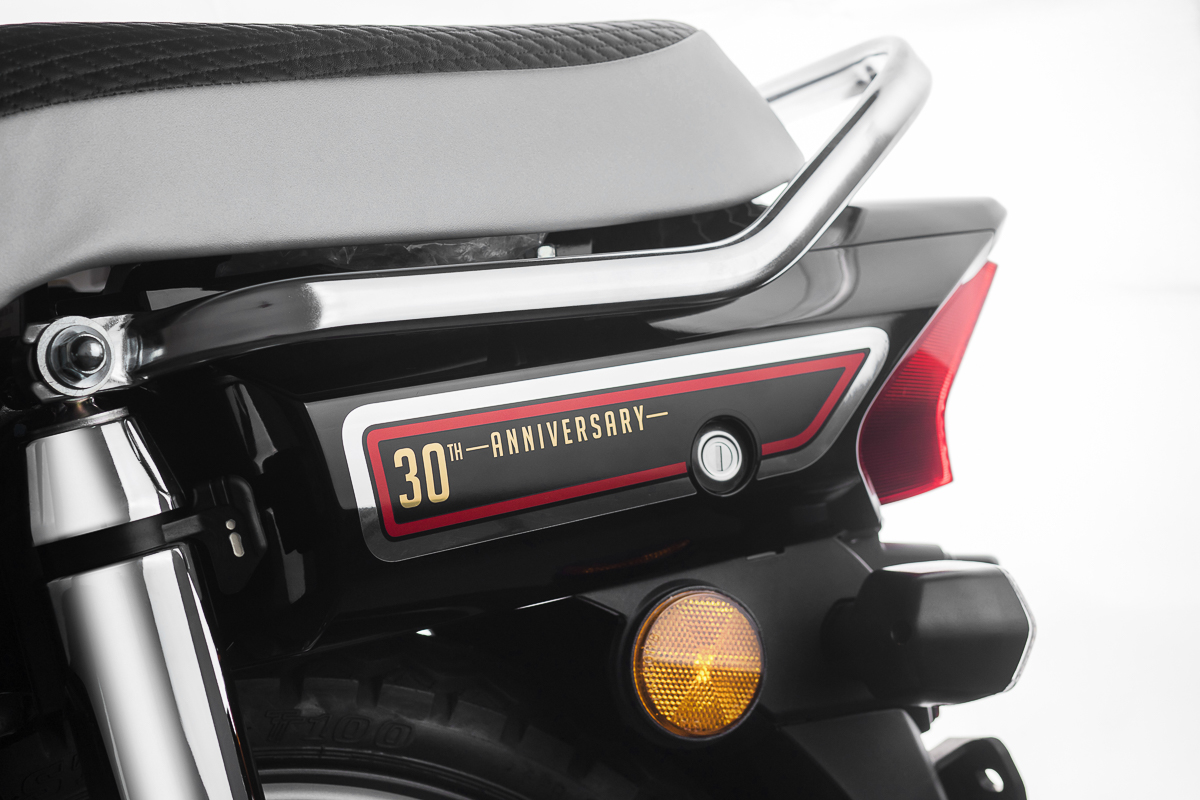 BSH is releasing these very special Honda EX5 to celebrate Honda’s global production of 100 million units ever since the very beginning. This particular Honda motorcycle model is without a doubt one of the most successful bike in the country which carries the symbol of rolling freedom and also the longest serving motorcycle in Malaysia. 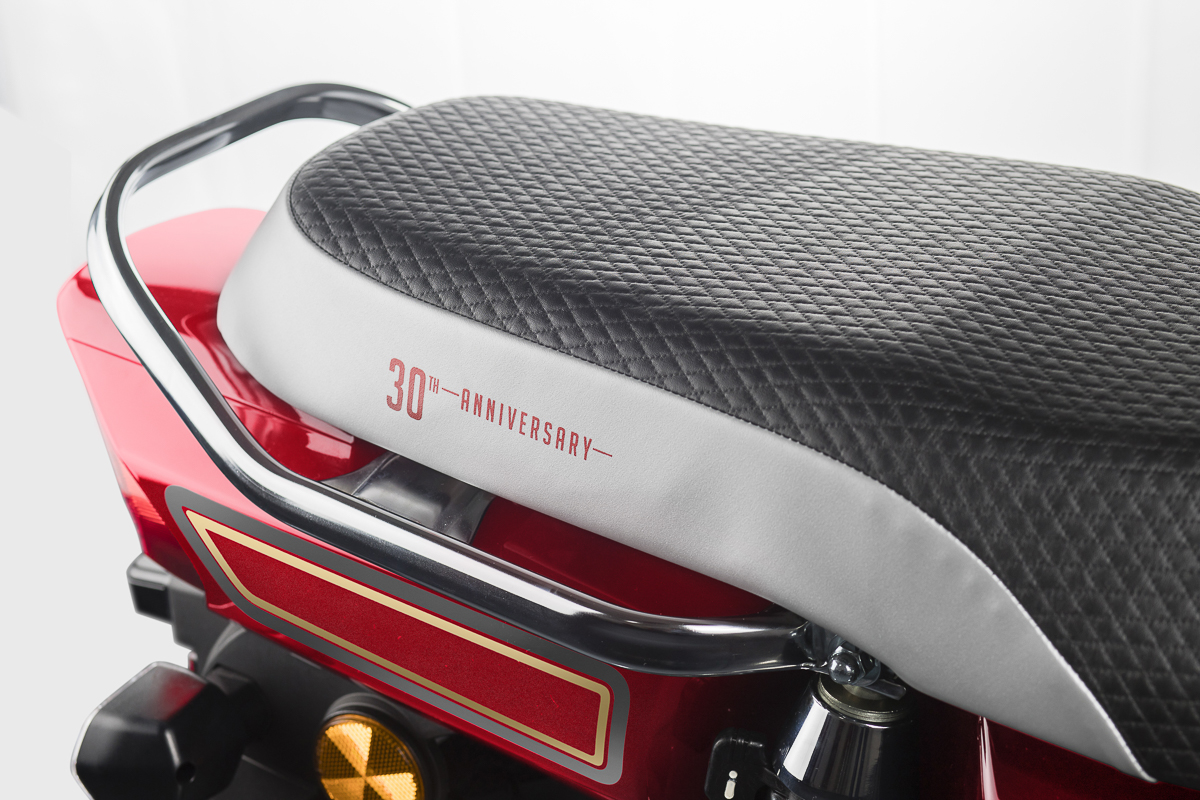 To know more about the EX5’s rich history here in Malaysia, CLICK HERE. 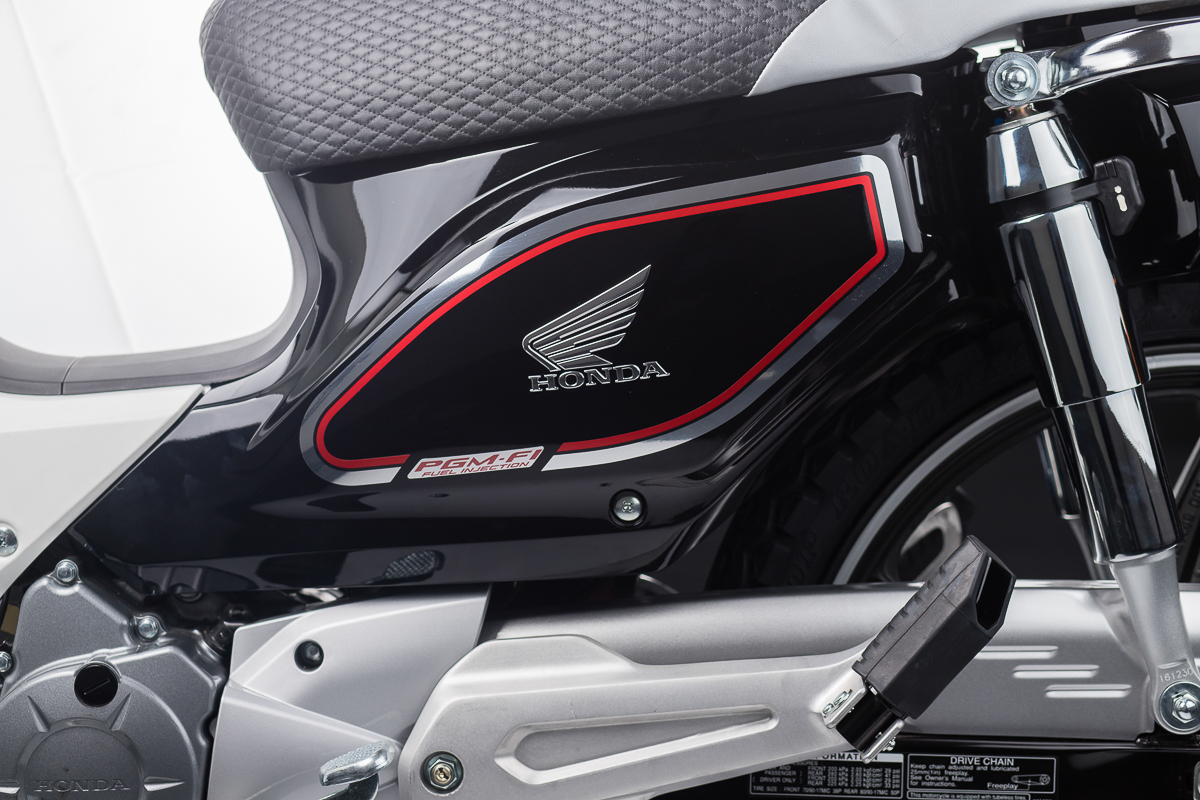 Back in 1987, the inception of the EX5 embedded a long and rich heritage which contributed to many Malaysian success stories. Labelled as one of the loved cubs in the market,  the Honda EX5 still continues to do so with its relevance and style as BSH continues with the model production up until this very latest design. 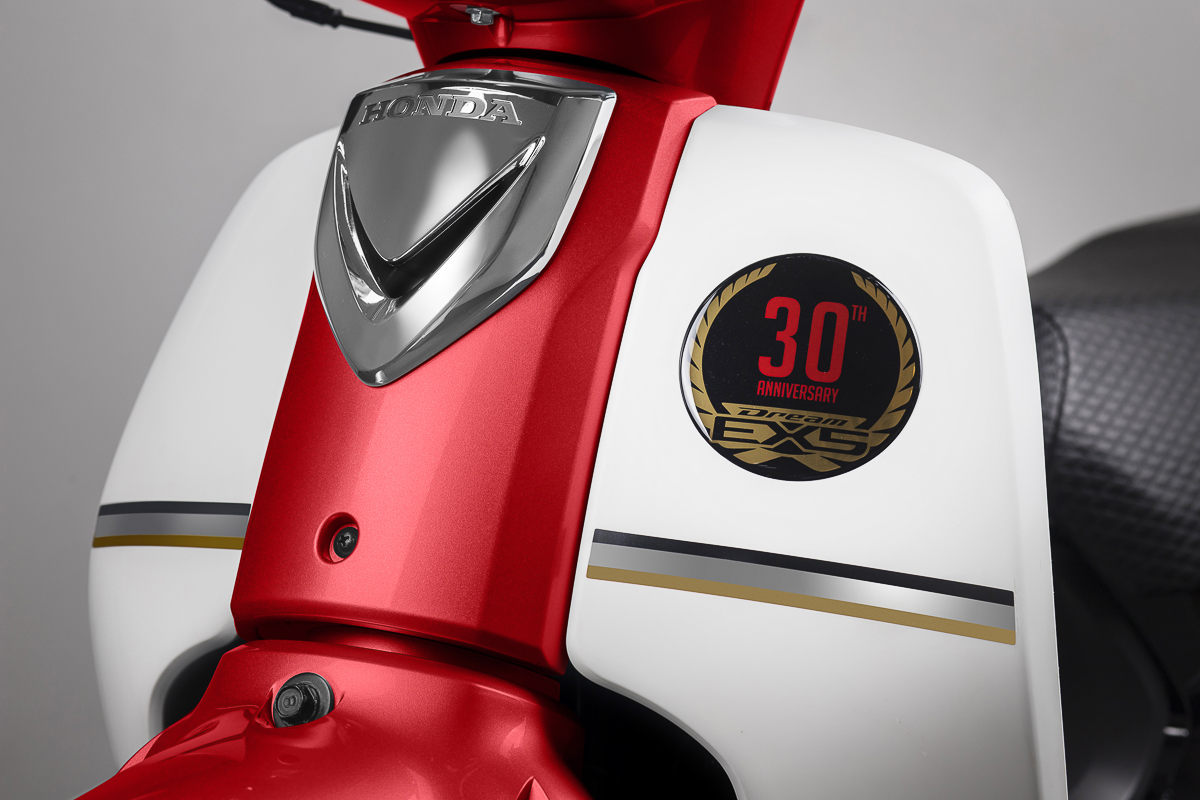 “BSH is proud of the manufacturing of the EX5 which contributed to the transportation landscape in Malaysia since 1987. The EX5 represent BSH’s 30 years of heritage and moving forward, we are introducing the Honda EX5 Fi Limited Edition as a mark of our contribution towards the 100 million unit production achievement of Super Cub Series globally.” Said Chief Executive Officer and Managing Director, Mr Nobuhide Nagata. 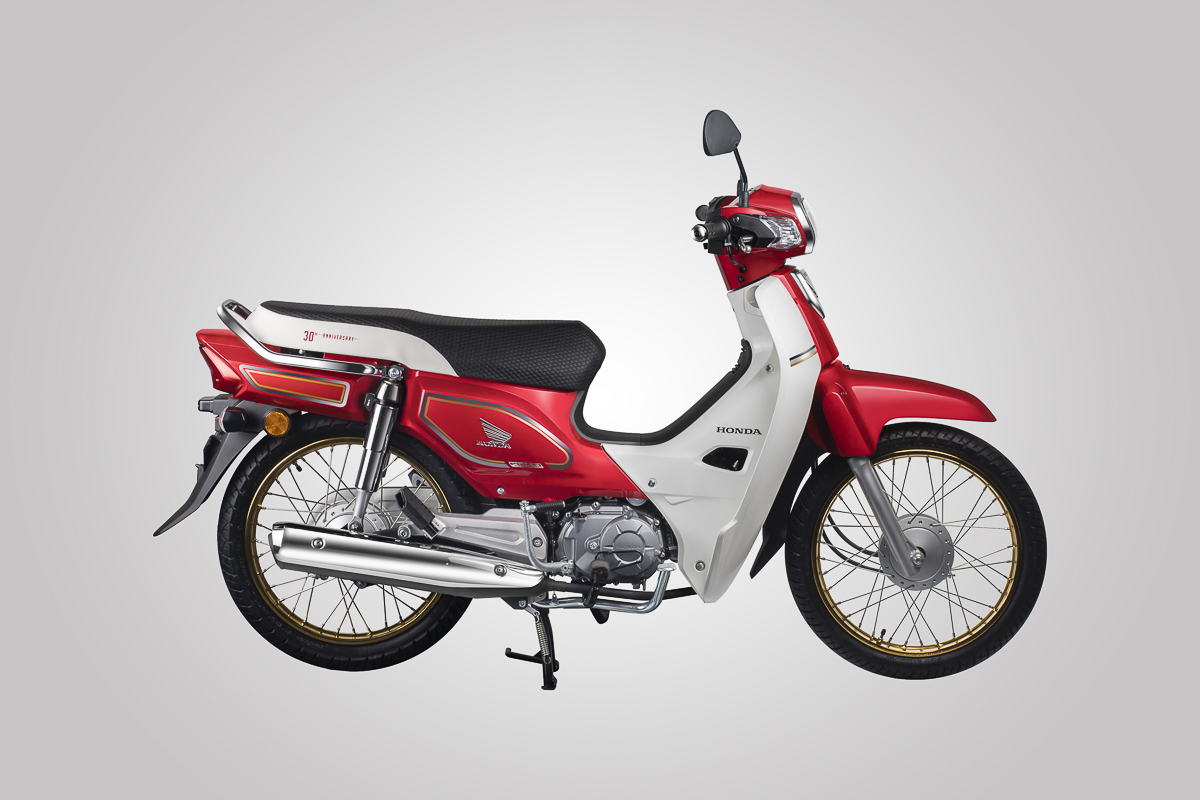 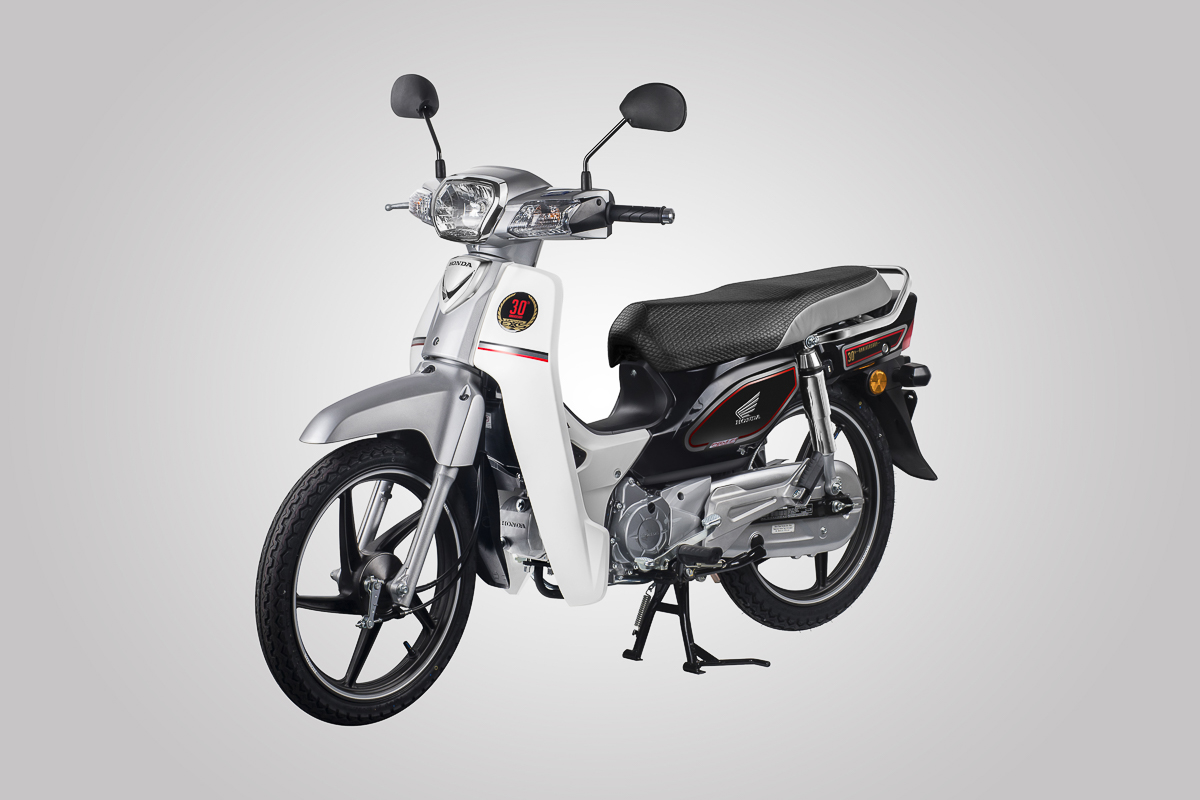 There will be two models limited edition available. The Honda EX5 Fi Limited Edition with spoke wheels is priced at RM5,309.54 while the one with cast wheels will set you back at RM5,563.94 (basic prices with GST). To know more, head on over to BSH’s official Facebook page.