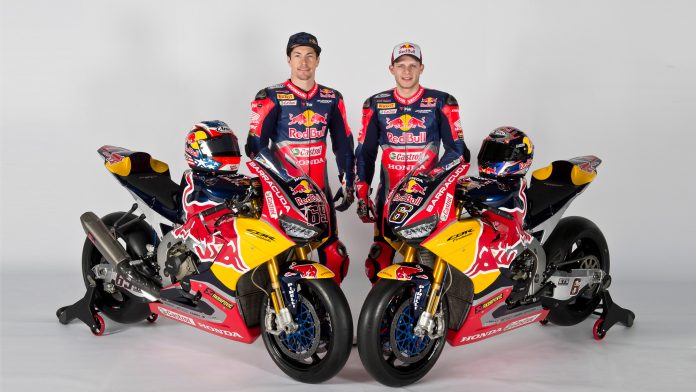 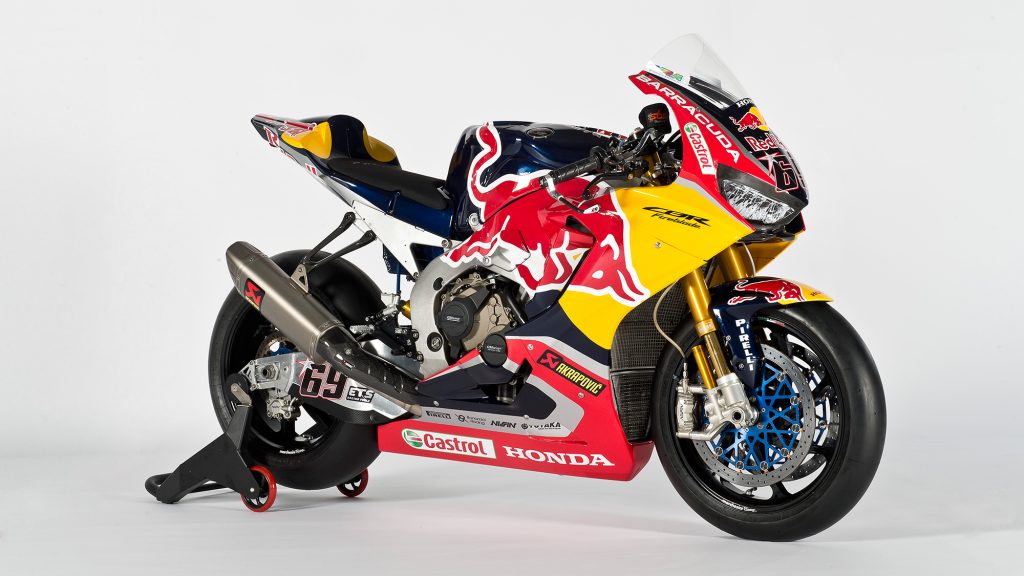 Yesterday, the Honda World Superbike team officially unveiled their latest bikes with a brand new sponsor which happens to be the world’s biggest energy drink company, Red Bull. Present during the unveiling were Nicky Hayden and his new team mate, Stefan Bradl. 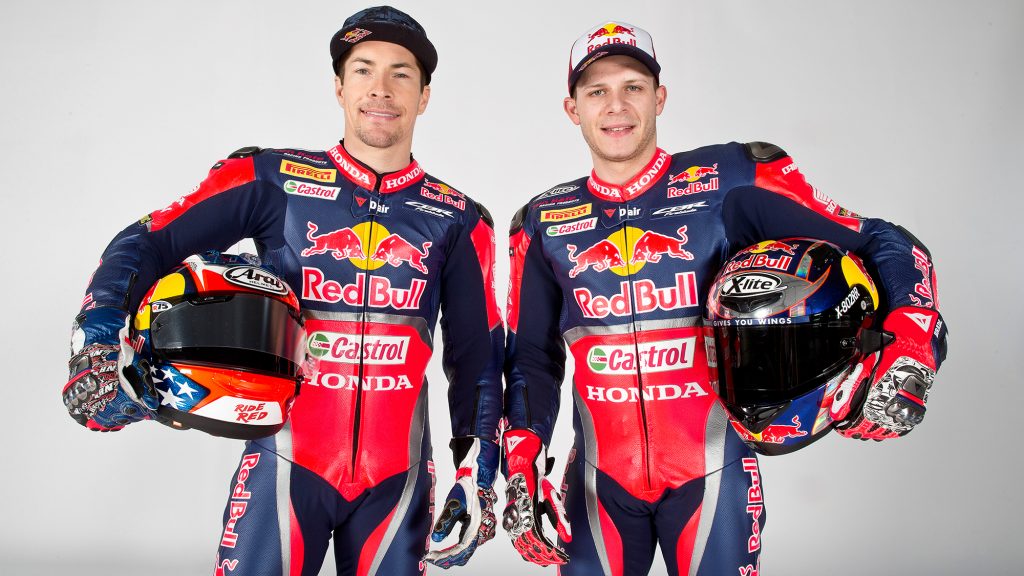 This year will be Hayden’s second season in MOTUL FIM Superbike World Championship (WSBK) and the 2006 MotoGP world champion is looking to improve even further with the team’s new Fireblade SP2. According to Hayden, he explained “It’s a new year with a new bike, new title partner and new team mate, so there are definitely many changes ahead and a lot of things to look forward to. This is my second year in World Superbike so I hope to take the experience I made last year and take it up to the next level. 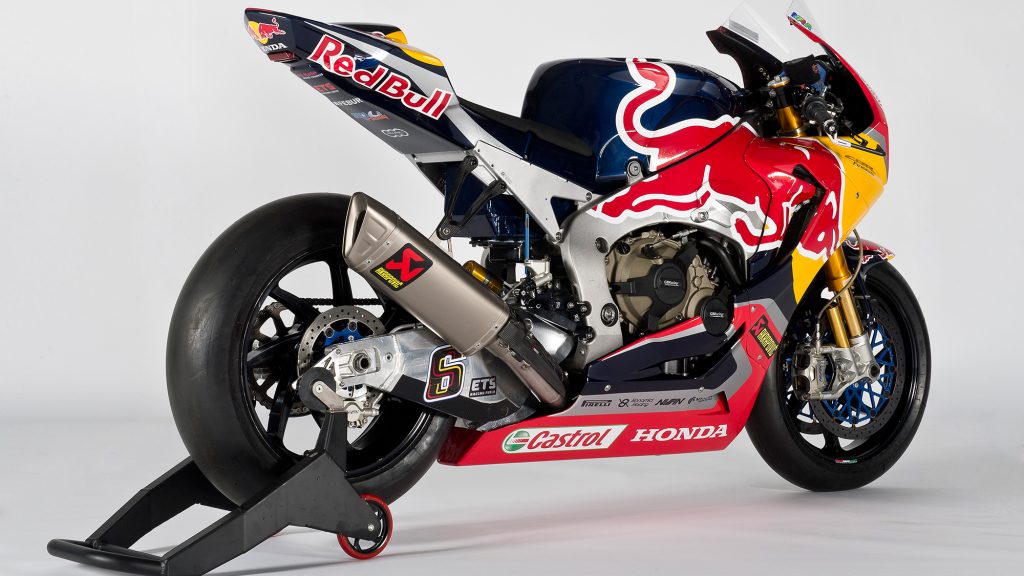 I’m really glad to get back together with Red Bull, who I have represented in the past, and it’s a great opportunity for me. We have to focus now on the job ahead and work as hard as we can in order to be ready for the season opener. The level of the competition is higher than ever and we have a big job ahead of us, but everybody is really motivated and I cannot wait to get started.” 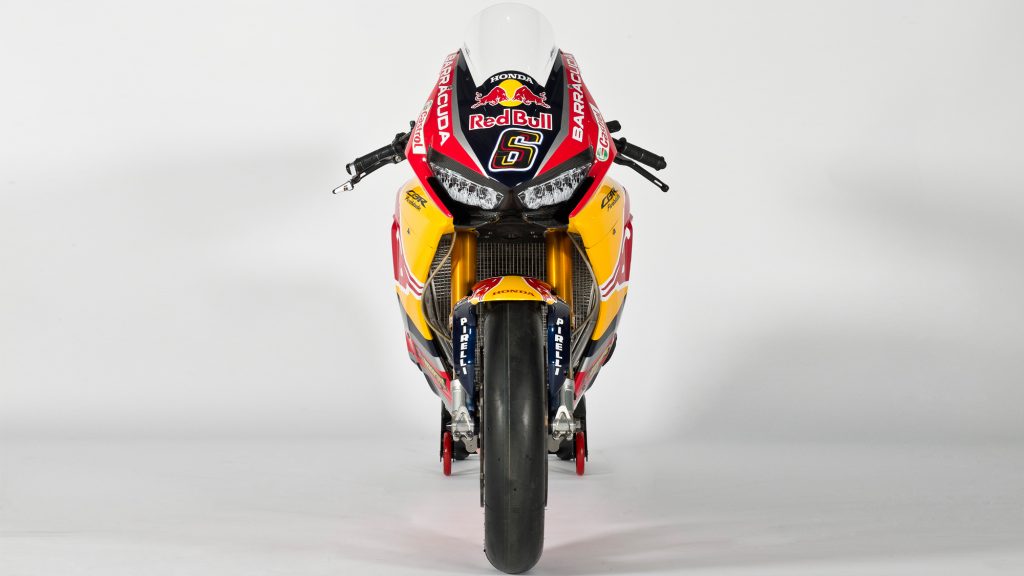 German rider and Hayden’s new team mate, Stefan Bradl made to move to WSBK after having spent a difficult season with Aprilia over at MotoGP last season. The move represents a new breath of fresh air but the challenges and competition will be just as intense. Bradl stated “It’s a whole new experience for me and a new championship where I’ve never raced before. It’s going to be a very interesting partnership with Honda and Red Bull, which is undoubtedly an amazing brand, and one that has been supporting me for my whole racing career. 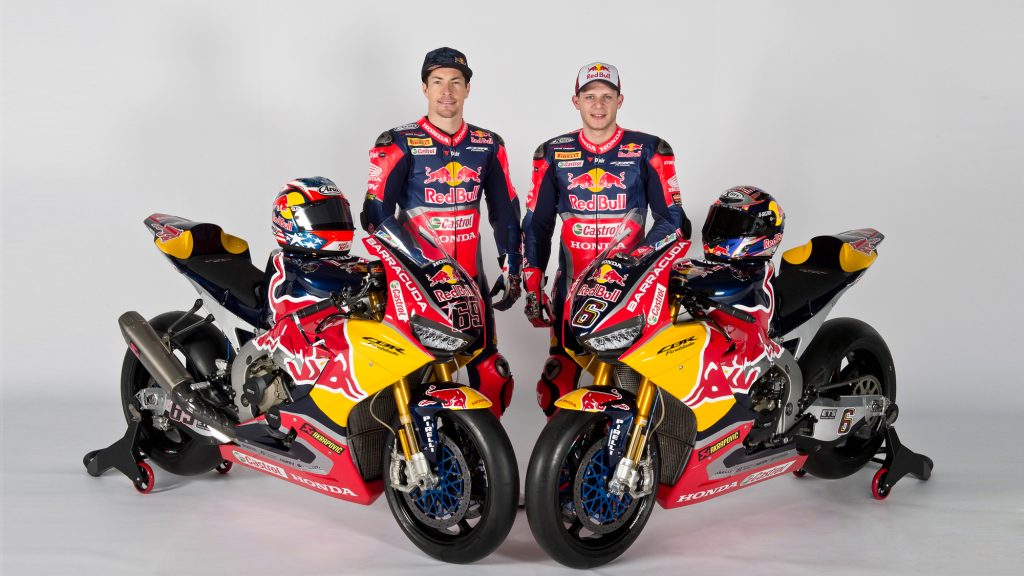 I’m really happy to be a Red Bull athlete and even happier now that it has also become the team’s title partner. We have the chance to represent the brand in each and every event all around the world, so I’m really excited about that. We have a new Fireblade for the season, so it will take a little bit of time to dial it in but we’ll do our best to take it to the top as soon as possible. All in all it’s a great project and step by step we will make it a successful one.” 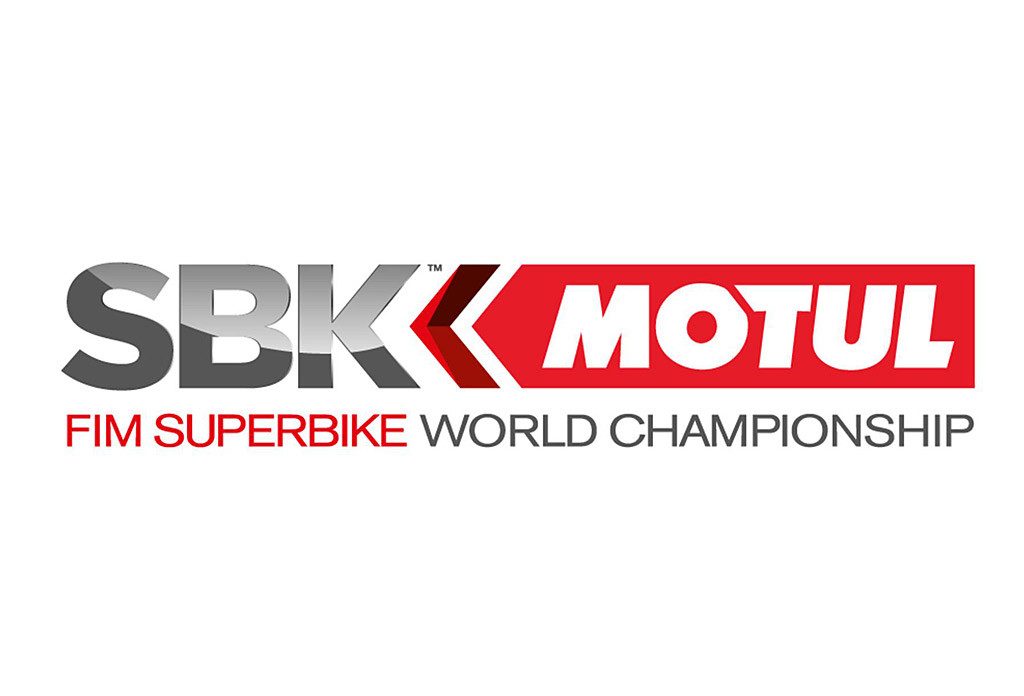 The MOTUL FIM Superbike World Championship season will start over at Phillip Island on the 24 February 2017 where Hayden and Bradl will meet the likes of Tom Sykes, Jonathan Rea and other talented riders in the field. Stay tuned to Bikes Republic for more WSBK updates.