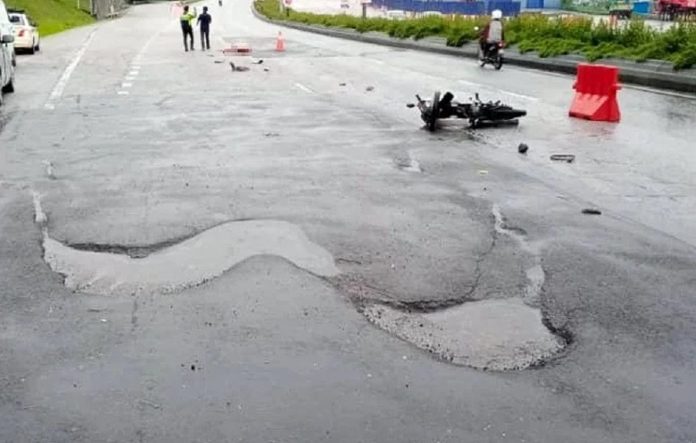 As many as 223 accidents were recorded since 2018 regarding incidents caused by poor road conditions, and that’s just in Selangor, folks. According to the head of PDRM Selangor’s Traffic Enforcement Investigation Department, Supt Azman Shari’at, 148 of those cases resulted in death. 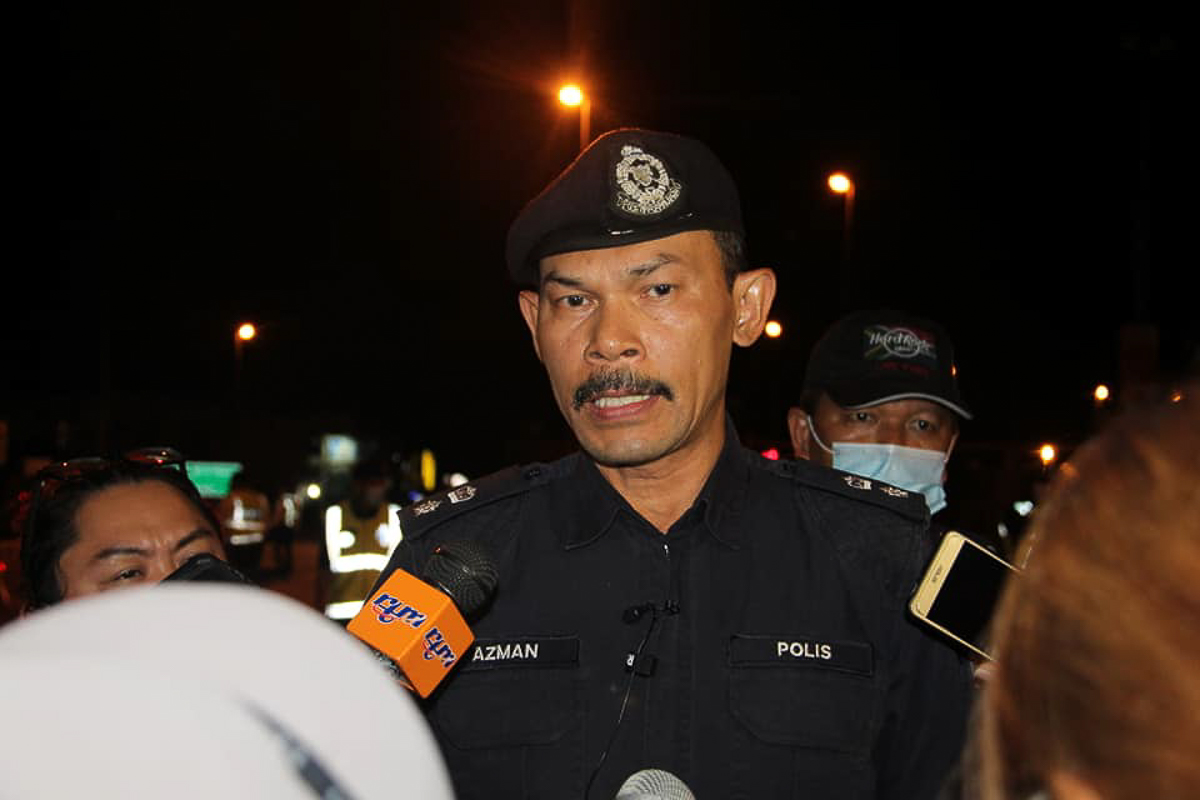 So, 148 deaths were reported, 34 of those caused major injuries, 37 minor injuries, and four lucky ones were reported to be unhurt. Poor road conditions were the cause of these accidents, and that includes potholes and other matters related to the physical conditions of the roads around the state of Selangor.

It’s even sadder to read that out of these deaths, 116 cases involved motorcyclists. These incidents could’ve been avoided if the roads were properly maintained throughout the year, but the police are not ruling out other possibilities like speeding and recklessness. 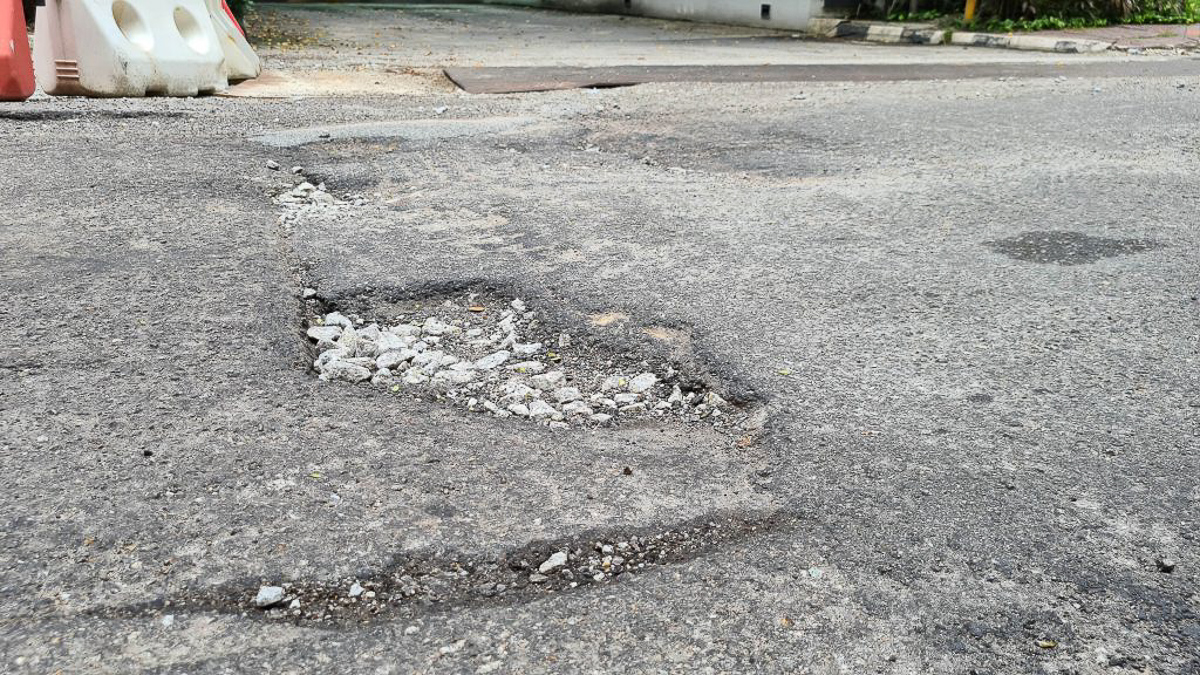 Judging by the number of reported cases in the past few weeks, potholes don’t discriminate. Even those who ride safely and within the speed limit can fall victim to poor road conditions, and active preventive measures should be carried out at all times, not just when it is reported or involving members of politics. 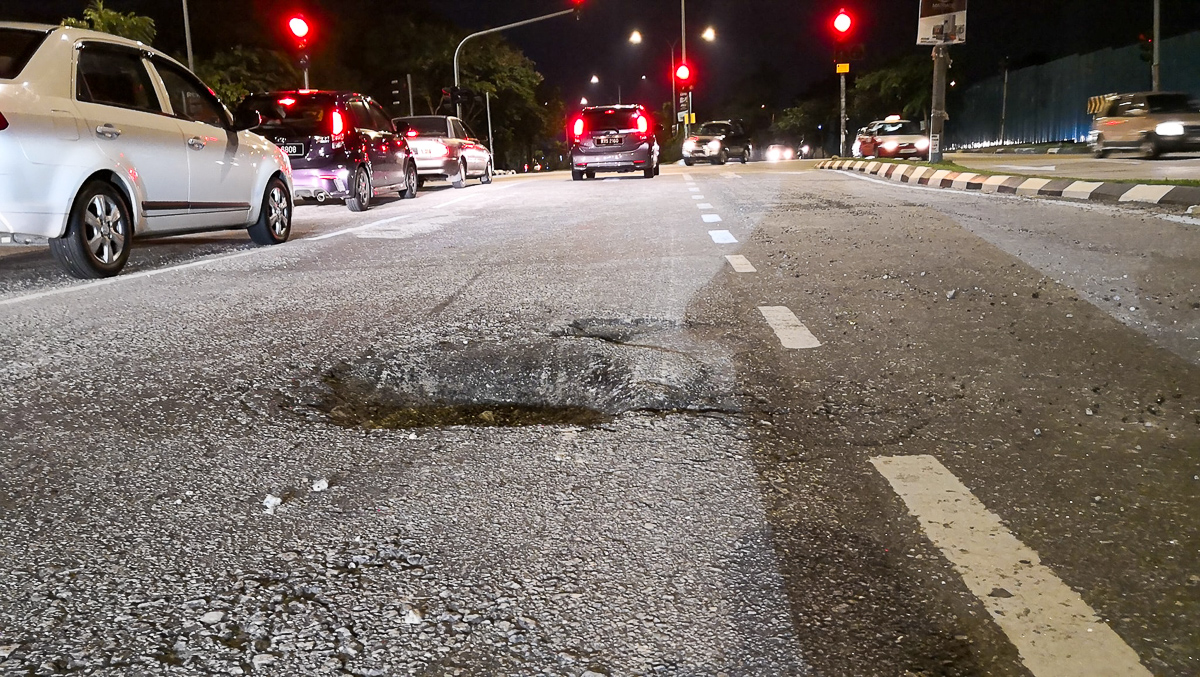 DBKL is already on high alert regarding the matter while NGO Brotherhood Malaysia has been doing countless road repairs for years now. At the end of the day, lives are at stake and something as simple as patching a small hole on the road could be the difference between reaching home or losing your life. Let’s make a difference, for all road users.

Got pothole? Report to us – DBKL