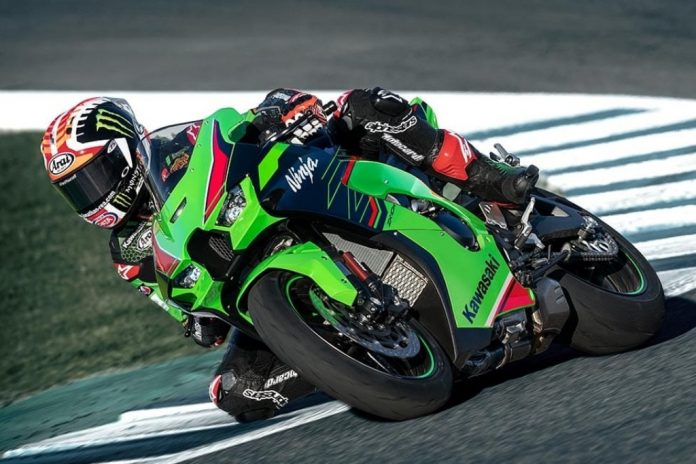 The Kawasaki Ninja ZX-10R underwent a massive overhaul in 2021 when Team Green introduced a new bodywork, a new electronic package and last but not least, enhanced performance to ensure the motorcycle continues to be at the highest level, not just on the street but also at WorldSBK. 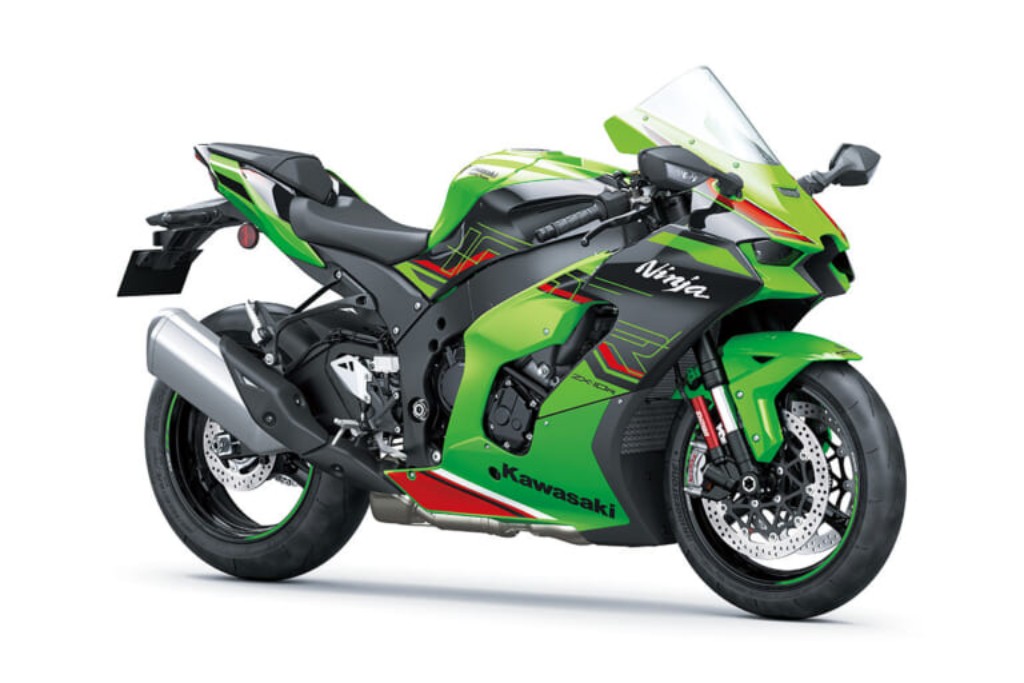 However, the ZX-10R remains mechanically identical to the 2021 model, which is understandably so. Considering the motorcycle received significant updates in 2021. 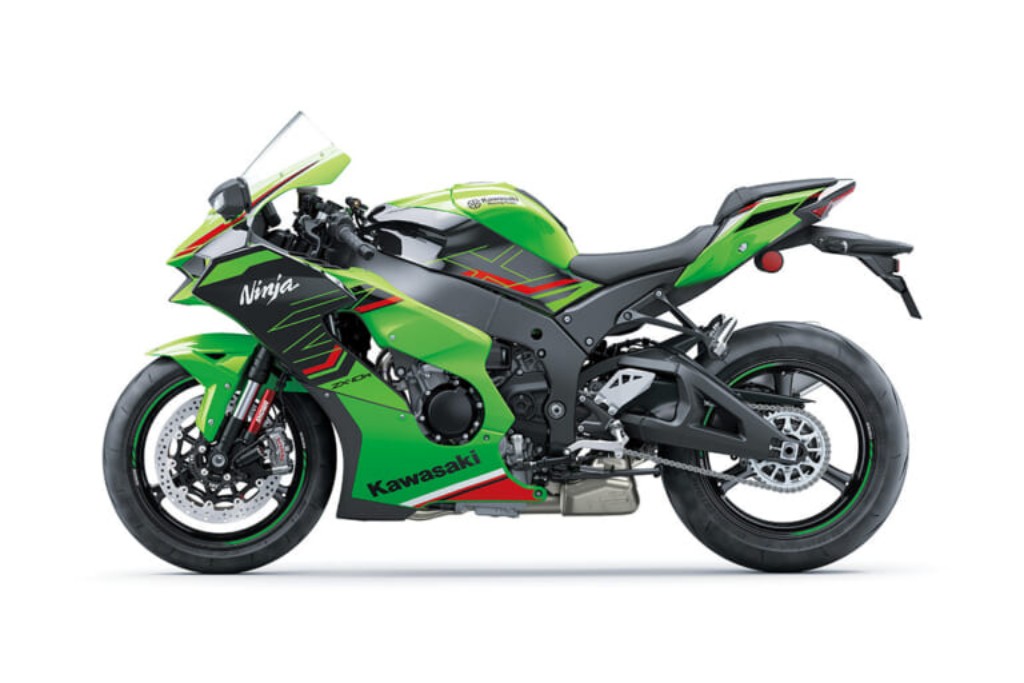 Although built as a full-blown race bike, the ZX-10R also packs a few road-focused features, including cruise control.

Meanwhile, the new generation ZX-10R is yet to be available in Malaysia as the new distributor, MODENAS, will only bring in the new motorcycle in 2023. This means we will likely get the new KRT edition next year.