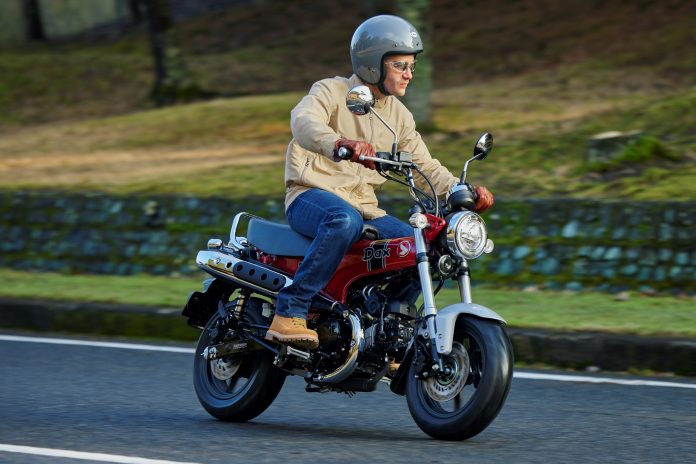 Honda has officially announced the return of the Dax to its MiniMoto portfolio alongside the Monkey and MSX125 Grom. 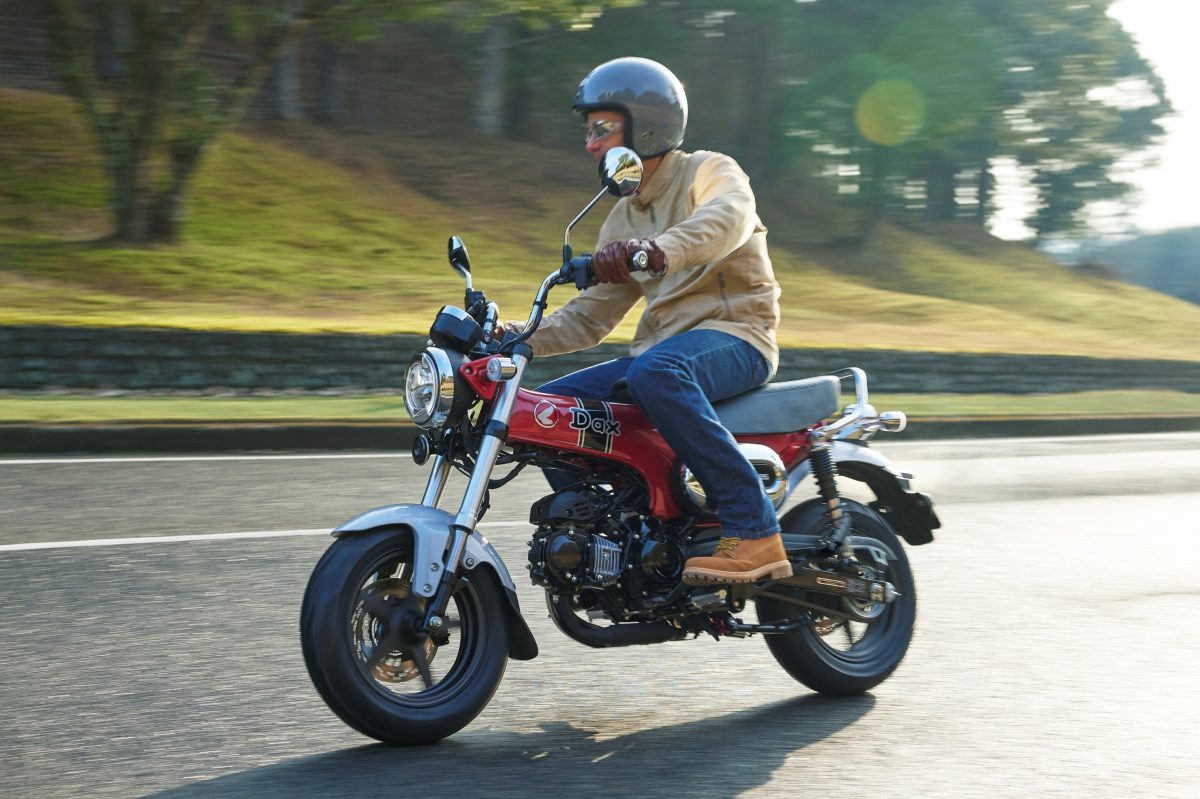 At this point, we firmly believe they have someone working on the inside.

Back to the bike, which has been missing from Honda’s lineup for more than 40 years, the ST125 Dax returns with a 124cc SOCH air-cooled motor that makes 9.25hp and 10.8Nm. 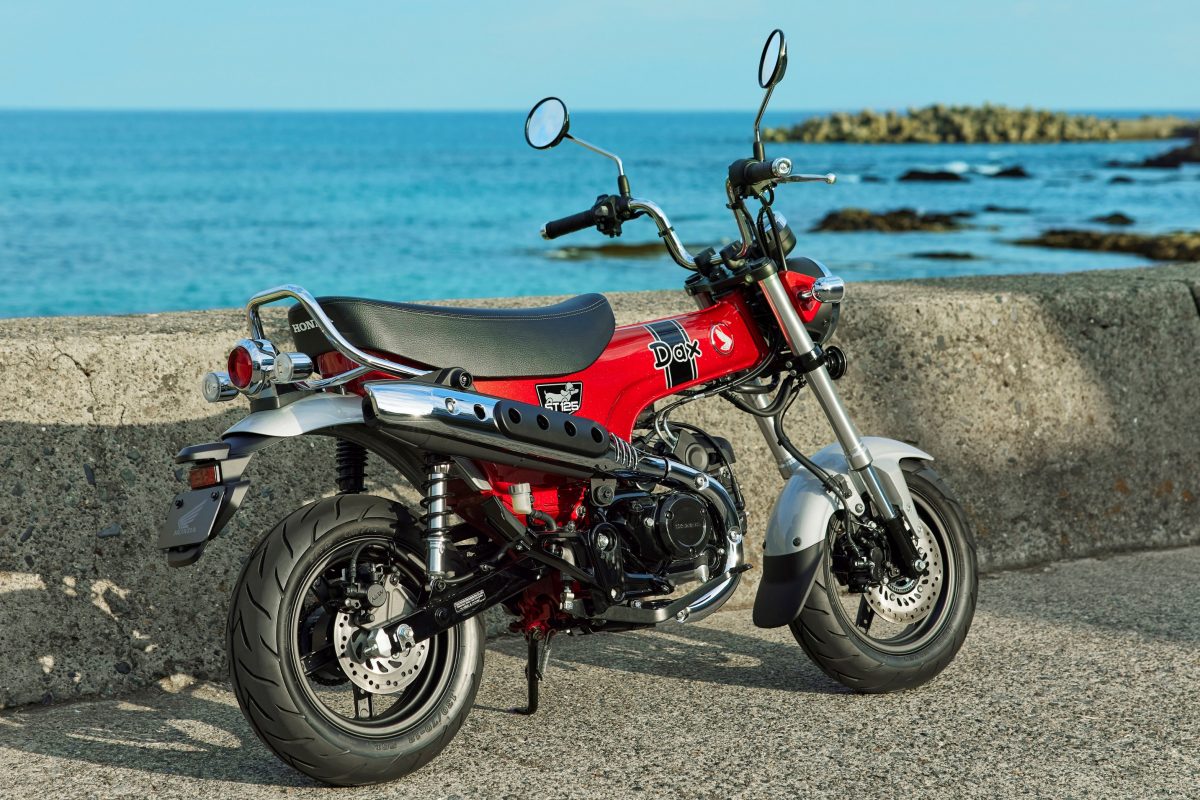 While power is delivered to the rear-wheel via a four-speed gearbox, the bike also comes with a centrifugal clutch. 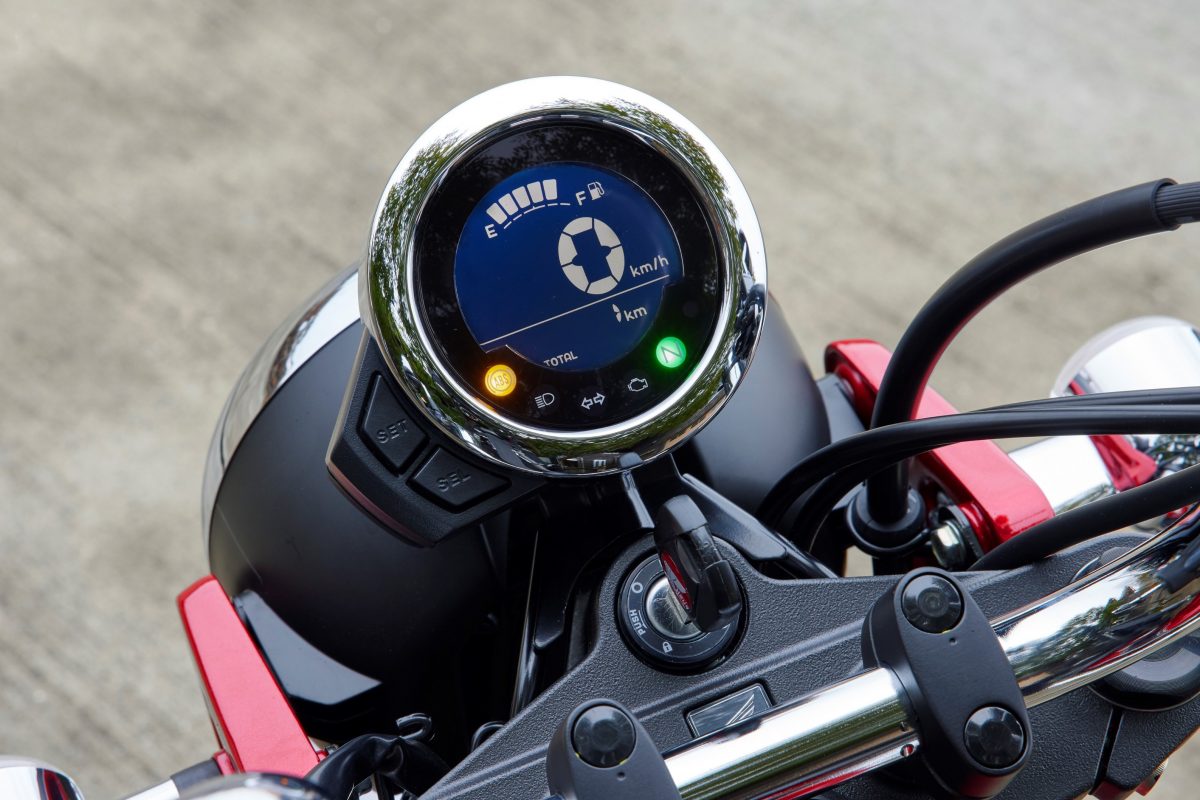 Other notable features include an LCD and chrome handlebars.

Despite the miniature size, Honda fitted the Dax with a pillion grab rail since the bike is designed from the get-go to support up to two people with the help of the steel frame. 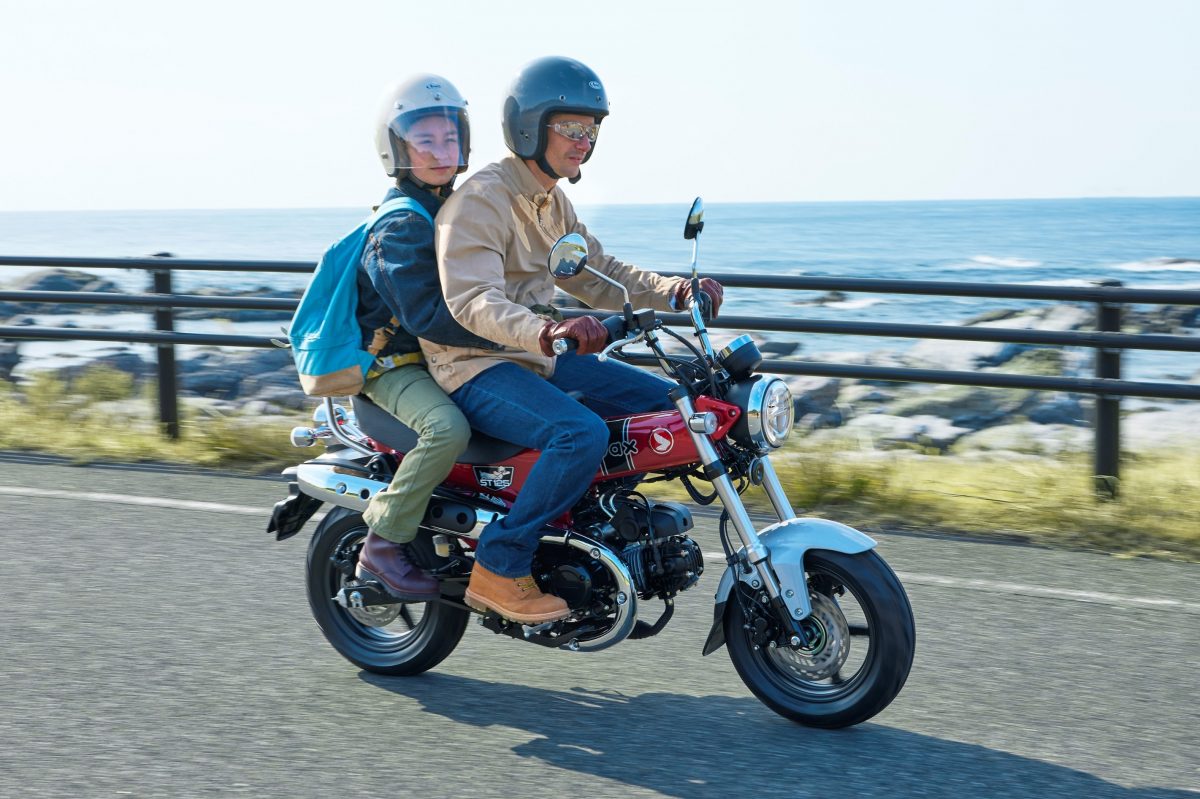