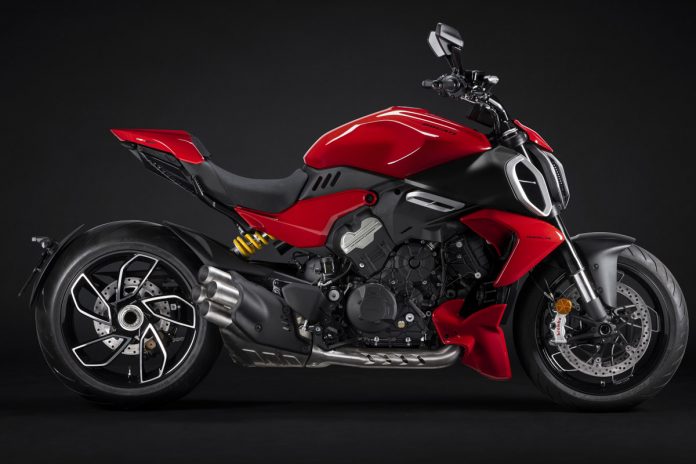 EICMA motorcycle show brings you all the latest and upcoming production models to get you excited for the forthcoming year. 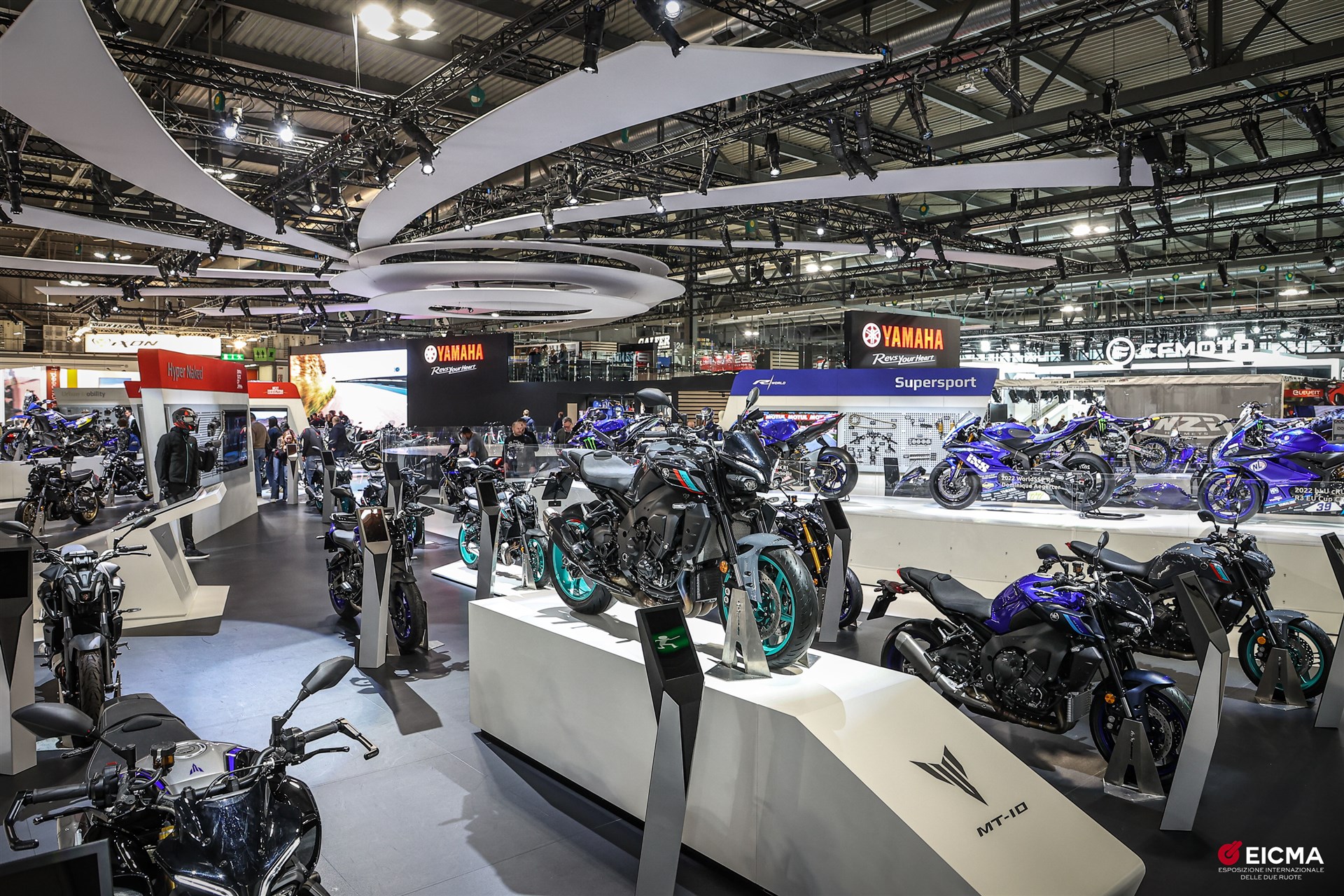 The best part is, at the end of the event, visitors are required to pick one bike to be crowned the most beautiful motorcycle of the event.

A reputable Italian publication, Motociclismo is the responsible party behind the voting and has been doing so since 2005.

That said, for 2022, visitors of EICMA have voted the all-new Ducati Diavel V4 as the most breathtaking bike above all else.

The Diavel V4 took the win with an impressive 36.3 per cent out of 22,880 total votes collected. Meanwhile, another Italian Moto Guzzi comes second with 13.2 per cent with the all-new V100 Mandello S.

Surprisingly, the Fantic Caballero 700 took the third spot with 11.1 per cent of the vote.

The remaining seven are as follows:

On that note, the award has always gone to an Italian-made motorcycle, with Ducati winning it ten times, followed by MV Agusta (five times).