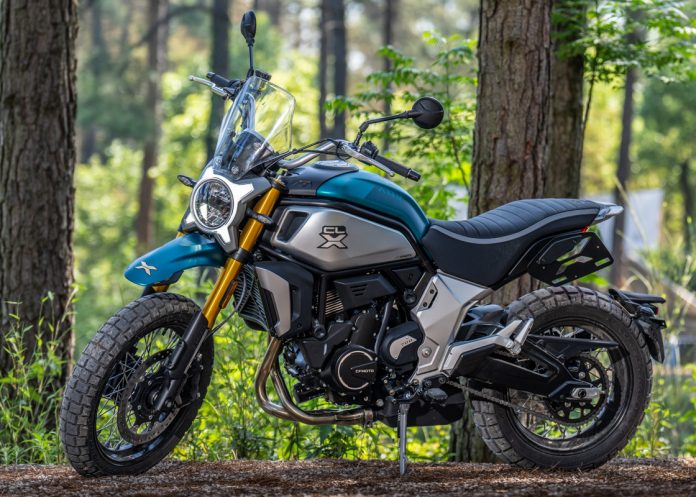 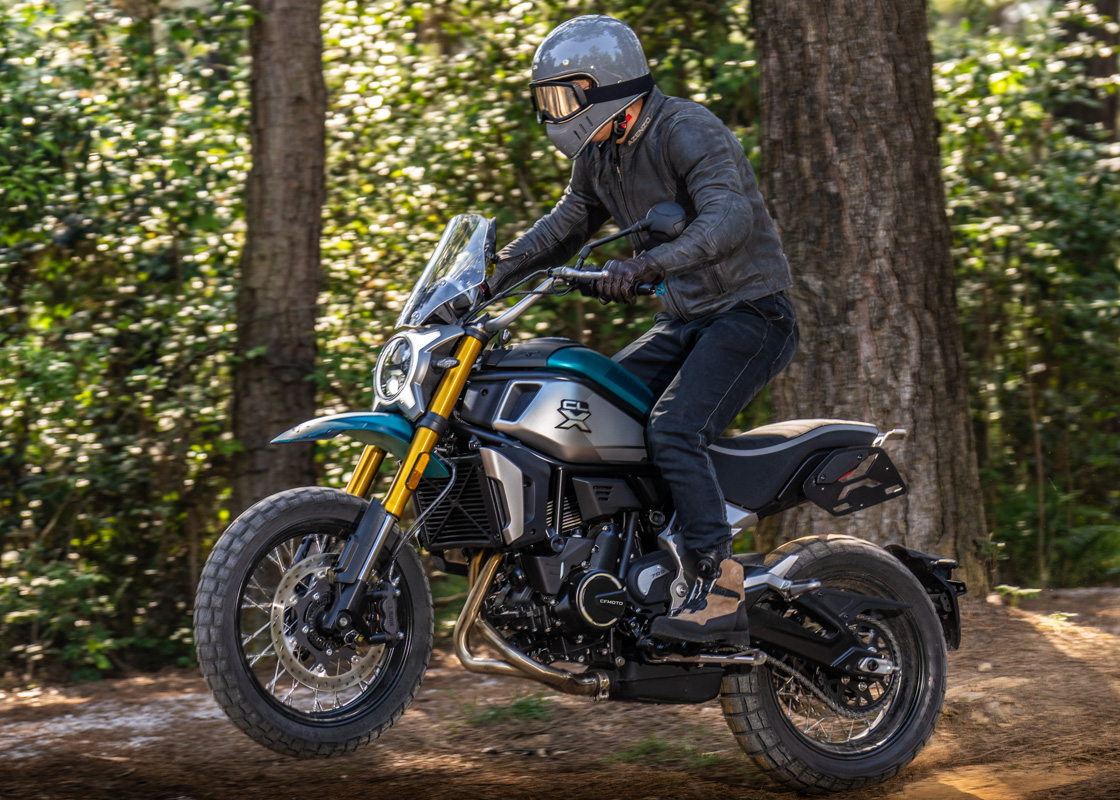 Joining the already available 700 CL-X Heritage and Sport, the 700 CL-X ADV features a more rugged and aggressive bodywork than it siblings.

The 700 CL-X ADV finally make its way to production, three years after it was presented as a prototype at the 2019 EICMA. 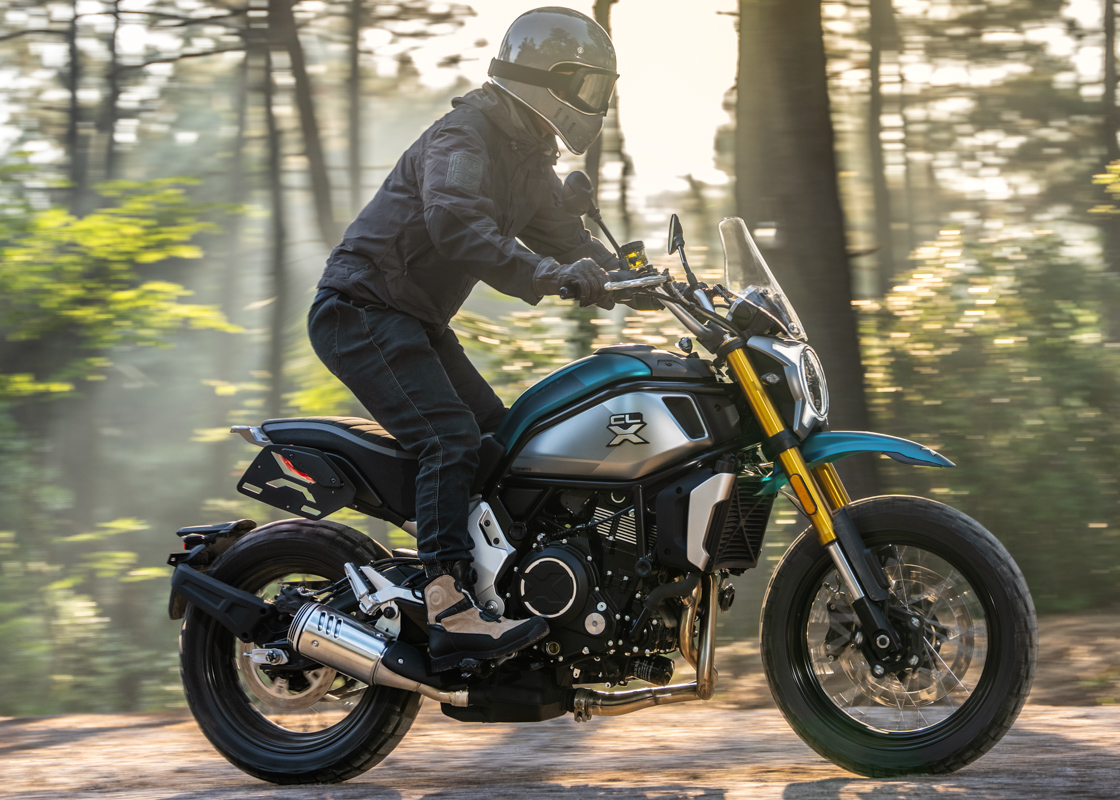 Despite the robust look, the ADV variant is not a serious off-road capable machine compared to the brand 800MT motorcycle, but it does have a resemblance akin to a Scrambler.

That said, the 700 CL-X ADV gets a larger 19-inch front wheel, dual-purpose tyres, wire-spoke wheels and a raised beaked typically found on a scrambler. 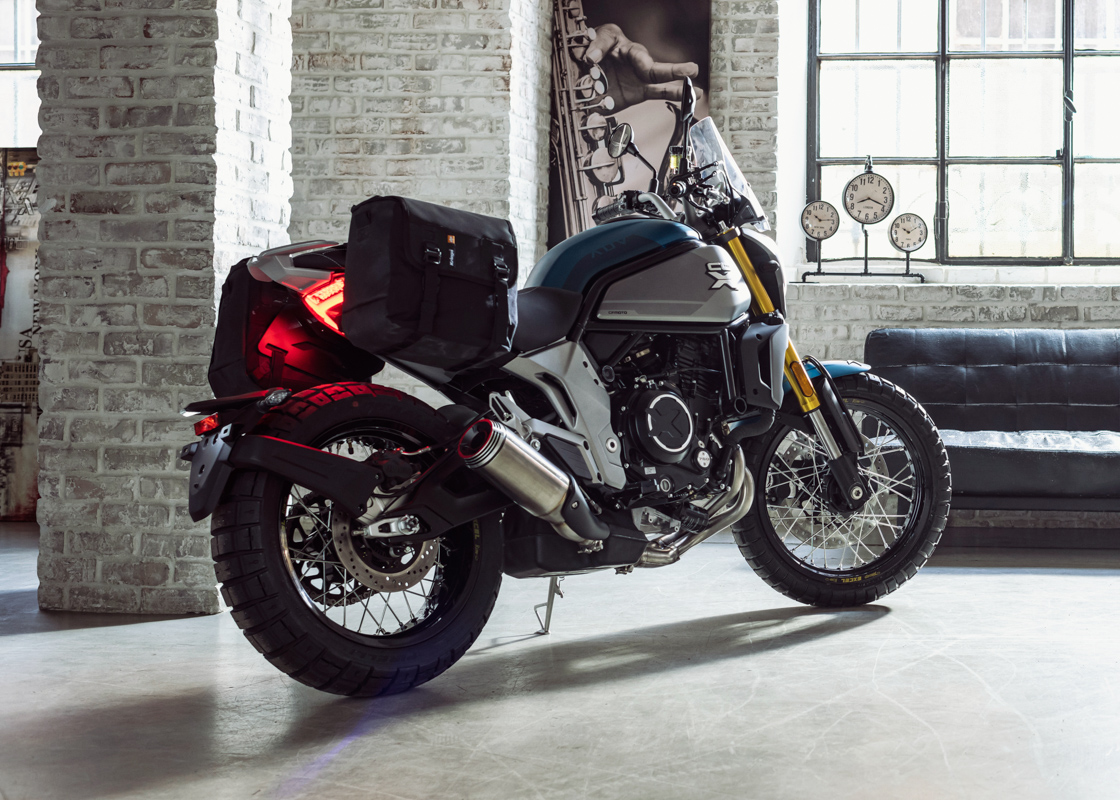 Nonetheless, majority of the 700 CL-X ADV still retains the same signatures, including the X front headlamp.

In addition, the 700 CL-X ADV also fitted with panels to install panniers. 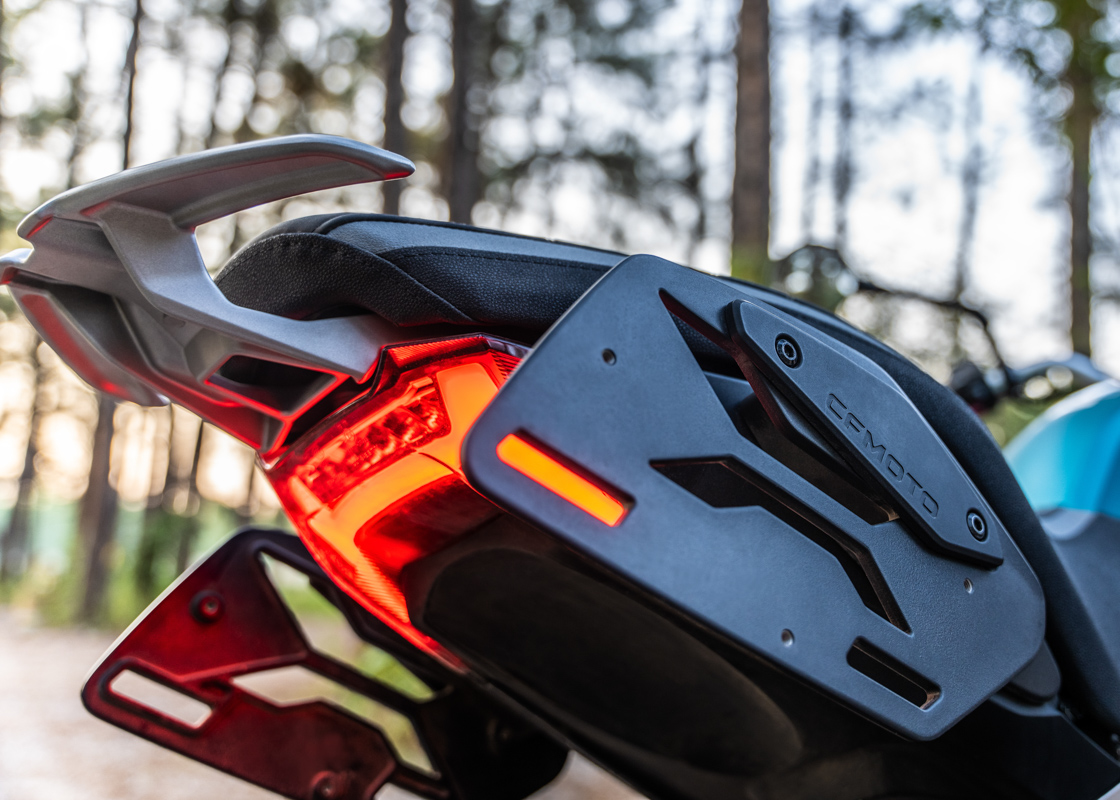 While no official price is mention yet, we expect the ADV to priced slightly higher than the Heritage and Sport.