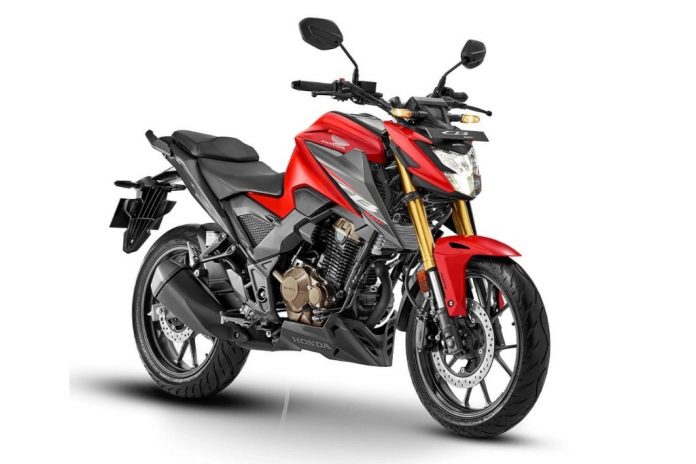 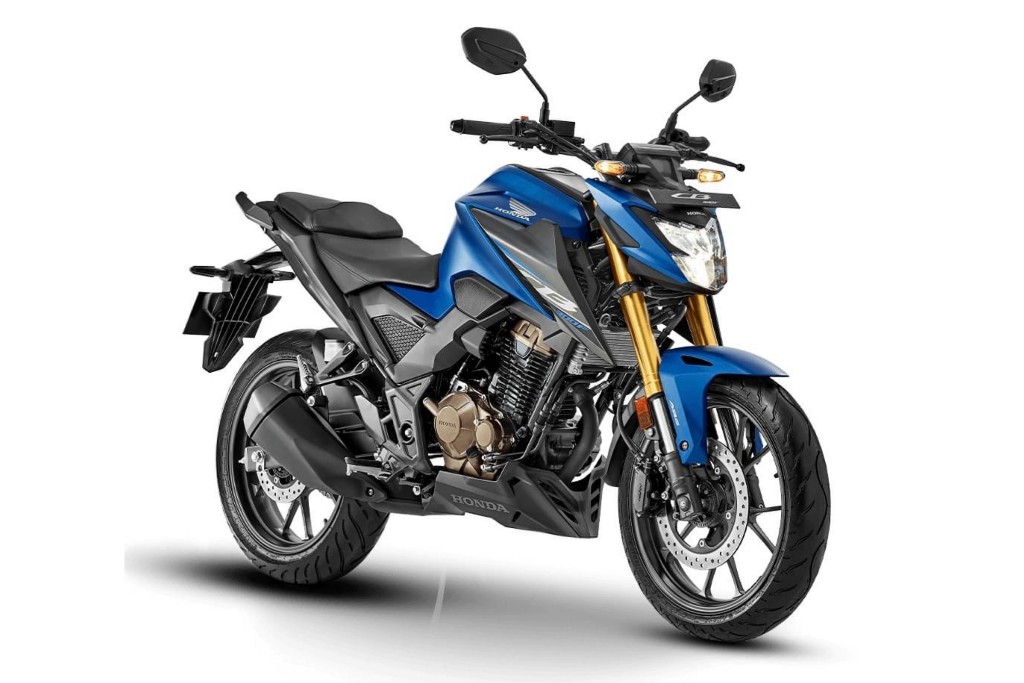 Power for the CB300F comes from Honda’s 293cc oil-cooled, 4-valve SOHC engine, the same unit used in the CB300R. The CB300F makes 23hp and 23.05Nm, mated to a six-speed manual transmission and chain final drive. 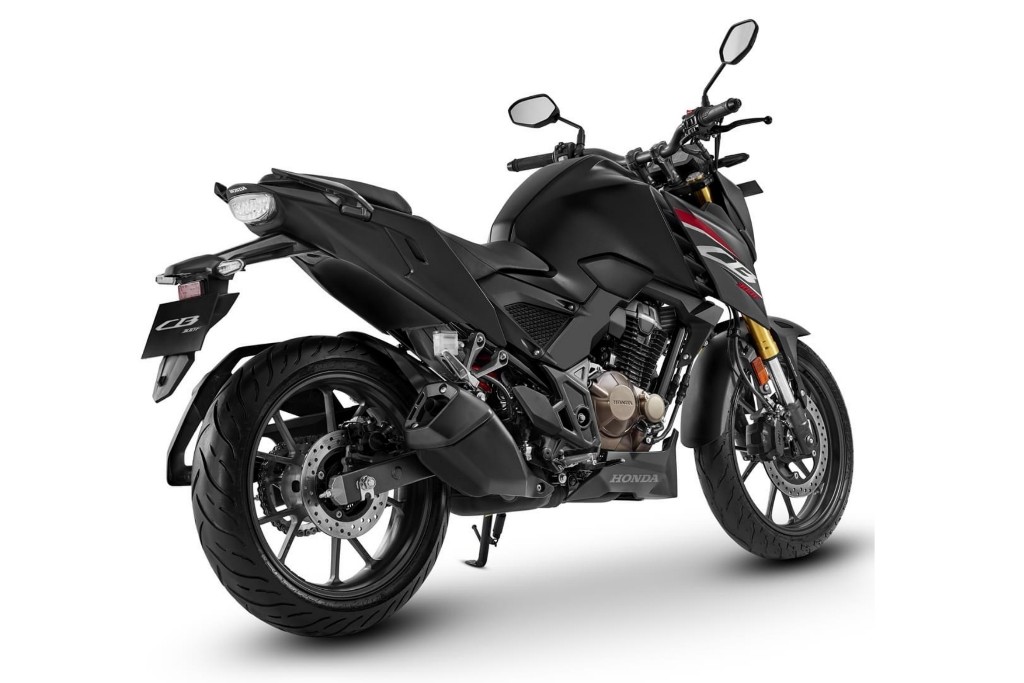 Braking is done by a single disc at both ends with 276mm at the front and 220mm at the rear.

Meanwhile, the Deluxe Pro variant gets you a Honda smartphone voice control technology.