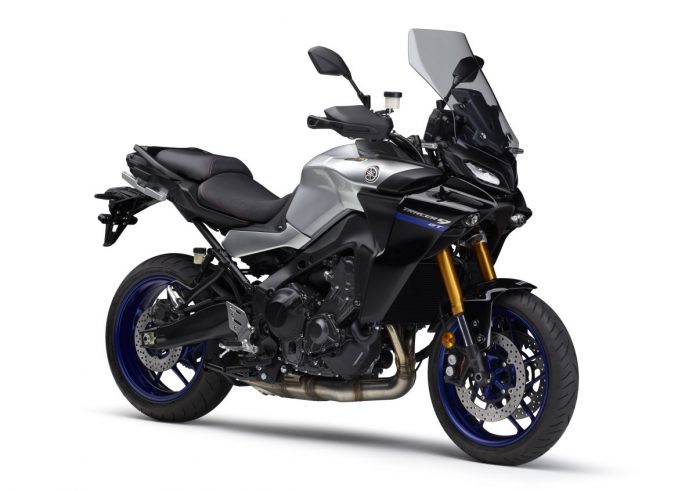 Yamaha Motor Corporation USA issued a recall notice for some of the 2021 Yamaha Tracer 9 GT.

The vehicle safety recall is due to a faulty throttle grip that could break if the grip is used to pull up the bike after lying on its side. 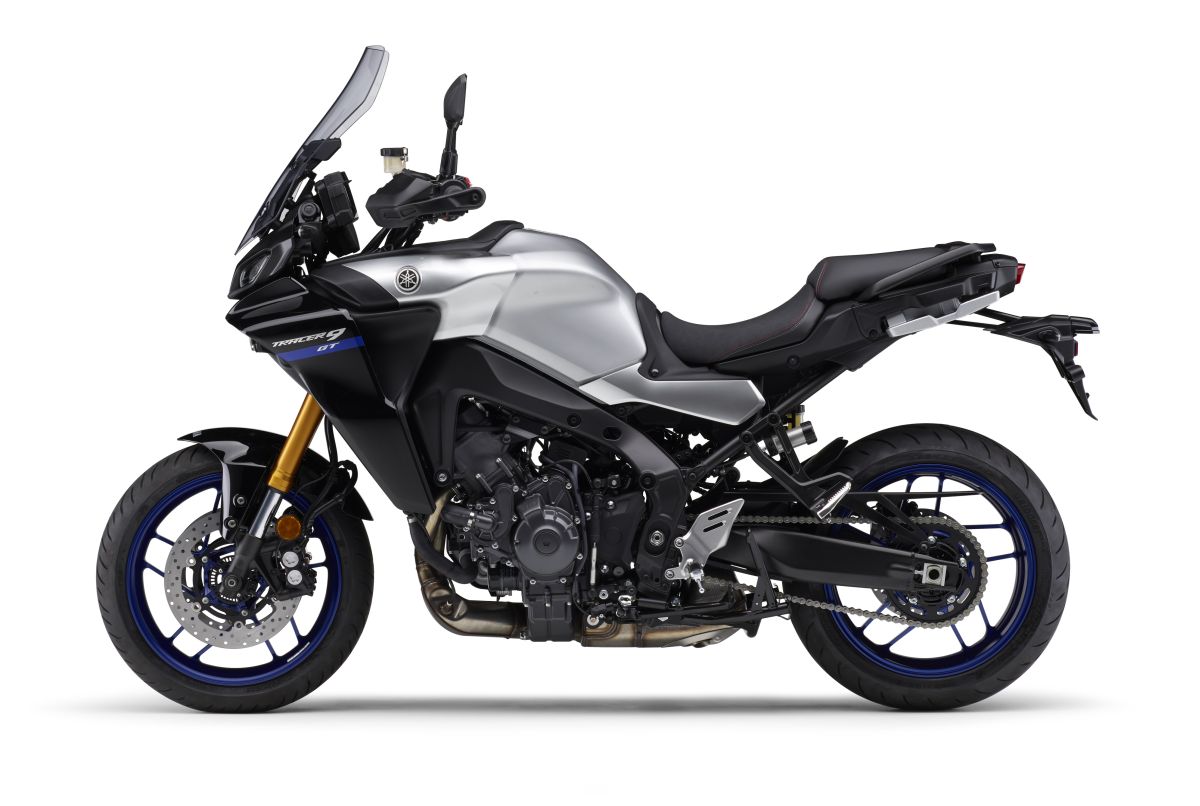 The breakage could lead to a restricted throttle movement, affecting the rider’s input and subsequently increasing the risk of a crash. 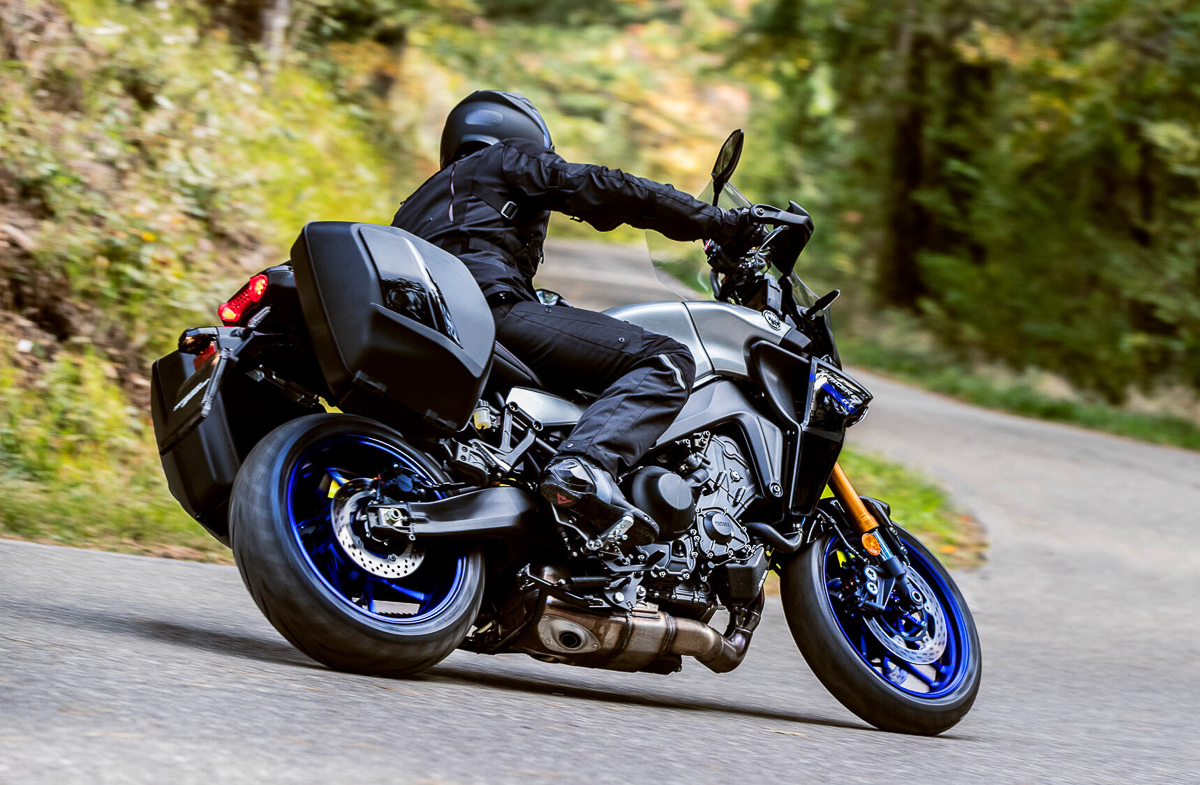 Meanwhile, a possible warning that the rider might notice is an unexpected resistance when applying throttle and a potential slow return to idle when the throttle is released.

Yamaha advises that affected owners should not ride the motorcycle until proper service is performed.