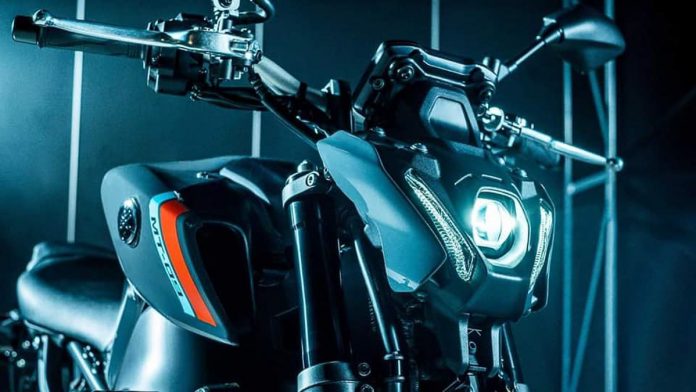 It was only last week that Yamaha Motor Europe released a teaser video for what looks like the new 2021 Yamaha MT-09. Not much info has been released for the bike apart from the message “Coming soon” but now, some leaked photos have made their way online and this is what it’ll look like. 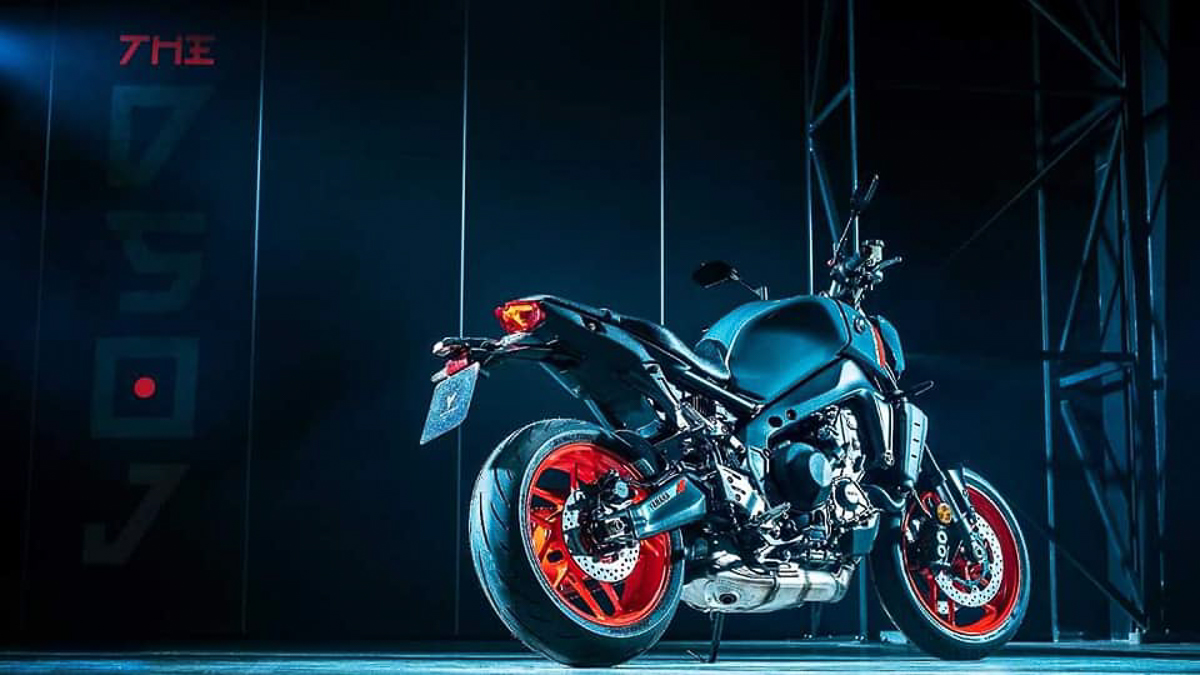 Starting from the front, the new-generation Yamaha MT-09 comes with a new front headlight design that reminds us of the old KTM 390 Duke. The setup now has one main headlight and two strips of DRLs on the side which we assume are all LEDs. This design might be on the fence for Yamaha enthusiasts. 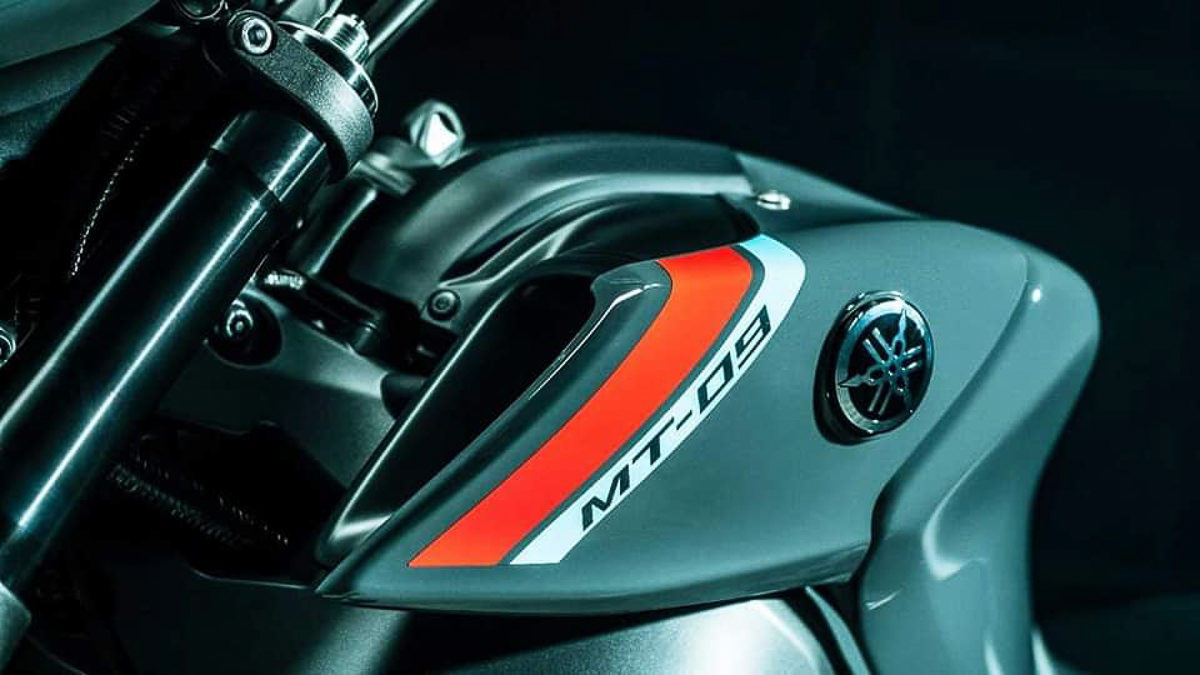 The fuel tank is now sculpted differently with new side air intakes which helps send some much-needed air to what we assume is a new and bigger triple-cylinder engine. Experts in the field have indicated that the new MT-09 has an updated 890cc unit that puts out around 120hp, a decent 5% increase from its predecessor. 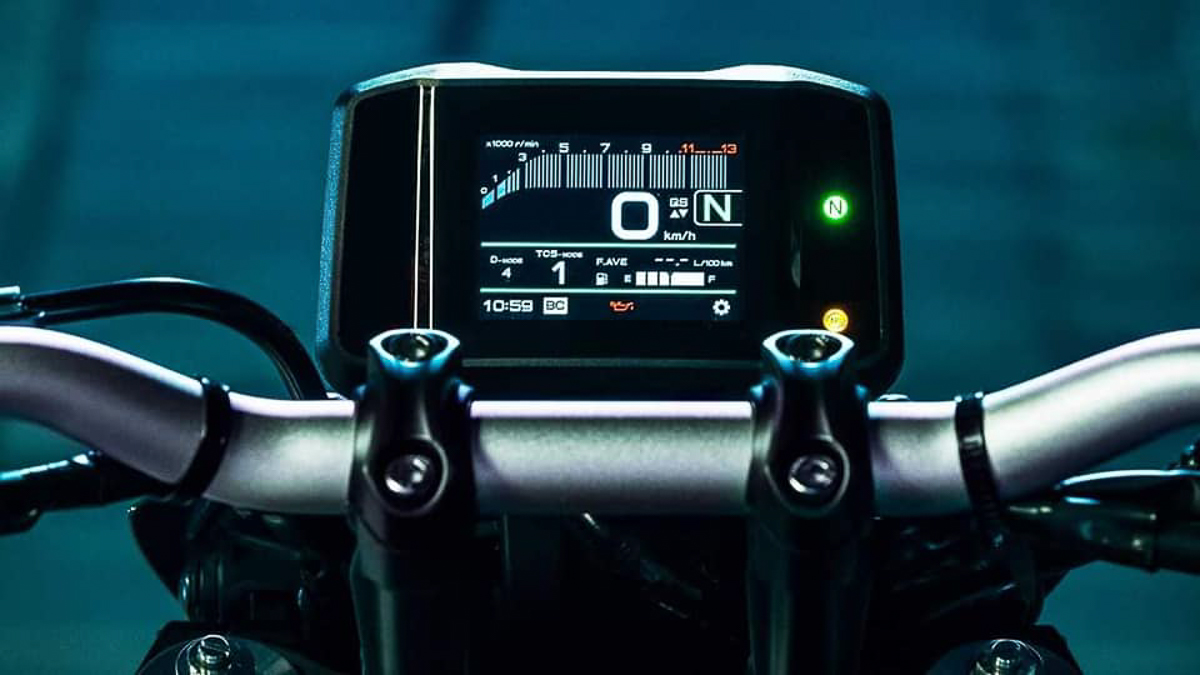 Another new feature that we can see is a new TFT screen that displays a bunch of things like traction control level, selectable riding modes, fuel level, gear indicator, and a small display on the side that indicates the presence of an up/down quickshifter. Sweet.

And it that a set of Bridgestone Battlax Hypersport S22 rubbers? Double sweet. 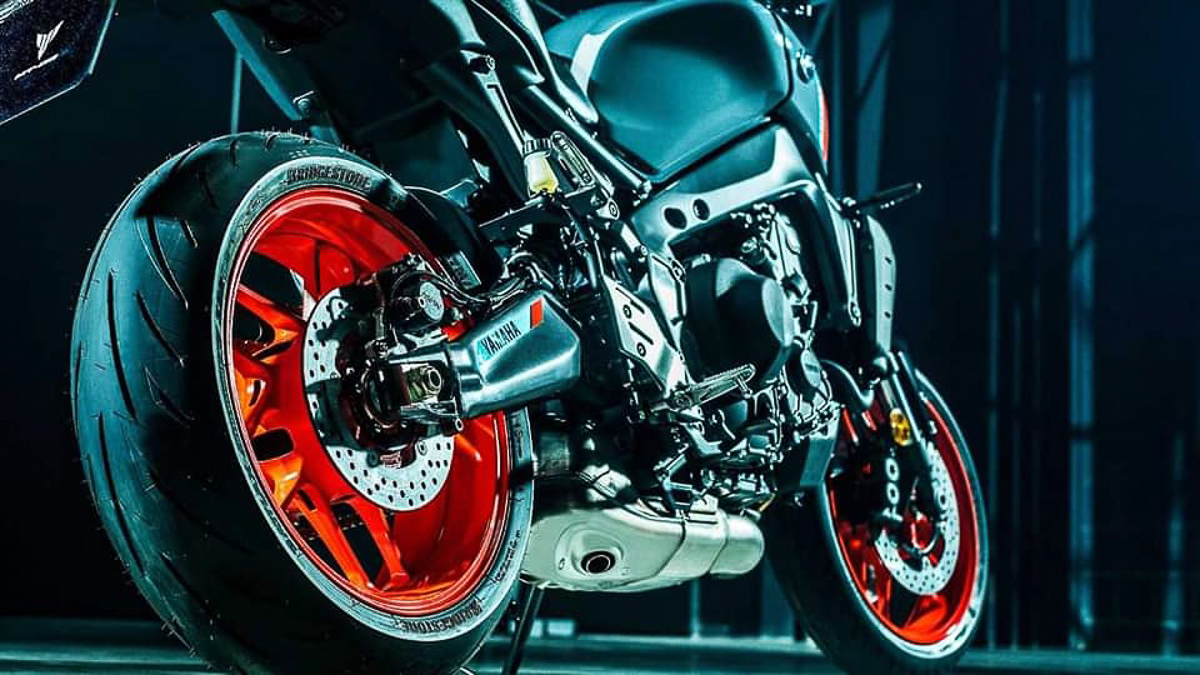 More details will be released soon regarding a possible new chassis and swingarm, but for now, this is all we can confirm via the leaked photos. There’s no indication on when the official launch will be, but these shots will certainly mean that it is soon. Really soon. Stay tuned, folks.