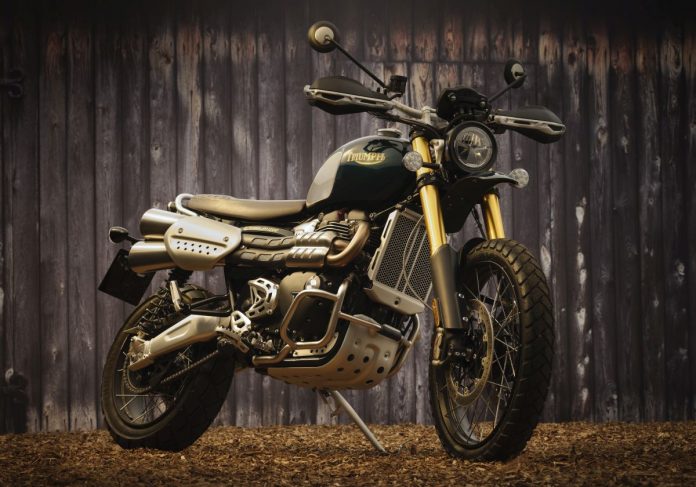 The development of the limited-edition motorcycle was in partnership with the McQueen family. 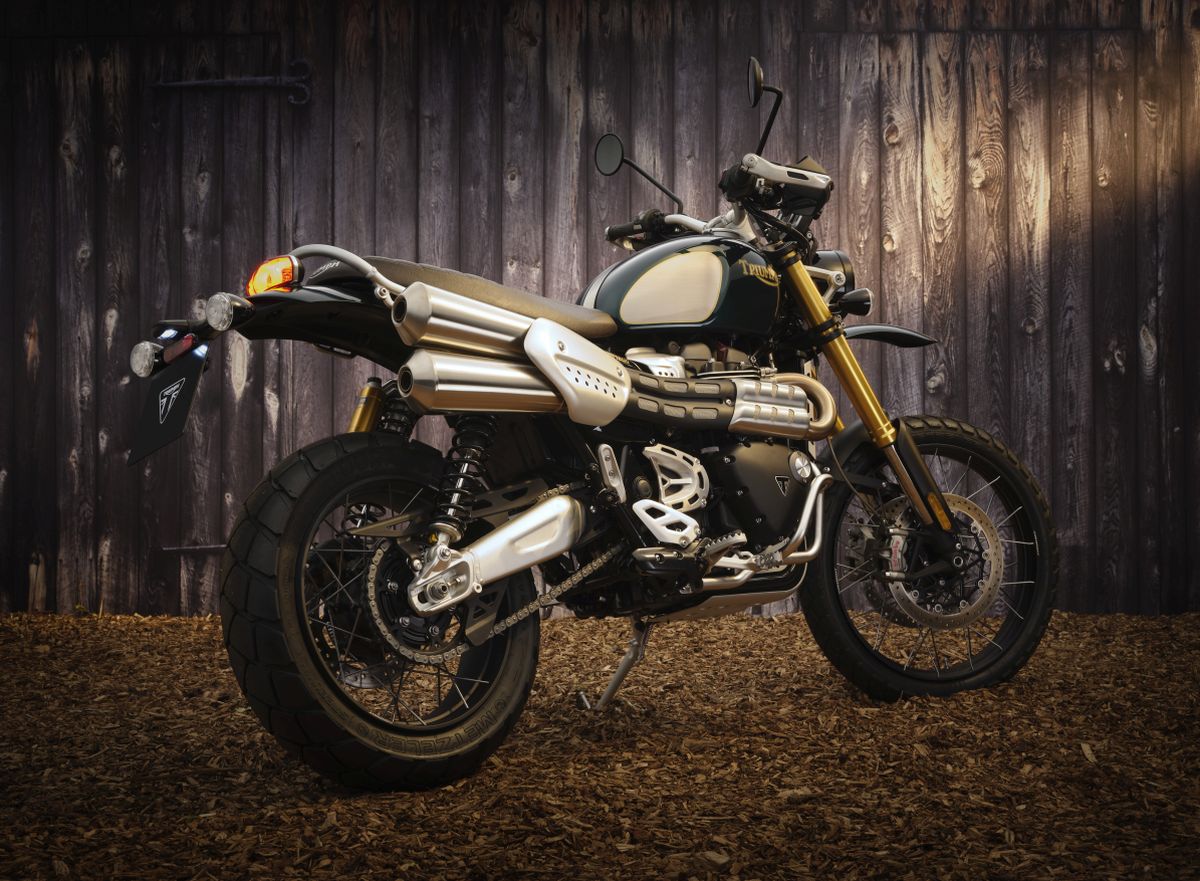 With only 1,000 units available worldwide, each bike is individually numbered on the billet-machined handlebar clamp and comes with a unique certificate of authenticity stating the bike’s VIN number and carrying the signatures of Triumph’s CEO, Nick Bloor, and Chad McQueen, son of the legend, Steve McQueen. 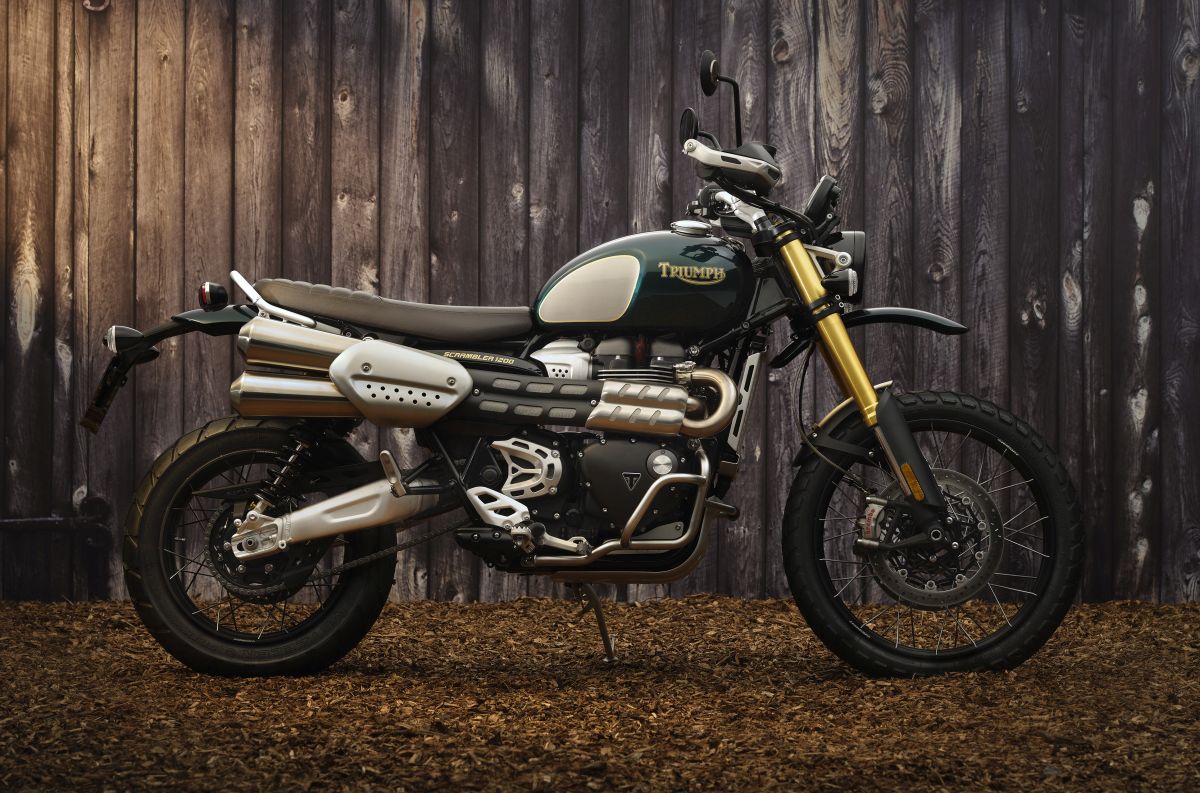 Based on the standard 1200 XE specification, the Steve McQueen Edition comes fitted with: 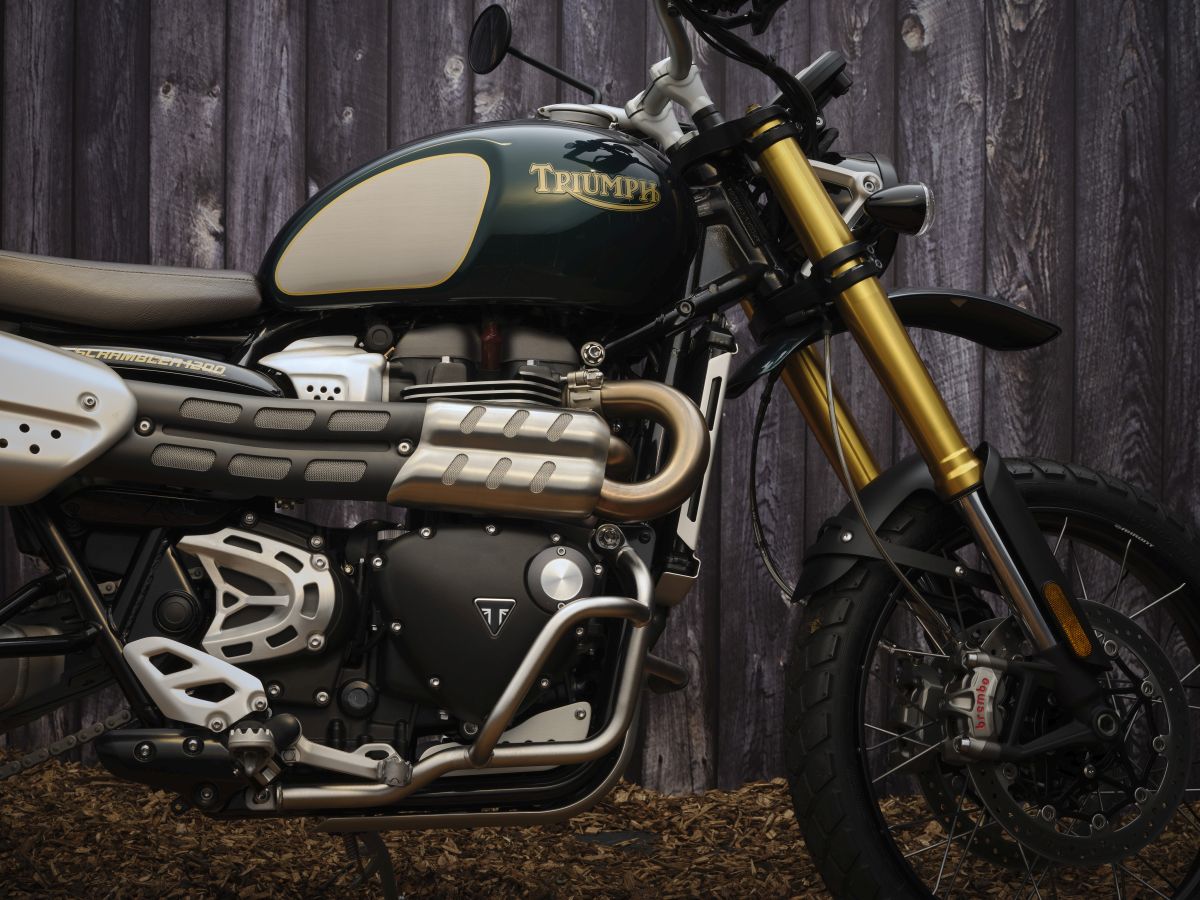 Triumph Motorcycles also pre-enabled the My Triumph connectivity system, allowing the rider to access phone calls, operate music, use turn-by-turn navigation, and manage a Go-Pro through the intuitive handlebar controls and TFT interface.