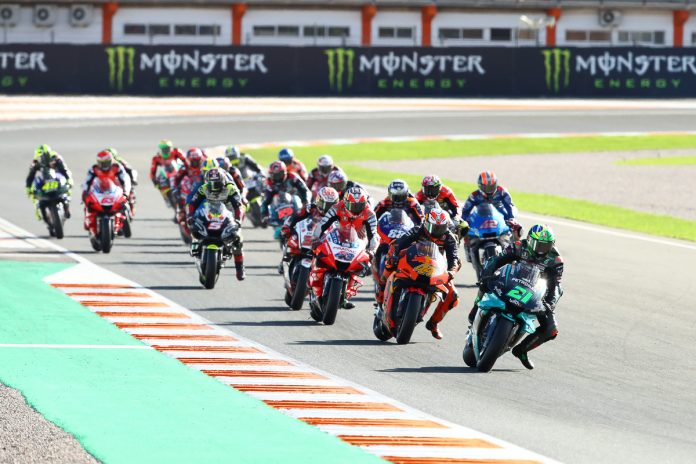 Bad news from the MotoGP front as the sport’s commercial rights holder Dorna Sport have confirmed the cancellation of the 2021 Thailand MotoGP round late last week.

Initially slated to run at the Chang International Circuit, Buriram just before the Malaysian GP in October this year, the cancellation comes amidst the rising number of confirmed Covid-19 cases in the Kingdom recently, likely due to a new ‘Delta Strain’ of the virus.

It’s the latest venue from the Asia Pacific region to be dropped after Japan and Australia. Though Indonesia is still listed as a reserve venue with its brand new Mandalika Circuit facility, it seems highly unlikely construction and homologation can be completed in time.

As a result, questions have also arisen regarding the fate of the 2021 Malaysian MotoGP event that’s scheduled to run after the now cancelled Thailand round. 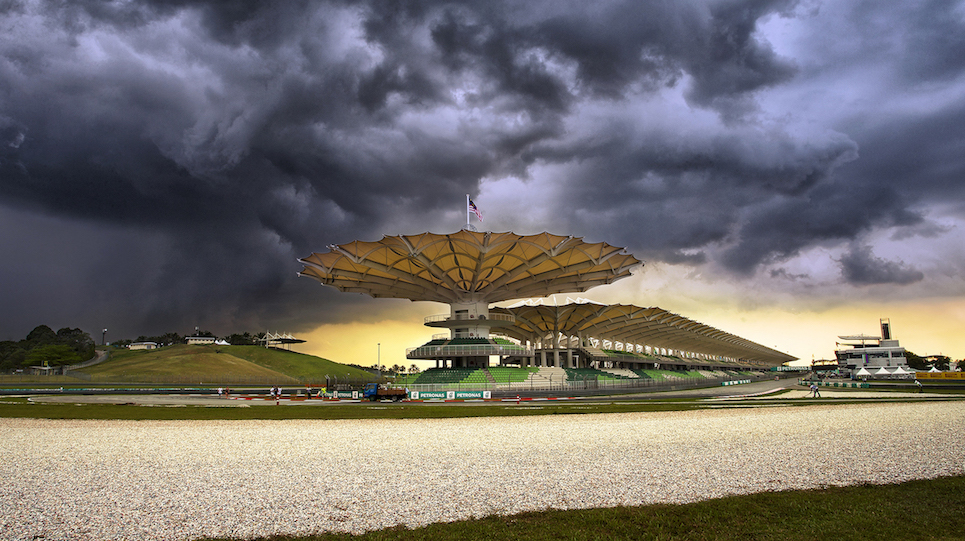 Though Sepang International Circuit (SIC) has neither confirmed or denied anything presently, the odds of the 2021 Malaysian MotoGP round being staged seems highly unlikely at this point.

Besides the pandemic situation, which has arguably worsened in Malaysia of late, there are logistical and economical factors to consider too. Firstly, there’s the cost of hosting and managing the MotoGP circus for just one single fly-away event be viable for organisers?

Compounding that further is the question whether spectators will be allowed to attend the event or not. Clearly, it makes no sense commercially to host a spectator-less round, more so if the hosting venue greatly depends on ticket sales revenue to operate.

As Dorna scrambles to find a replacement round, rumours within the paddock indicate more double-headers to happen this year as it did last year. Presently, the 2021 calendar has already seen one double-header held in Qatar.

The next double-header is slated for Austria’s Red Bull Ring, the extra race here added following Finland’s cancellation. Recently, after Japan and Australia were cancelled, Texas was reintroduced, as well as a second appearance in Portugal.

Should Malaysia be axed, Dorna will likely stage replacement MotoGP rounds with more double-headers at existing venues (i.e. Texas, San Marino, Aragon, Valencia). We’ll know for sure in due time.