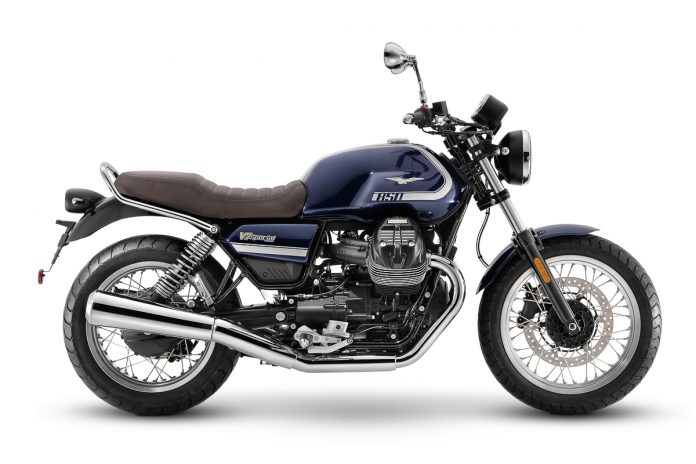 It’s been a while since we heard anything from Moto Guzzi and to break the silence, they’ve launched the new 2021 Moto Guzzi V7 range which consists of two variants – V7 Stone and V7 Special. This range is now more powerful and refined than ever, and that’s always a good start. 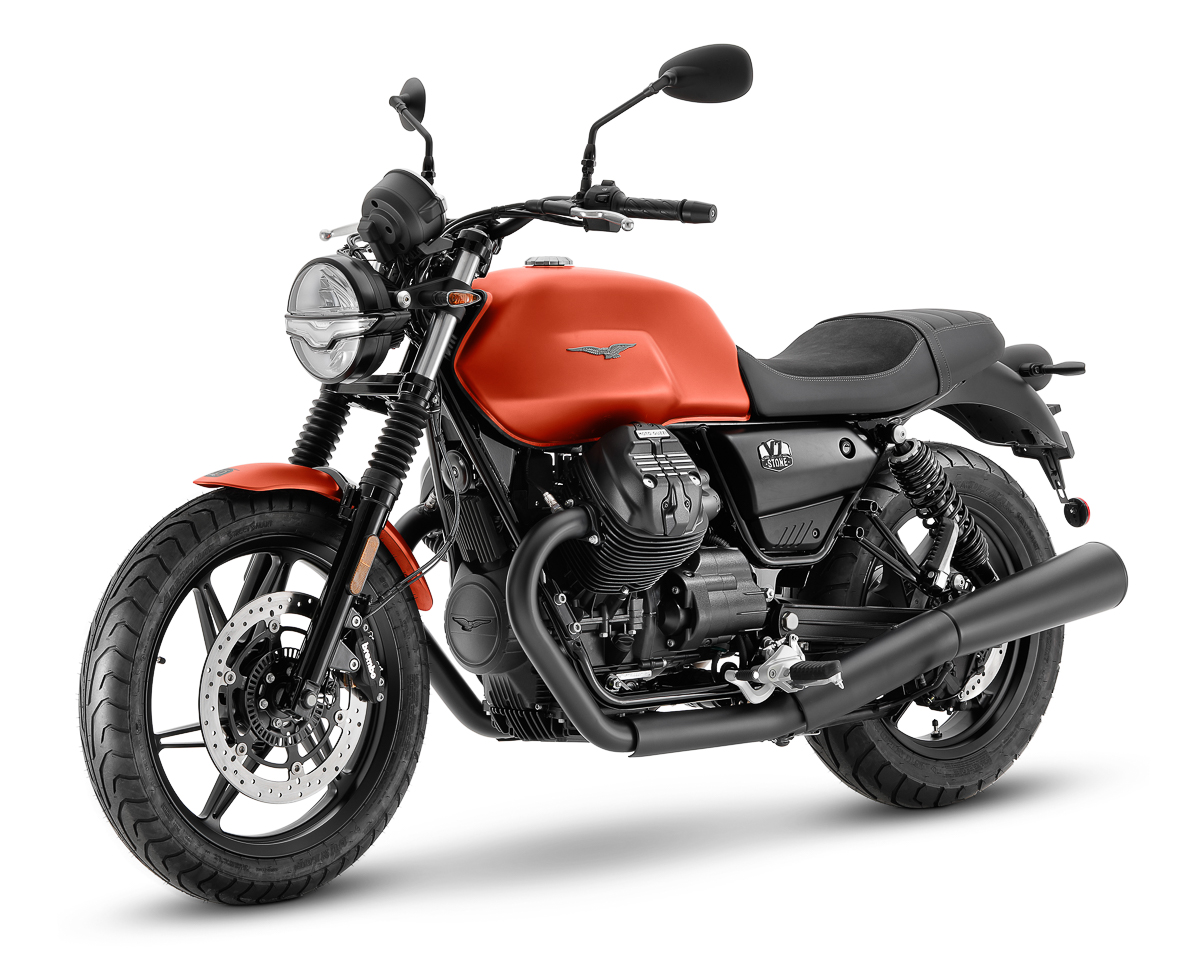 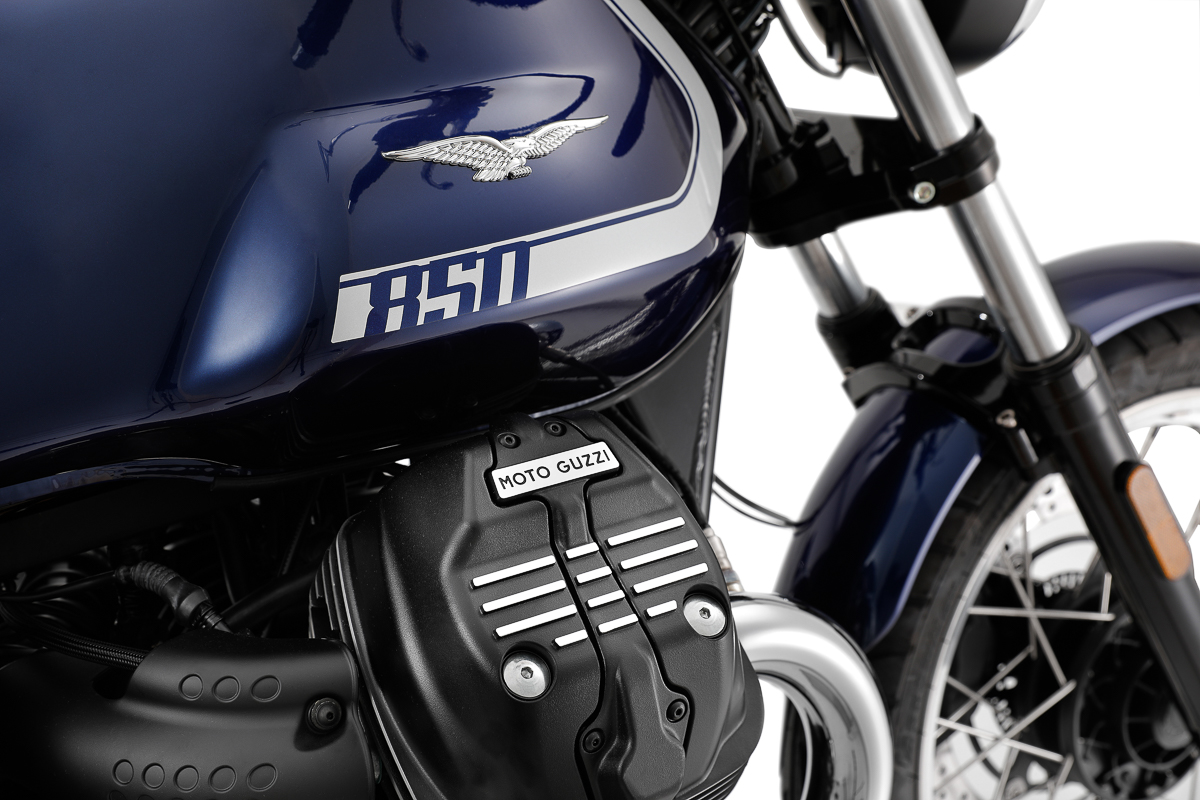 While the V7 doesn’t make the same power as the V85 TT (around 80hp and 80Nm torque), its engine does offer better overall performance paired with greater efficiency and reliability. The V7 Stone model comes with a strong yet minimalistic style, while the Special presents a more classic and elegant package. 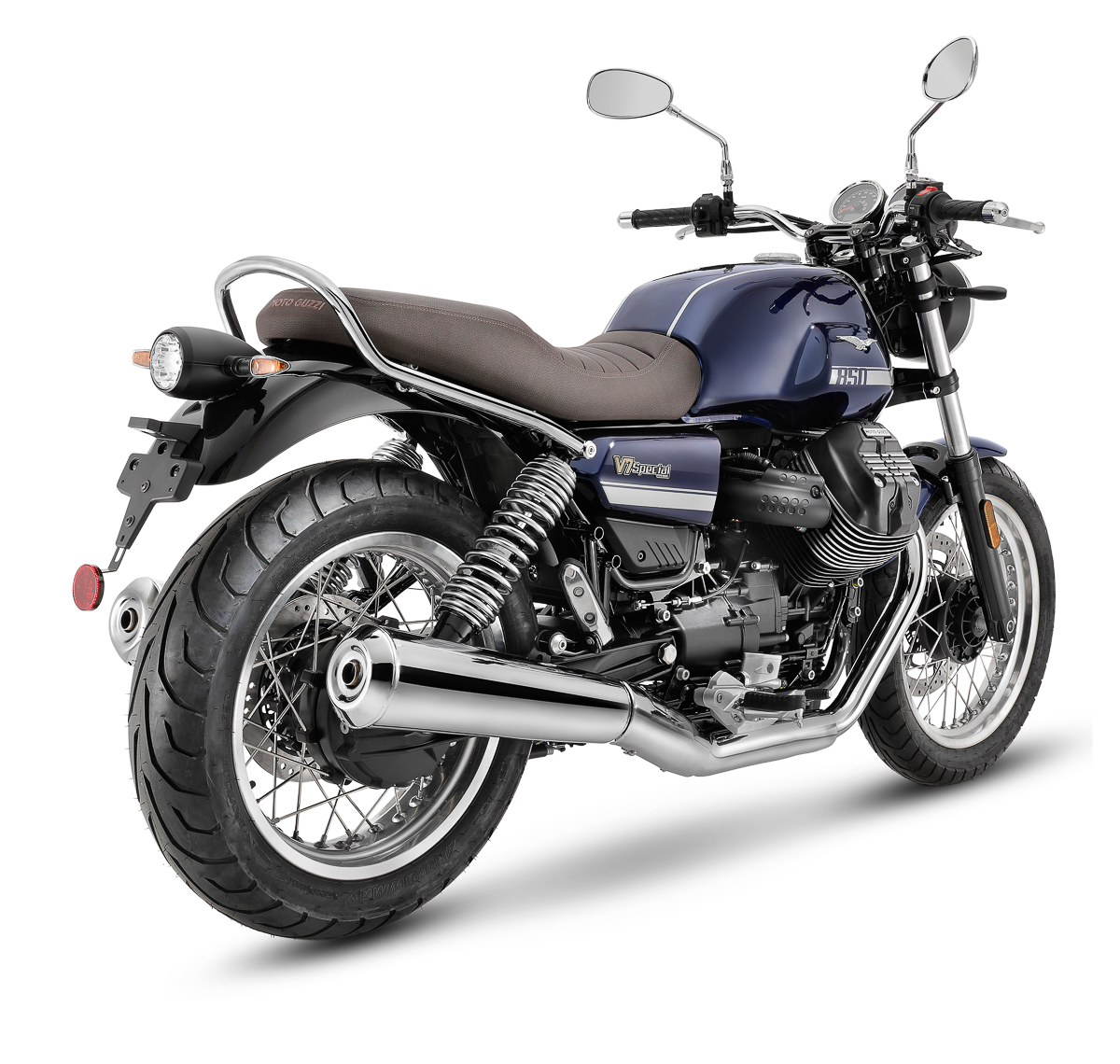 The V7 Special on the other hand still carries that dual dial analogue instrument cluster as well as that classic spoked rims. Customers can choose between two colour options for the Special – Blu Formale and Grigio Casual. Three options are available for the Stone – Nero Ruvido, Azzurro Ghiaccio and Arancione Rame.