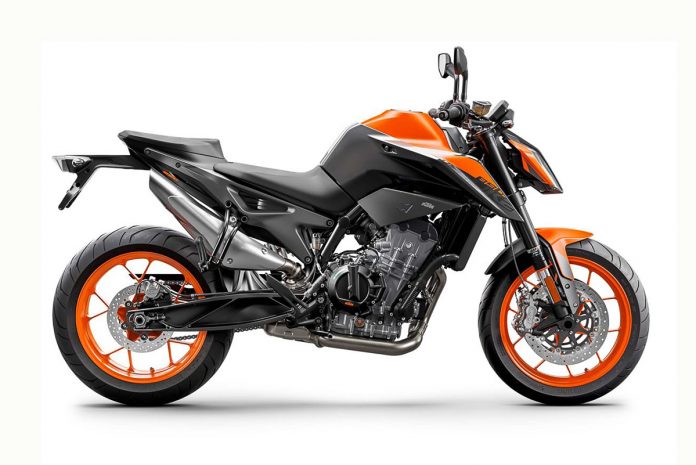 KTM has finally introduced the 2021 KTM 890 Duke as the permanent replacement for its 790 Duke which comes with better power output, riding ergonomics, and electronics. It took a while for them to launch this since the 890 Duke R was revealed way back in April last year, but better late than never. 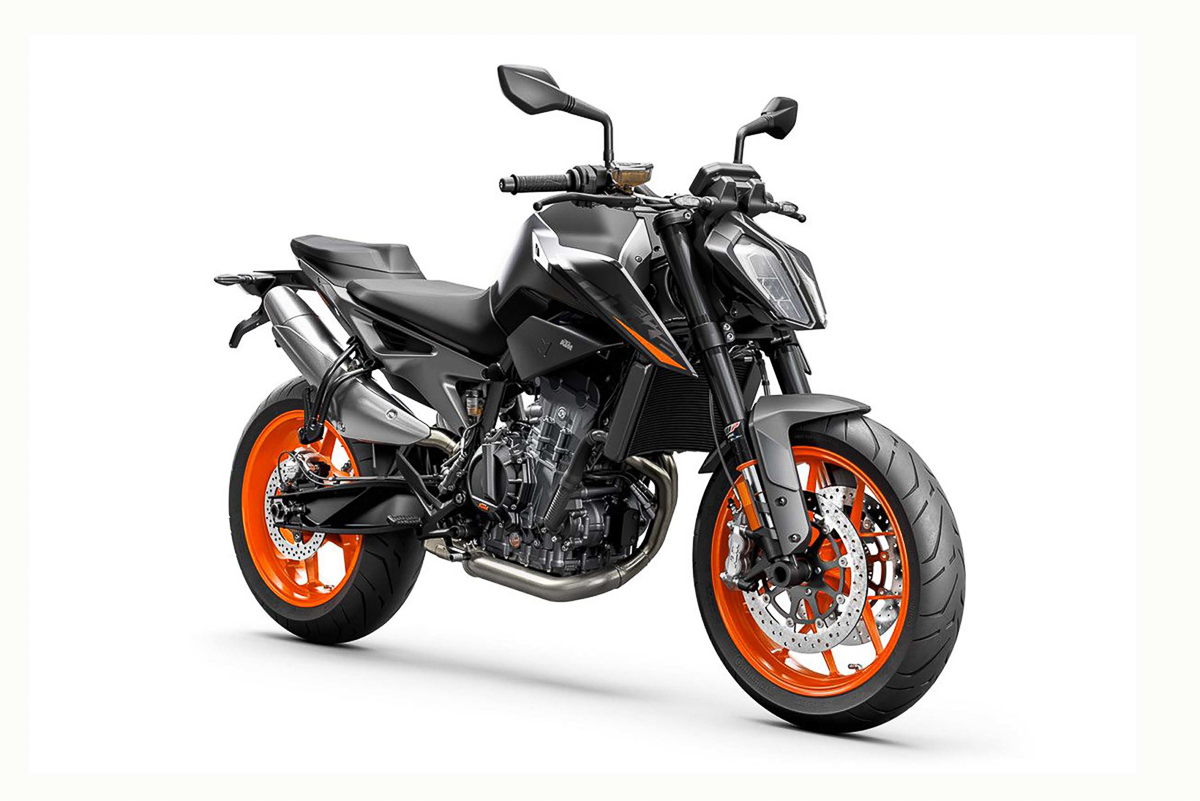 There’s an additional 20% more rotating mass which is said to help the new 890 Duke handle easier at lower speeds. If you’re planning to go a bit faster, its updated electronics suite will help to elevate your riding game with specs like the new six-axis IMU unit, selectable riding modes, traction and wheelie controls, cornering ABS, and launch control plus bi-directional quickshifter as options. 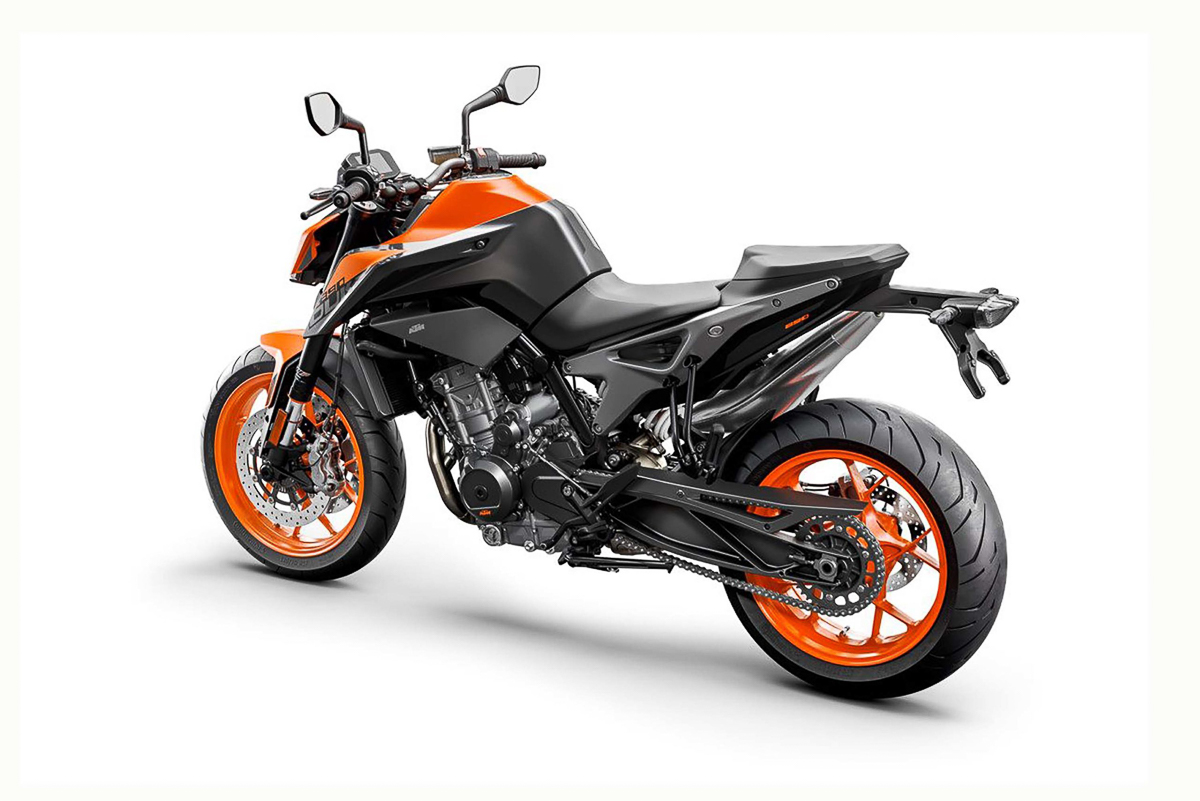 There’s also the optional track riding mode where riders can set the traction control to nine different settings. You can also turn off the wheelie control and cornering ABS functions to get that ‘supermoto’ performance known on all Dukes (390 and above) thanks to the 890’s updated Bosch 9.1MP ABS unit. 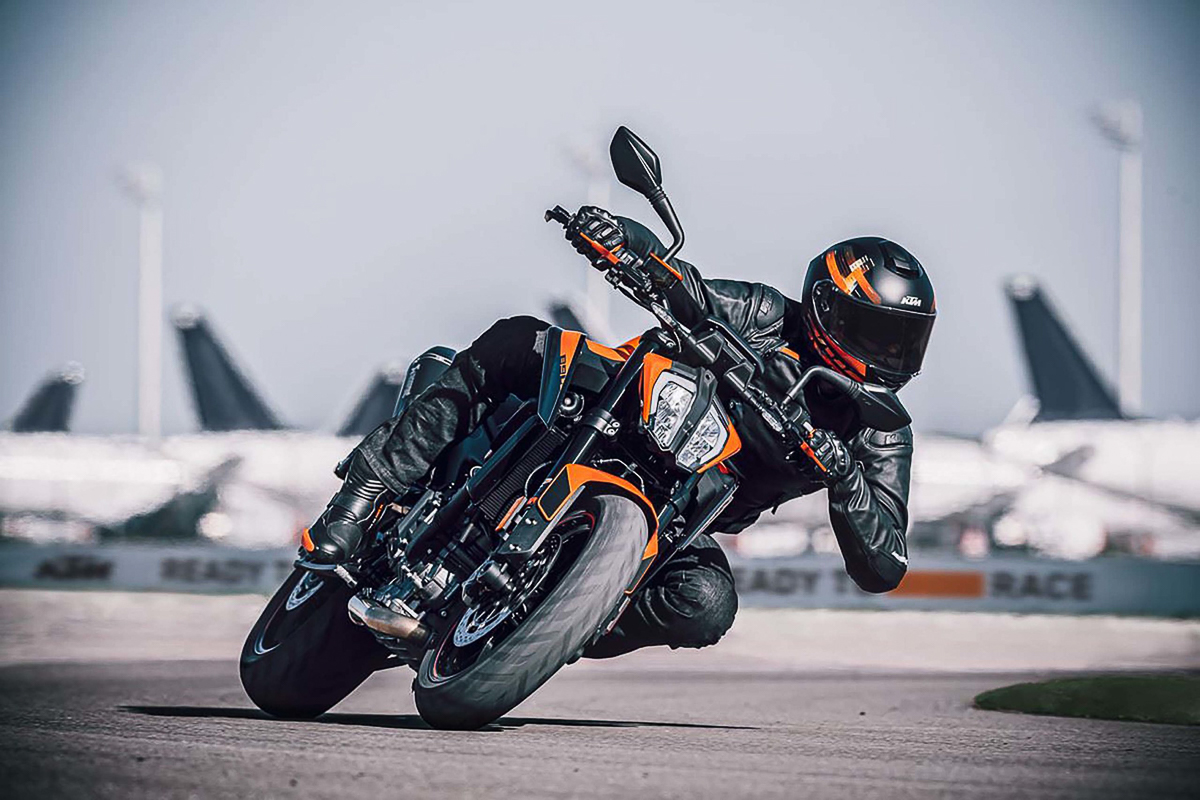 KTM has also stated that the new 890 Duke comes with upgraded WP APEX suspension and Brembo packages compared to the 790 which offer full adjustability and better braking performance, respectively. Handling all that jazz on the road are a couple of Continental ContiRoad rubbers, which have been said to handle everyday riding situations relatively well. 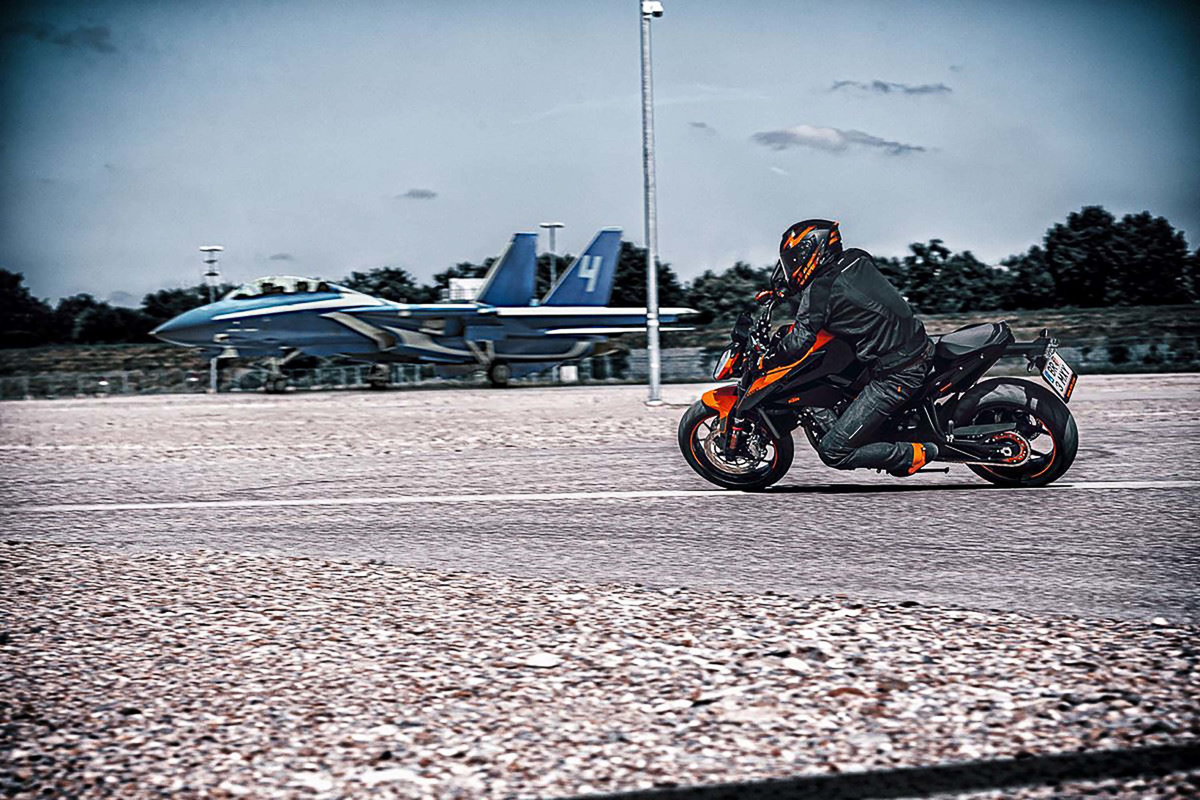 There’s still no word on the price or availability just yet, but what we can confirm is that if it does come to Malaysia, it won’t be cheap as the 790 Duke launched in 2018 was priced at around the RM65,000 mark.