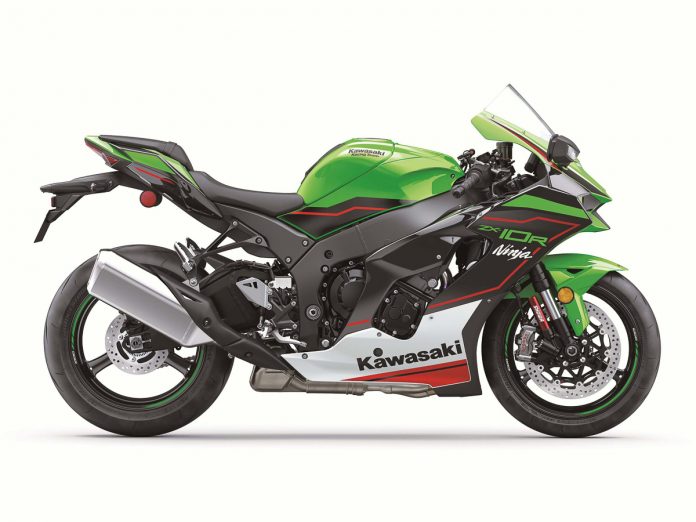 Kawasaki has finally launched the new 2021 Kawasaki Ninja ZX-10R with redesigned bodywork for maximum aerodynamics. Looking further into the changes, it’s more of a heavily-updated ZX-10R rather than a completely new one built from the ground up.

The latest Kawasaki superbike does however come with some new parts inspired by the world of WorldSBK. Starting with the design, the front end now offers an integrated winglet design that comes together with new LED lights, taller windscreen, new handlebar, and revised positions for the seat and footpegs. 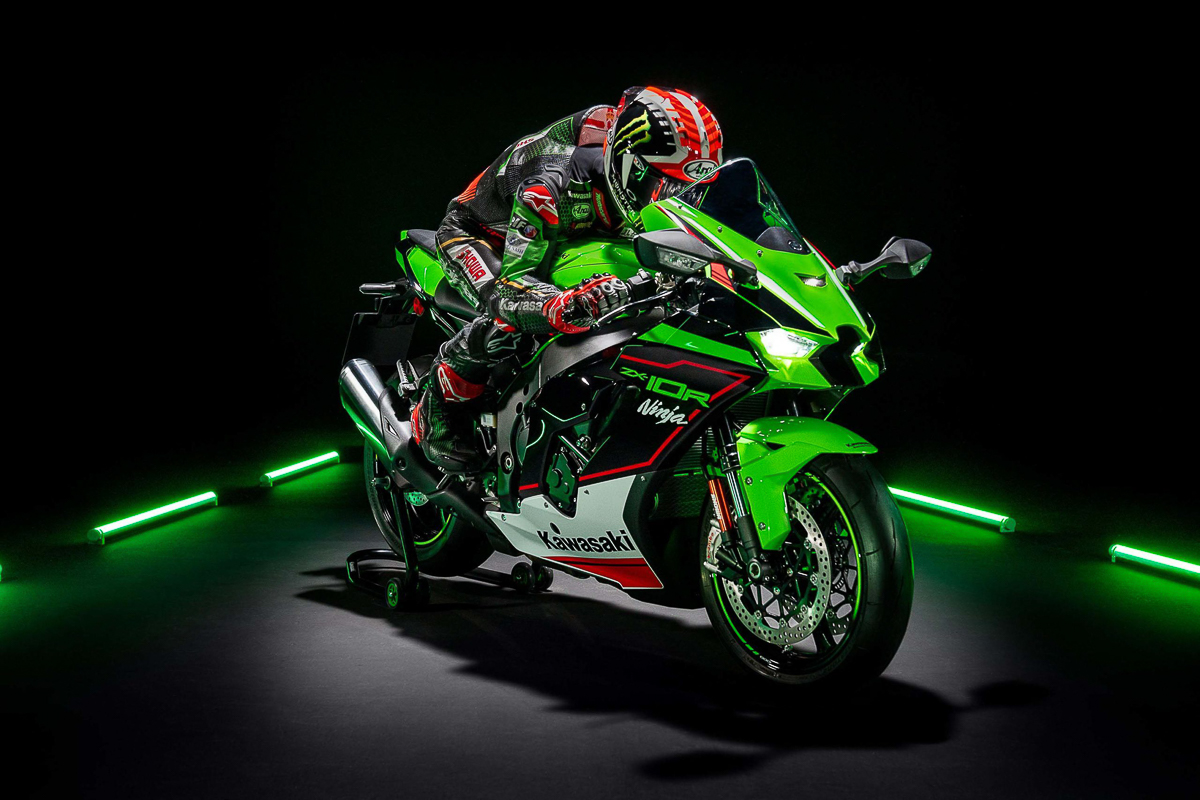 This new front-end design is said to offer significant downforce for the 2021 Kawasaki Ninja ZX-10R, but no mentions of which specific parts it’ll come into play most effectively. We’re guessing that it might be for top-end speed and hard braking. 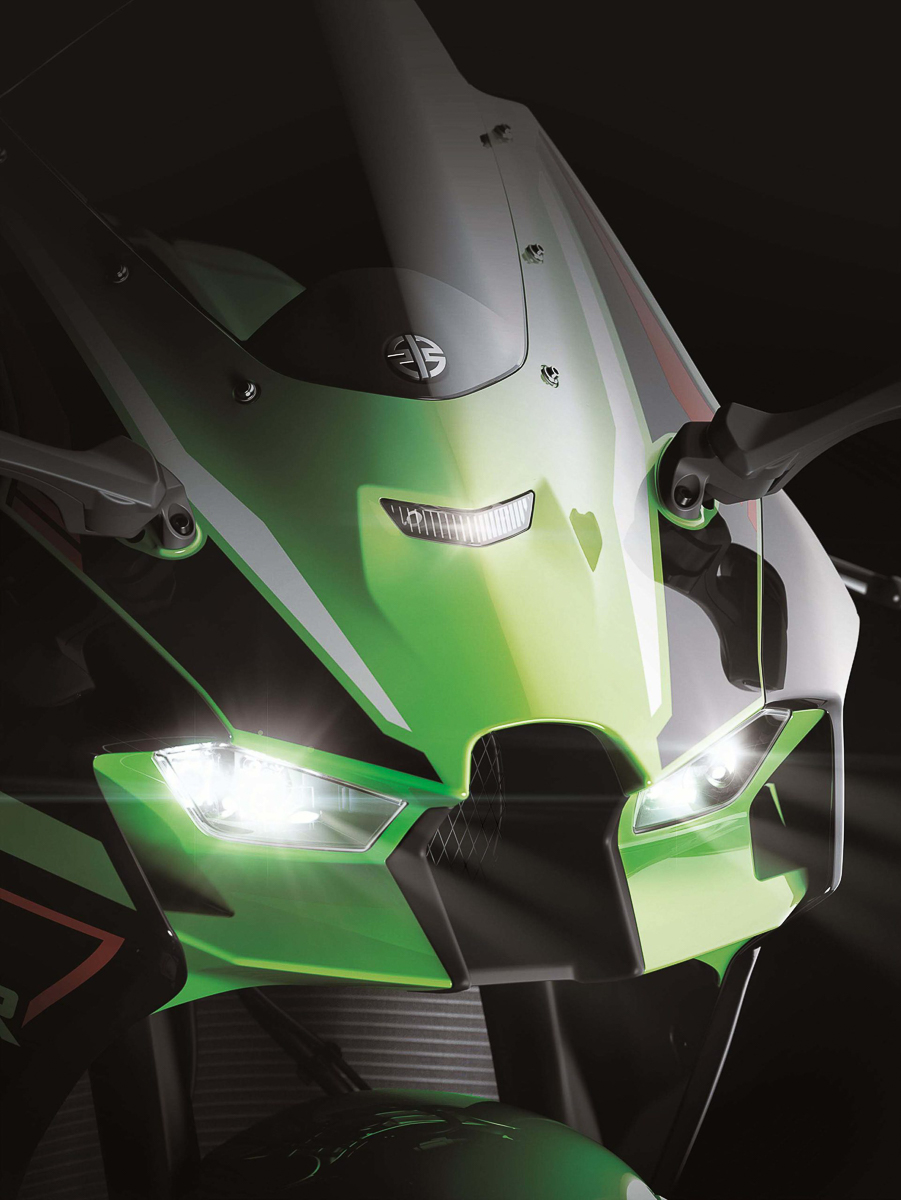 Moving towards the engine, its 998cc inline-four unit now comes with new WorldSBK-spec independent air-cooled oil cooler, electronic throttle valves, exhaust unit, and revised transmission ratios. This resulted in a Euro5-compliant engine that produces 200hp and 115Nm of maximum torque, which is not that far off from the previous-gen model. 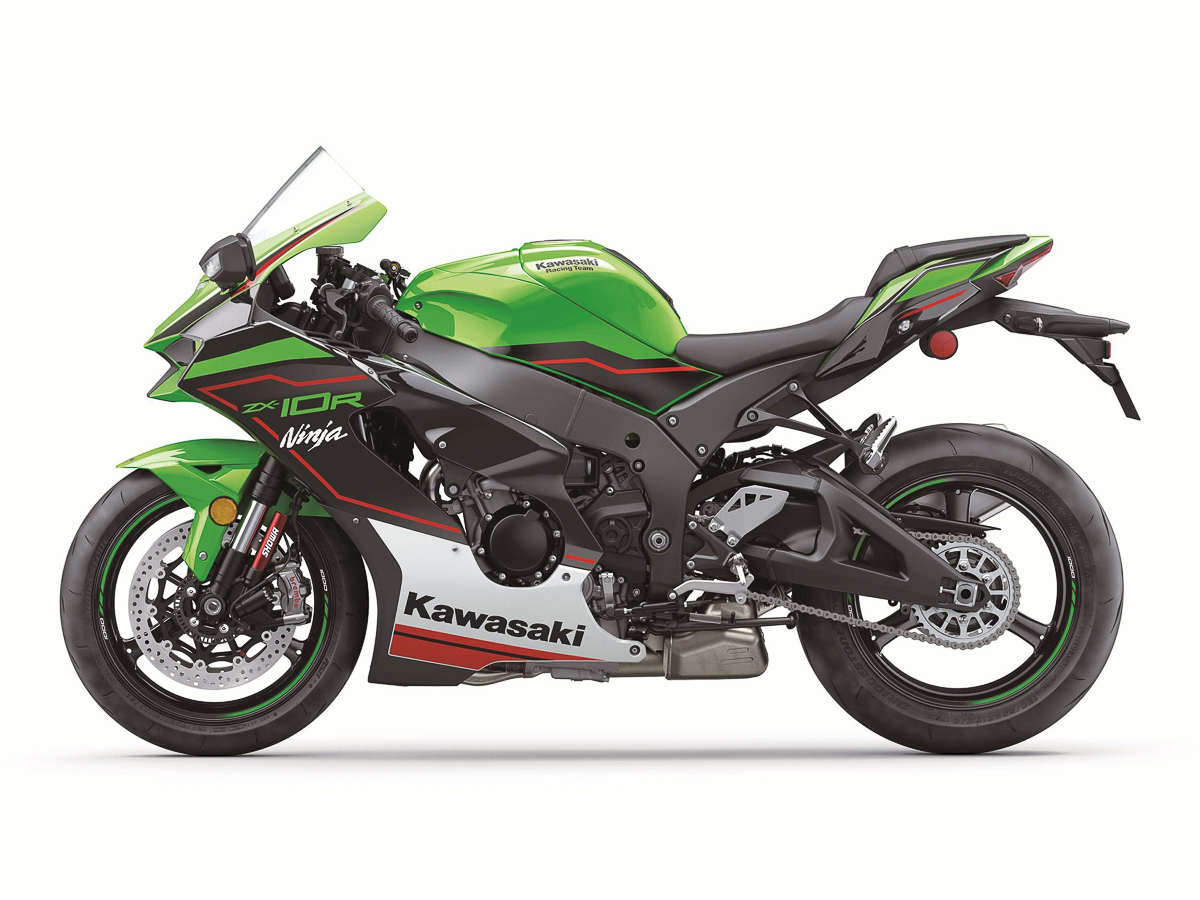 Mounted to the same chassis as the previous-gen, the 2021 Kawasaki Ninja ZX-10R does come with a new and slightly longer swingarm for improved high-speed stability. This is further enhanced with Showa BPF front forks and Showa BFRC (Balance Free Rear Cushion) monoshock, all fully-adjustable. 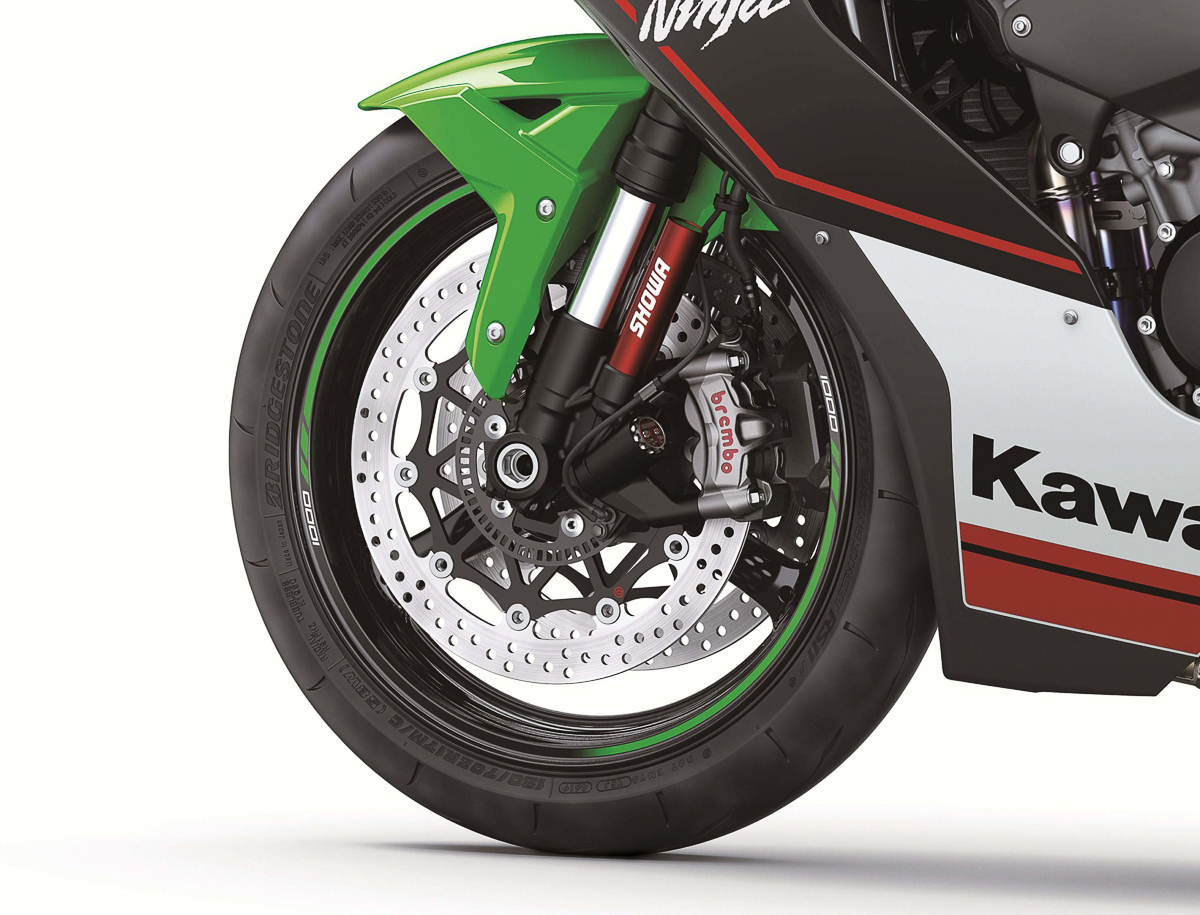 Talking about gear ratios, future owners will experience better acceleration thanks to shorter ratios for the first three gears and a longer final gear ratio for better top-end speed (or fuel efficiency since it’s now Euro5-compliant). 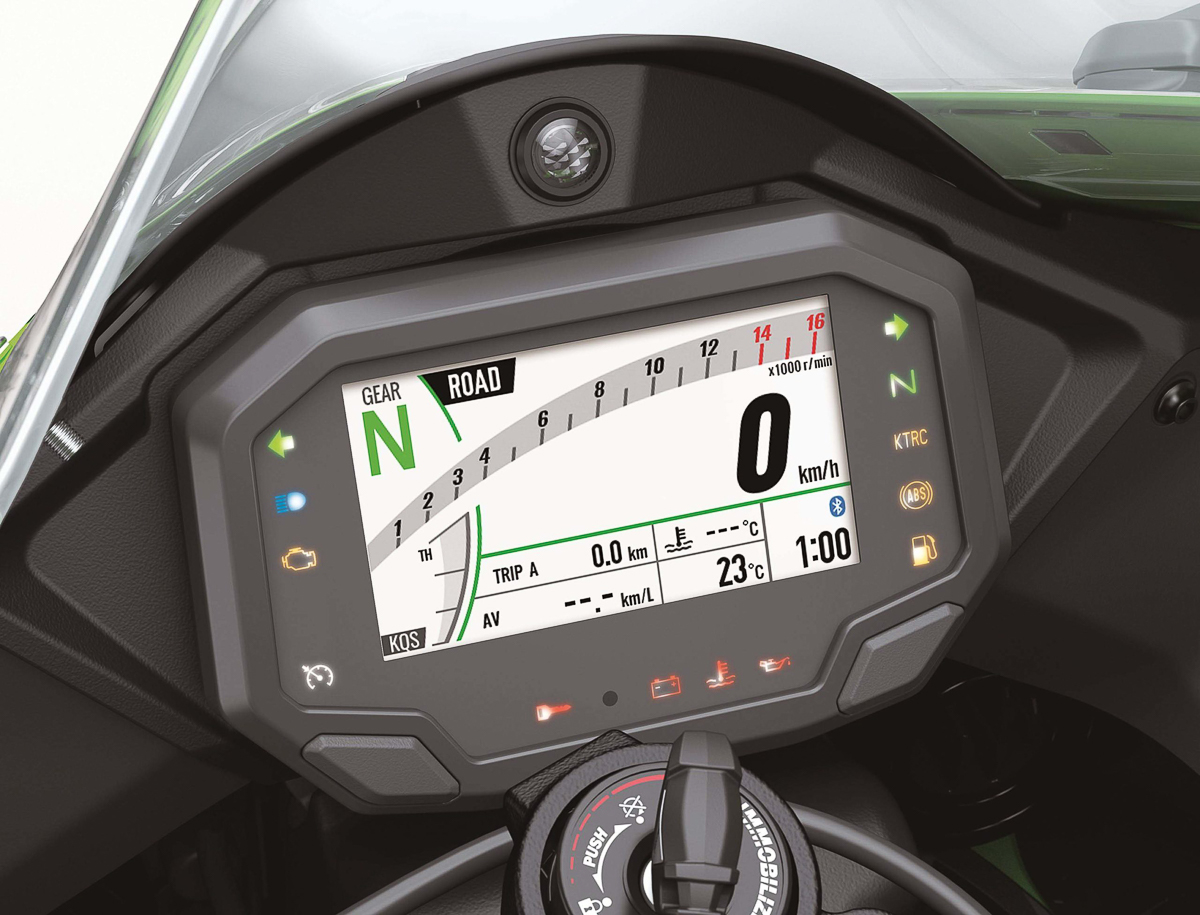