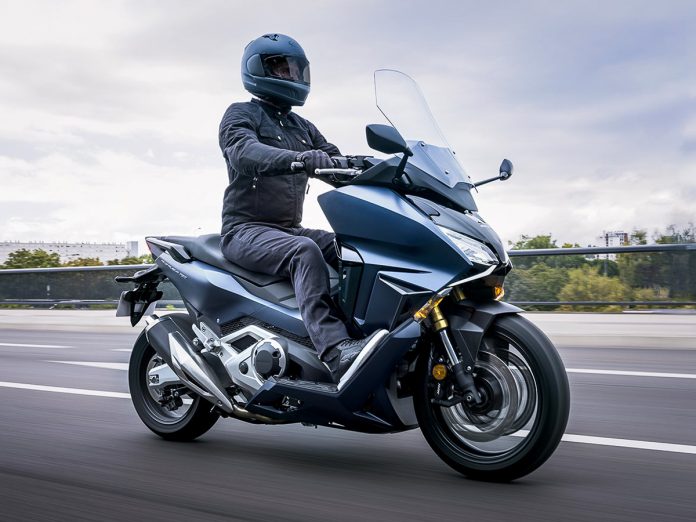 It’s finally launched, folks. The new 2021 Honda Forza 750 has dropped and it supposedly carries all the necessary ingredients to make one hell of a maxi-scooter. Combining the great capabilities of a Grand Tourer (GT) and comfort, the Forza 750 also carries some pretty good looks, no matter which angle you look.

Starting with the engine, the 2021 Honda Forza 750 is paired with the same 745cc parallel-twin engine found on the Integra and X-ADV. With a slightly higher power output of around 58hp at 6,750rpm and close to 70Nm of torque at 4,750rpm, which means that the engine is tuned for more sporty yet comfort riding. In other words, it has 4hp more than the X-ADV and it’s Euro5-compliant. 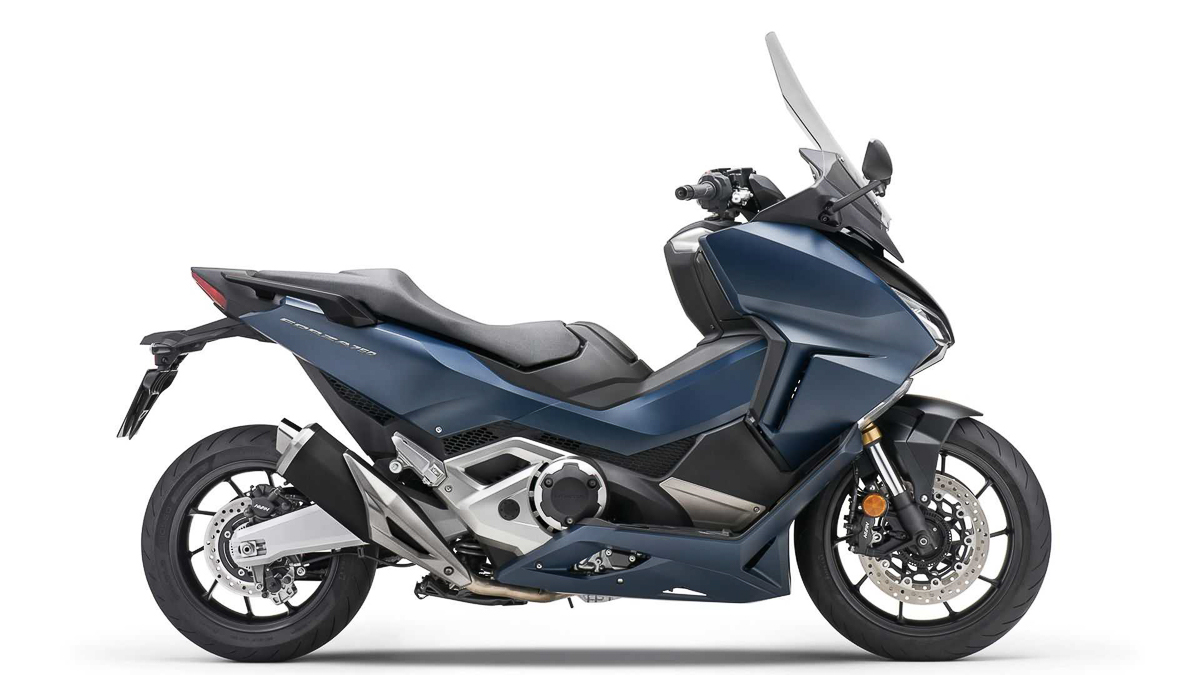 It’s further enhanced with the additions of including throttle by wire, multiple engine modes, Honda Selectable Torque Control (HSTC) and Dual Clutch Transmission. Sophisticated and smart would be the main words to describe this new Honda Forza 750 and that’s not all she wrote, folks. 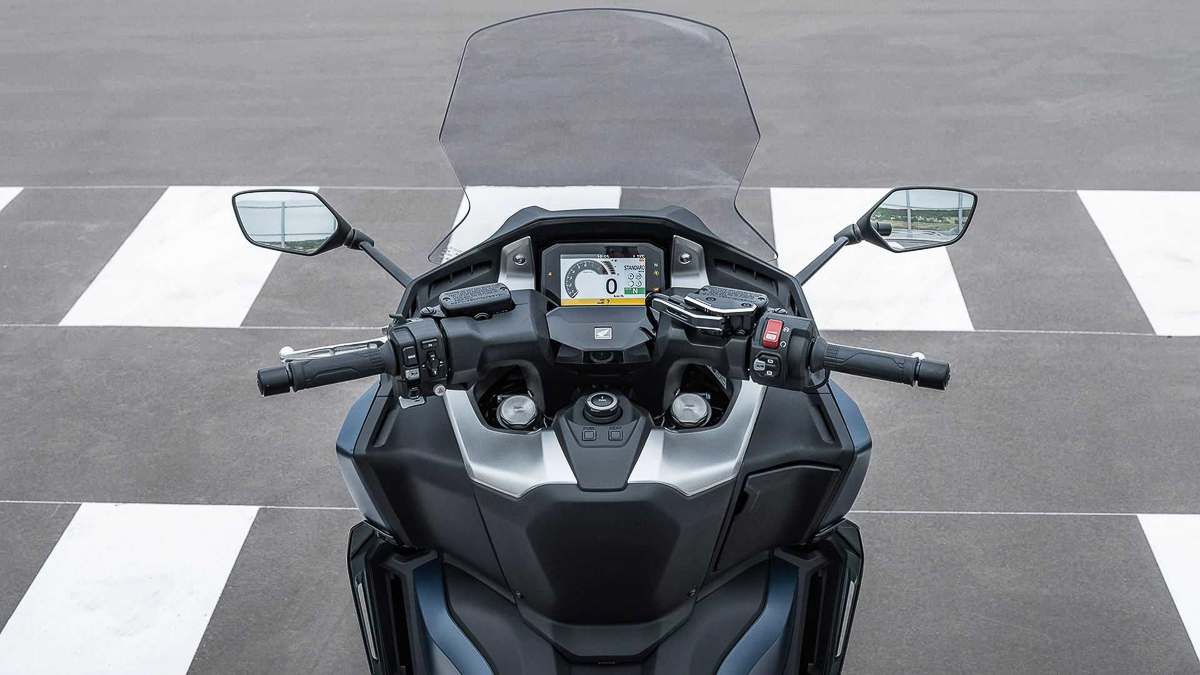 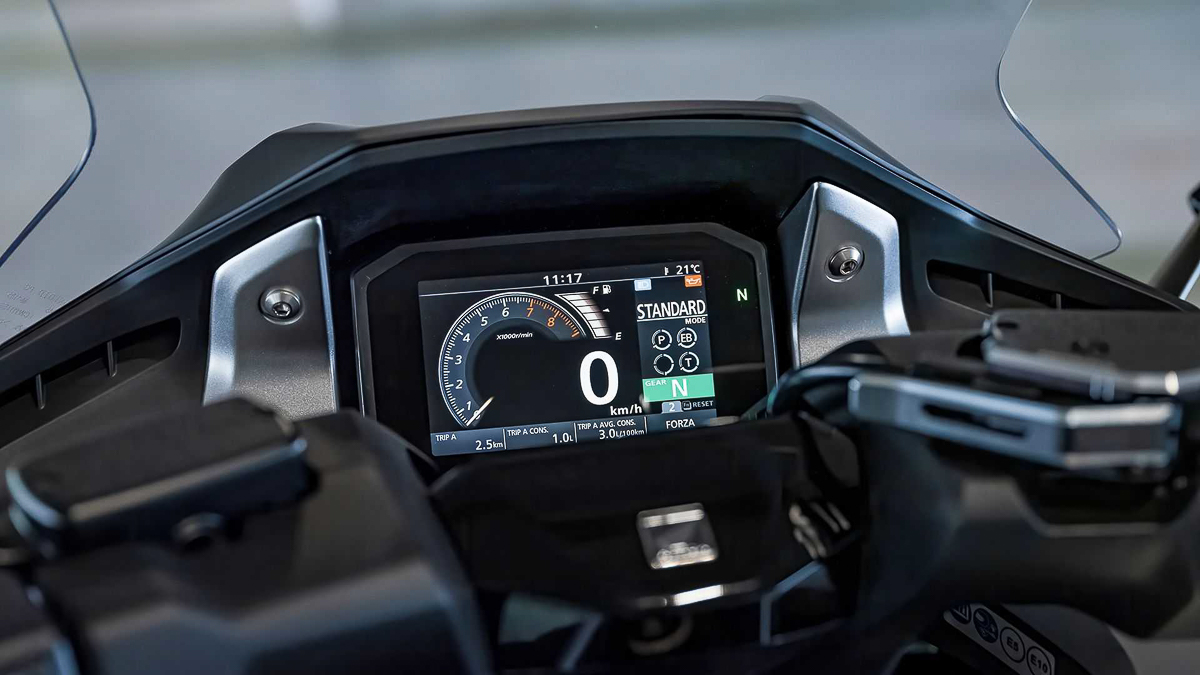 Honda also took the opportunity to launch its younger brother, the 2021 Honda Forza 350, and 125. The 350 gets a bigger and more powerful engine (330cc engine with 29hp) paired with some design elements and features from the 750, like the Honda Smartphone Voice Control system. 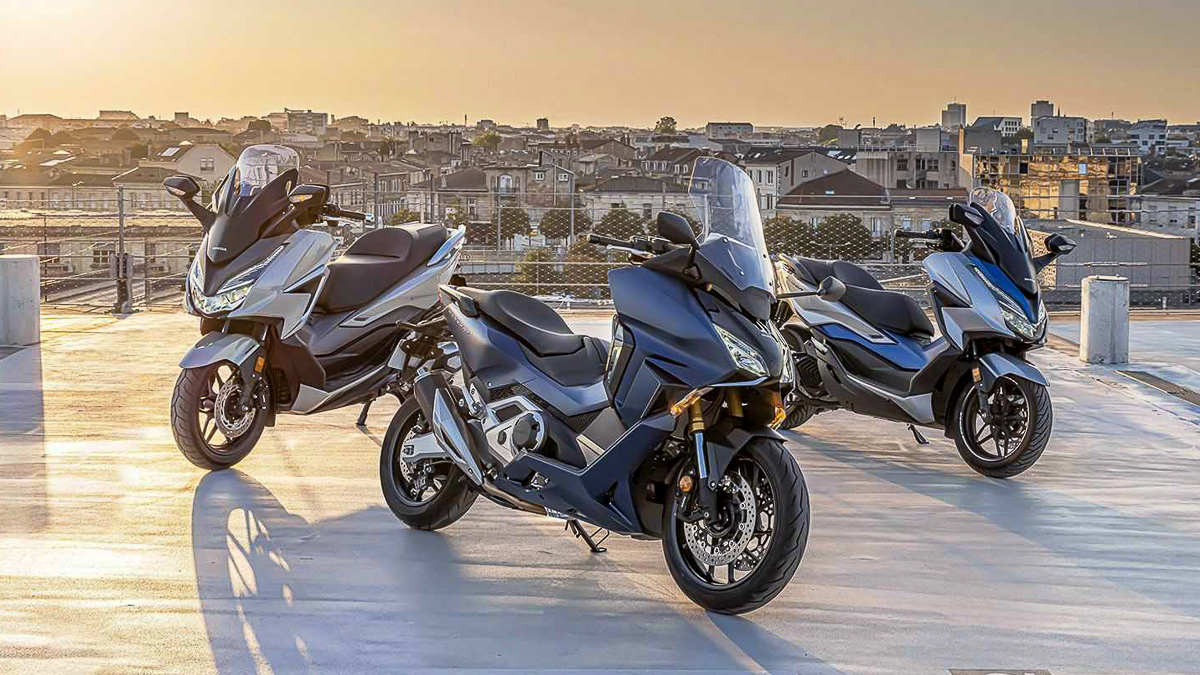 The 125 version (14.7hp single-cylinder engine) gets some updates in terms of styling, practicality, and aerodynamic performance. Amazingly, the 125 also comes with the Honda Selectable Torque Control (HSTC) as well as the Honda Smart Key System. Not bad considering that both the 350 and 125 have huge under-seat storage that can fit two full-sized helmets.