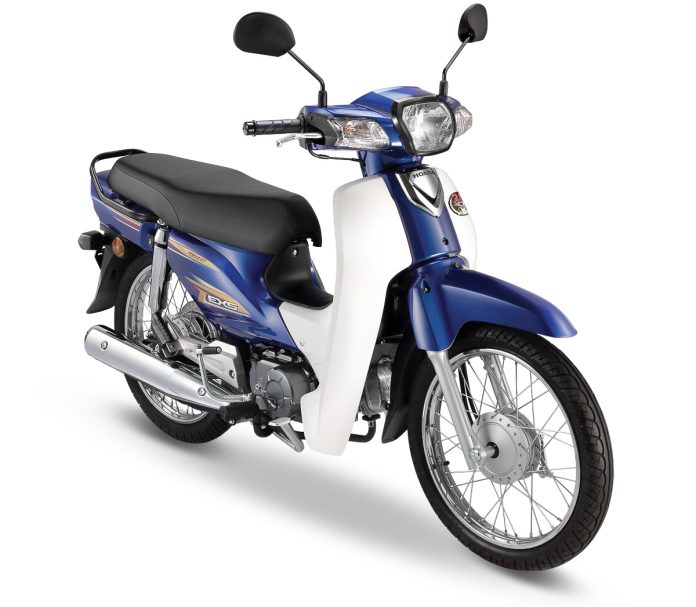 Boon Siew Honda has unveiled the 2021 Honda EX5 35th Anniversary edition to celebrate yet another huge milestone for this iconic motorcycle here in Malaysia. 35 years and still going strong, baby! 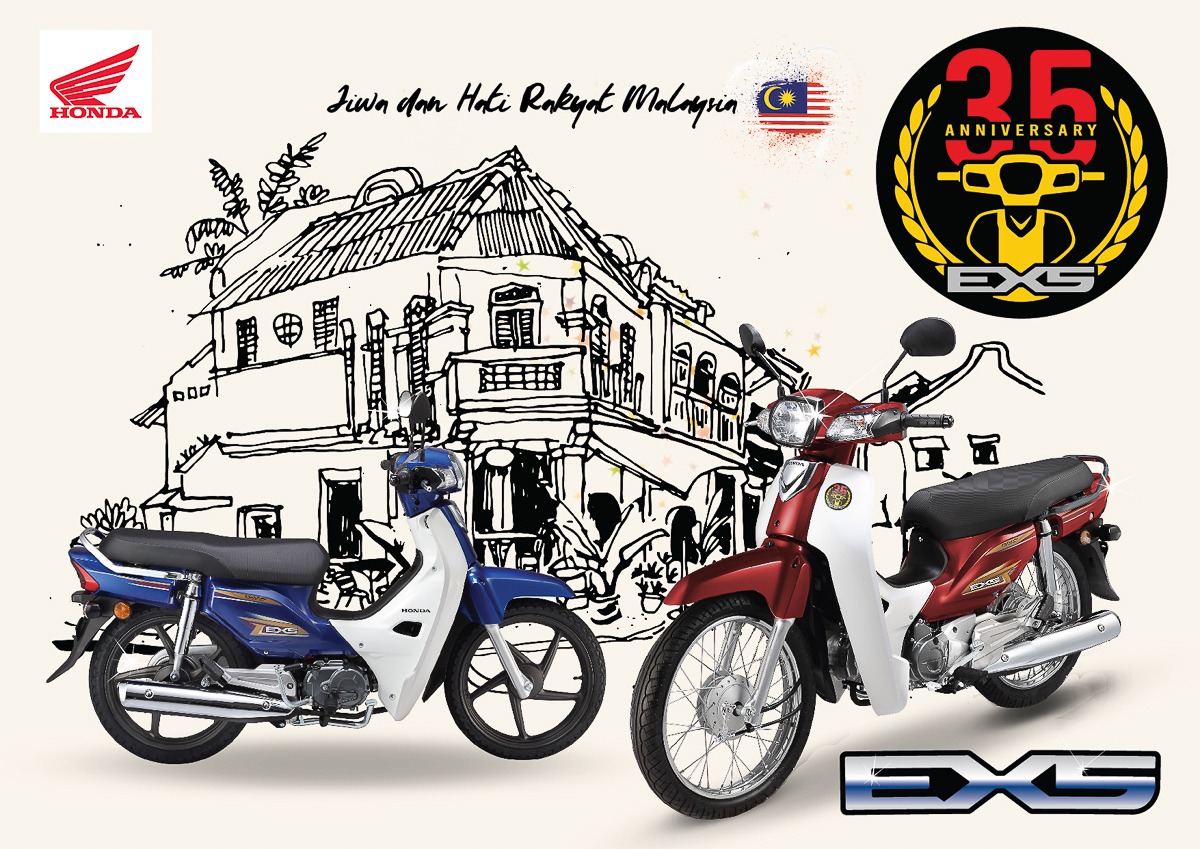 This particular edition comes with the instantly recognisable Honda EX5 design with the addition of a special 35th anniversary emblem and distinctive body stripes. After its first introduction back in 1987 and with over two million units sold over the years, it deserves its iconic status. 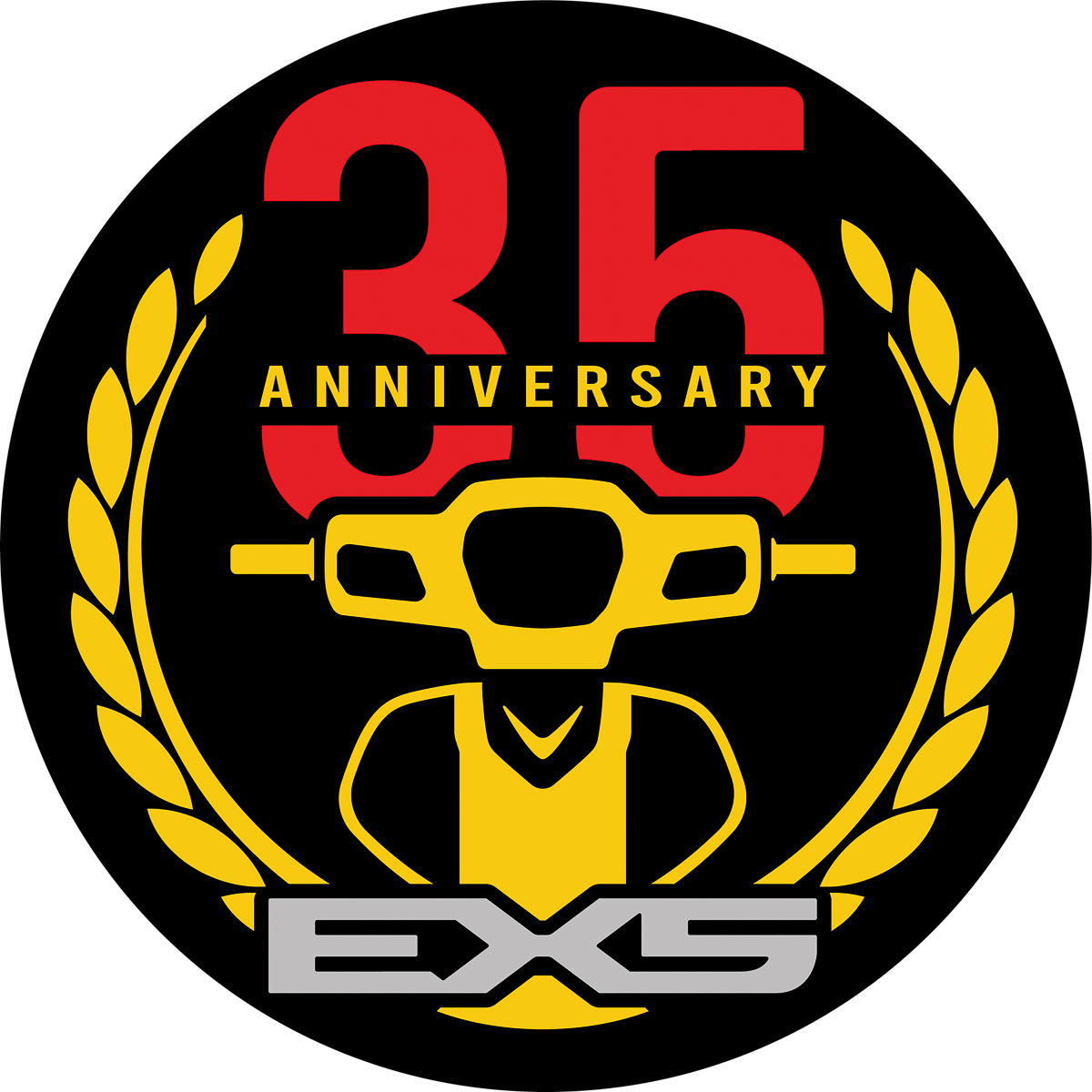 Spec-wise, the 2021 Honda EX5 35th Anniversary edition is pretty much the same as the base model, which comes fitted with a 110cc single-cylinder air-cooled engine that churns out around 8.54hp at 7,500rpm and 8.62Nm of torque at 5,500rpm. It also comes with Honda’s Programmed Fuel Injection (PGM-Fi) that further enhanced the bike’s overall fuel economy.

This 35th anniversary Honda EX5 model comes in two variants – one with sporty cast wheels and one with the classic spokes. Customers can opt for two colour choices for each variant – Euphoria Red Metallic and Pearl Nightfall Blue.

Boon Siew Honda has priced the bike at RM4,783 for the spoke wheel variant and RM5,009 for the cast wheels (prices excluding insurance, road tax & registration). To know more, head over to the nearest authorised dealers located nationwide (but please don’t go beyond 10km). Stay safe!