The 2021 Honda CBR600RR finally makes its official debut in the land of the rising sun. after months of teasing, the latest and probably final generation of the Honda CBR600RR comes with a host of upgrades and updates from the previous model. In short, it’s fire. 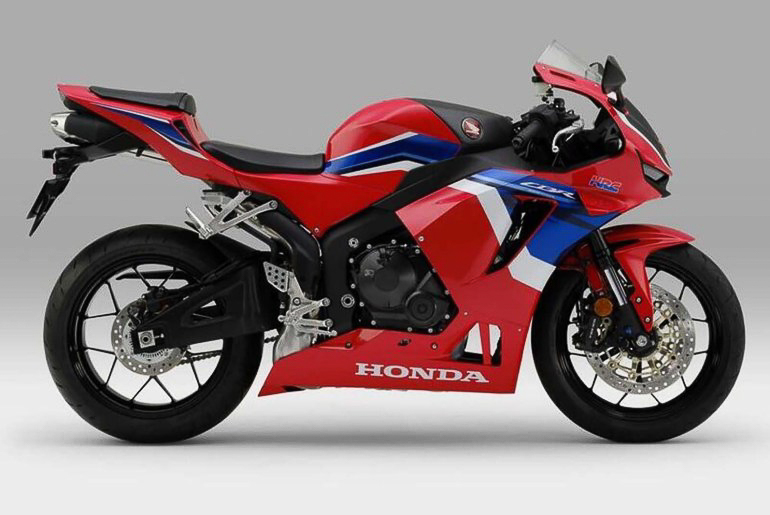 Starting with the looks, the 2021 Honda CBR600RR carries more of the design DNA from the Fireblade series and we’re not complaining one bit. The biggest change has to be the front fairing where the CBR600RR enhanced with a set of winglets, making it the very first production middleweight model to offer them. 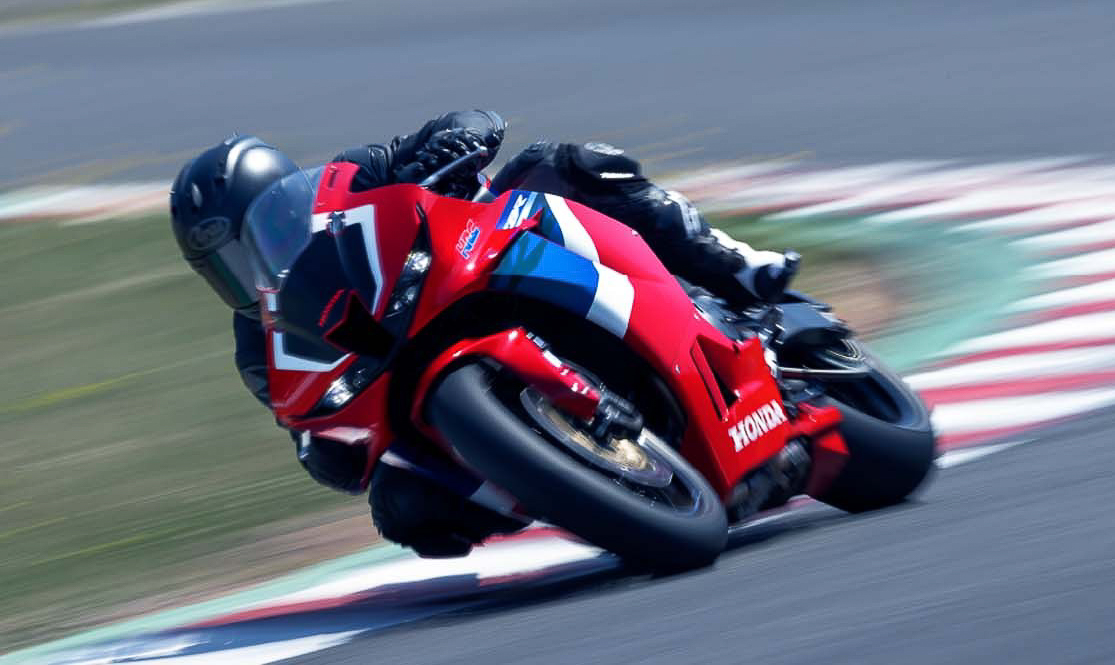 Dressed in the iconic HRC colours, the 2021 Honda supersport model still has the 599cc inline-four DOHC liquid-cooled engine but thanks to some upgrades, the new CBR600RR now produces a higher 121hp at 14,000rpm and 64Nm of torque at 11,500rpm.

This was done thanks to new camshafts, valve springs, and crankshaft as well as enhanced intake and exhaust ports for better efficiency. To manage all of its newly found power, the new CBR600RR comes with an updated IMU unit (inertial measurement unit) that keeps the ABS, traction control, ride-by-wire throttle, wheelie control, and engine braking all in check.

As for weight and dimensions, the new Honda supersport model is now around 5kg heavier at 194kg as Honda made some minor alterations to the chassis used from the previous-gen model. The new CBR600RR now has increased rake and trail as well as a slightly longer wheelbase for better agility and manoeuvrability.

Other notable specs include a full-colour TFT screen, selectable riding modes, slipper clutch, Showa Big Piston front forks, 18-litre fuel tank, Tokico calipers, optional bi-directional quickshifter and many more. For now, the 2021 Honda CBR600RR is only available in Japan starting September with a price tag of ¥1,606,000, which is around RM63,543 after direct conversion. 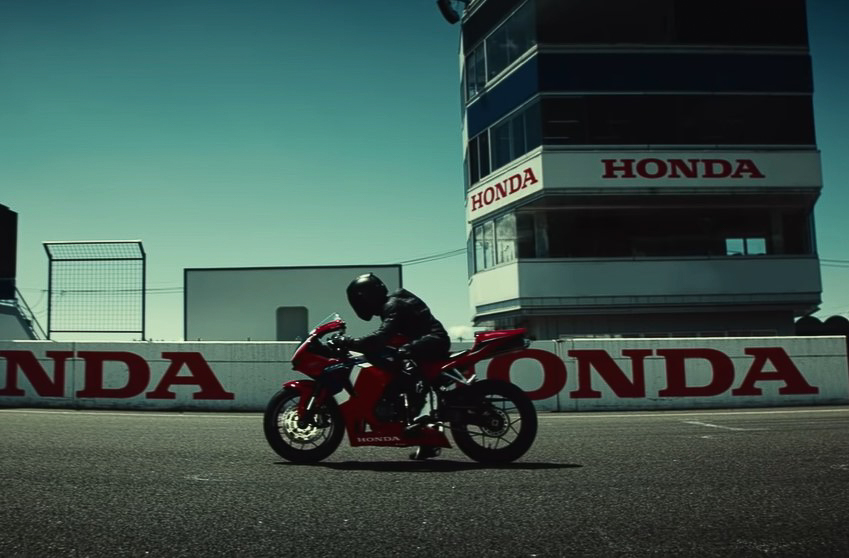 News has indicated that this particular model will make its way to other markets in Asia, but no word of its availability here in Malaysia. We’re guessing that if it does land here in Malaysia, the price won’t run too far from the RM80,000 mark.