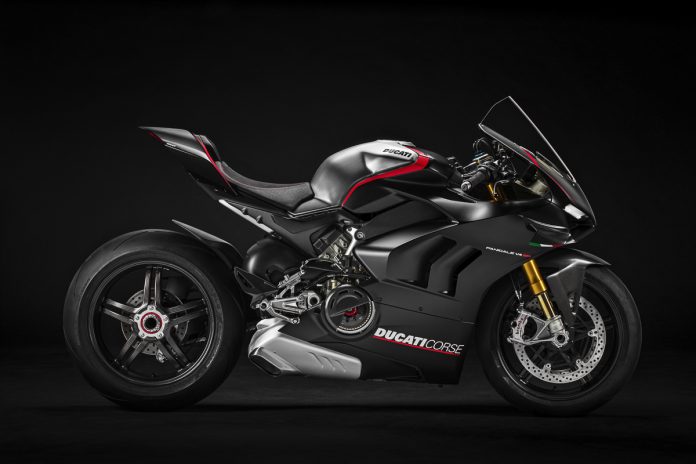 The third video series of the 2021 Ducati World Premiere saw the introduction of two models, and one of them is this 2021 Ducati Panigale V4 SP. To be produced in limited numbers, the V4 SP sits right in the middle between the Panigale V4 S and V4 R.

Another way of looking at the 2021 Ducati Panigale V4 SP is a modified version of the V4 S to ensure that riders will have a greater experience when riding hard compared to attempting to tame the wild V4 R and its 221hp. Speaking of power, the V4 SP’s figures are the same as the V4 S, 214hp and 124Nm. 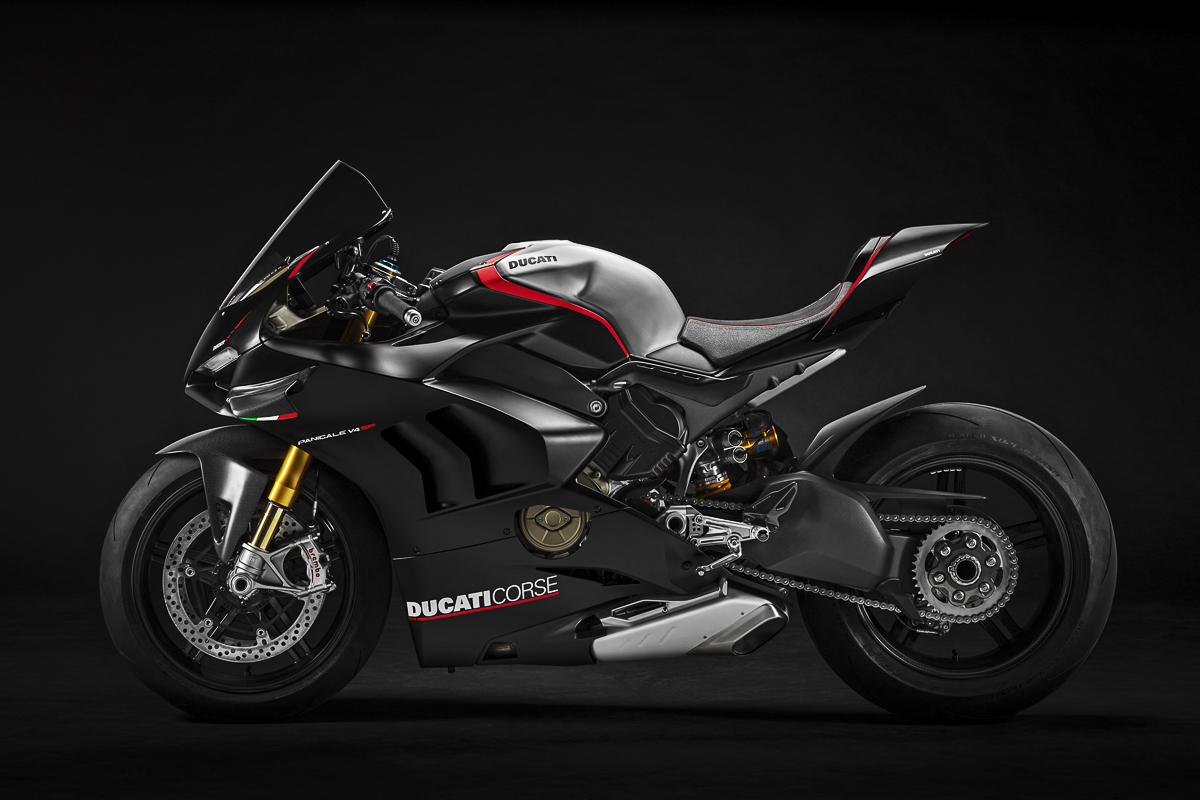 Ducati’s idea for the introduction of the SP is a bike that you can immediately ride fast even if you’re a noob. With a dry weight of only 173kg, this bad boy is 1kg lighter than the V4 S and 3kg less than the Panigale V2. 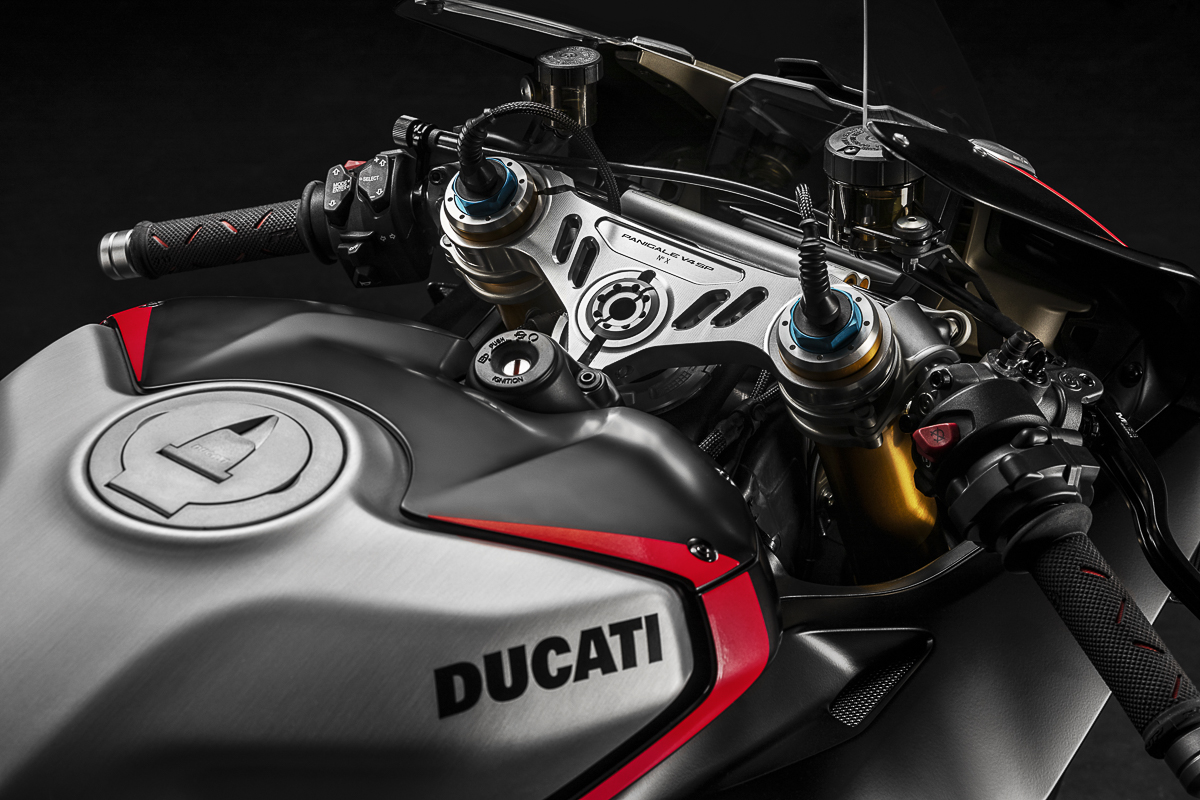 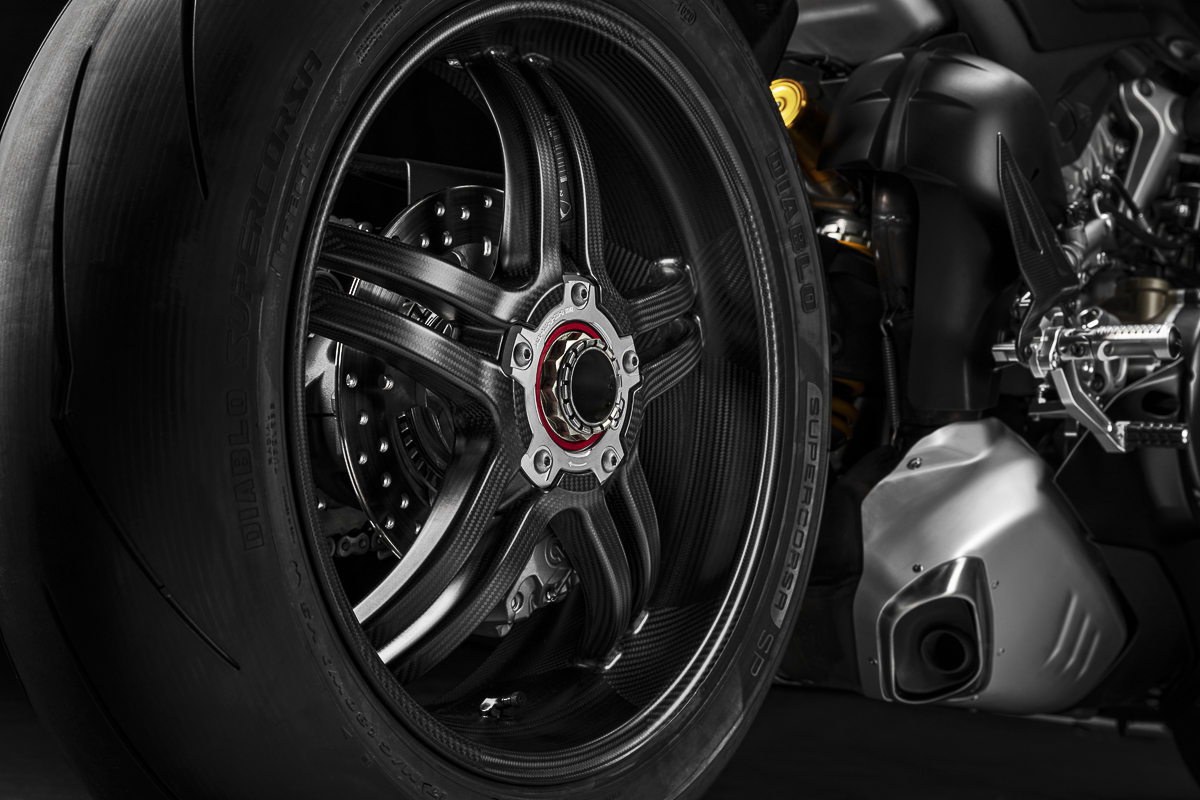 All of the numbered units will be available in just one colour: “Winter Test”. The combination of matte black and red highlights were inspired by the prototypes used in MotoGP and WorldSBK during test sessions prior to the start of every season.