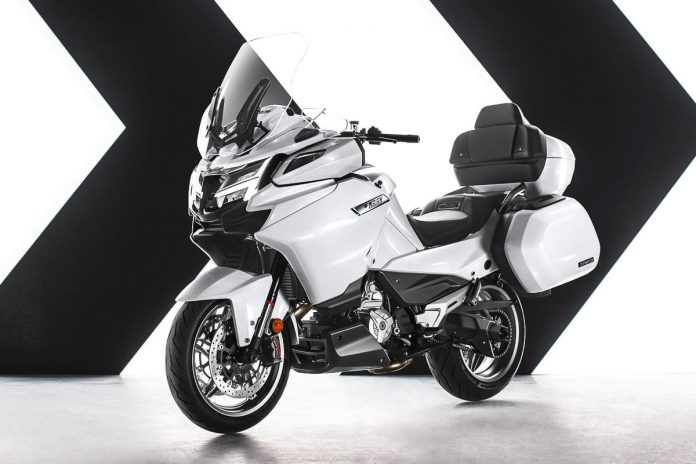 Last September, the 2021 CFMoto 1250TR-G was globally launched in China and it is expected to arrive at showrooms around the world in stages next year. For the Malaysian market, we’re not entirely sure when it’ll arrive but there’s a strong indicator that it’ll be launched here sometime next year as well. 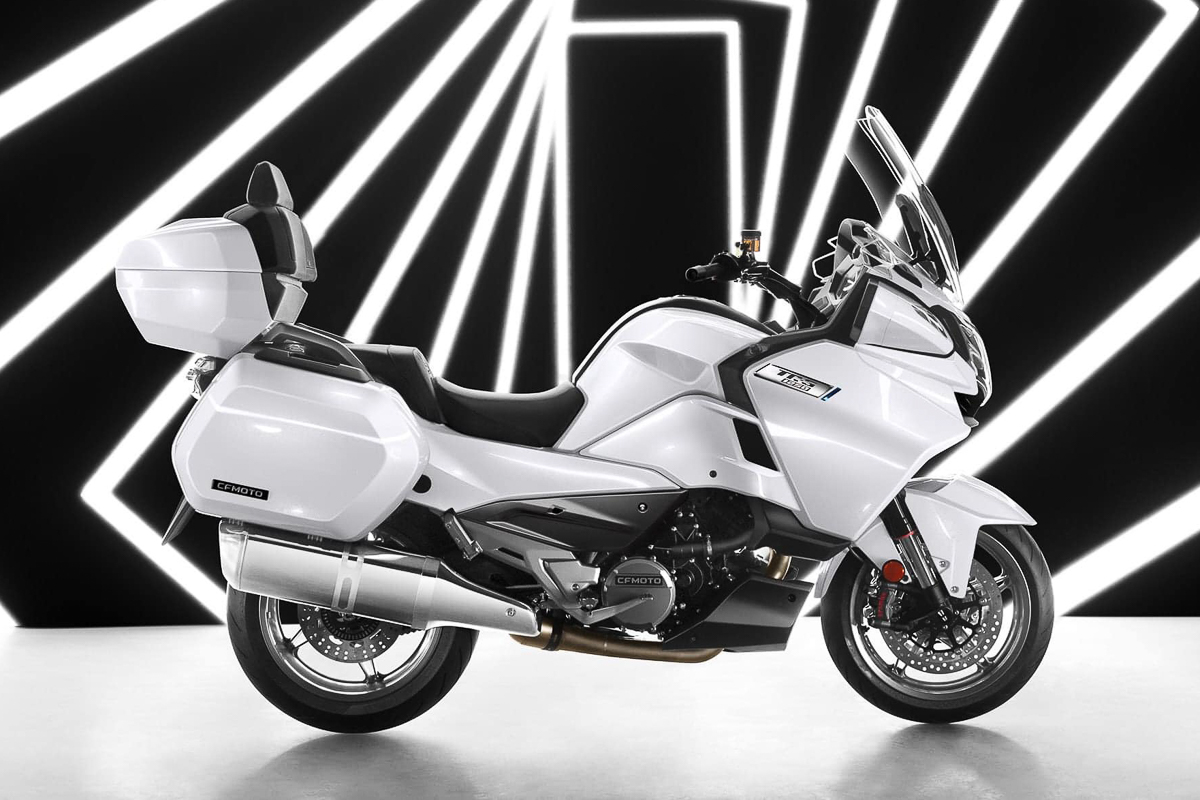 The official distributor of the CFMoto brand here in Malaysia, KTNS Holdings Sdn Bhd, has plans to further diversify its offering here in the local market. Its latest launch was for the 2020 CFMoto 250SR and they already have mid-range models readily available for purchase. 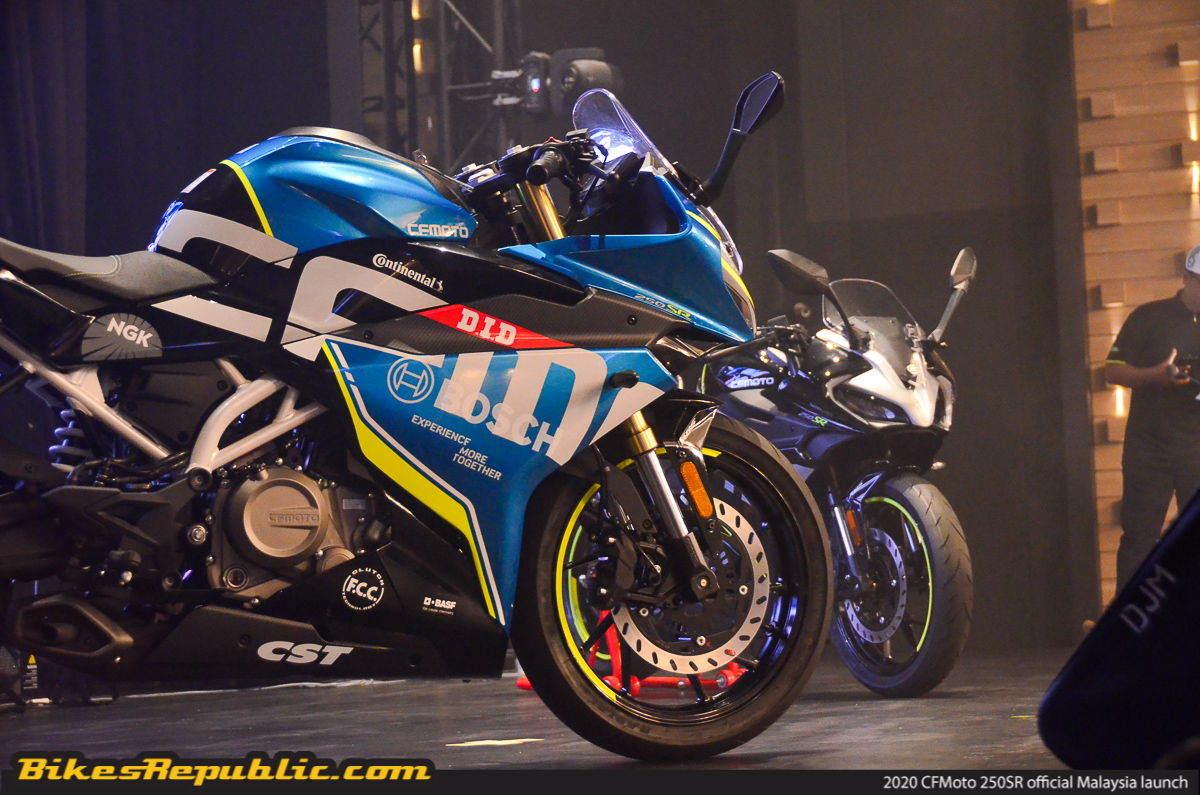 For 2021, they’re planning to bring in the big guns ranging beyond 800cc and above, which also includes the 2021 CFMoto 1250TR-G. The Chinese sport-touring motorcycle possesses the same 1,279cc V-Twin engine as the LC-8 and has been tuned to produce 140hp and 120Nm of torque. In other words, this beauty has more power than Benelli 1200GT and the BMW R 1250 RT. 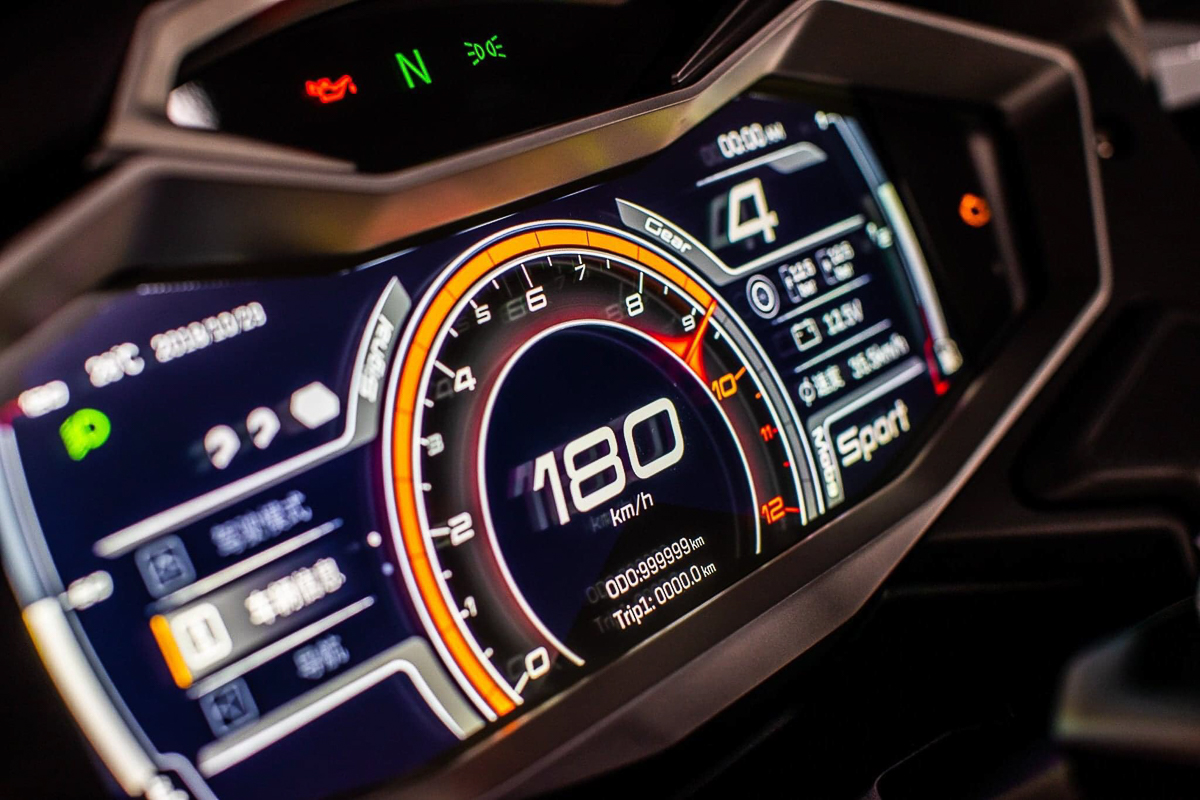 Pricing would be its biggest concern but whatever the price tag may be, it’ll justify all its premium fixings which include Brembo brakes, WP Suspensions, JBL speakers, a host of electronic riding aids, and many more. For more info on the 2021 CFMoto 1250TR-G, check out the link below.