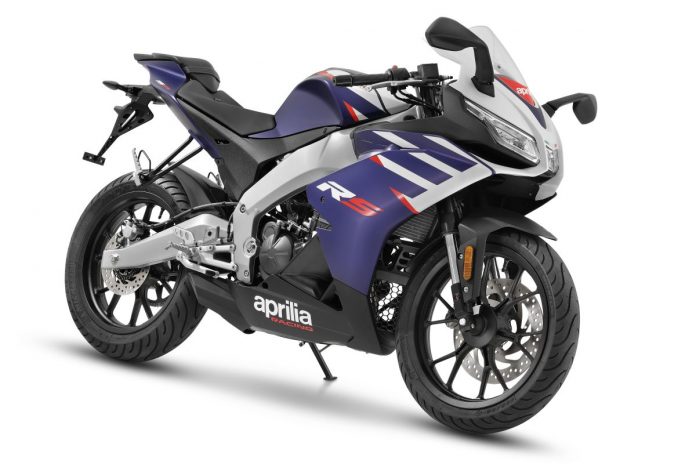 Despite the global pandemic, it’s been a busy year for Aprilia since releasing the RS660 last year.

The Noale-based company has officially launched the Tuono 660 and recently revealed the refreshed RSV4 1100 and Tuono 1100.

However, the Italian company did not ignore the smaller segment as they officially introduce the 2021 RS125 and Tuono 125.

For 2021, the two motorcycles have a sharper front-end and a sleeker finish on the fairing.

The 125cc bikes also borrowed design cues from the SXR160 scooter, such as the LED headlight and the digital display.

Nonetheless, the 125cc models missed out on the DRL (Daytime Running Light) found on its bigger siblings, the RSV4 1100 and Tuono 1100.

According to Aprilia, the significant changes comes from the single-cylinder, liquid-cooled engine that is now Euro 5 compliant and produces a healthy 14.75hp @ 10,000rpm.

Aprilia also claimed the RS125 and Tuono 125 received the ‘best in class’ ABS, including the new Marelli ECU, to help improve the riding experience.