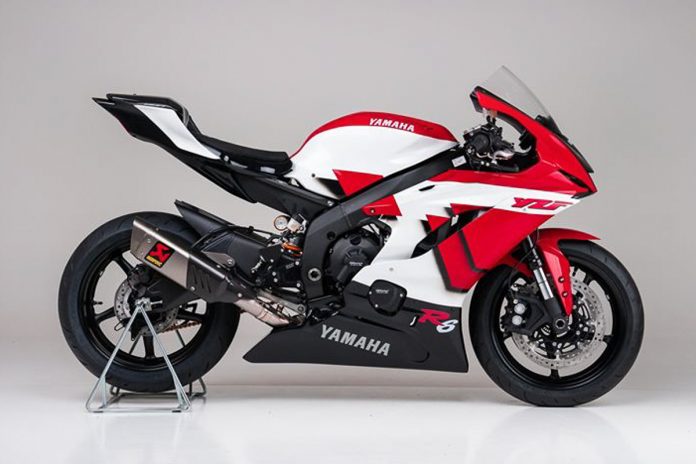 The Yamaha Austria Racing Team (YART) who’s known for their efforts in the world of two-wheels endurance racing has unveiled their version of the 2020 Yamaha YZF-R6 20th Anniversary model for the European market. It seems that they’ve slightly upgraded the actual 20th anniversary Yamaha R6 which was introduced last year, the correct year to celebrate the bike’s anniversary. 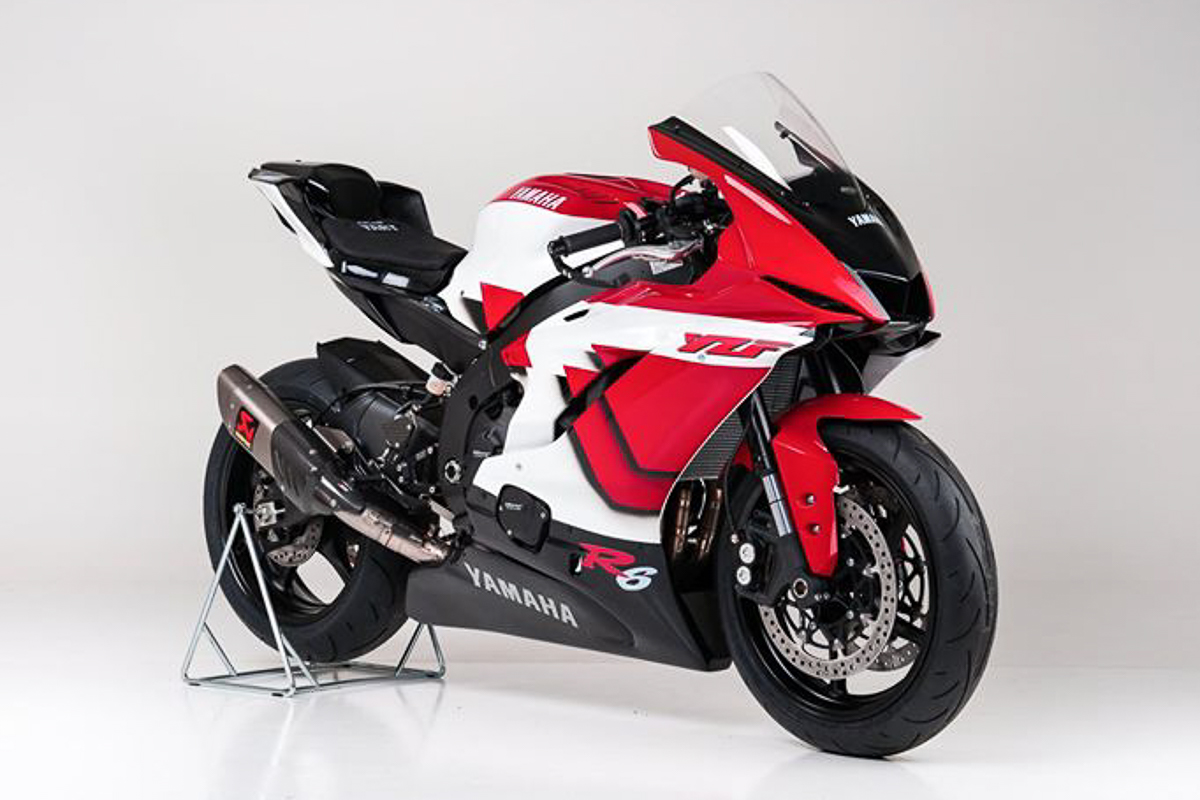 Compared to last year’s special edition R6, this version announced by the YART squad doesn’t look that much different, especially when both versions come with the same red/white commemorative paintworks. Nevertheless, the bike looks baller and we would probably drool over it if there’s one anywhere near us. 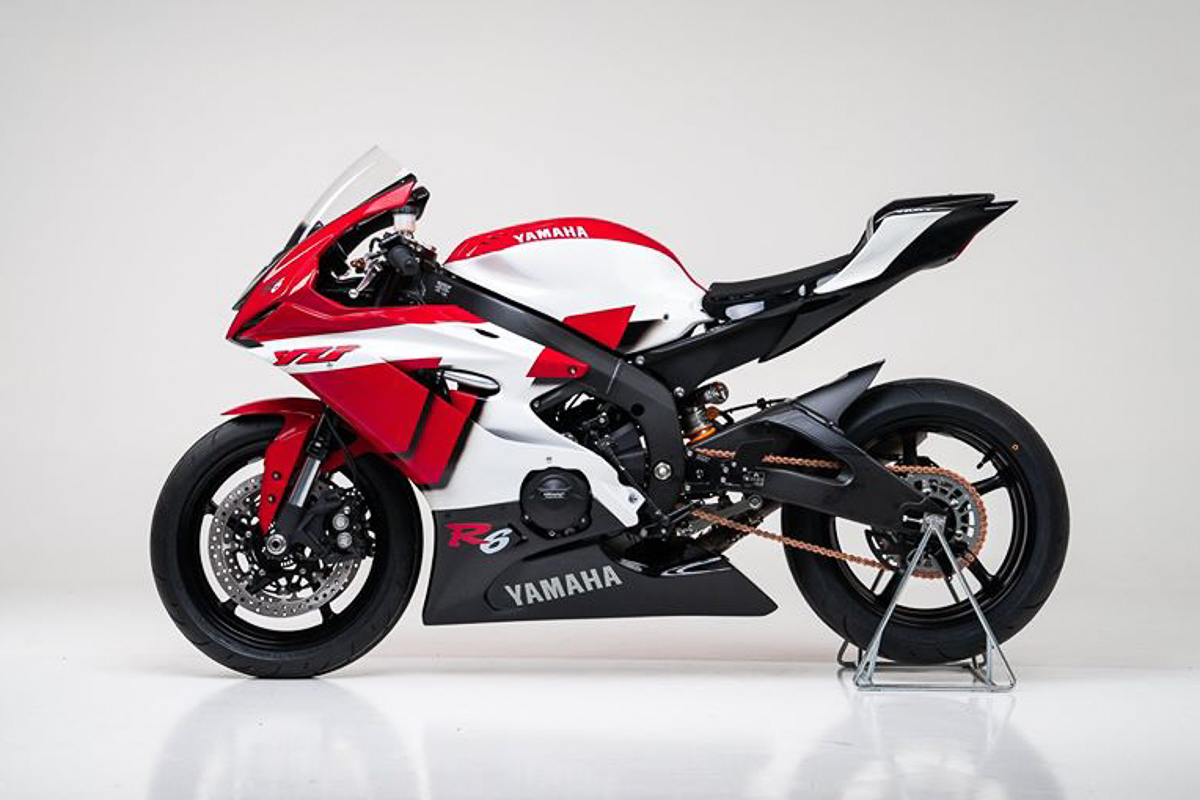 Upon closer inspection, the model that YART is offering comes with added bits and pieces that make it different from last year’s 20th anniversary Yamaha R6. These include Akrapovic exhaust unit (presumably a full system, instead of just a slip-on), single-seat setup, brake lever protector, and some carbon fibre bits. 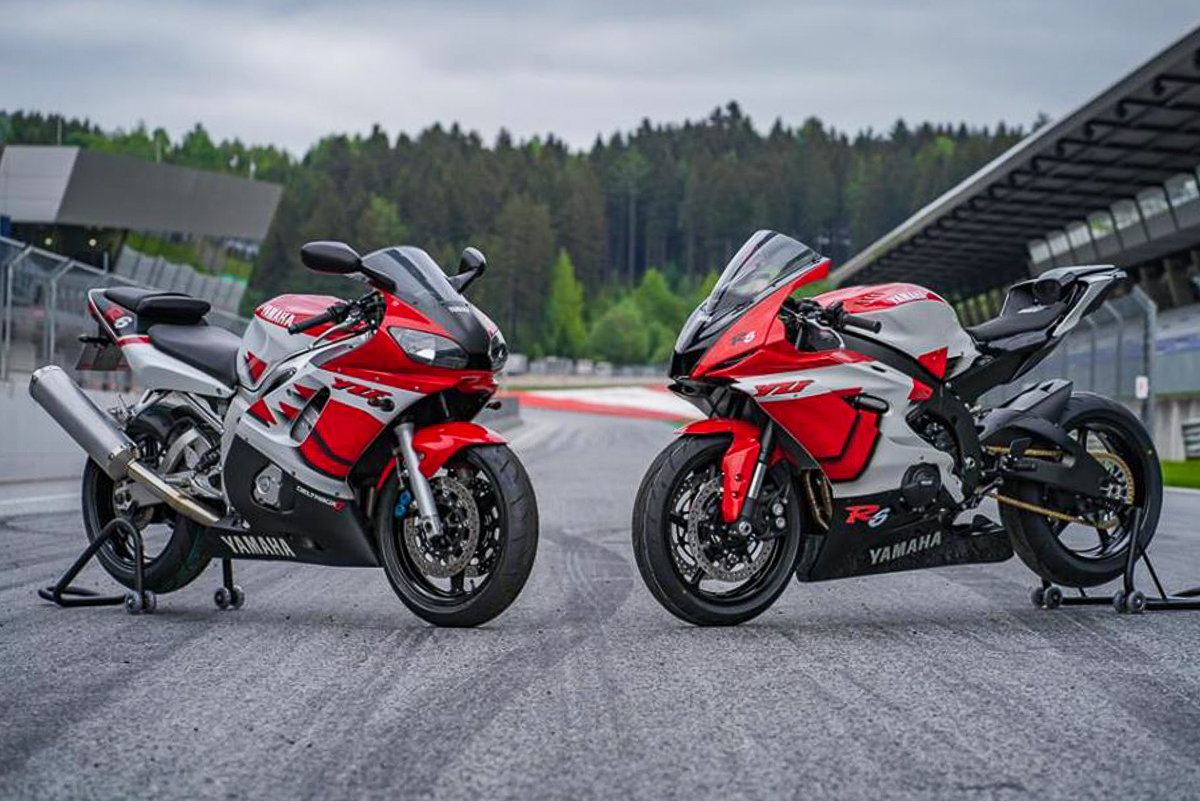 There’s no other mention of any other major differences but looking at the price point of close to €20,000 (around RM95,900), we’re assuming that there must be some hardware upgrades to the standard package because that’s a mad price for a 600cc supersports machine. Anyway, it’s a mean-looking machine for those who want something a bit special in their garage.