We knew the 2020 Yamaha YZF-R1 and 2020 Yamaha YZF-R1M were bound to be introduced this year (probably at Intermot of EICMA). However, the manufacturer sprung a surprise and unveiled both at the Laguna Seca racetrack during the World Superbike round.

Its predecessor and variants were mostly-unchanged since 2015, while rival manufacturers had gone ahead and updated their existing or introduced completely new models.

Anyhow, the wait is over.

The new R1 and R1M looks even more “GP-inspired” and is packed with a number of important new tech.

The YZF-R1M, gets more goodies since it’s Yamaha’s alpha bike. It’s made in limited numbers, by the way. 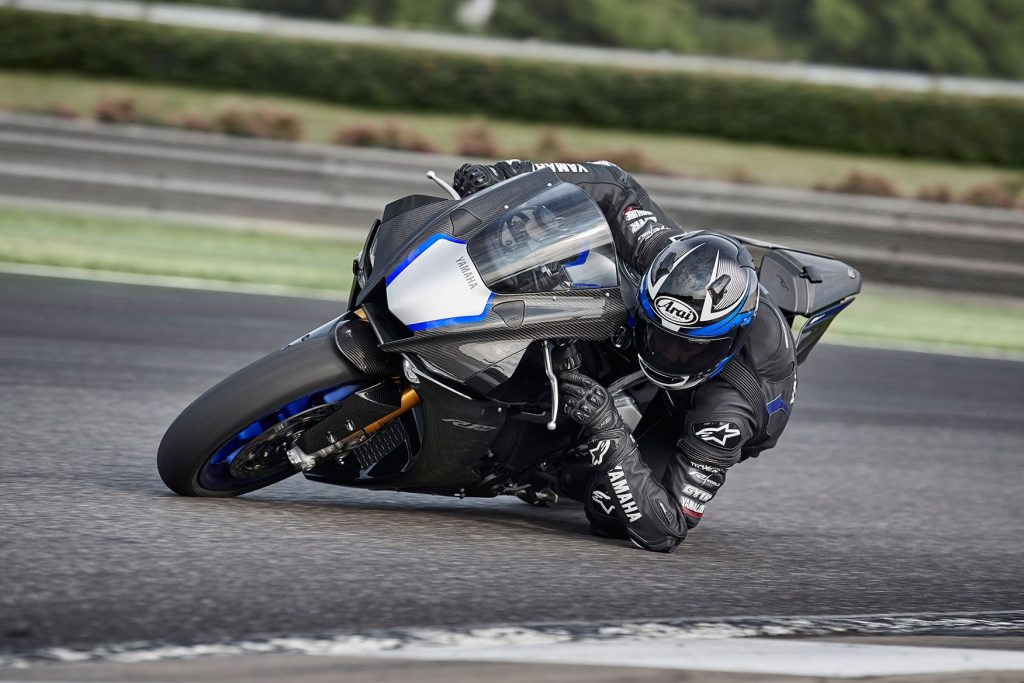 Will we ever get to see the Yamaha YZF-R1 and Yamaha YZF-R1M officially imported in Malaysia? Your guess is as good as ours. 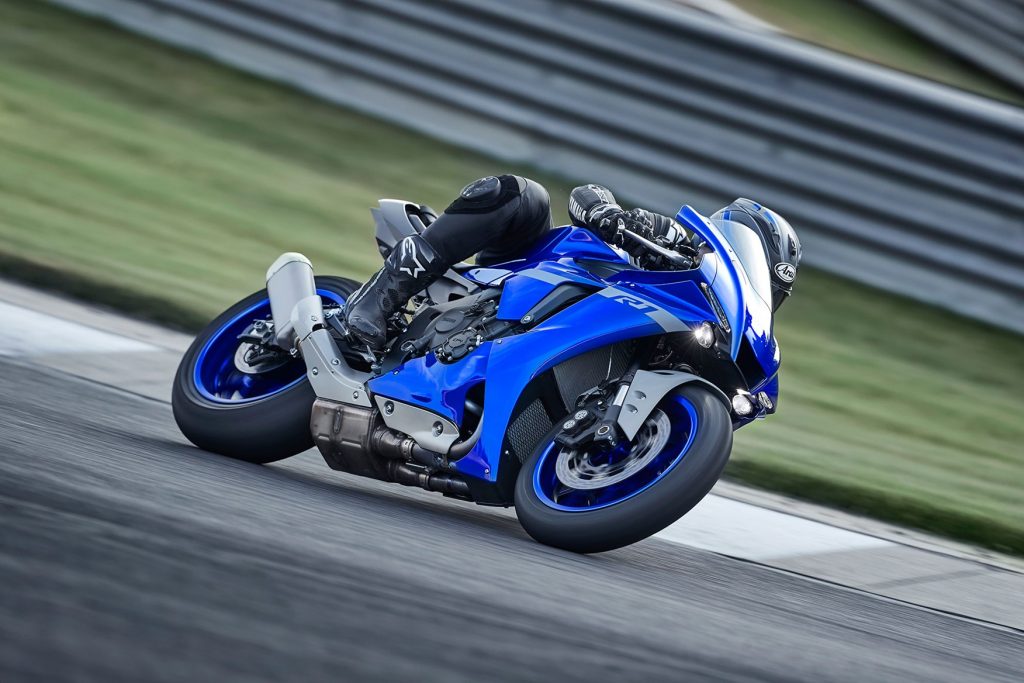